Living on the Bourbon Trail has its benefits. It’s nice to be able to visit some of the greatest bourbon distilleries in the world with just a short drive. But, once in a while it’s good to venture out and see what great things are happening in the craft industry beyond Kentucky. That’s exactly what my wife Vivian and I did on our 10 day, 2184 mile, 7 state trip that included 6 distilleries.

I started my trip by working a 12 hour night shift and then getting 4 hours of sleep. Caution, don’t try this at home kids. I was determined to get on down “The Bourbon Road”, so the wife and I  departed our little Kentucky farm for one epic craft distillery tour.

For our first stop, we decided on Memphis for the night. We had dinner at the Flying Fish right in the heart of downtown Memphis. This East Texas catfish house didn’t disappoint with is cornmeal battered fish and hushpuppies.

After that, it was over to the Beale Street Tap Room to listen to some blues. We were rewarded for our walk with Big Don Valentine’s Three Piece Chicken and a Biscuit Blues Band.  It was nice to relax and sip on a well-deserved pour of Maker’s Mark neat. If you are ever in Memphis, skip the big joints and find the small brick rooms were they belt out the Mississippi River Delta Blues.

The next morning we got up early to head over to the Old Dominick Distillery. Alex Castle, the Head Distiller met us with open arms. You might not know this, but Alex was taught by legends in the business. Before coming to Old Dominick, she was the distillery supervisor at Wild Turkey.

The Old Dominick Distillery was founded in 1866 by Domenico Canale. Domenico passed away just three days before Prohibition in 1919 and the company turned to food and product operations, and in 1999 the family sold the successful company.

In 2013 the family discovered a unopened bottle of Memphis Toddy from the 1800s and decided to reopen the distillery. Developed by Domenico in 1880, this bourbon-based cordial with fruity overtones can be sipped neat or over ice.

Their bourbon, “Huling Station” was contracted distilled at MGP using Old Dominick’s mash bill. It is a 100 proof high rye bourbon. You might expect that from someone that learned from the Russell family!

As we left the distillery, I notice the giant metal and neon sign on the roof of the distillery. It features their mascot (Dominique Chicken). Which is funny because they are located right across the street from Gus’s World Famous Fried Chicken. If you’re in Memphis and looking to kill some time before Beale Street comes alive stop by the distillery and then grab some great fried chicken.

Next, we drive 3 hours south to Canton, Mississippi for a stop at Rich Grain Distillery. Canton is a quaint southern town with a beautiful court house and square. This little town is where O Brother, Where Art Thou and several other movies were filmed.

The owner and master distiller at Rich Grain is David Rich. He was gracious to spare some time for us before leaving for a community charity event. We sit down for a quick tasting of his three bourbons, a  wheated, a high rye and a blend of the two. They are all very nice for young bourbons. David is distilling everything on site and has put a lot of love into this craft distillery.

An interesting fact, Mississippi was the last state to repeal prohibition in 1966 and Rich Grain Distillery is one of just three distillery’s today.

Our next step is New Orleans. Wed check into the Hotel St. Marie that is located in the heart of the French Quarter, just off of Bourbon Street. This renovated historic hotel with its balconies and gardens is a real jewel.

We were able to meet my niece for a wonderful cajun meal at the Gumbo Shop. This place had it all including gumbo, Jambalaya, etouffee, and red beans and rice. You won’t leave the Gumbo Shop hungry.

After and evening on Bourbon Street and a good nights sleep, we visited a New Orleans landmark, Cafe Du Monde. To me, beignets are just fried donuts covered in a ton of powdered sugar but their coffee is another thing all together. The chicory coffee is traditionally served au lait, meaning half and half with hot milk. It is some of best coffee I have ever tasted! Or, maybe it just hit the spot after a night out on Bourbon Street.

Next, it was Seven Three Distillery which is named for the 73 neighborhoods in New Orleans. Head Distiller Erik Morningstar greets us and gives us the tour of the distillery. This young distiller from Michigan was mentored by the late David Pickerell.

Erik begins by thieving some bourbon from a barrel for us. It was an early taste of his “Bywater Bourbon” which will be released in the spring of 2020. It is a wheated bourbon that will be bottled at 100 proof. I can truly say that this juice is coming along nicely. It is sweet with just a bit of spice on the backend.

While waiting for their bourbon to finish aging, you can grab some of their “Irish Channel” which is an Irish-American Blended Whiskey. This distillery tour provides a nice break from Bourbon Street, and you can get a great taste of any of their seven spirits named for New Orleans neighborhoods.

I hope you enjoy listening to part 1 of my journey down The Bourbon Road, visiting distilleries in Memphis Tennessee, Canton Mississippi and New Orleans Louisiana. 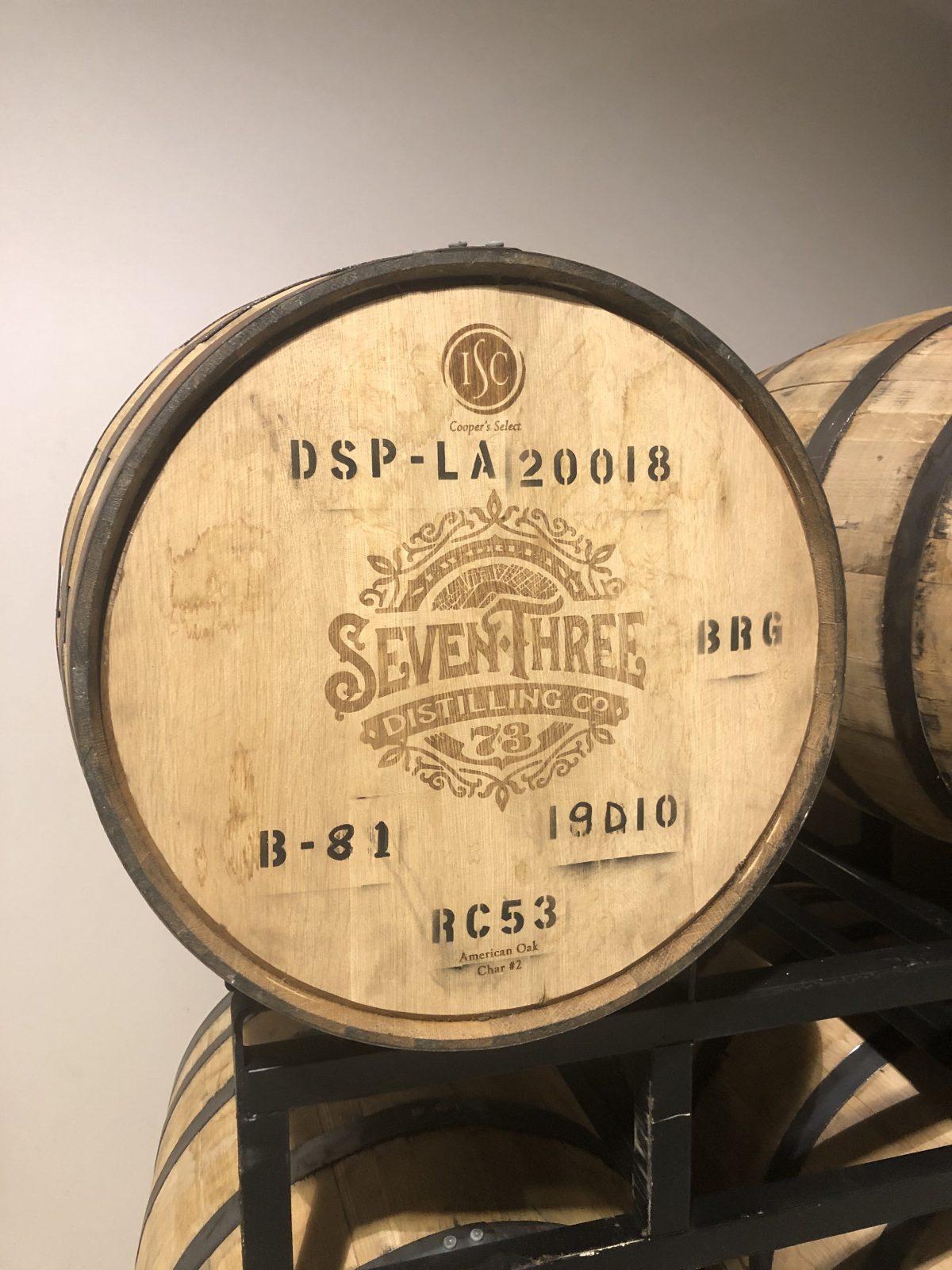 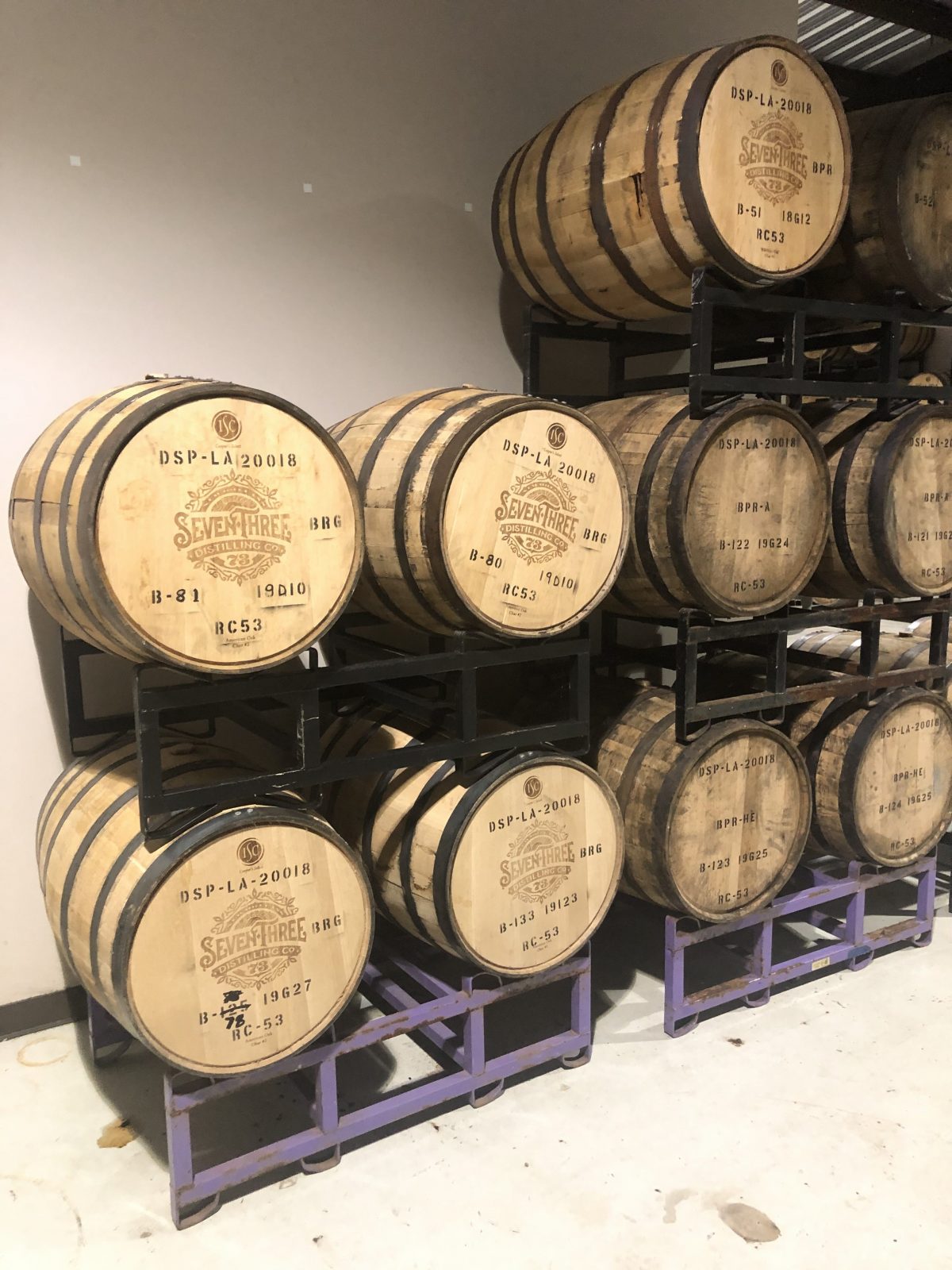 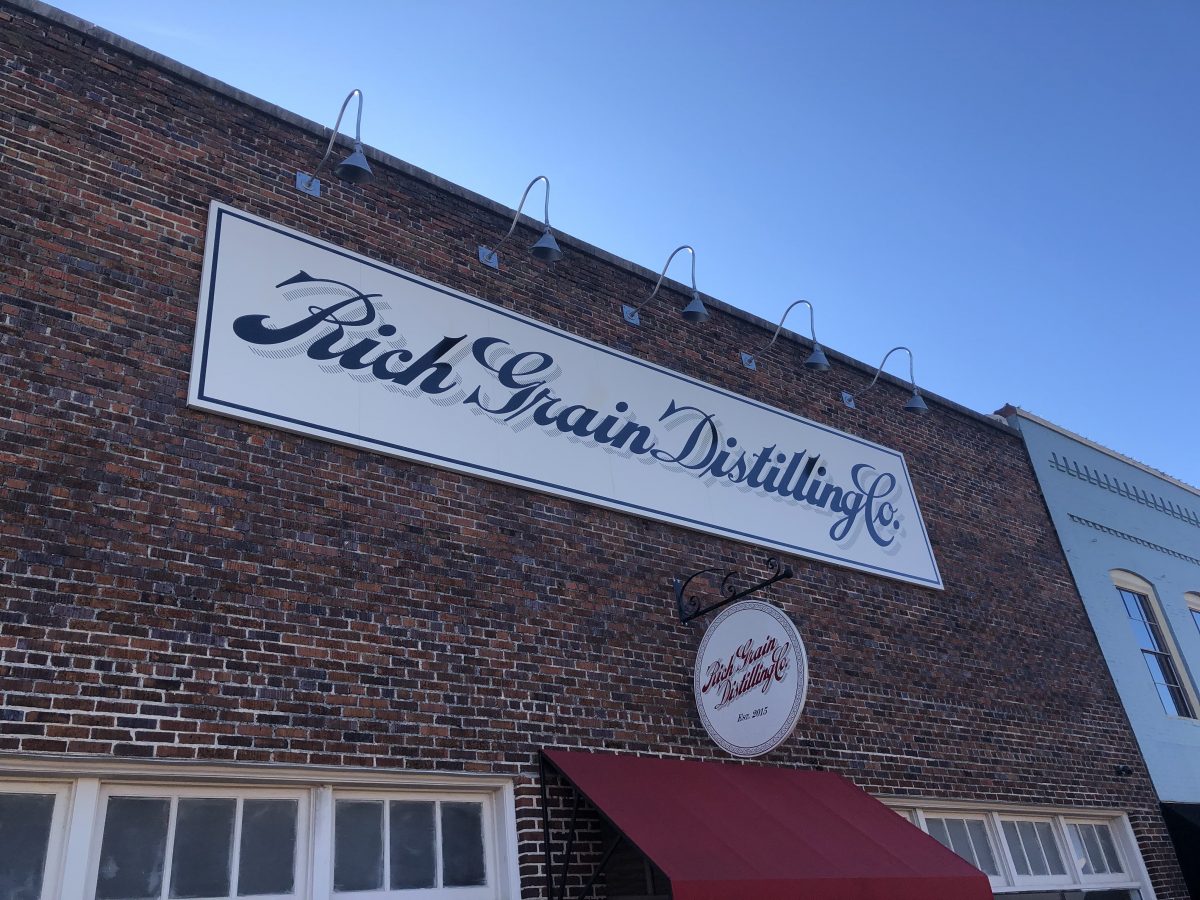 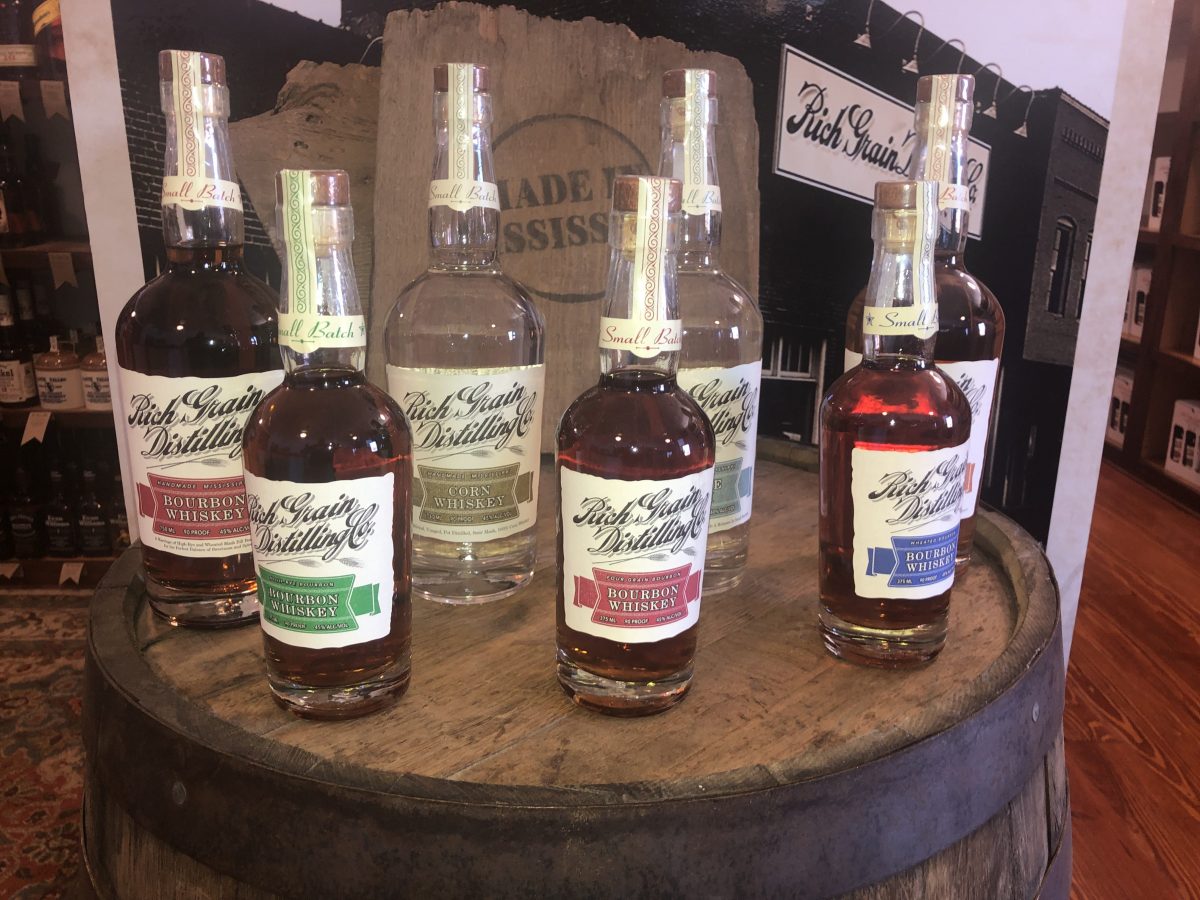 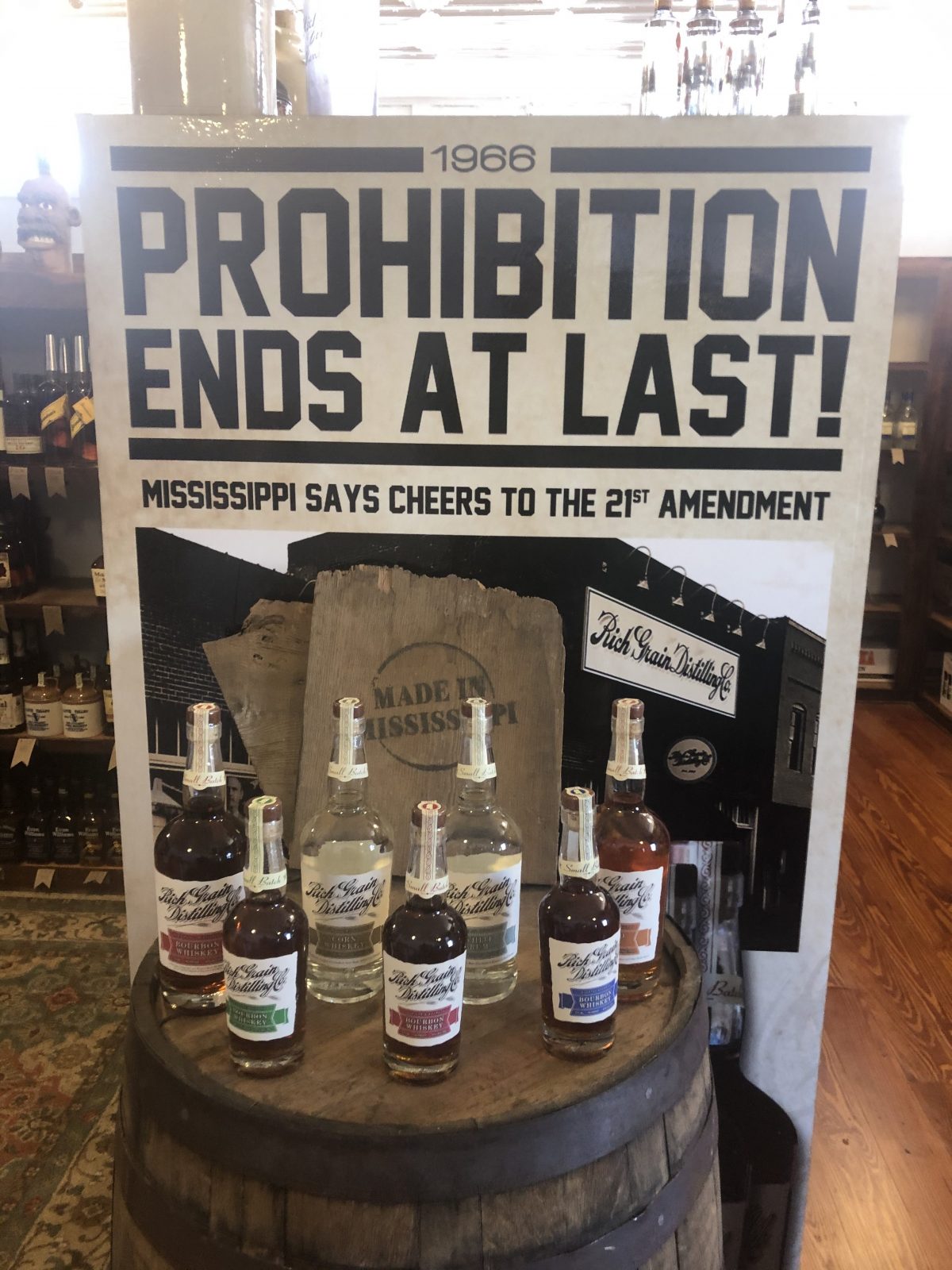 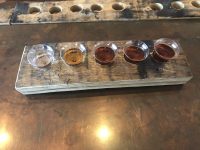 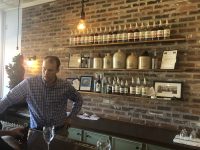 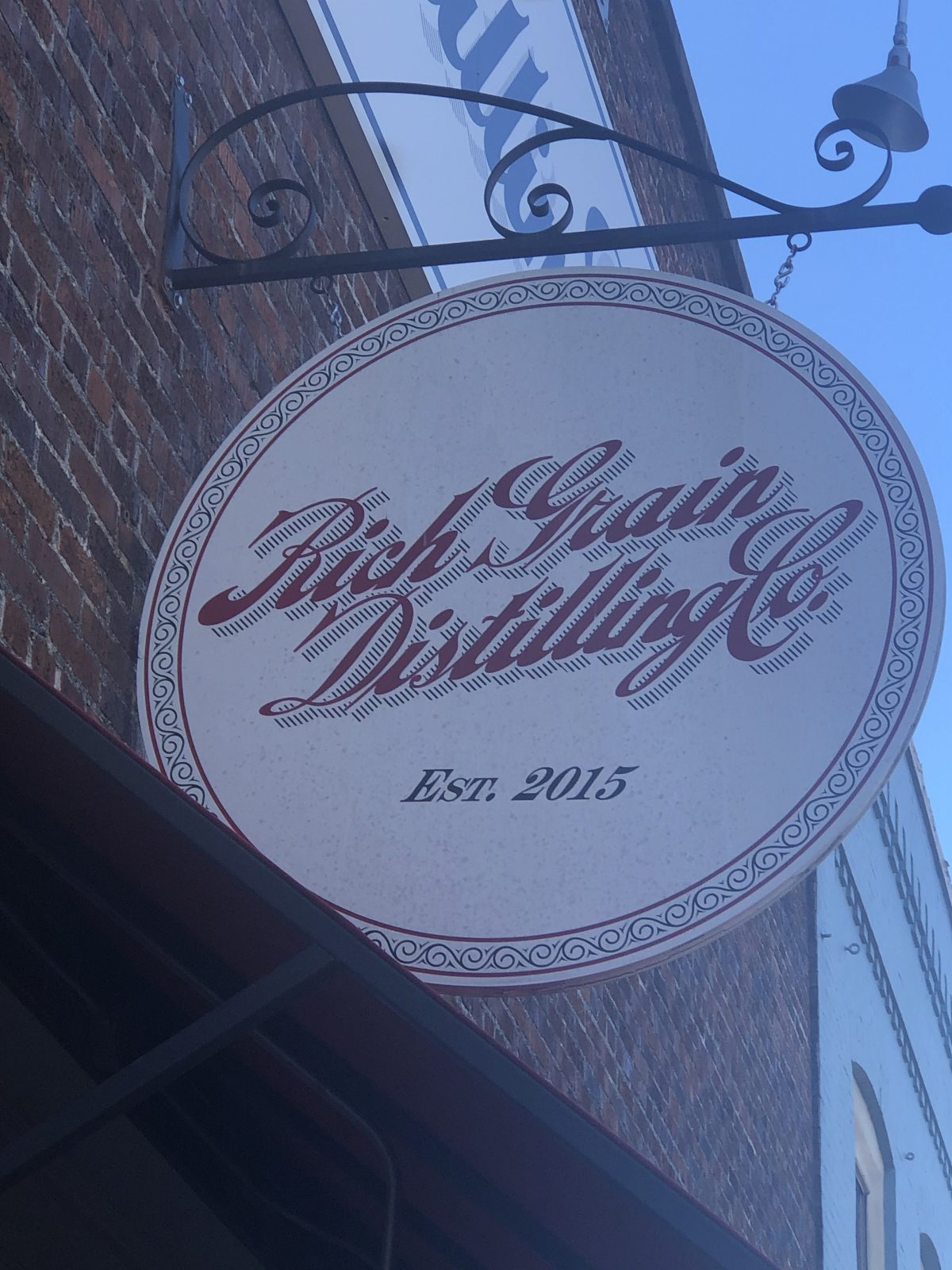 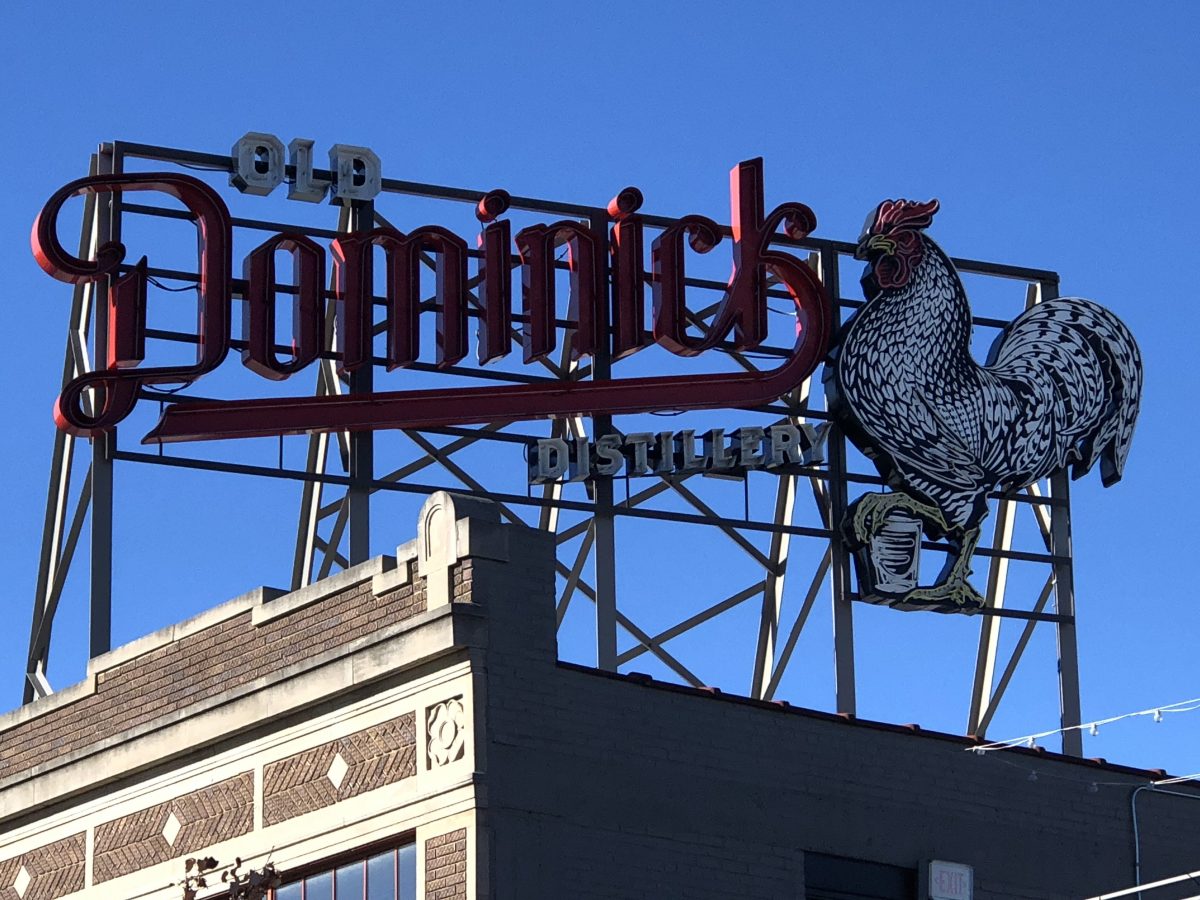 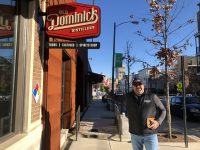 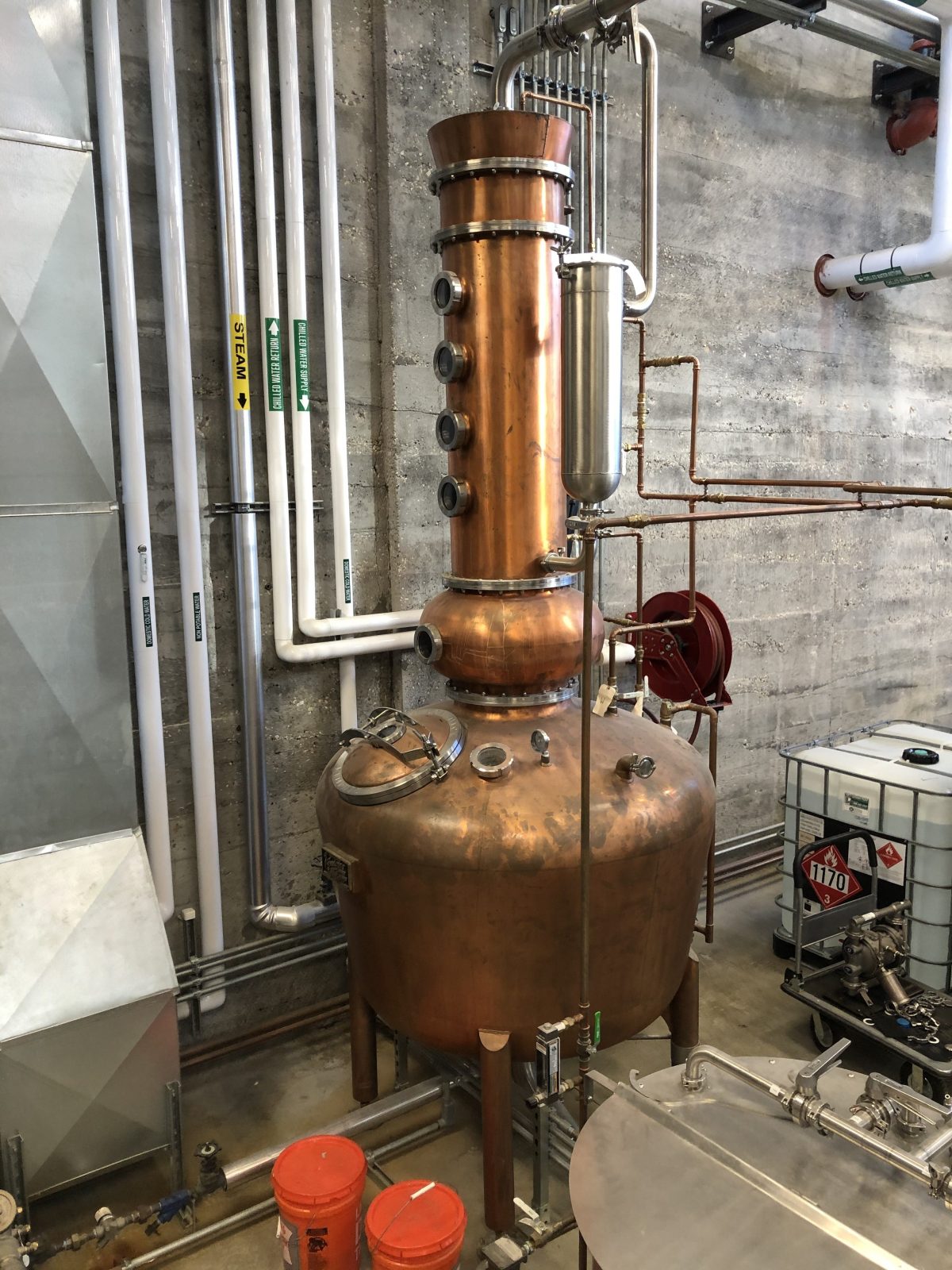 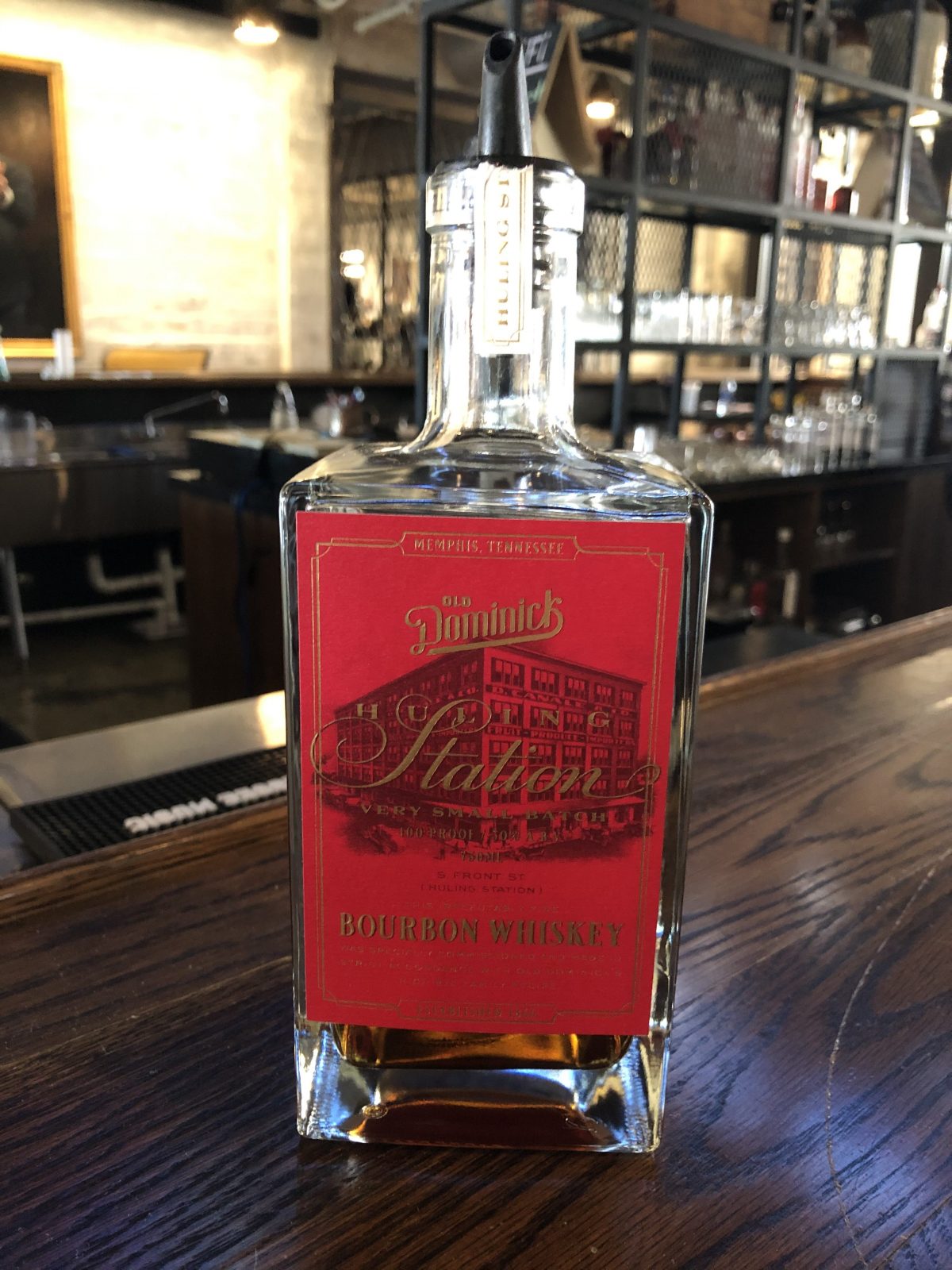 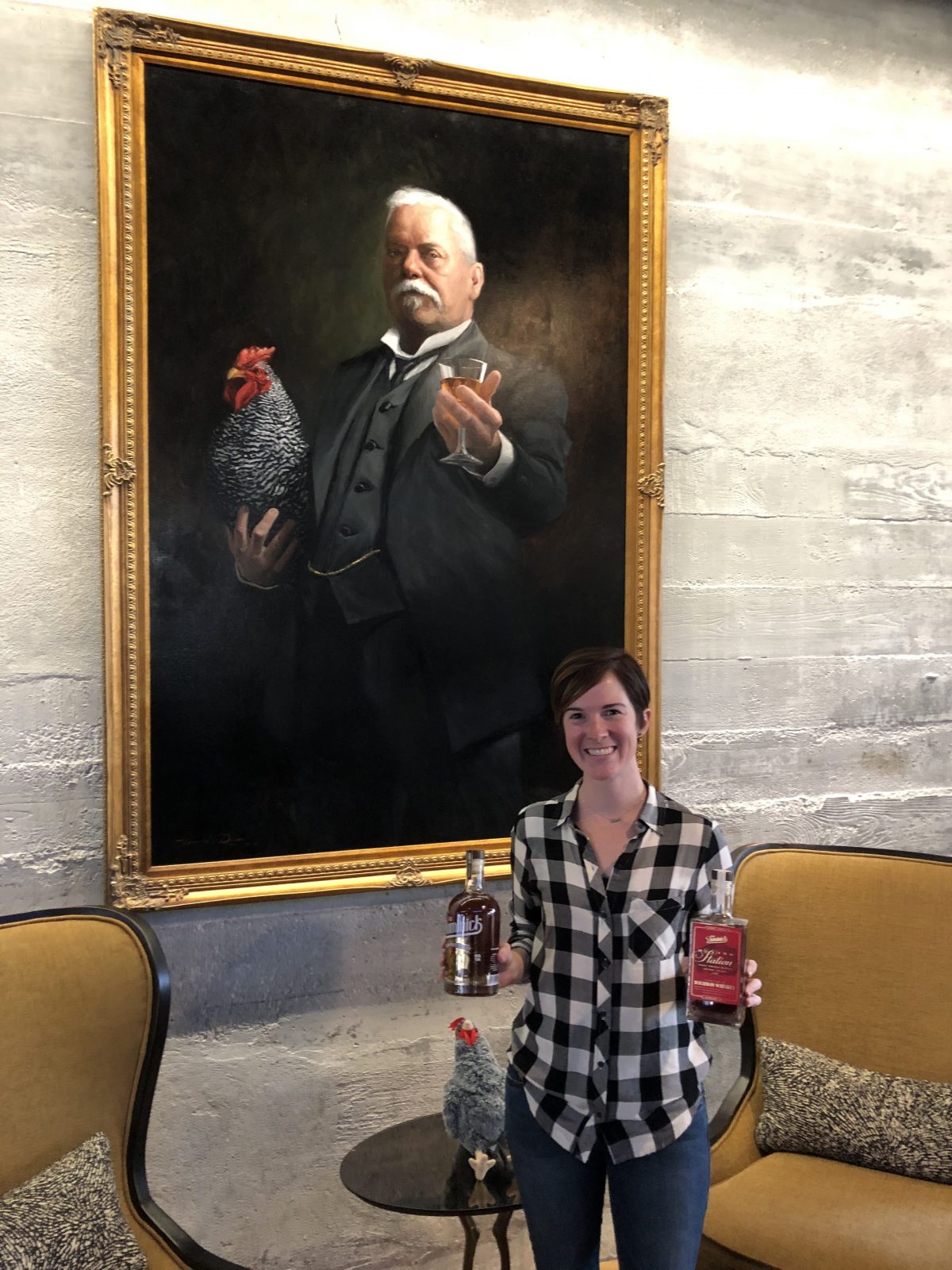 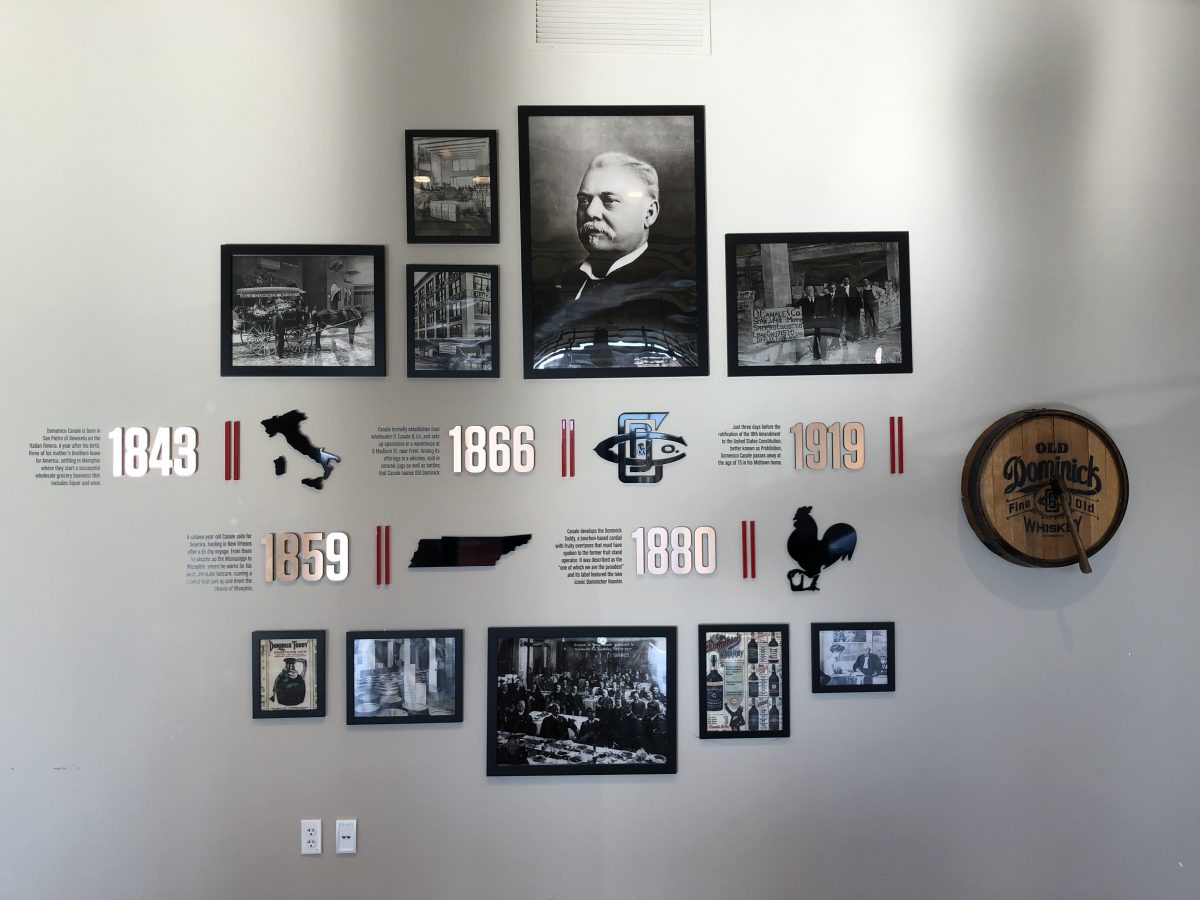 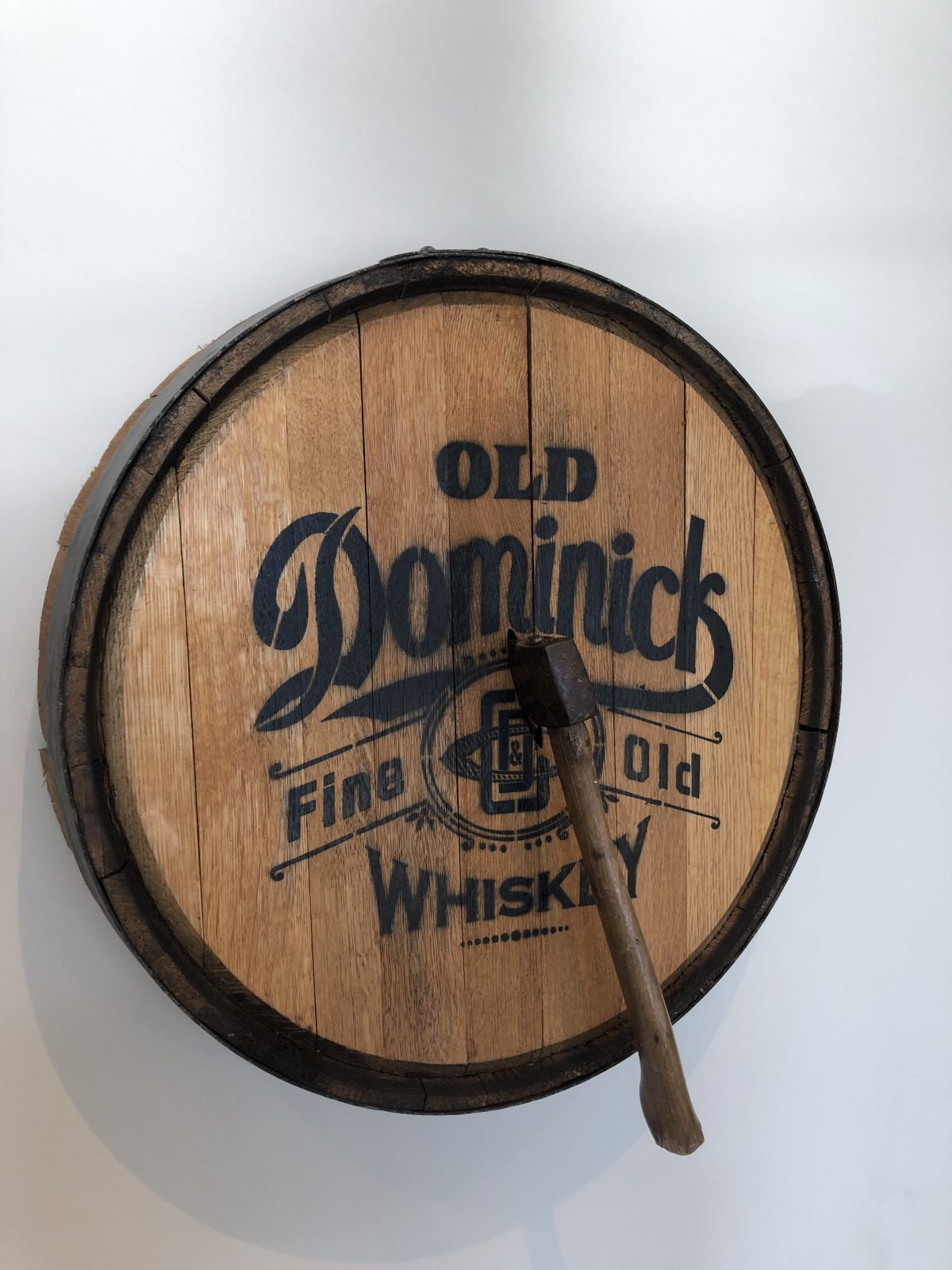 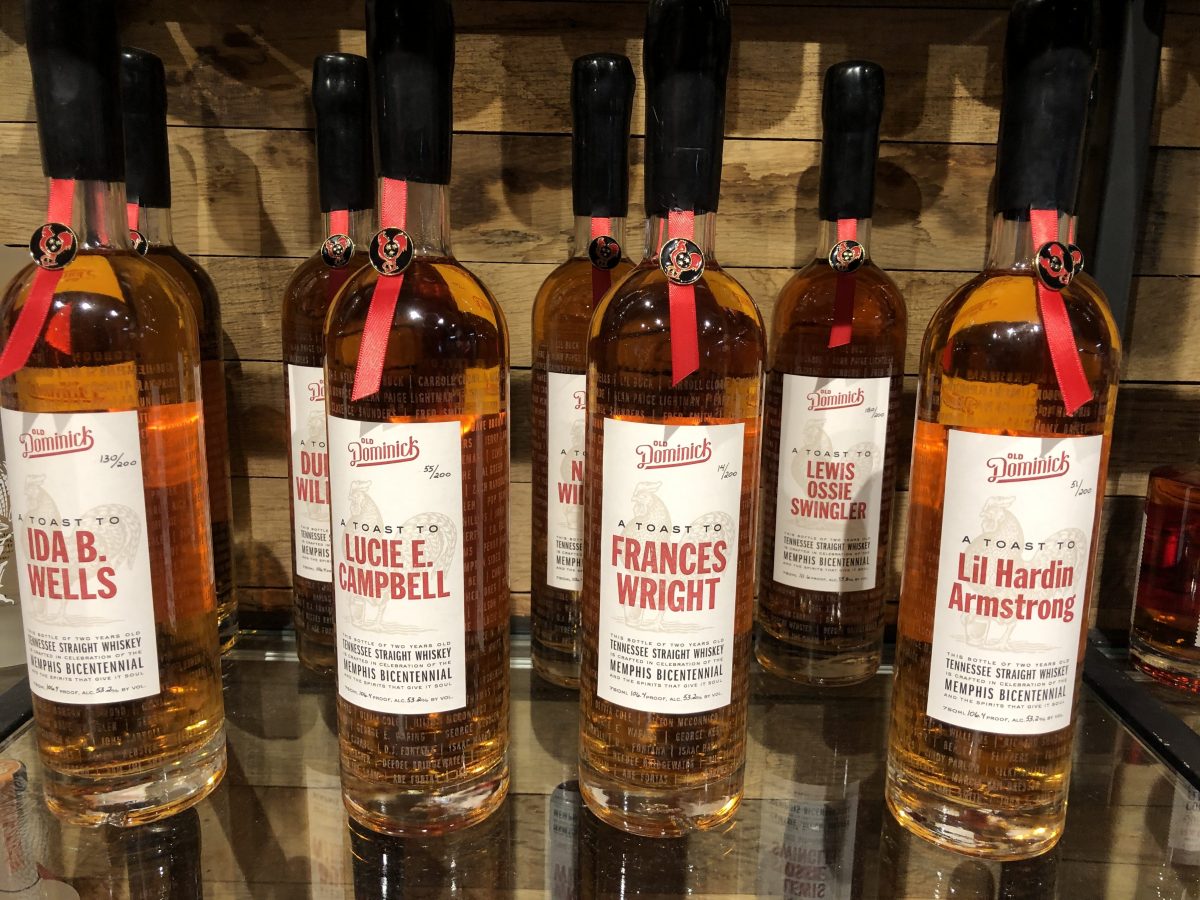 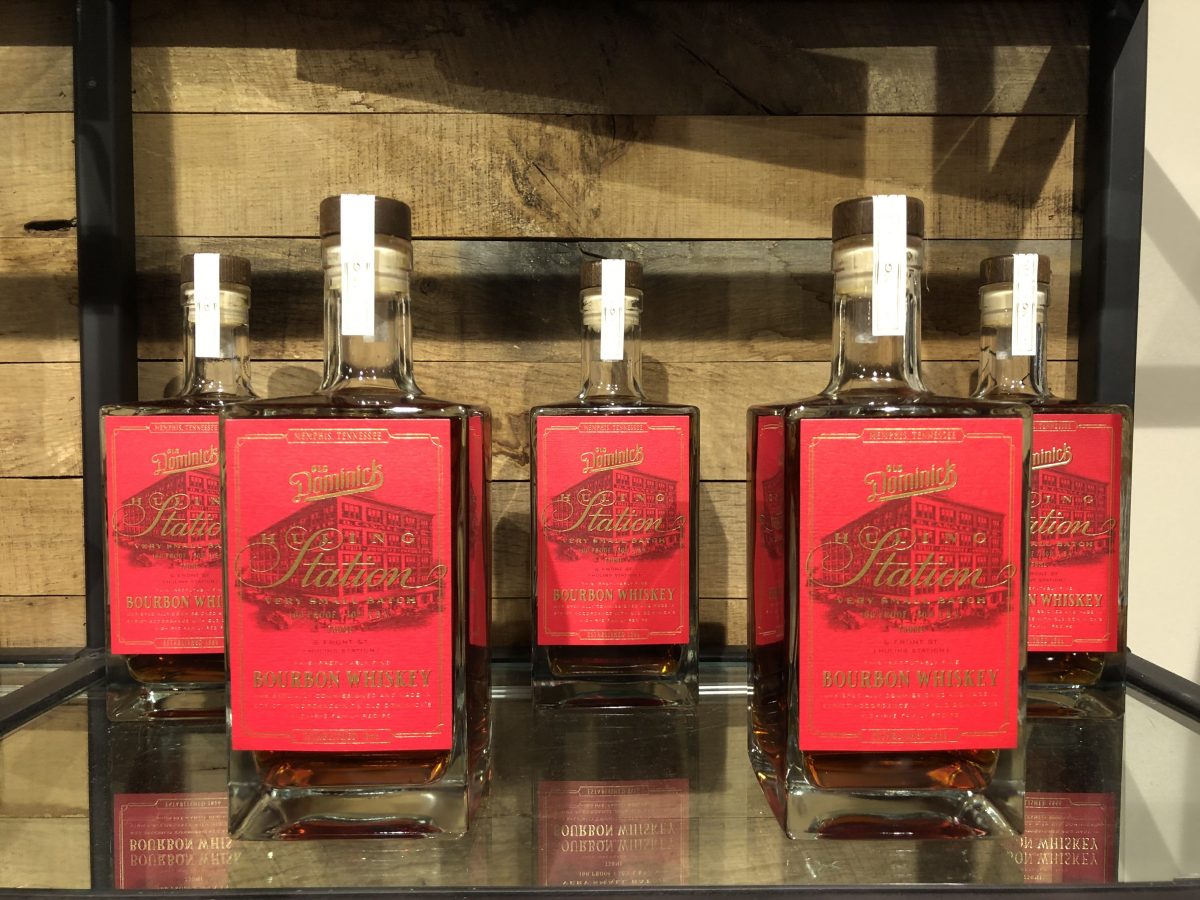