Welcome back as i recount the second half of my trip down The Bourbon Road. After leaving Seven Three Distillery in New Orleans spent a little more time in French Quarter. That evening as my wife and I sit at the Vacherie Restaurant Bar, I notice a guy wearing a Purple Heart Cap (worn only by recipients of the medal). I inform the bartender to put that hero’s drinks on my tab. Without hesitation he comes over and introduces himself and thanks me. It is he I should be thanking.

Eldon Nygaard, a retired state Senator from South Dakota flew over 1000 missions in Vietnam, and was shot down 4 times. He retired after 34 years of military service. As we talk he tells me he and his wife own a winery and distillery In South Dakota (Valiant Vineyards Winery & Distillery). I explain who I am and just like two old friends he agrees to be interviewed.

The next morning we set down and sample his Clay Turner Straight Bourbon Whiskey that he had in a wine bottle so he could sneak it onto his cruise ship. This 80 proof bourbon that is 52% corn, 24% wheat and 24% rye is a very nice at two years. Eldon has done a nice job of bringing this bourbon to life. I am amazed what this man has accomplished in his life, what a great American. I feel overwhelmed that I had the opportunity to sit down and hear his story.

After having our fun in New Orleans we set back on the road heading west to our son’s house at Barksdale AFB in Bossier City, Louisiana. Along the way we stop and sample some boudin balls and buy some sausage. If you are down in Cajun country you got to stop and eat some of this delicious goodness.

We arrive at my sons and are greeted with open arms. That night my son opens his Christmas Gifts, a bottle of Caribou, a bottle of Eagle Rare, a bottle of Wyoming Whiskey, a bottle of Henry McKenna 10 yr. BiB, a bottle of Weller Special Reserve and two bottles of Blanton’s. He also got a Blanton’s Barrel top with all the horses. To say he is a big Blanton’s fan is an understatement and it pays to have parents that live in the heart of The Bourbon Trail.

The next morning we drive two hours west to Tyler Texas to interview The Distillery at Kiepersol. We are greeted by Marnelle de Wet Durrett (Owner and Winemaker) and Kelley Doherty (Marketing) and get right to work. This is a true farm distillery and Marnelle explains that her husband Jim (Master Distiller) is out on their ranch working. The distillery is located on the vineyard which also has a bed & breakfast and a great restaurant.

Their Jimmy’s Bourbon is named for Jim’s father, a WWII bomber pilot named Jimmy Hines. This Texas bourbon embodies his heroic advents a swell as a freedom found in no other spirit. Aged up to four years, it is 75% corn and mixture of 25% malted barley, rye and wheat. At 90 proof it has a taste of vanilla toffee and cinnamon and finishes smooth. A great sipper that I can see myself revisiting often.

We also had a chance to sample their “Jimmy’s 100” which is another great spirit. Marnelle tells us of one of Jimmy’s war stories that he told after he found out the Distillery would start producing Bourbon. He told how his commanding officer told him to show up with a bottle of bourbon and chewing gum. He though he was being hazed but then he found out they were great barter. That bottle of bourbon would sometimes keep awake long missions when he would nose it.

At the end of the war he traded it to a woman on a beach in the south pacific for a vinyl record. He traveled all the way back to Texas and found out it was blank. No music for Jimmy. I’m curious what that bottle of bourbon was and what it would be worth today. If you are in East Texas check out this great little distillery, stay the night at their B&B and get a great meal at the world class Restaurant.

We head back to our son’s house for a couple of days before heading home. On our way home we stop in Little Rock Arkansas at Rock Town Distillery and meet with one of their brand ambassadors, Andrew Wingfield. Their owner Phil Brandon was out of town but once again these craft distillers are very transparent and welcoming, opening their doors every time for us.

Rock Town Distillery (DSP AR 15001) is the first legal distillery in the state of Arkansas. They walk us through there distillery which started its life as a Cadillac dealership. Fitting that ZZ Top Music is blasting in the Barrel Warehouse. This is a “we do it all” kind of a distillery where they source nothing. They are a proud team.

We sit down and try their bourbon. A Single Barrel Reserve from their flagship bourbon that is a four grain. At 117 proof it has notes of dried fruit and hints of floral and caramel. On the back end you can taste the nutmeg and backing spices. It finish with just a bit of pepper and what you would expect of a cast strength bourbon. Stop by and see these guys if you are in Little Rock. They have a little of something for everyone.

Time for us to finish our trip, as we push on back home to Kentucky and arrive at Jeptha Bend Farm Just before midnight. The wife and I have traveled 2184 miles, through 7 states and interviewing 6 distilleries. Spending over 33 hours in a truck together can be tough, but also can bring people together. We meet some many nice people along the way and I can’t thank them enough for how generous they were to us. I can truly say that these distilleries are what is great about America.

So grab a craft bourbon and sit back as the wife and I go driving down The Bourbon Road and visit several craft distilleries throughout the south. 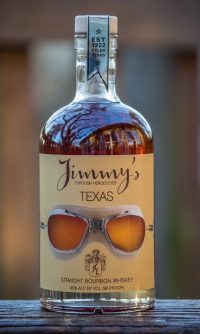 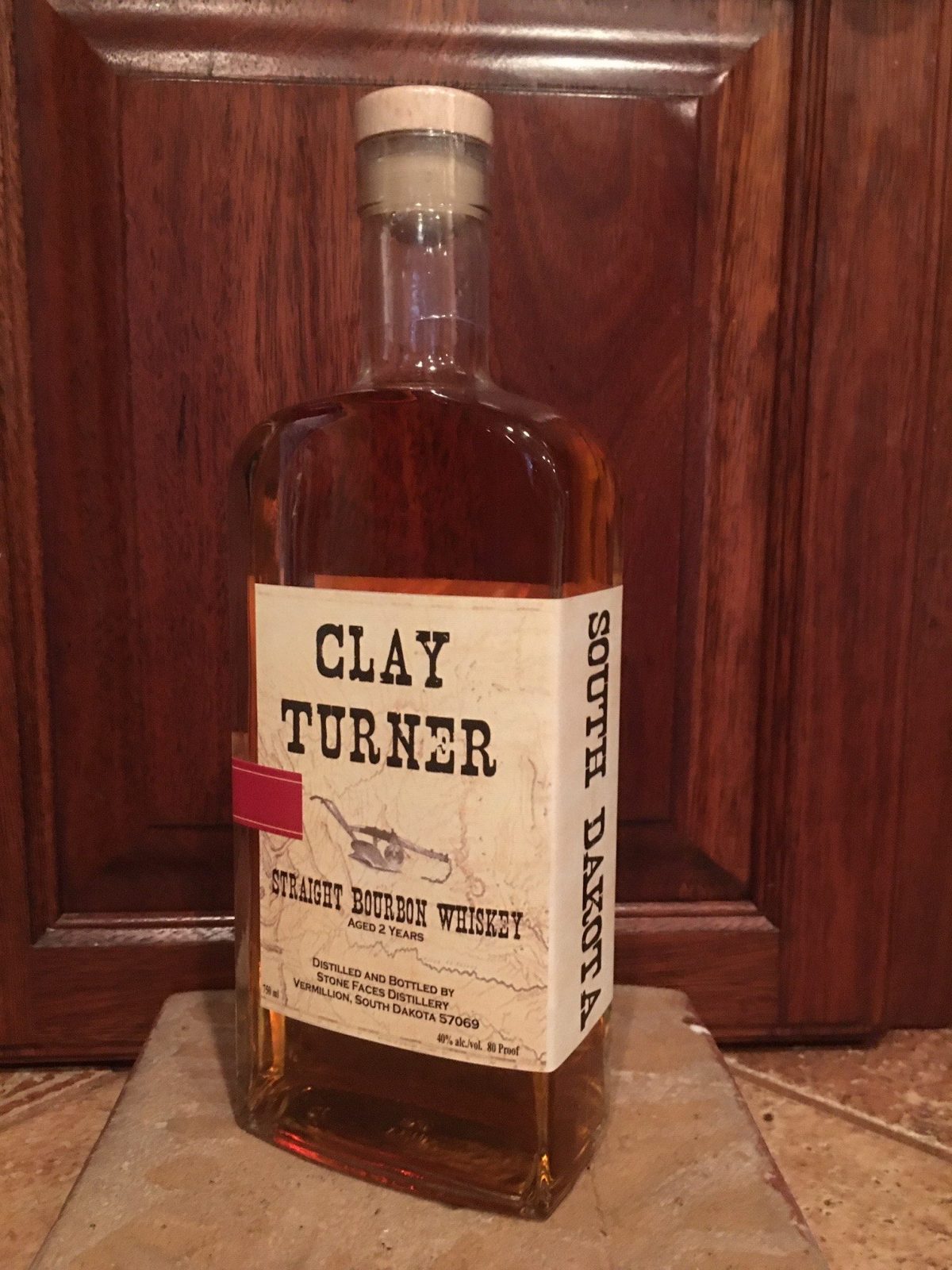 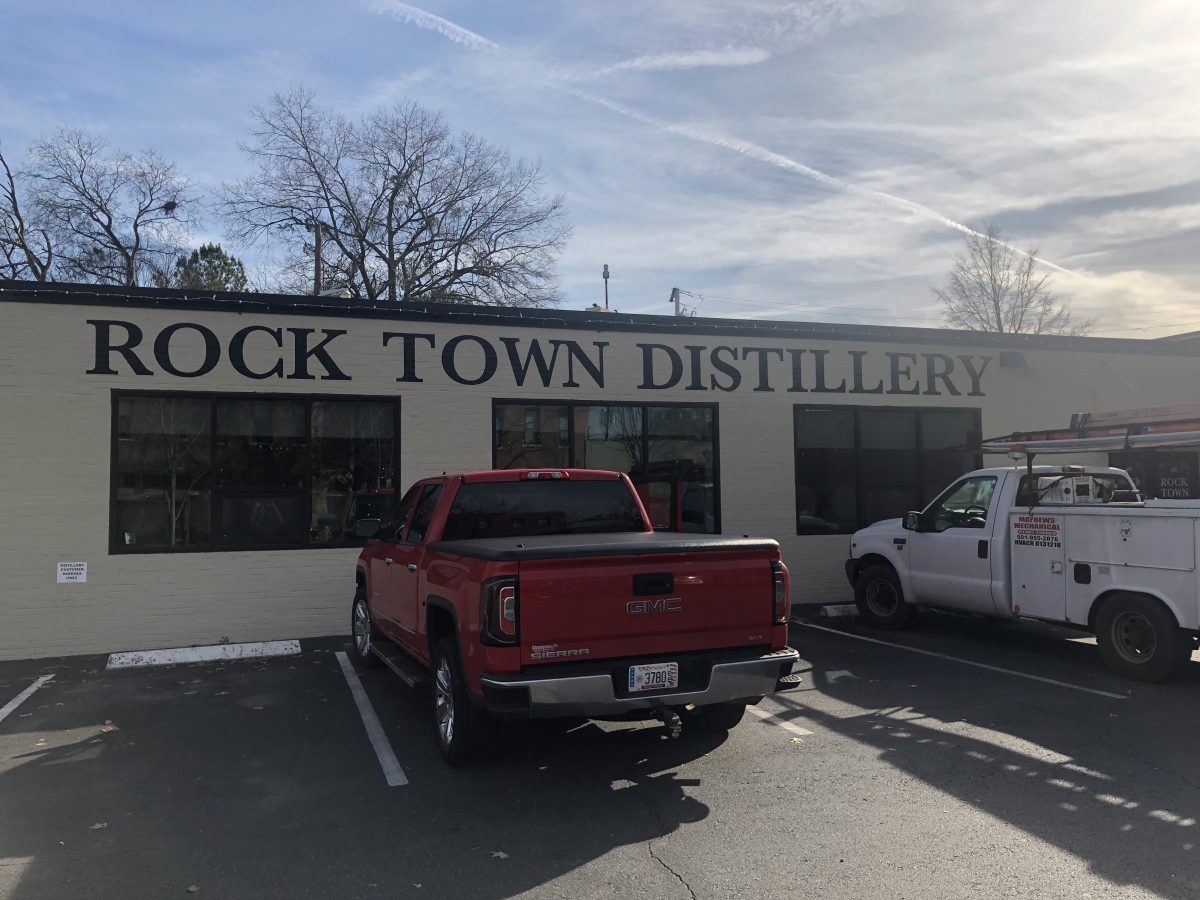 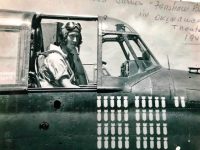 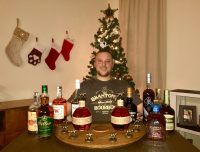 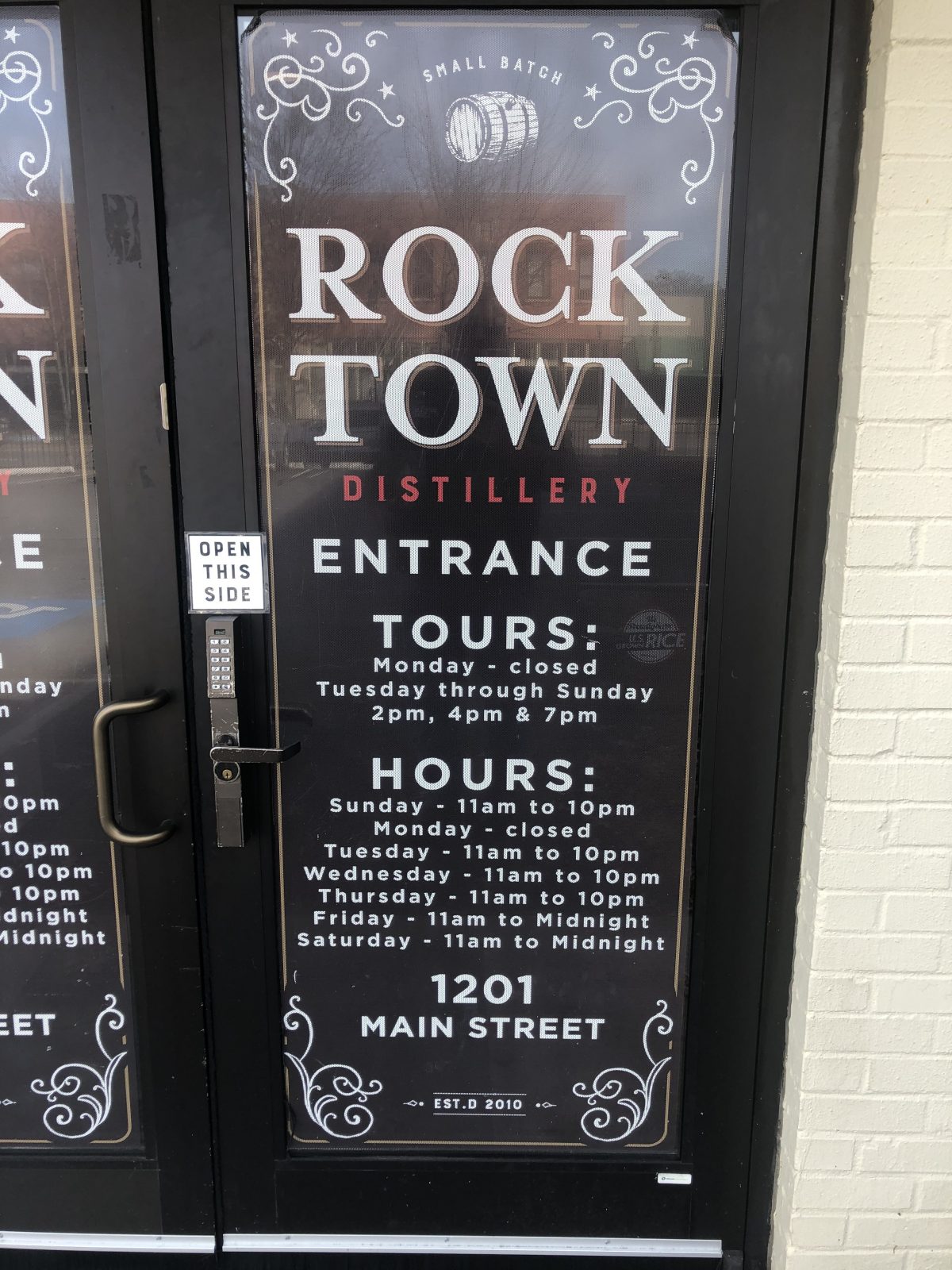 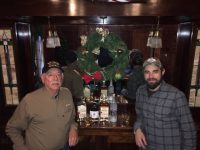 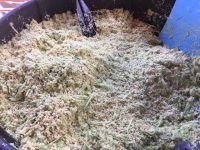 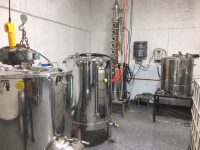 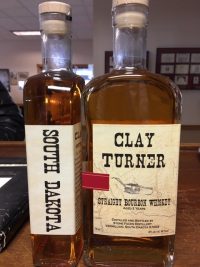