A Day with Angel’s Envy and Wes Henderson

Besides having a great tasting bourbon, how much does marketing affect a bourbon brand? Now think about that question. Can a nice bottle with a nice label make a bourbon taste better? Well, of course not, but what it will do is stop a consumer in their tracks and make them consider a well marketed bourbon.

I must admit that we often stop and look at interesting bottles. To be fair, I am not like all consumers, I usually pick up a bottle and read the label and do a Google search on my phone. I like to educate myself not only about the bourbon but also the company itself. Who wants to spend money on something that does not fit their palate? While it is important for our podcast that we try anything on the shelf, there are better ways to accomplish this.

One of the greatest marketing successes in the Bourbon industry is Angels Envy. They came out of the gate with a bourbon finished in port wine barrels which at the time was certainly an uphill battle. They needed something to set their unique product apart. Wes’ team took the time to think things through. Not only the bourbon itself, but the bottle shape and what was on that bottle. Their bottle stands out like a beautiful angel you would have on your Christmas tree. Thin enough for people to hold making it easy for small handed bartenders, both male and female. And the wings on the back of the bottle… well, they had hit the jackpot!

Think about your trips down that bourbon aisle at the liquor store. What stands out to you? Is it a wine shaped bottle, the standard whiskey bottle, the short and stout Stagg Jr. bottle? Or is it the “sexy” and mildly feminine Angels Envy bottle? Take time to notice all the bottles and the love these distilleries are putting into marketing.

Do you now believe that bourbon marketing works? We believe it did for Angel Envy and the finished bourbon speaks for itself. While they were the first to successfully master the finished bourbon, there are many doing the same today. The difference between the others and Angels Envy is that their angel bottle is calling to you, “hey, recognize me?”. And the contents is simply tasty. From their finished bourbons, ryes as well as their special cask strength releases, they are all expertly crafted and delicious.

This week we visited Wes Henderson at Angels Envy where he announced the release of a new expression. Angel’s Envy Kentucky Straight Bourbon Whiskey Finished in Tawny Port Wine Barrels is the second release in its Cellar Collection. Angel’s Envy’s oldest single release to date, it is crafted from 10-year-old bourbon and is put through an extended finishing process for 10 months in tawny port barrels. The limited run of just 5,400 bottles will be available for purchase beginning on February 8 at select retailers in KY, CA, FL, IL, NY and TN, as well as at Angel’s Envy’s distillery in downtown Louisville.

“My dad always used to say ‘taste is never an accident,’ and when we first started dreaming up what Angel’s Envy could be, we knew we wanted to explore and push the boundaries of bourbon. Our tawny port finish embodies exactly that,” said Wes Henderson, Angel’s Envy Chief Innovation Officer and Co-founder. “When you combine the mellow finish from the tawny port barrels with the profile of our 10-year-old bourbon, you get a richness and complexity that I think our fans will really enjoy.”

Jim had an opportunity to attend the media event preceding this release and get an early taste of this new expression. After the event he and I sat together and enjoyed a full pour of the 111.6 proof special release. The nose is wonderful, with dried fruits and a nice spicy oak. The palate was complex but complimentary of the nose. It had the same dried fruit with some pepper and a little clove. There was a richness that clearly came from the tawny port finishing. The finish showed off some dried cherries covered in chocolate. However, the finish dissipated a little faster than I liked,  but it was quite enjoyable while it lasted.

With only 5400 barrels available to the public and a price tag of $249.99, this is going to be a hard choice for a lot of Angel’s Envy fans out there. If you do decide to pick up a bottle, Jim and I suggest this as a bottle to share on those special occasions. Otherwise, enjoy a pour at your local bar or visit the distillery on your next visit to Downtown Louisville, Kentucky.

In any case, the episode is live. So grab a pour of Angel’s Envy, sit back, and relax as Big Chief takes you down The Bourbon Road to the Urban Bourbon Experience at Angels Envy Distillery. 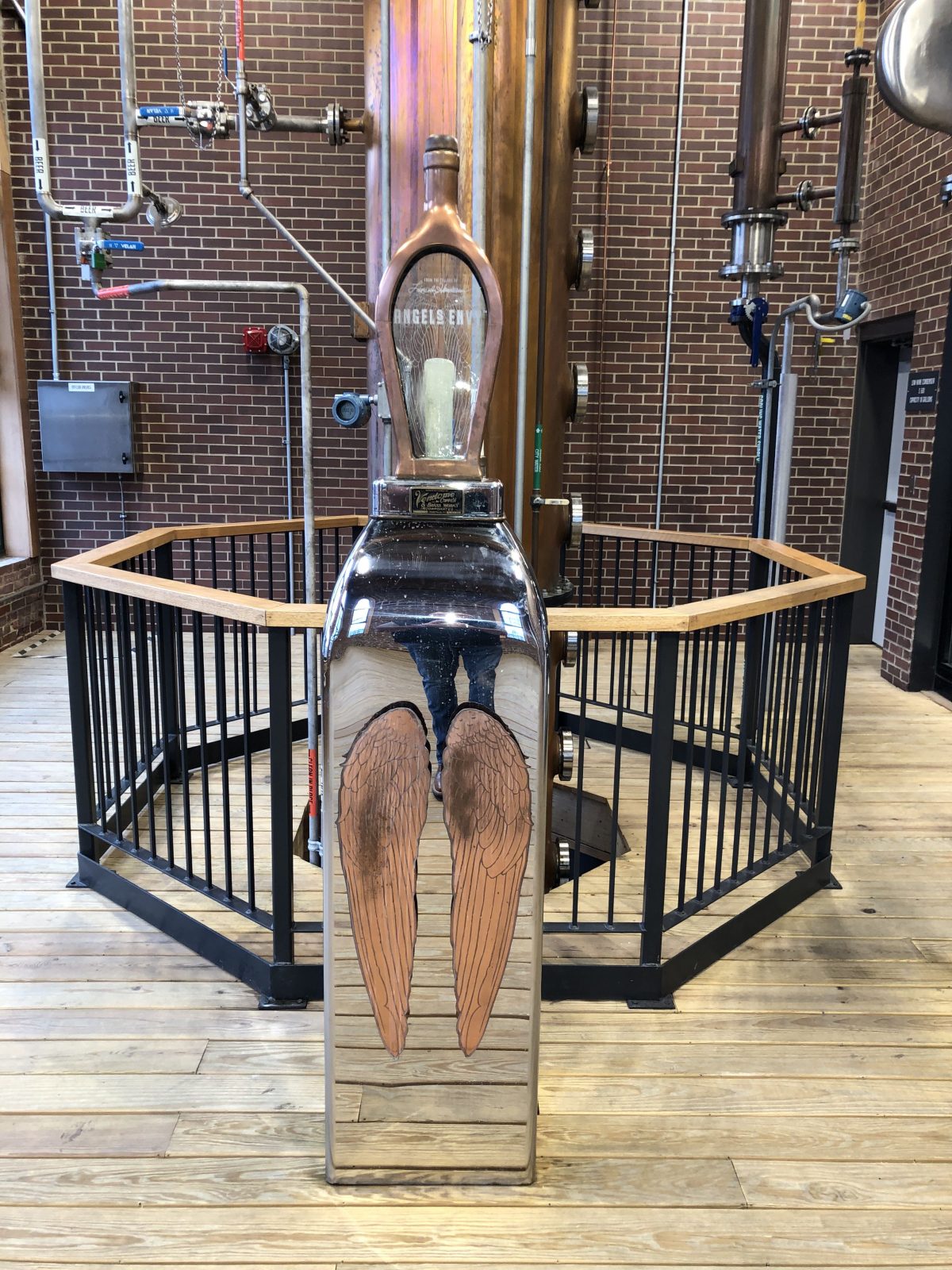 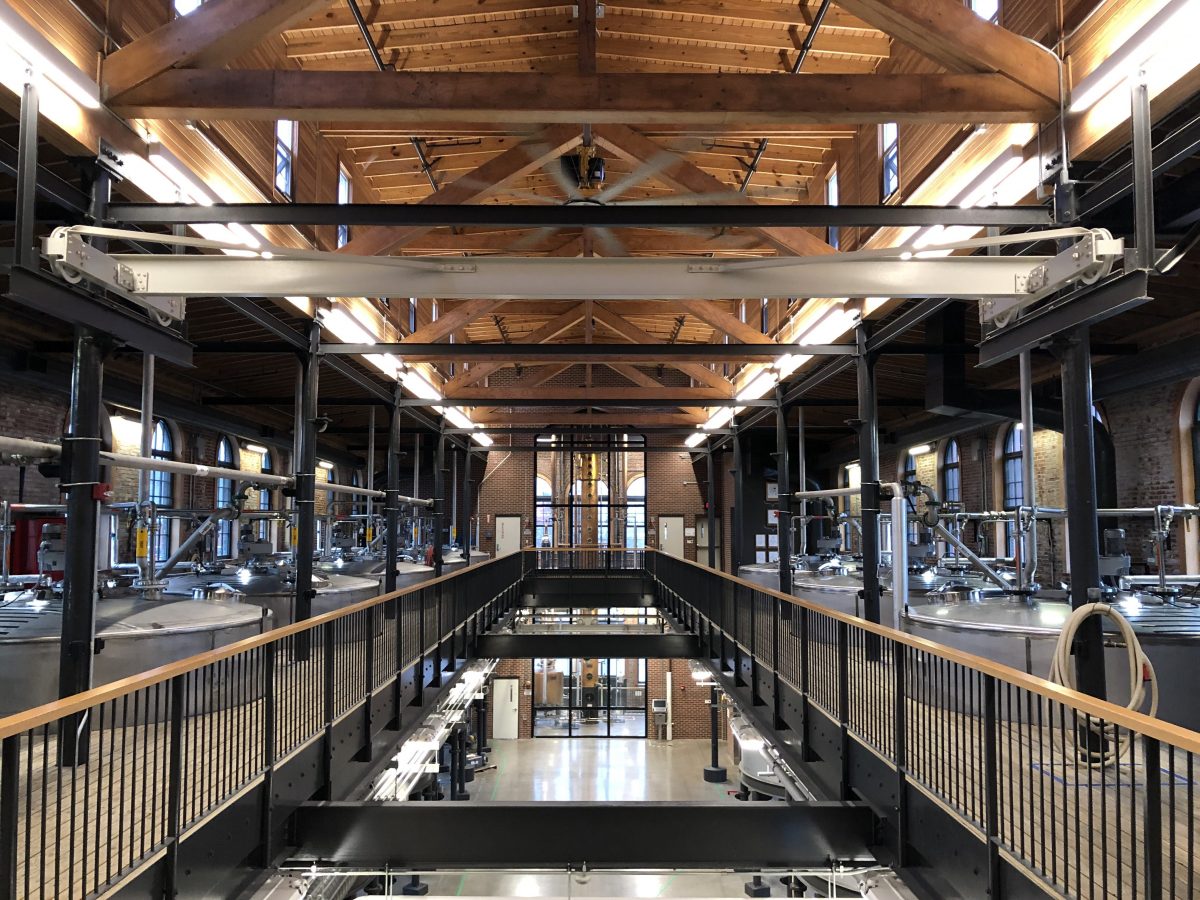 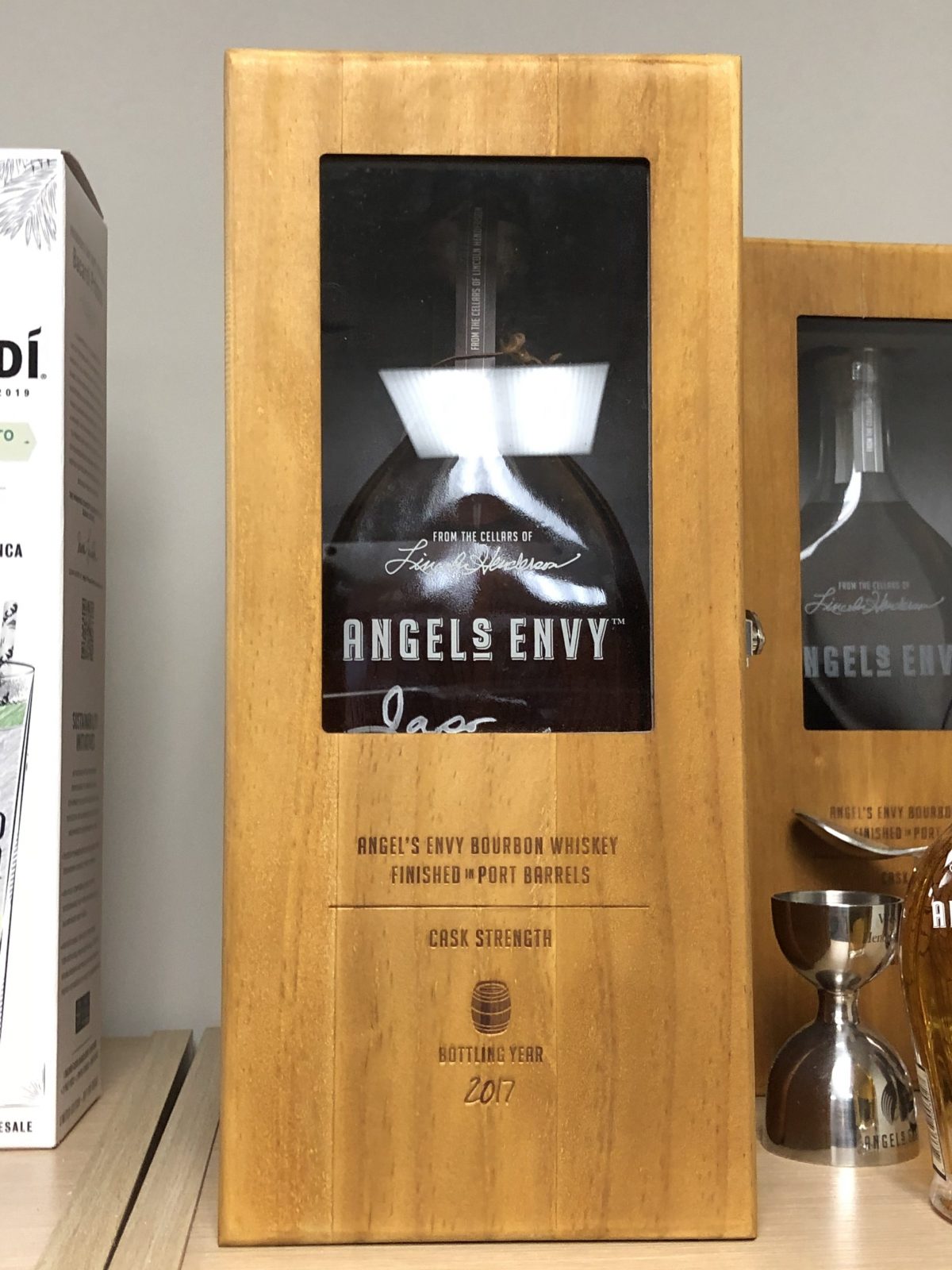 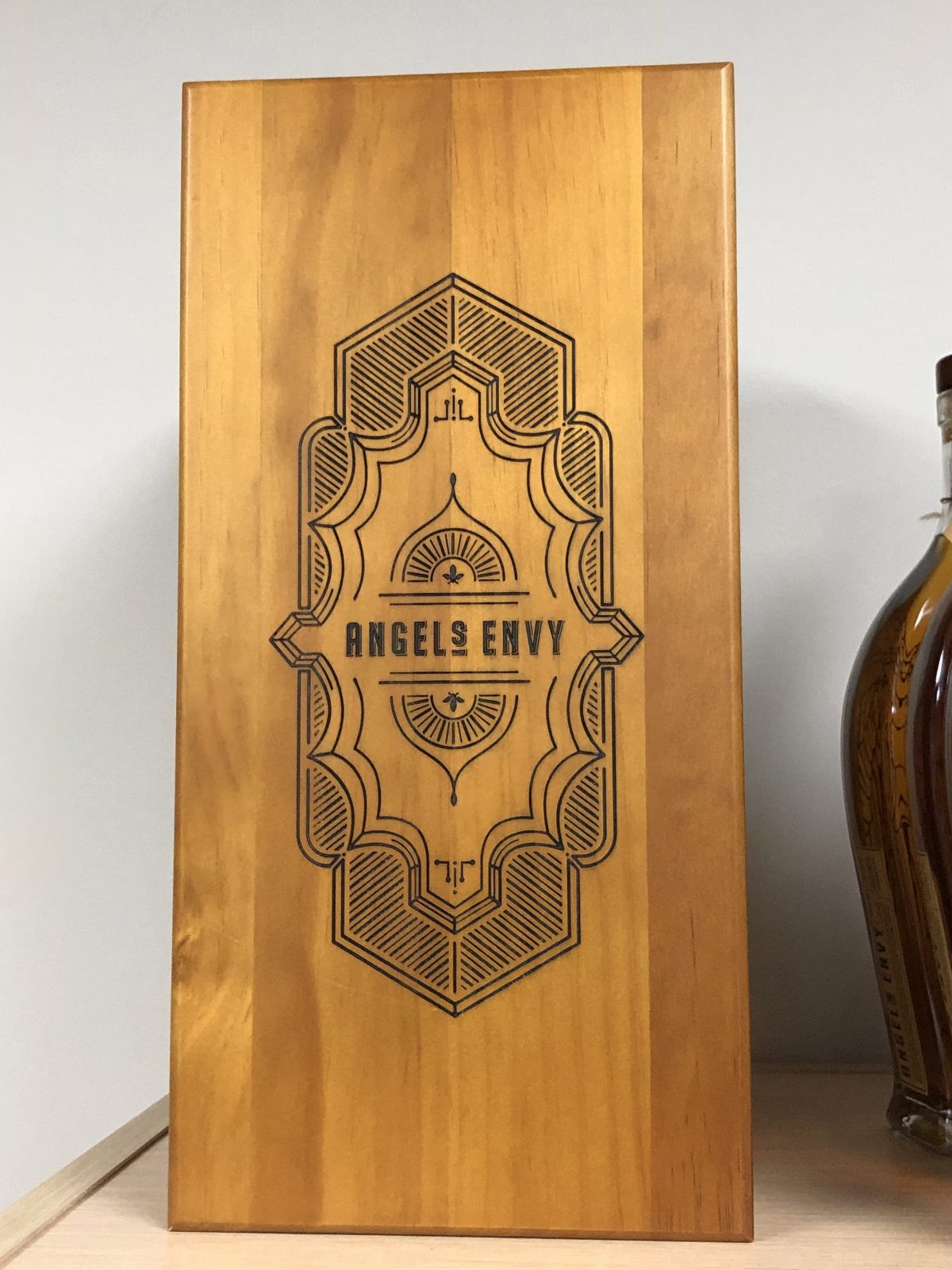 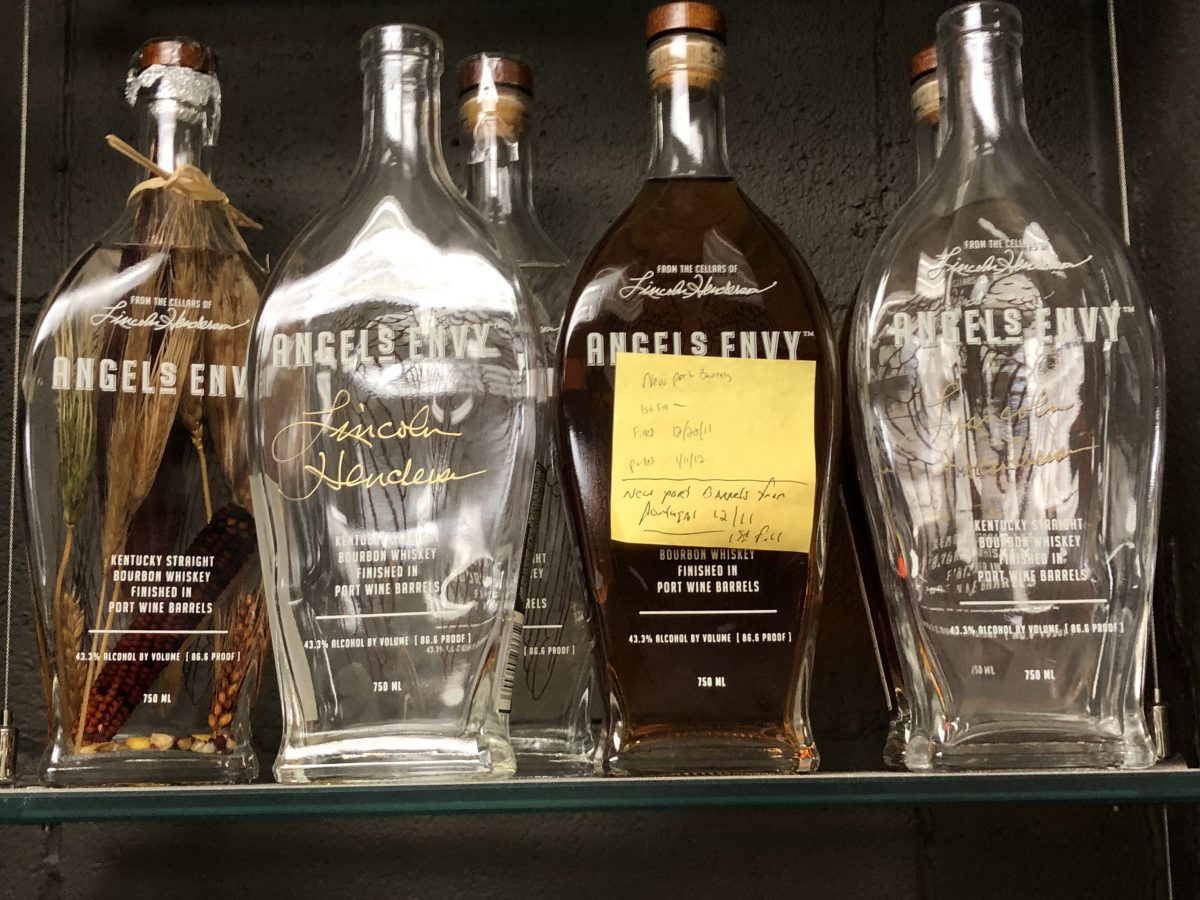 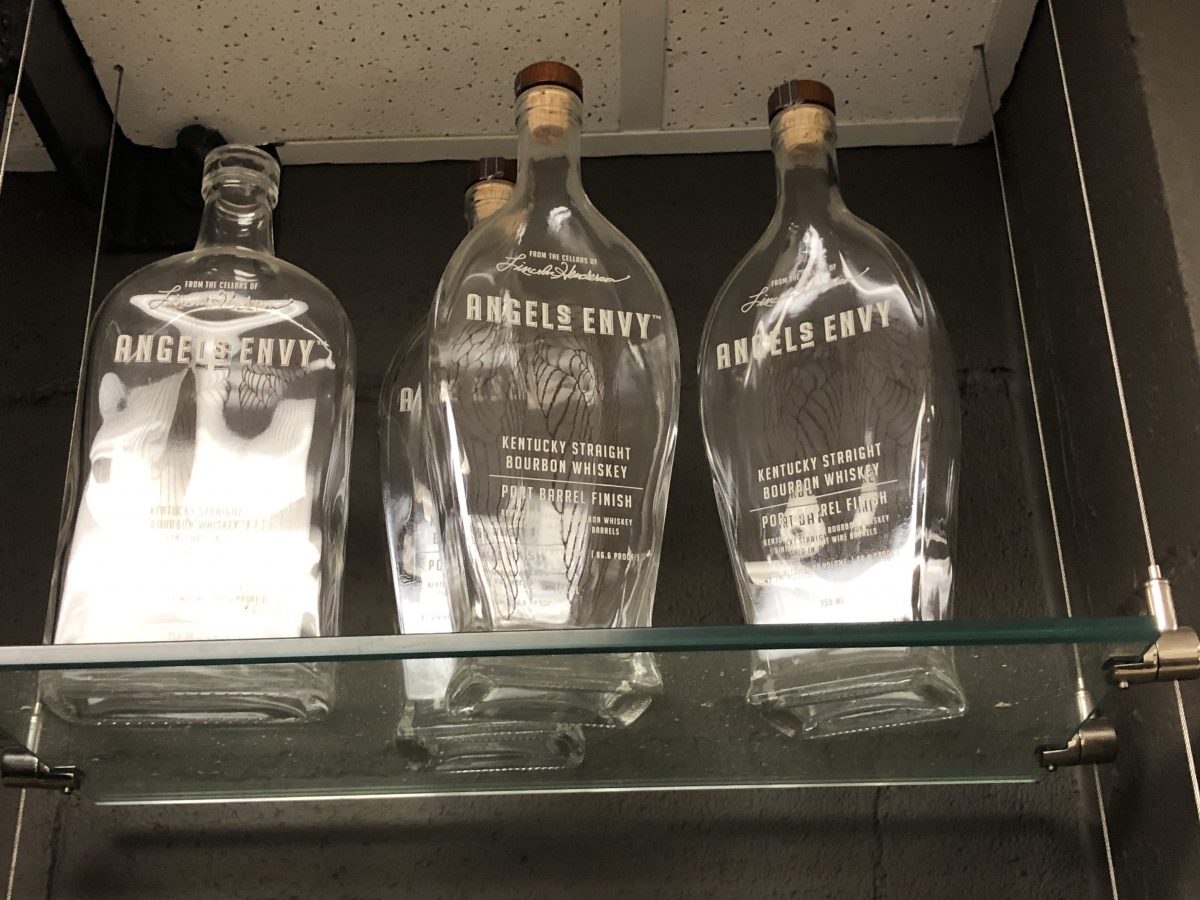 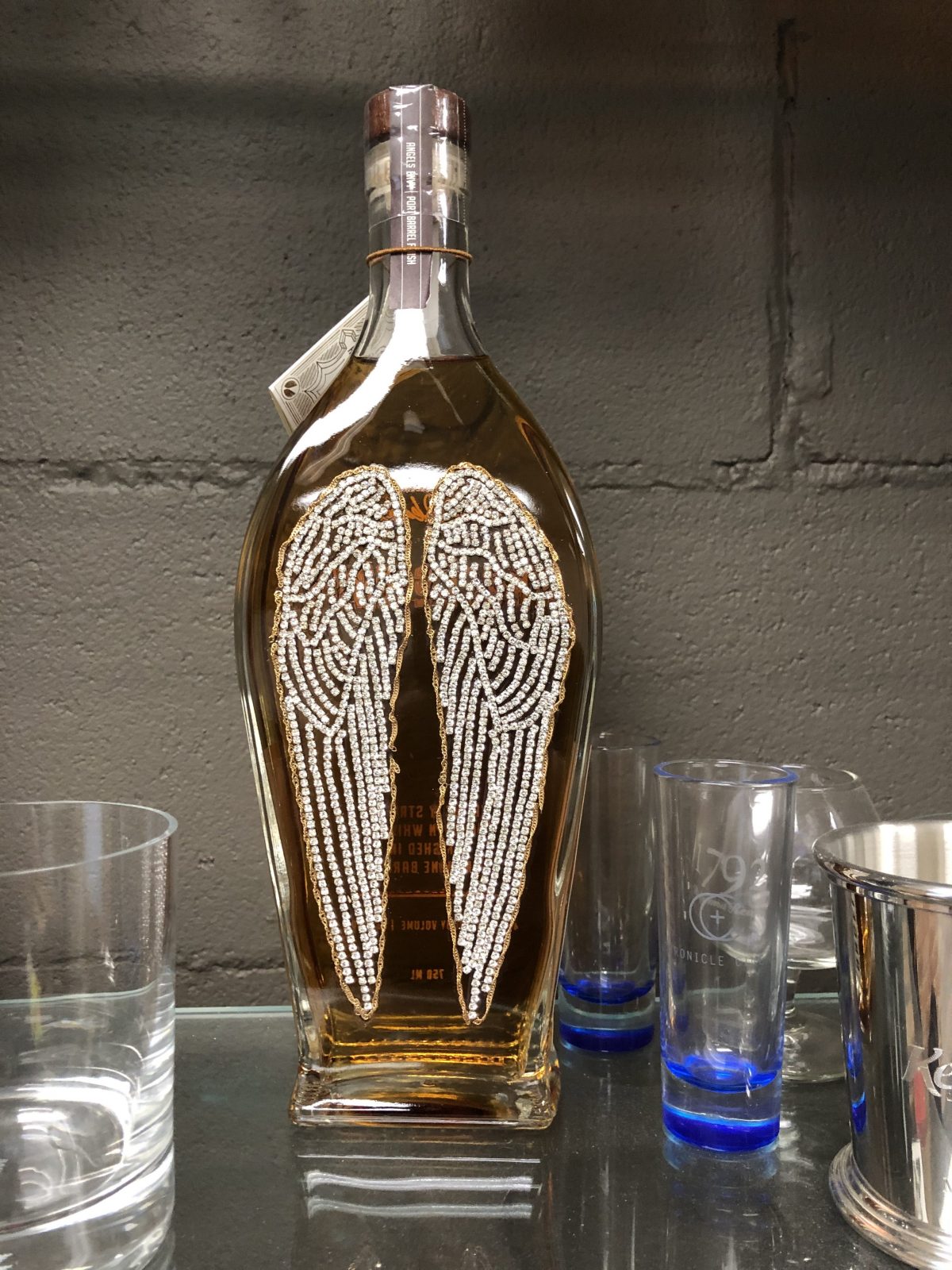 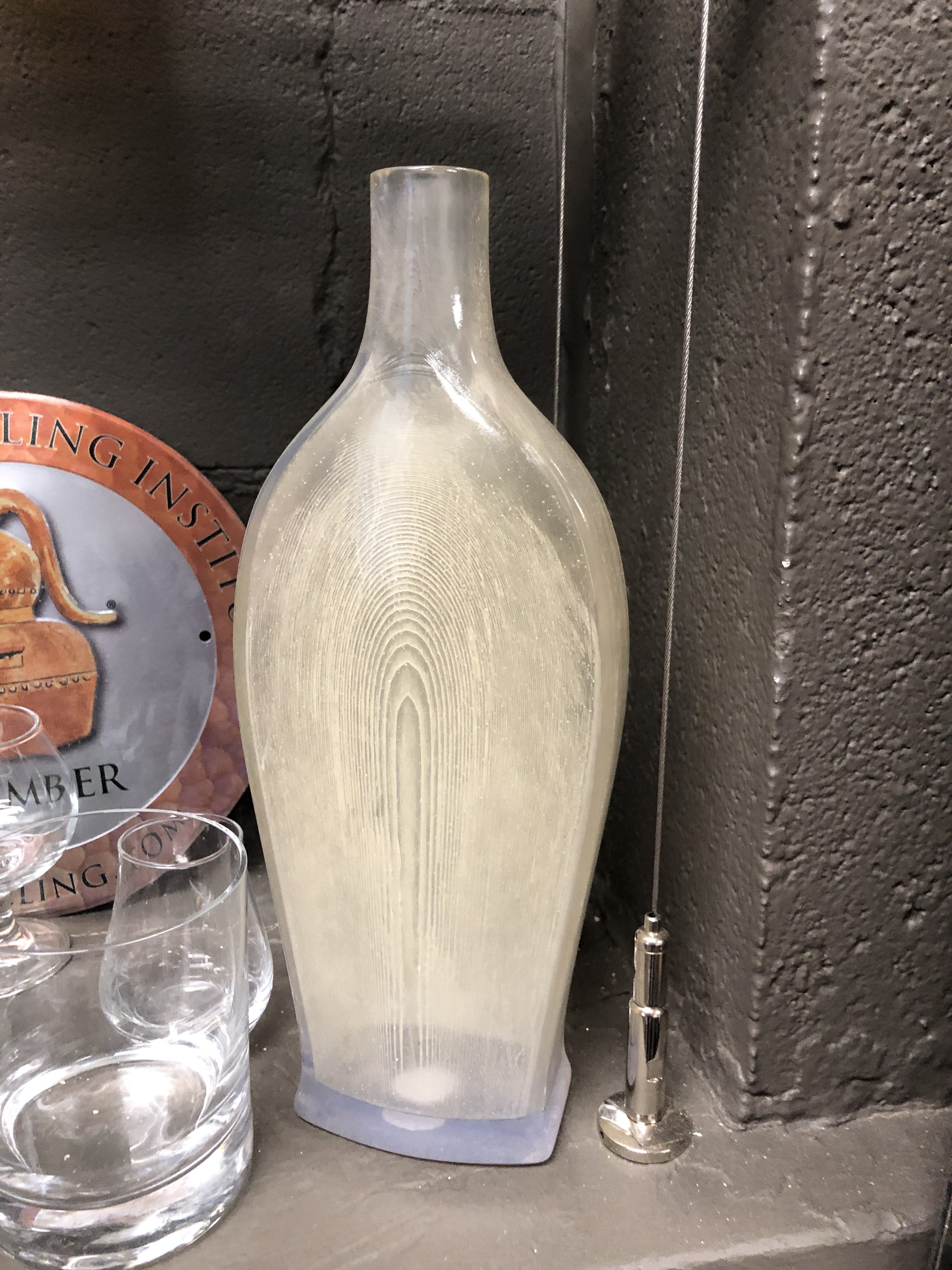 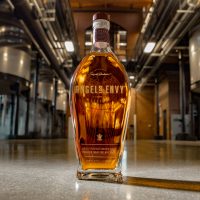 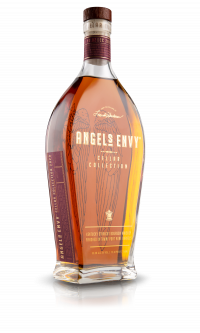 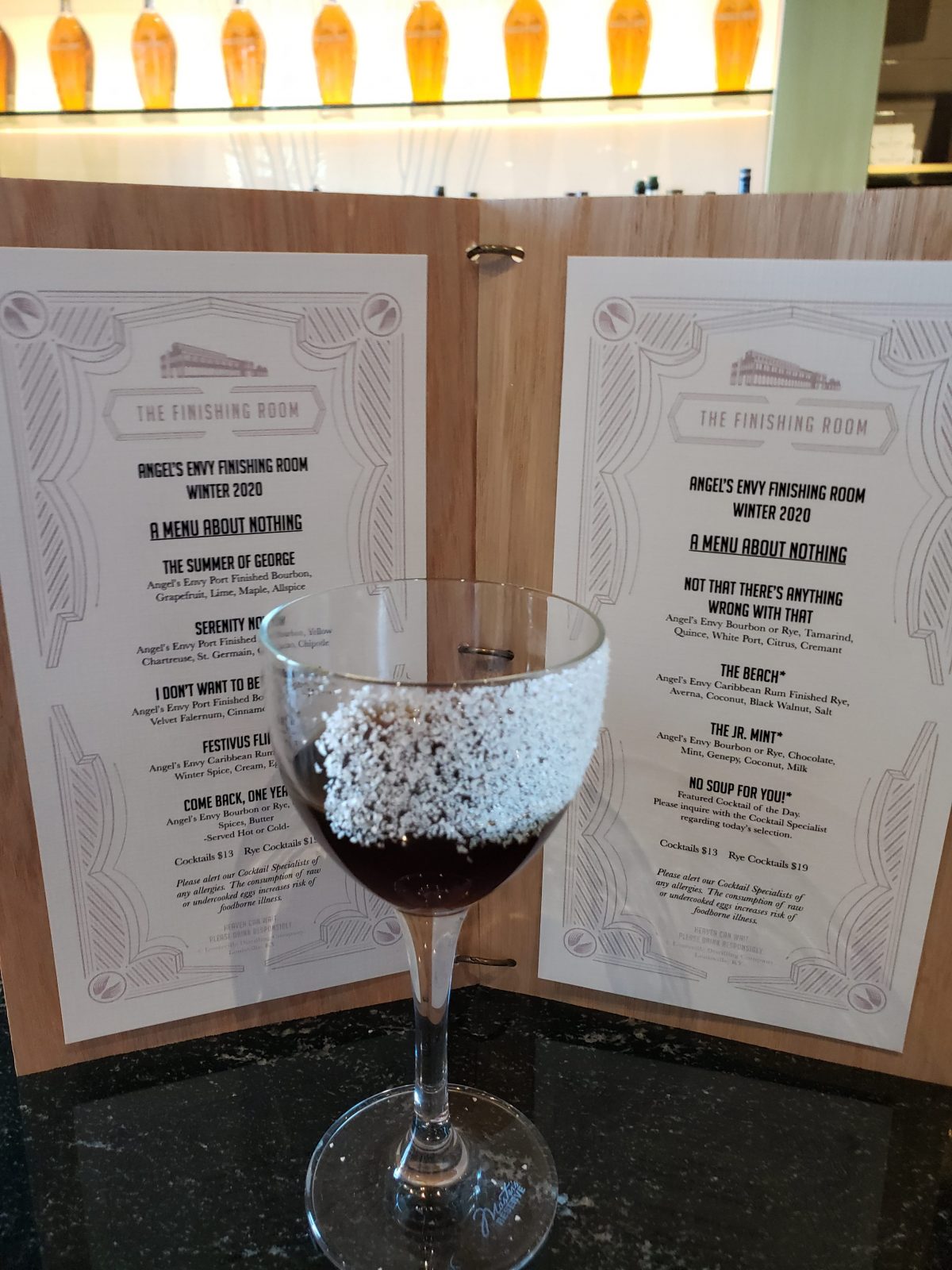 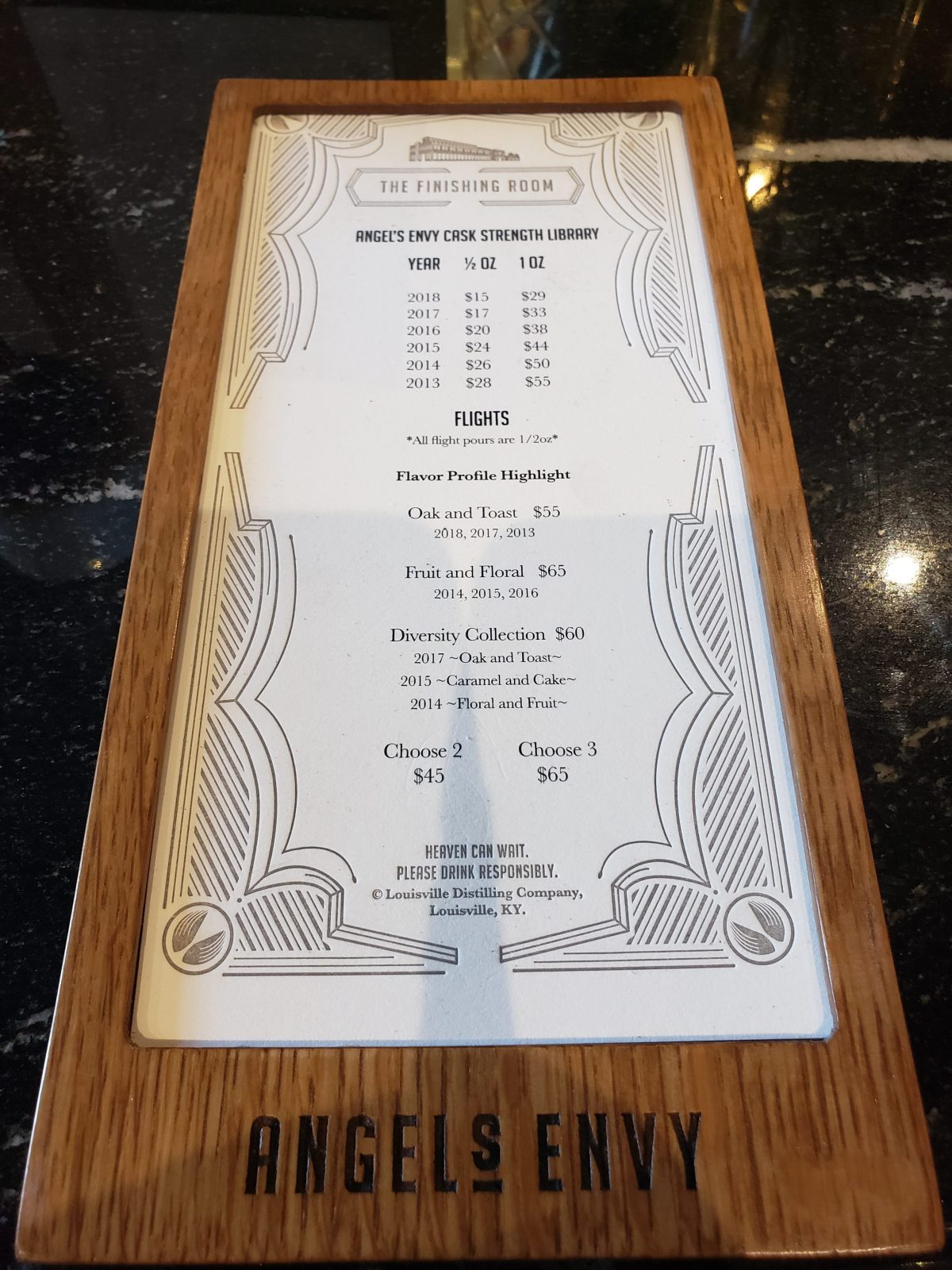 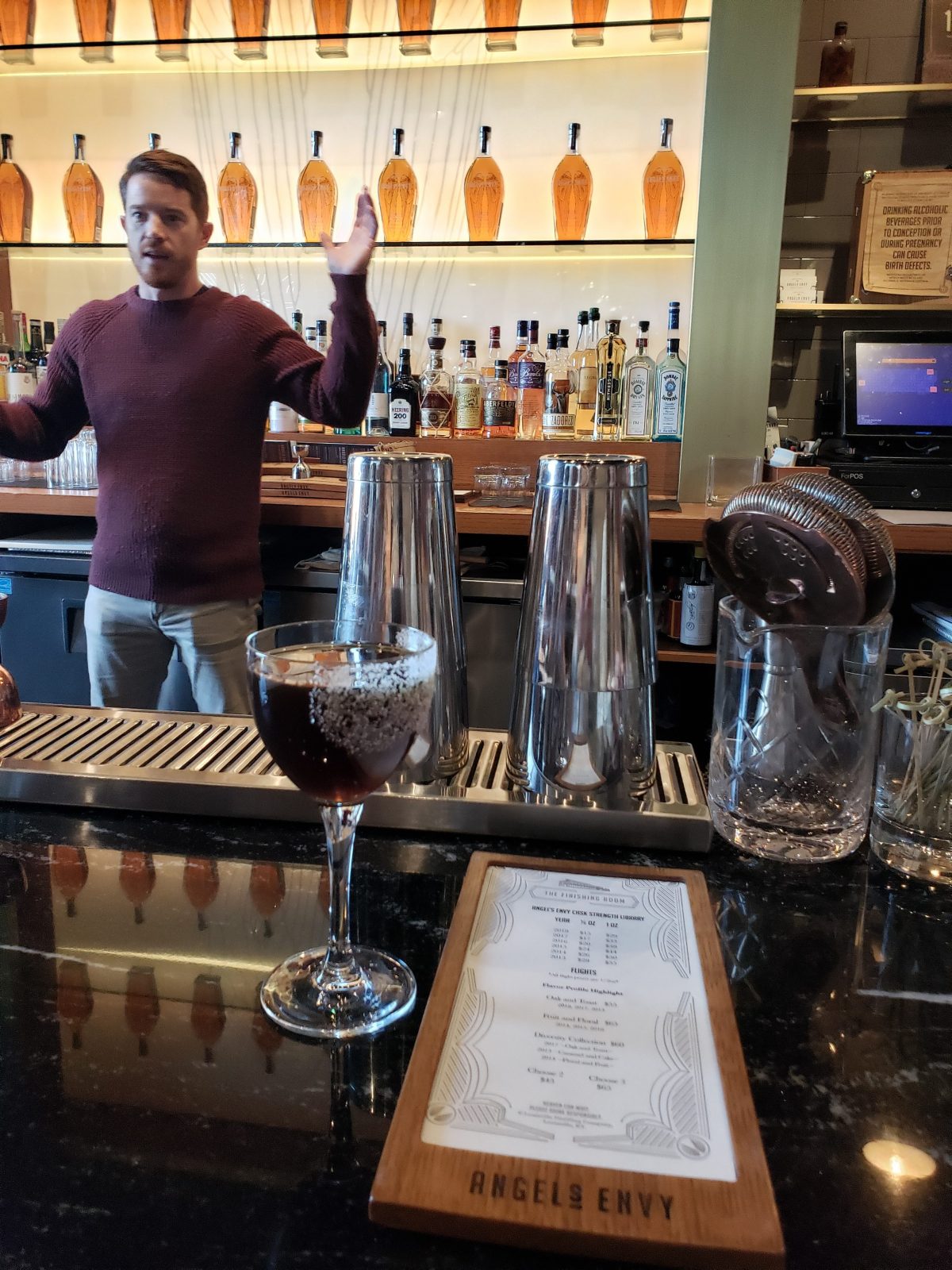 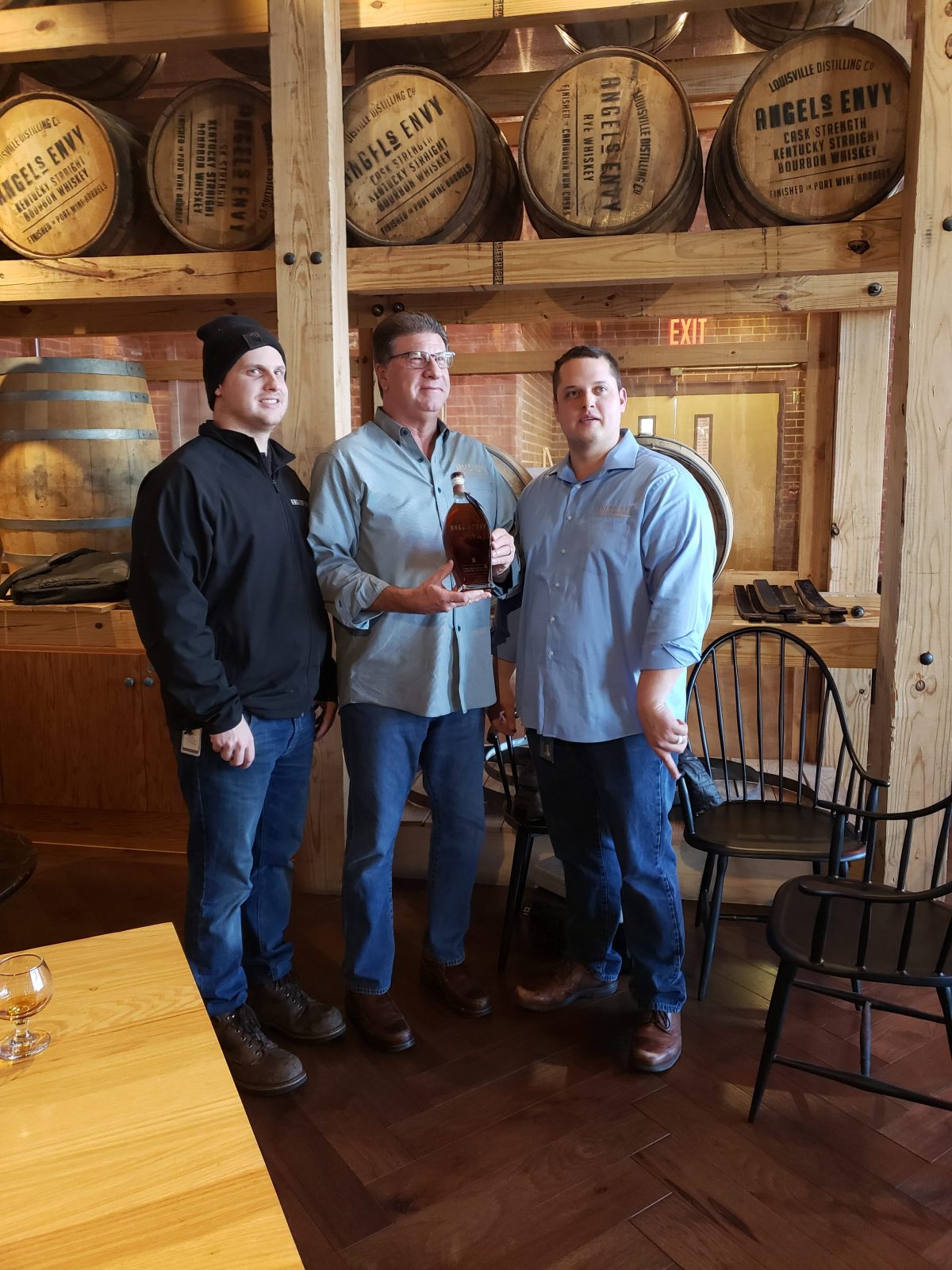 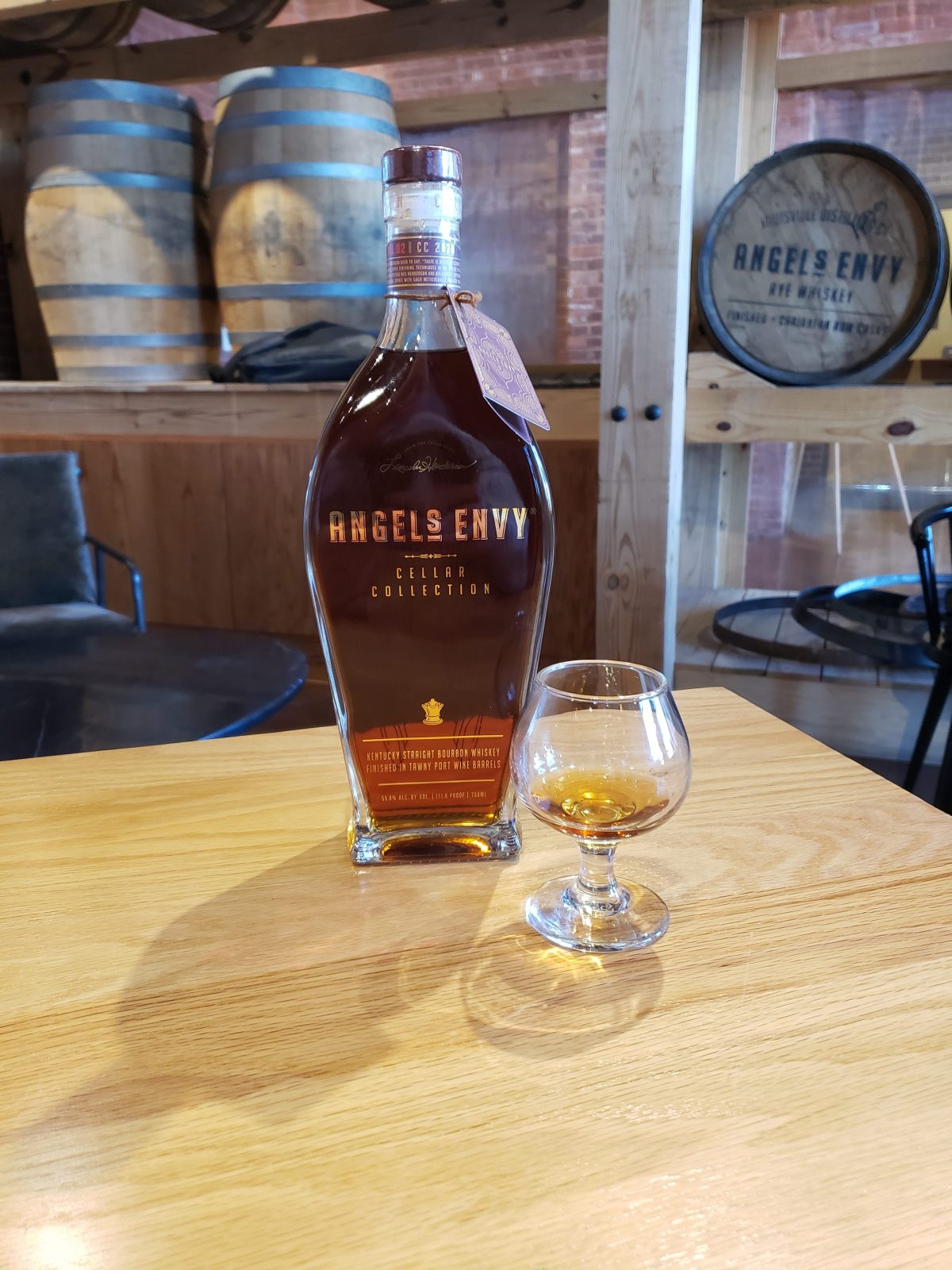 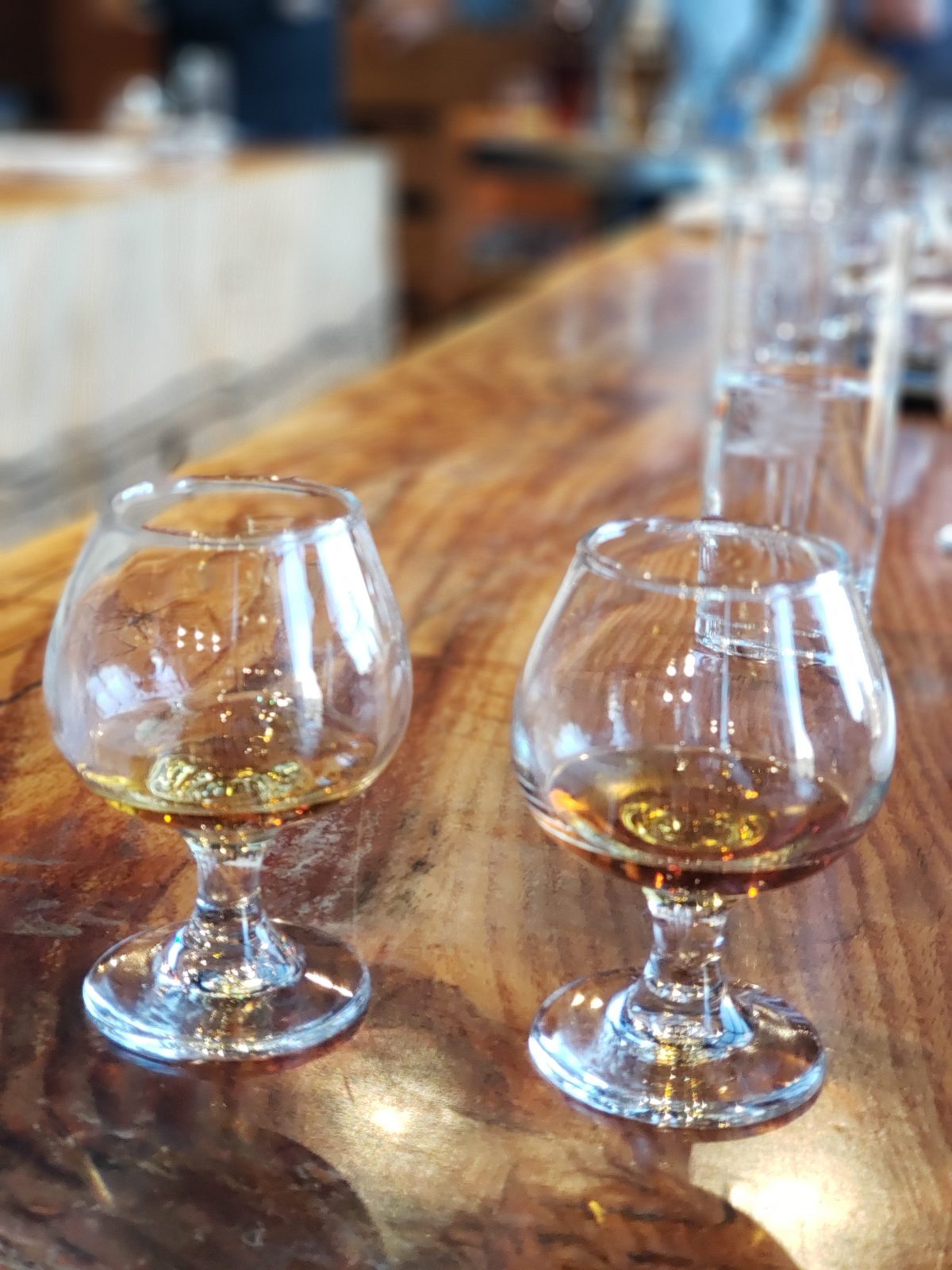 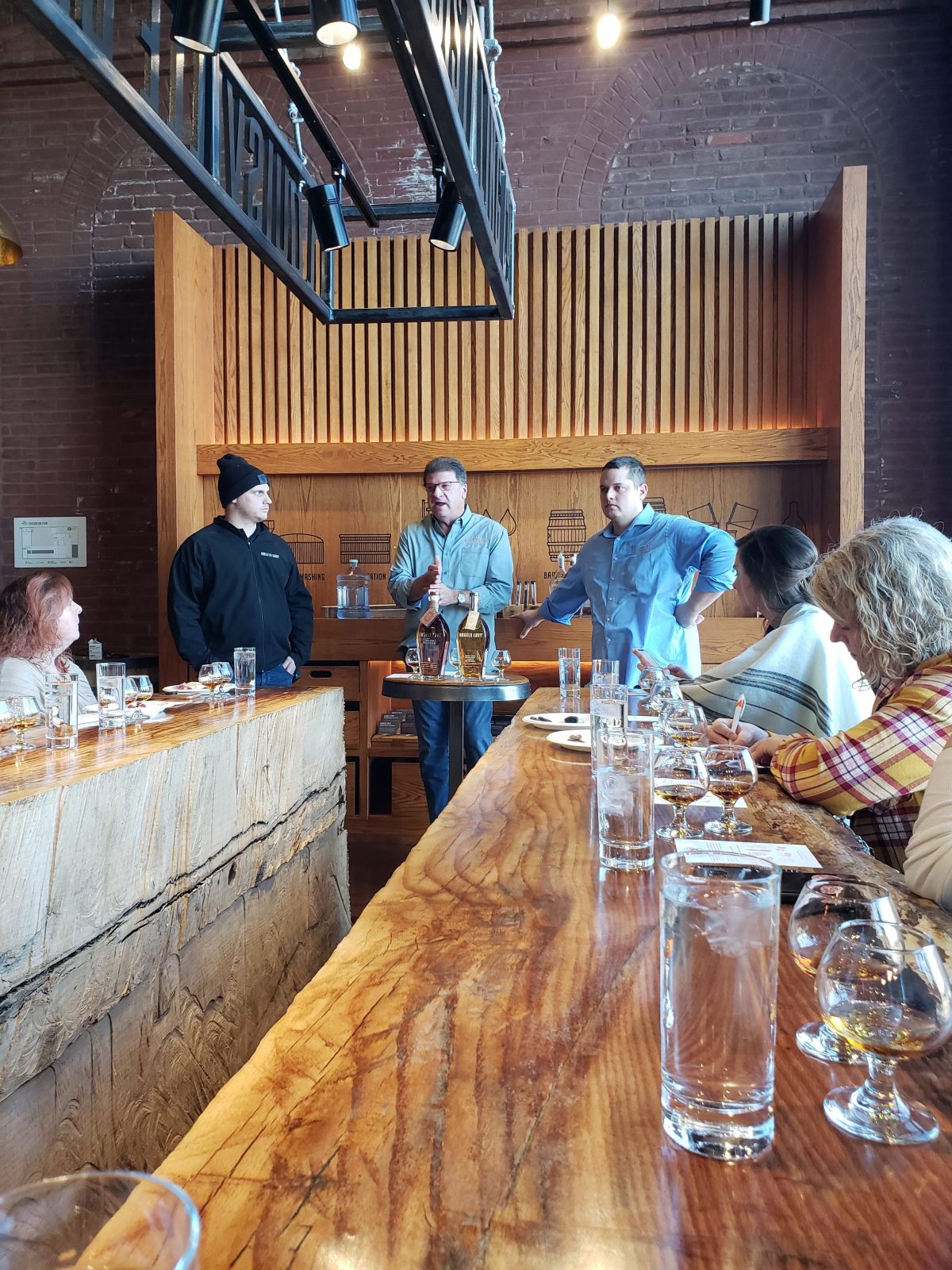 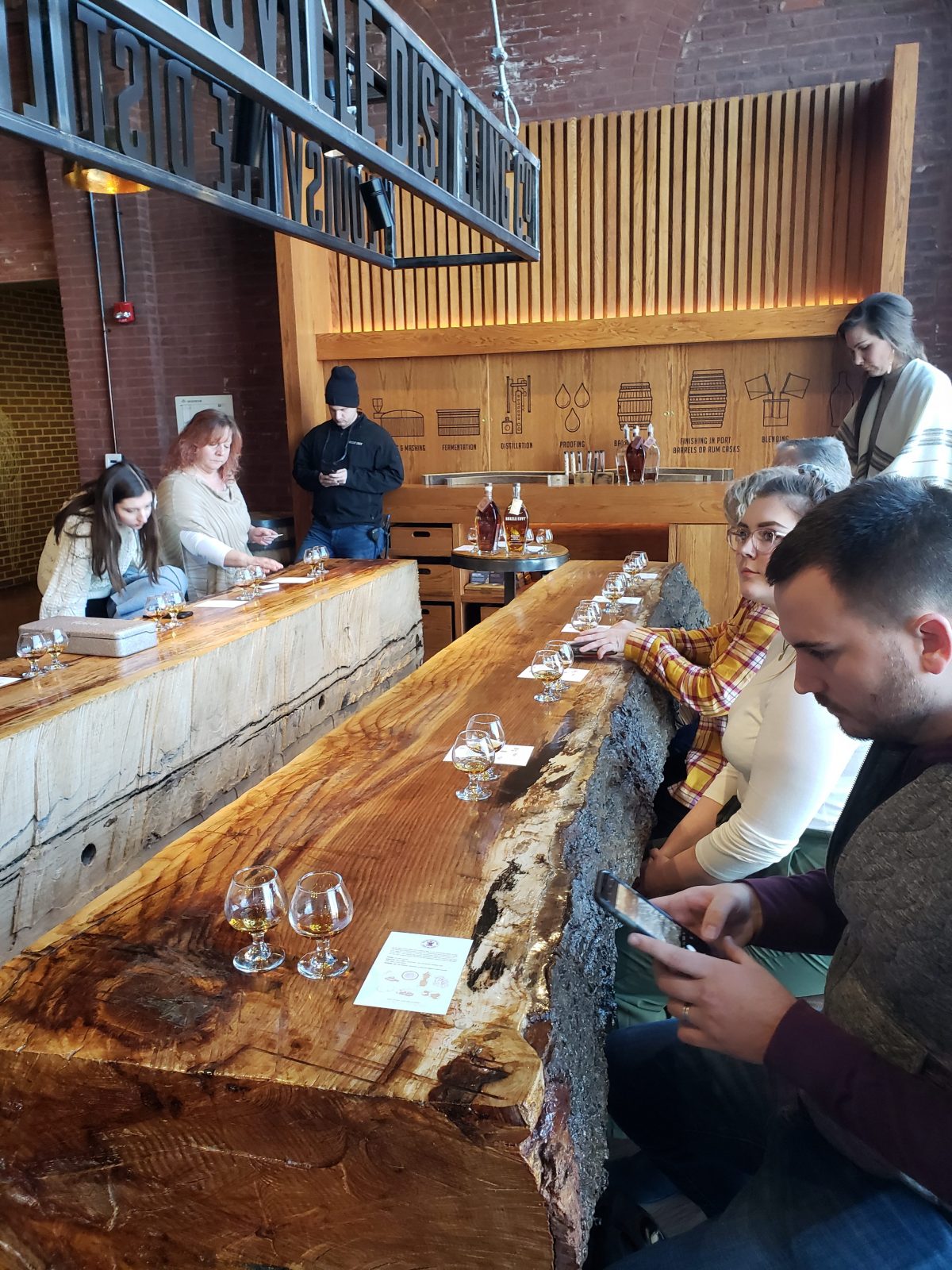