Bourbon Jam Session With The Mash and Drum

Sometimes it’s nice to hang out with an old friend and sip on some choice bourbons. Especially when your friend has a whiskey collection the size of Jason’s. Jason is the host of the wildly popular YouTube channel called “The Mash and Drum”. His set for the show is also his personal whiskey room, and it is stocked with everything you can imagine. I was definitely in for a good time!

We have been planning this solo episode for some time now. It was way back in episode 10 (“Third Pour – Blind Bourbon Bottle Share with Our Whiskey Tube Friends”), when Jason first was a guest on The Bourbon Road. He, along with Scott from “My Bourbon Journey” and Dan from “Dusty Dan’s Whiskey Reviews” joined us for what would turn out to be an amazing evening. But now…. it is time to focus on Jason.

Jason is in marketing, with a background in graphic design. You can see his handy work in all the show graphics and social media posts.  He has quite a talent and a great eye for a good design. He has even helped some other channels in preparing their artwork.

Jason lives in Columbus and is proud to call it his home. Originally from Long Island, he still carries a bit of that New York accent. When he gets to describing his whiskey, that accent really comes out… and his animated hand movements… well… he’s Italian!

He started his YouTube channel a while ago, before the explosion of new whiskey tube channels on YouTube. He talks about how he used to watch “The Whiskey Tribe” and “It’s Bourbon Night” as he started to build his collection of fine bottles.

On this episode we bring a 6 year old Willett Estate Bourbon called “Cornbread”. It’s a bottle I picked up when attending the Southern Whiskey Society event in Franklin Tennessee last summer. It’s a short barrel, and really something to experience. Definitely check out the episode to hear about it.

Jason bring in the Elmer T. Lee 100 anniversary bottle for the second half. Lucky me! You have to hear about this one. It is an amazing bottle and I am very grateful to Jason for sharing it with me.

So, kick back in your easy chair… grab your favorite pour and listen as Jason and I travel down The Bourbon Road. (Click the Player Link Above) 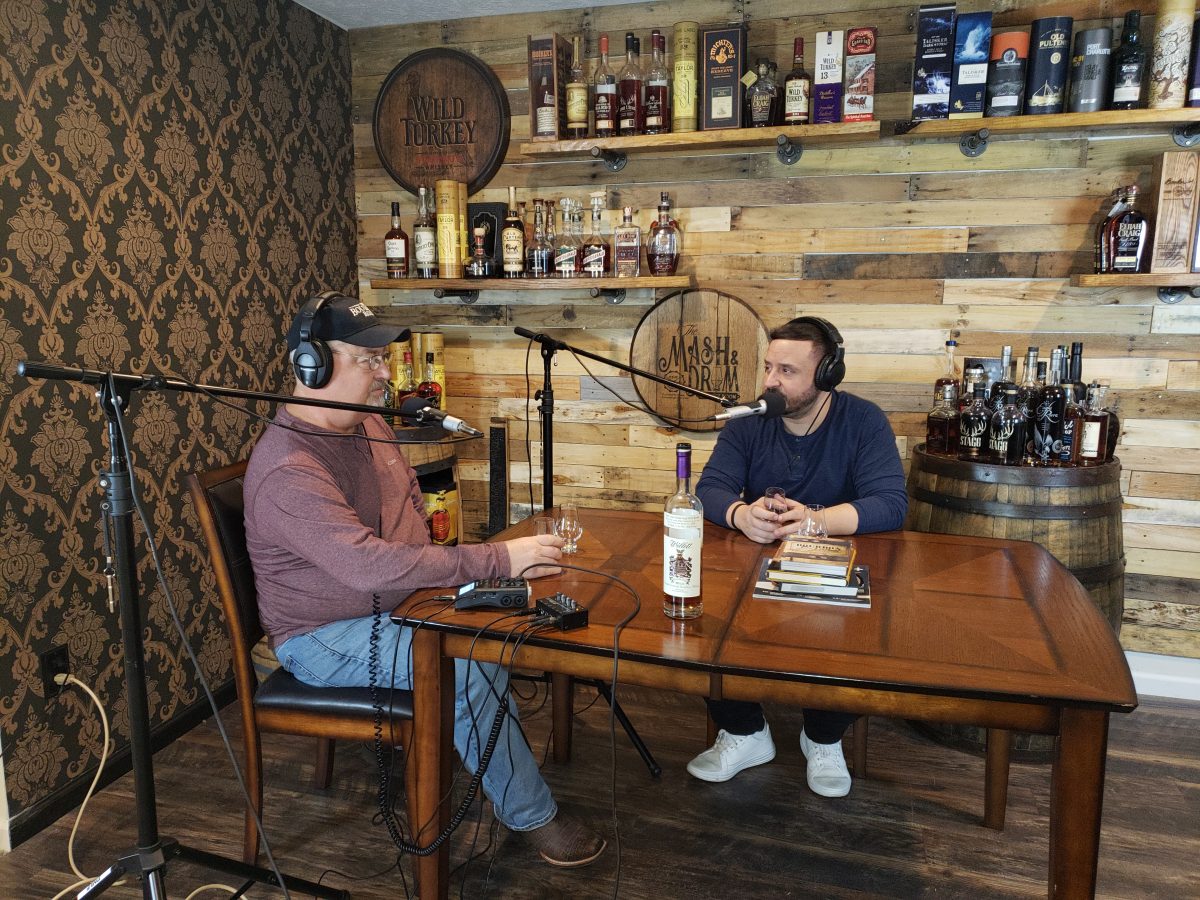 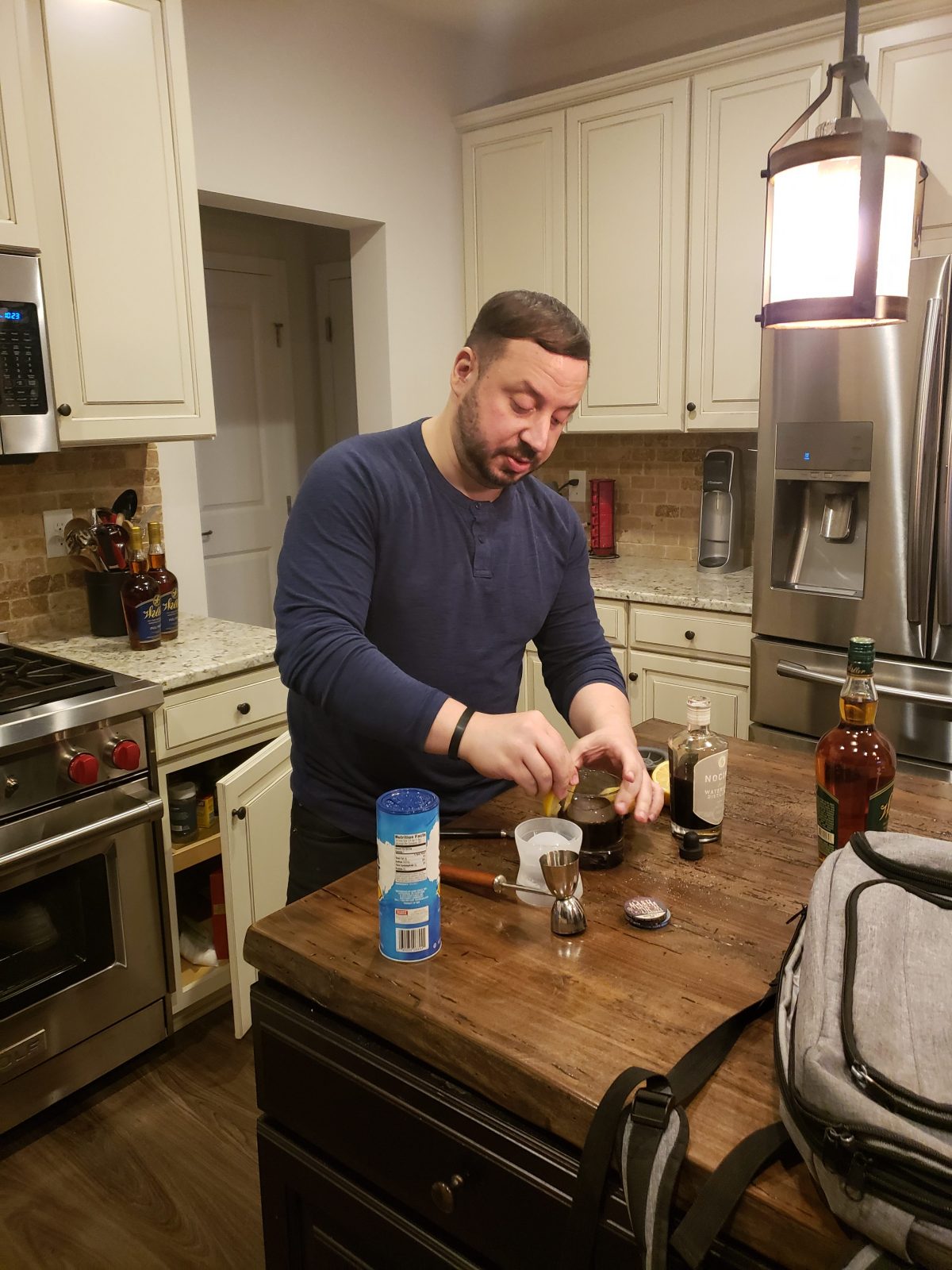 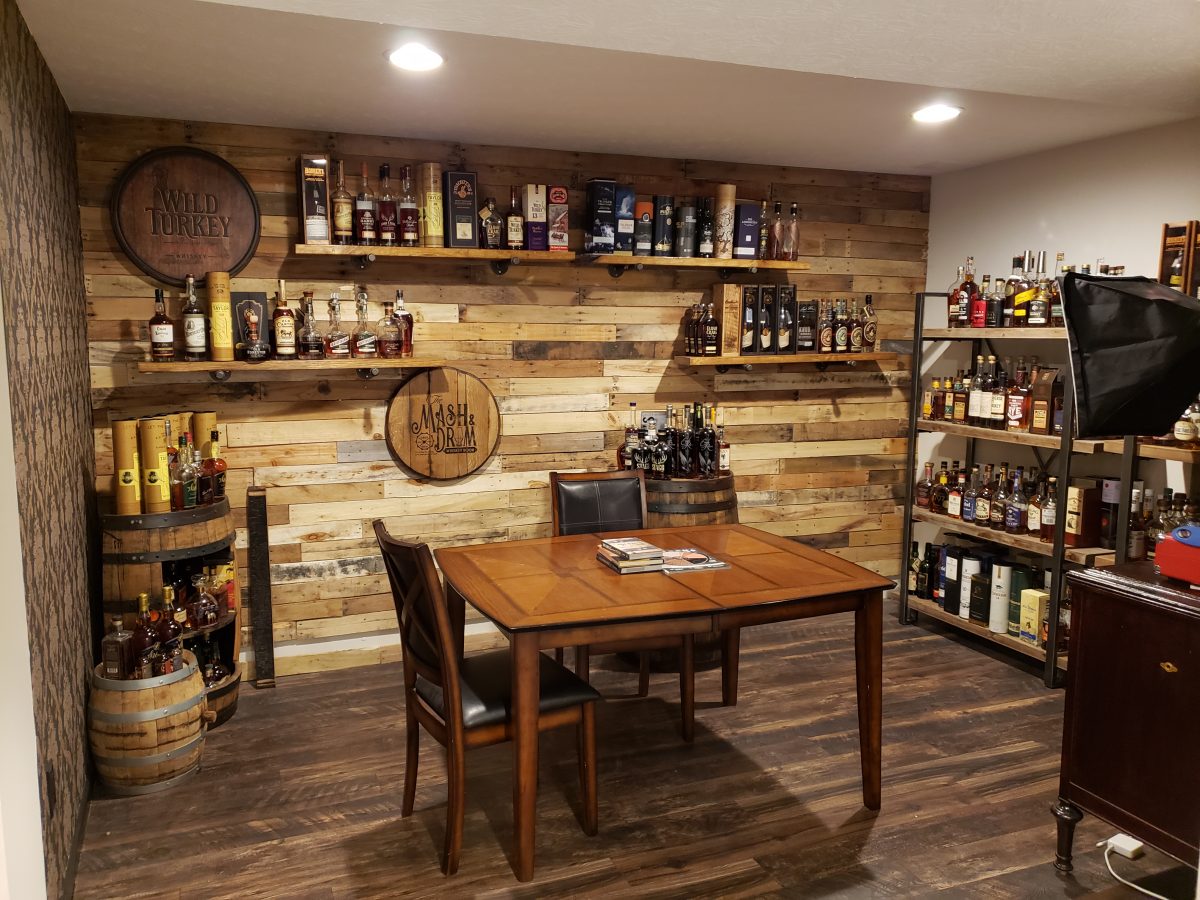