A Visit to Pittsburgh’s Wigle Whiskey

This week I took The Bourbon Road northeast into Pennsylvania for a visit to Pittsburgh’s Wigle Whiskey. This 600 mile trip gave me plenty time to think about the history of Western Pennsylvania whiskey.

Pittsburgh in the days before the American Revolution and the years to follow was the gateway to the wild frontier. It was where men would launch great adventures to help build better lives for their families and themselves.
Where does whiskey come into that? It all began with the Scot-Irish and German farms that settled here in the 17th century. They farmed rye which thrived in Pennsylvania’s rocky soils. They would often find themselves with excess grain and while they brewed beer with it, beer only would keep for a limited time. This is where whiskey comes in.
Whiskey was the currency of the day which could be traded for needed goods. So where does Wigle Whiskey fit into all of this? Well Phillip Wigle, a German immigrant farmer was one of those early whiskey distillers. He is famous for attacking a tax collector and was one of the rebel’s of the American Whiskey Rebellion that lasted from 1791 to 1794. He was one of two men convicted and sentenced to hang for treason. Don’t worry, he was pardoned by President George Washington.
I almost wonder if George was already working on plans for his own distillery and felt guilty? After the pardon Washington would retire to Mount Vernon. How could he hang a man involved in whiskey and then start making it himself. Would it have looked like he killed his competitors?
With that last thought, grab a glass and a bottle of rye whiskey that represents the mash bill of the times. Listen as I take you on a trip up The Bourbon Road to the beginning of American Whiskey and it’s fight to not be taxed with Wigle Whiskey. Cheers !
Mike (Big Chief) 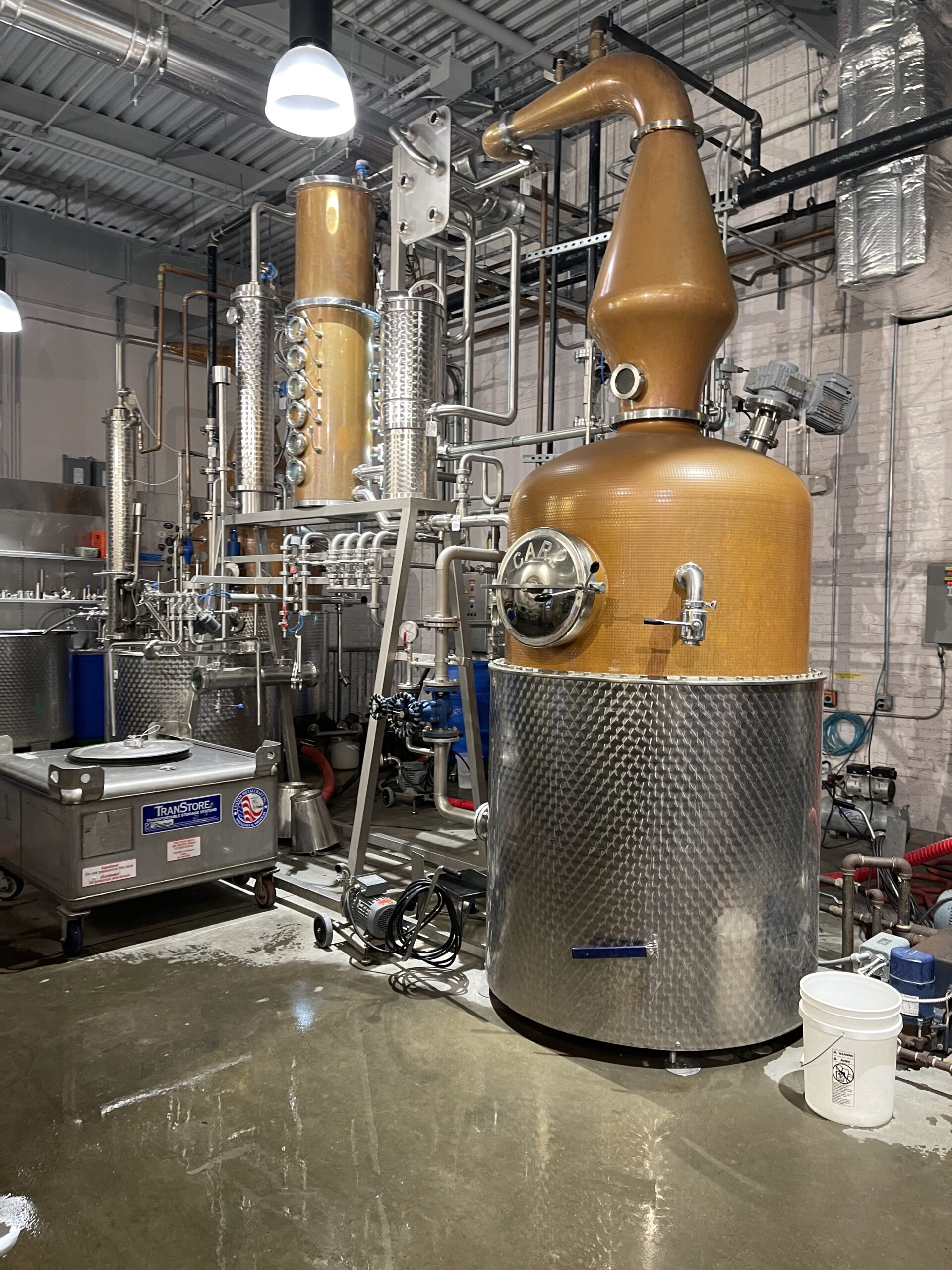 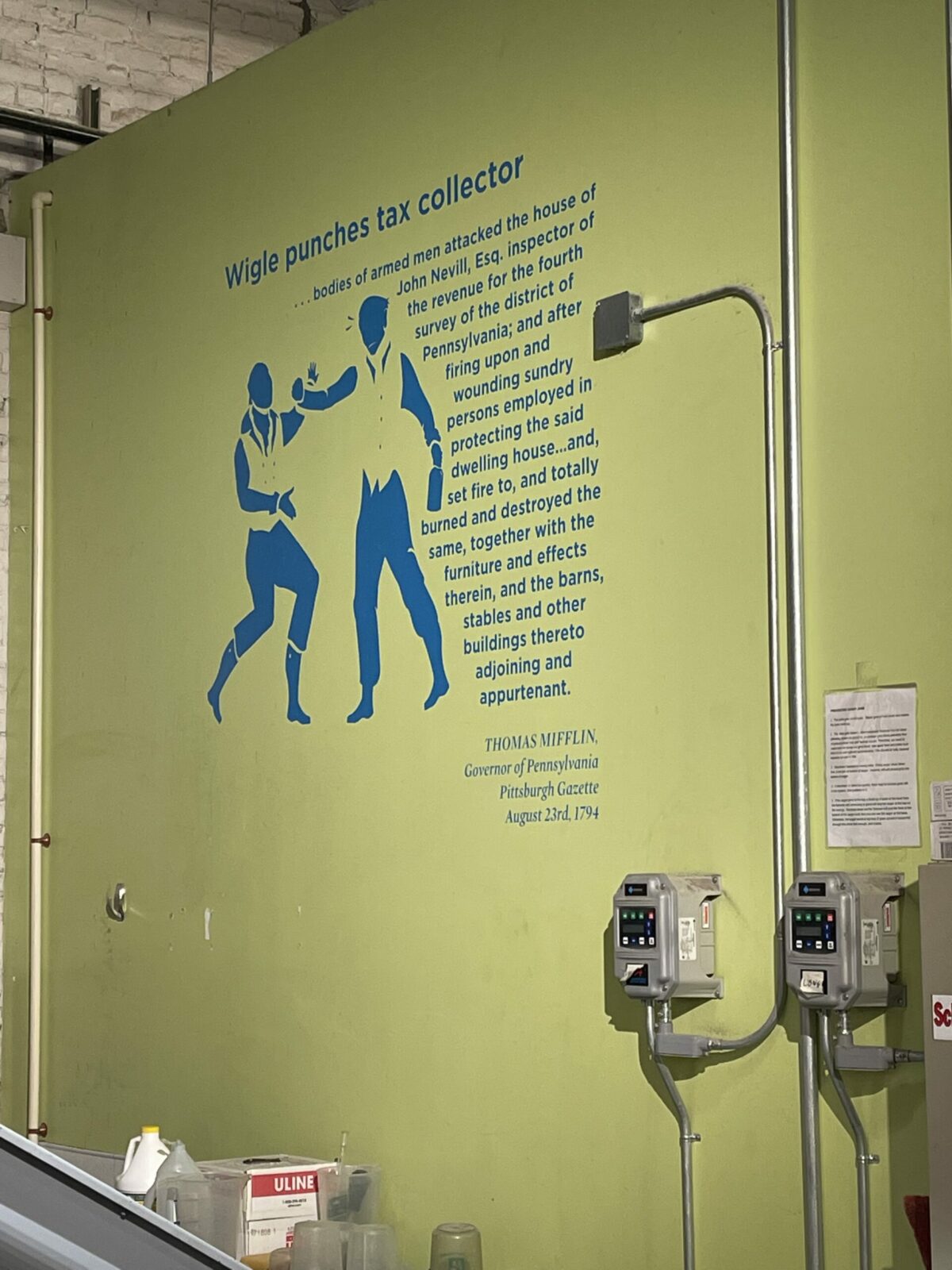 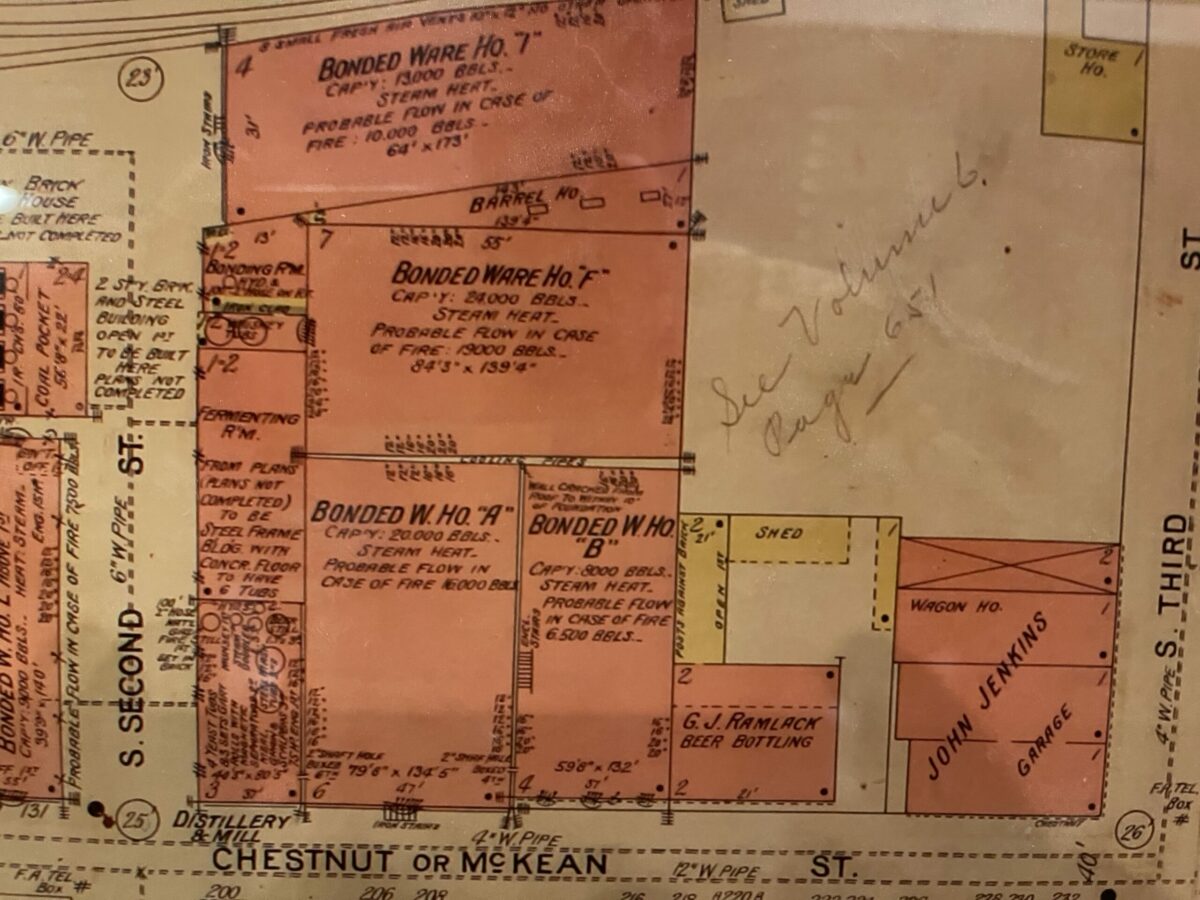 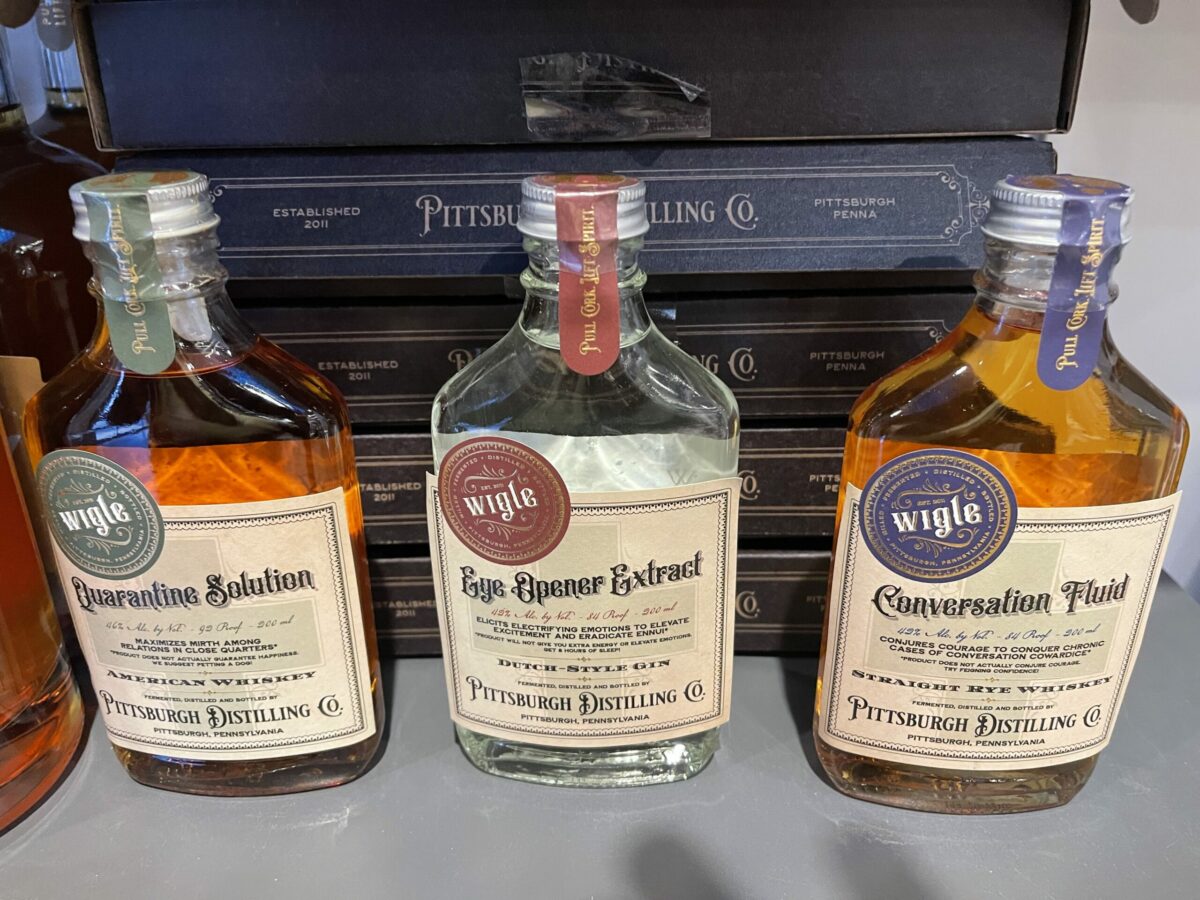