Michael Myers of Colorado’s Distillery 291 walked into the tasting room of Louisville’s Westport Whiskey and Wine with bottles of his Bourbon and Rye whiskey in hand. He had the chiseled look of the old west, a little like his very good friend Sam Elliott.

Michael was a fashion and beauty photographer by trade before he took up the challenge of building a distillery and whiskey brand. He grew up in Georgia, and worked in the big cities of New York and L.A. long before he realized he had whiskey in his soul.

As a photographer he became a master of his trade, shooting actors like Angelina Jolie and many others. The terrorist attacks of September 11, 2001 would change all of that forever. As a result of that fateful event, he and his family were forced to abandon their Manhattan home and relocate to Colorado Springs to stay with family. He continued to commute to New York for a while, but soon realized it was time to make a change.

One day while reading an article about the creator of Hendricks’s Gin and Sailor Jerry Rum, it dawned on him the he too could brand a whiskey. He was looking for a change, and now he just needed to educate himself in the art of distilling. He read every article or book he could get his hands on. He even studied a documentary of legendary moonshiner Popcorn Sutton. Looking for his first still, he contacted Kentucky’s Vendome Copper & Brass Works, but would soon realize he did not have the funding for the necessary 50 gallon still.

Leveraging ingenuity and wit to overcome obstacles, and with seven copper photogravure plates (photogravure is a photo-mechanical process whereby a copper plate is etched to reproduce details of a photograph) from a show he had completed in New York and had a welder build him a 45 gallon still. That very still continues to be used to this day as a doubler.

Not forgetting his past, he named his distillery for Alfred Stieglitz’s famous art gallery called 291. The 291 Gallery would bring photographers into the art world, allowing them to stand as equals with painters and sculptors. He used his education and training as a photographer to help him master the methodical skills of distilling, pushing himself each day towards success.

While learning his new trade he took all the help he could get. Working with a local brewer and friend from Bristol Brewing Company, he distilled and IPA beer which didn’t turn out. He notes that there is always something to be learned, even in failure. He would go on to produce his very first batch of whiskey on September 11, 2011. Exactly 10 years to the day of that fateful event that changed the course of his life forever.

Michael was determined to produce a uniquely western whiskey, a Colorado Whiskey. He acknowledges the accomplishments of Kentucky distilleries and the wonderful liquid that is Kentucky Bourbon, but wants to make something unique and different. His Colorado whiskies are finished with toasted aspen staves to add a unique quality to the spirit.

Eight years since the first batch and selling every drop he can make, Micheal and Distillery 291 are the picture of success. Now preparing to move into their 3rd and much larger facility, the future looks bright for Colorado Whiskey.

Back to the interview and tasting, Michael runs us through his products and we taste both his bourbon and his rye. Both are stunning at two years old with a bold taste that you wouldn’t expect. He talks about his special four grain wheat bourbon called “Bad Guy” which he didn’t have with him, but promised to send to us. He also mentioned his special “E” releases that are much anticipated. We look forward to everything this guy makes.

Grab a glass and pour some whiskey neat, just as men of the old west had. Then, sit back and listen as Michael Myers takes us down The Bourbon Road exploring the best the west has to offer.

Our thanks to Westport Whiskey & Wine for hosting this recording in their tasting room. The 291 Distillery products featured in this episode are available for tasting and purchase at their Louisville Kentucky store.

We would also like to thank Logheads Home Center for supporting this episode. 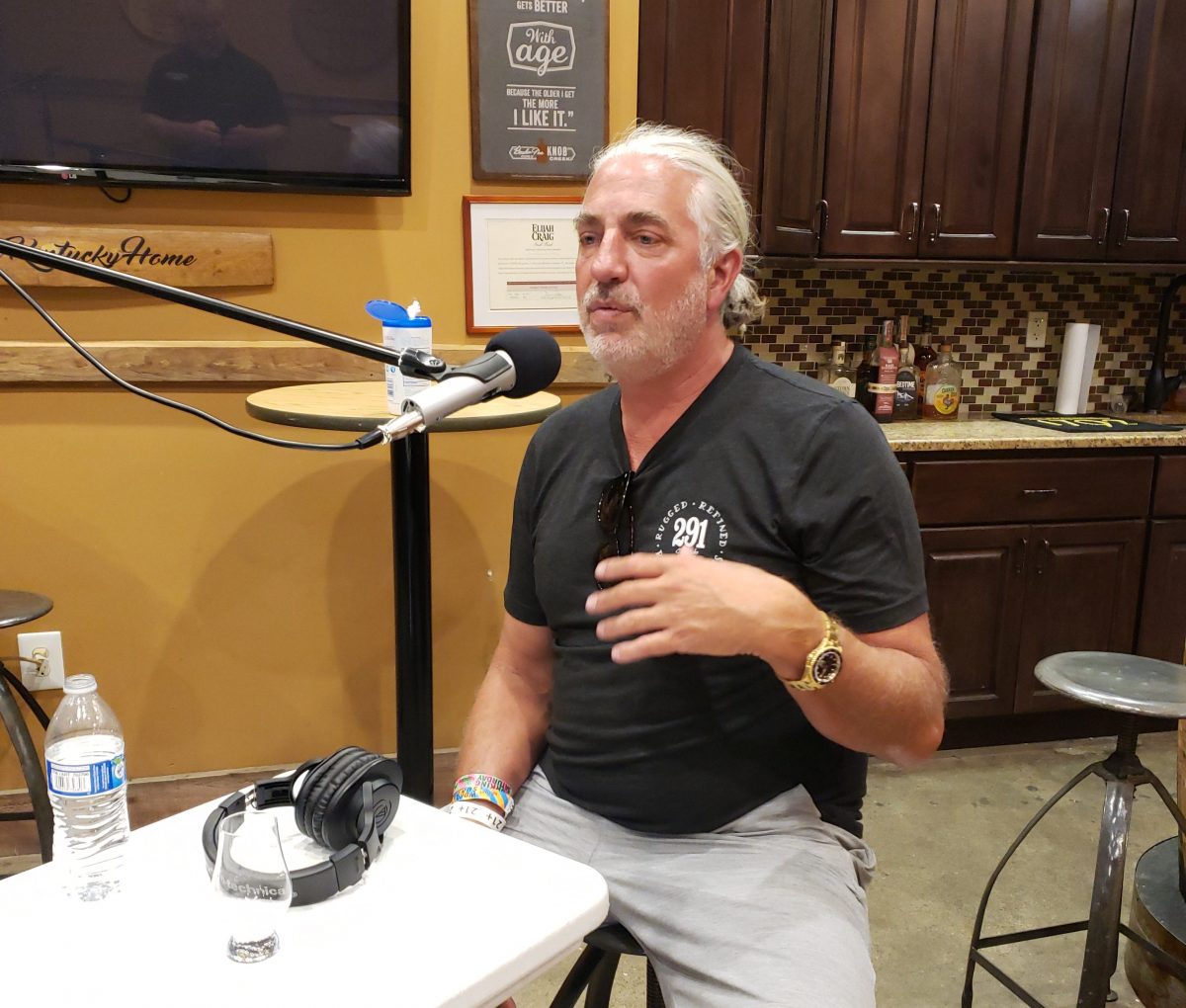 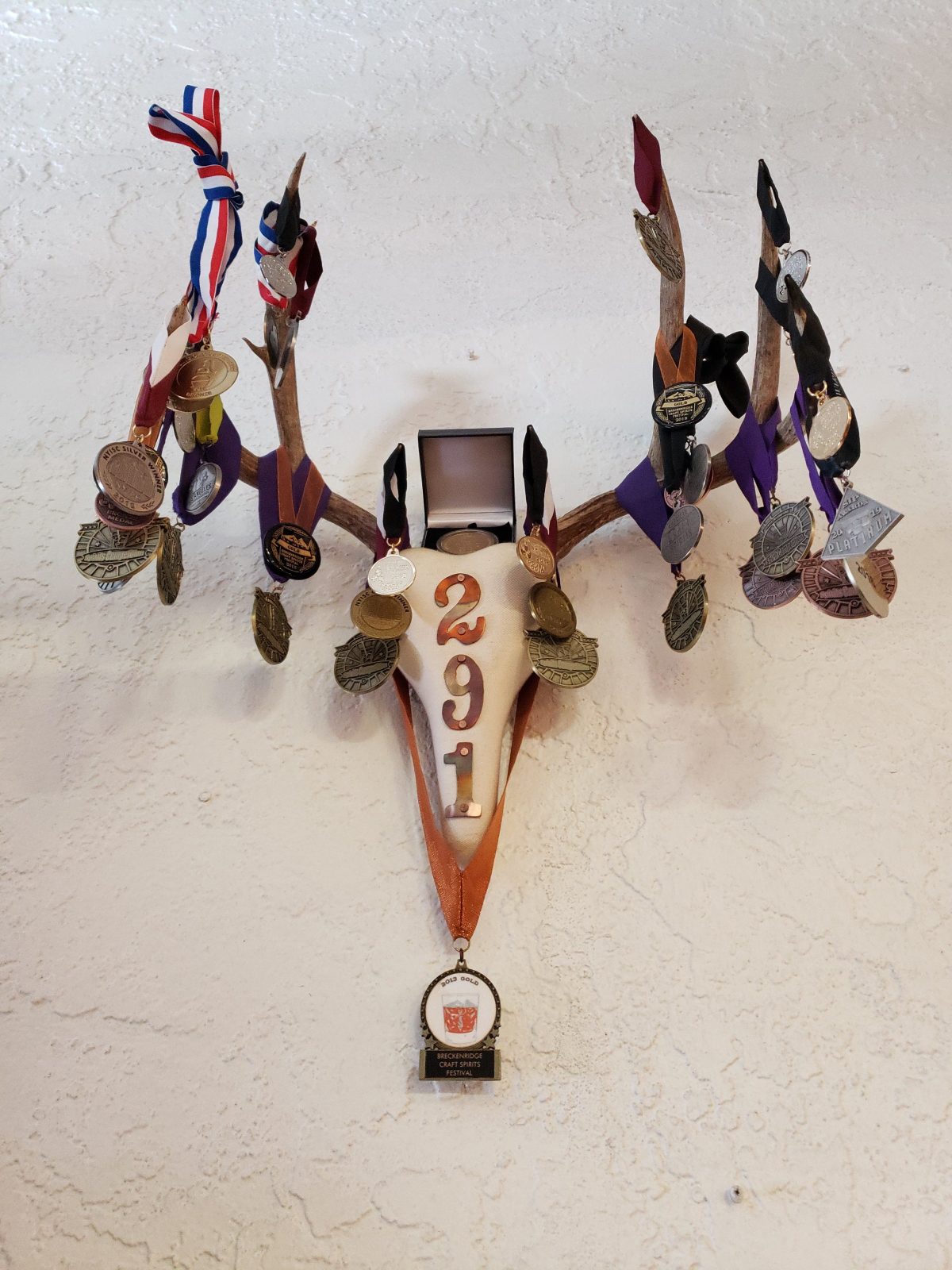 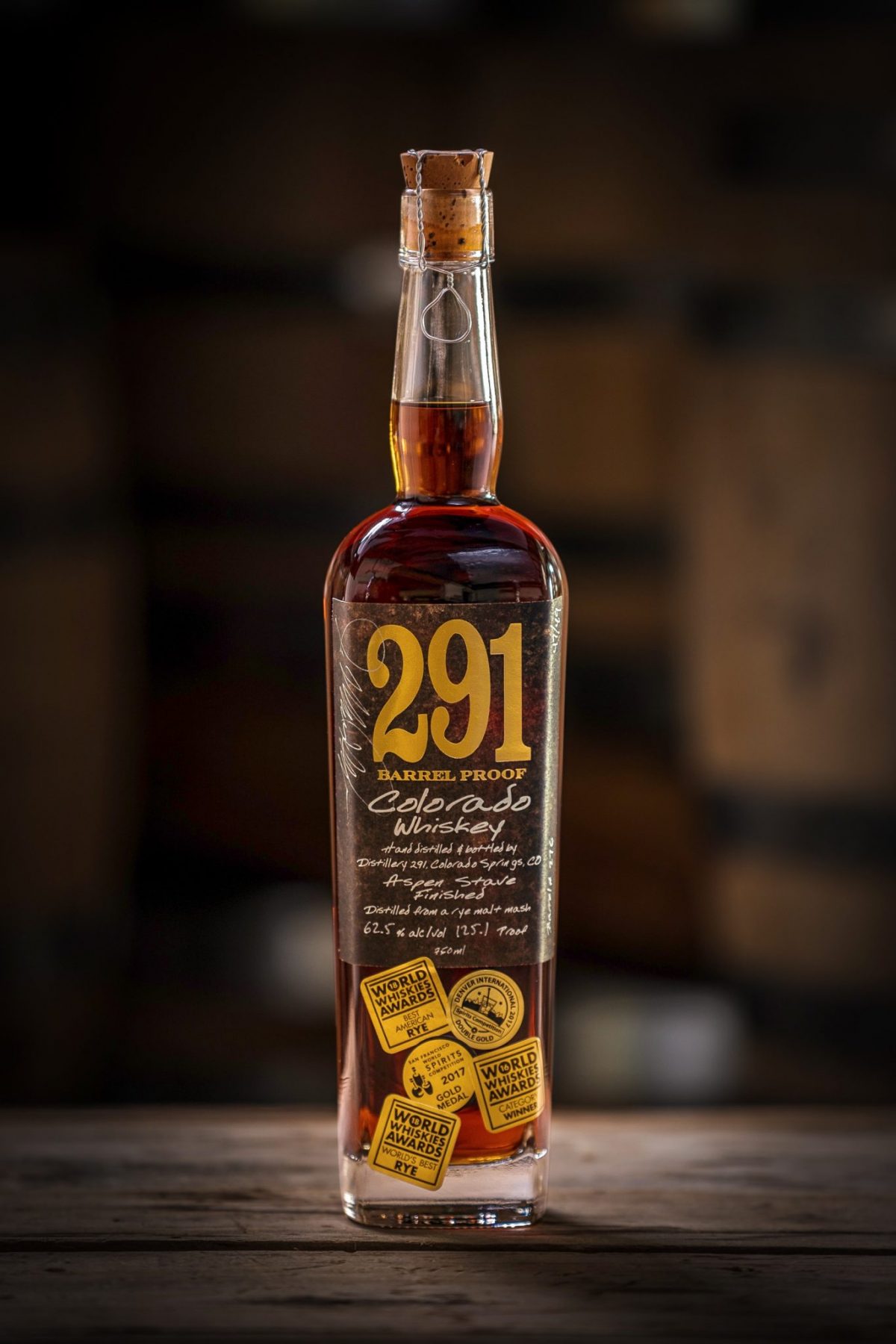 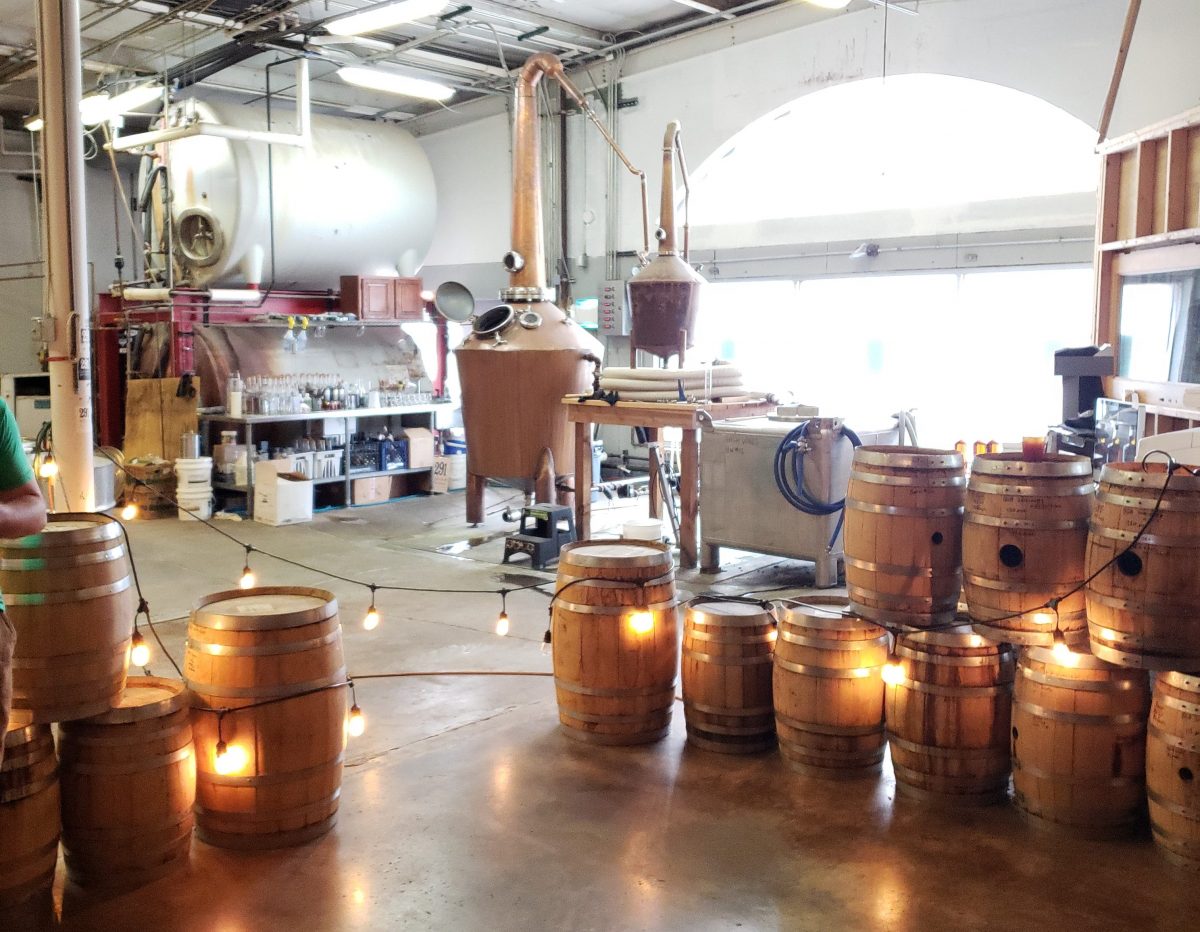 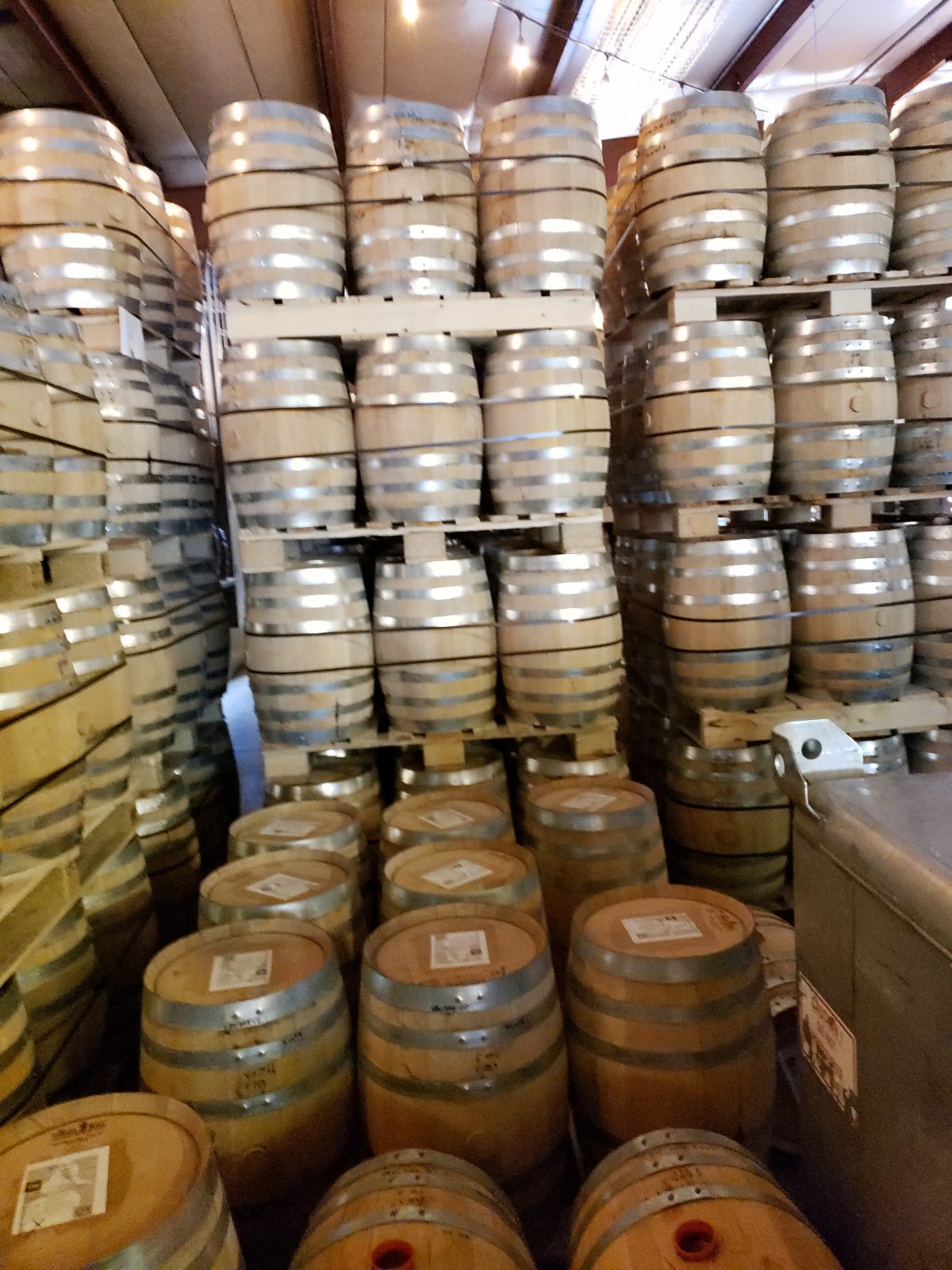 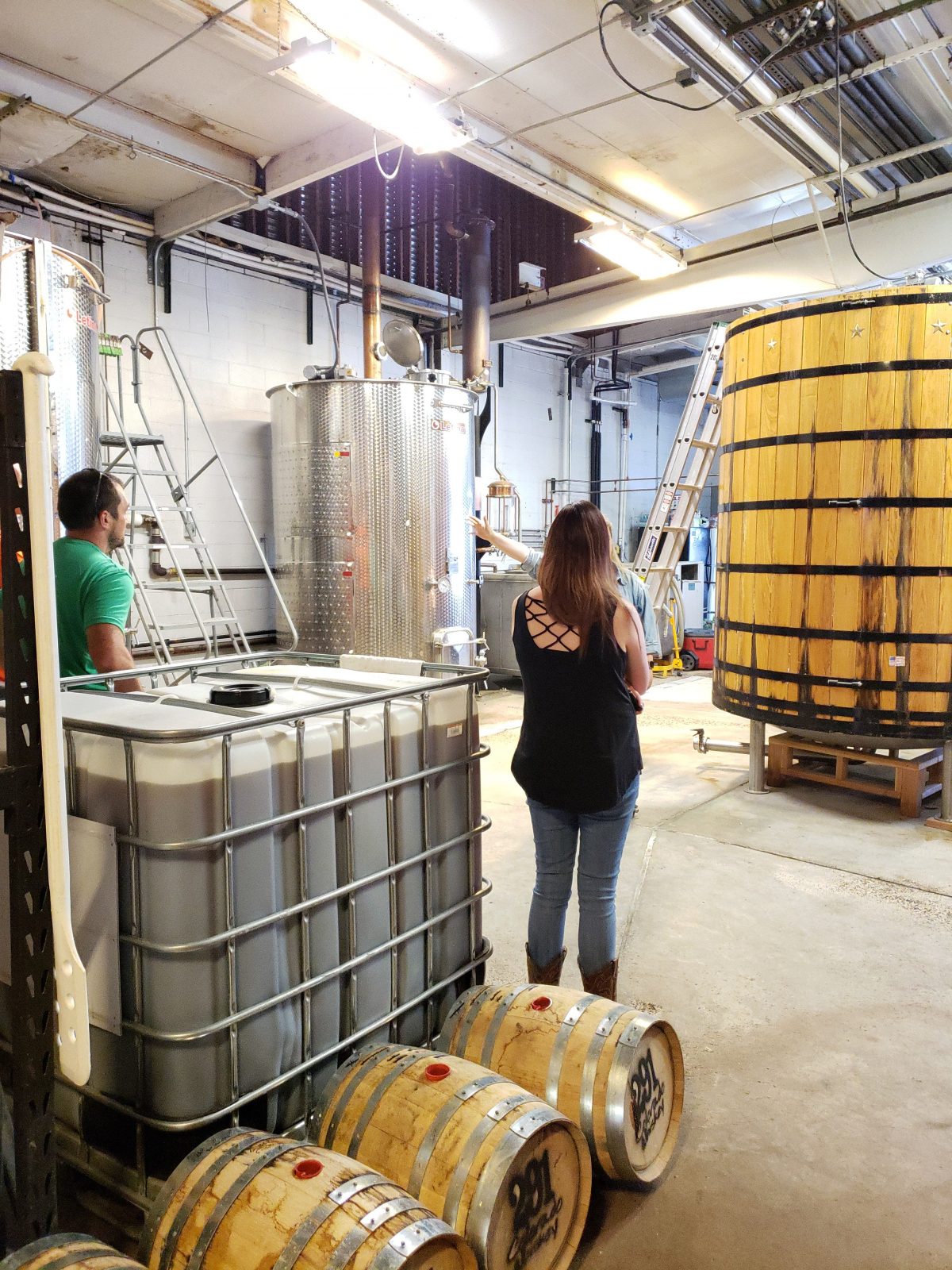 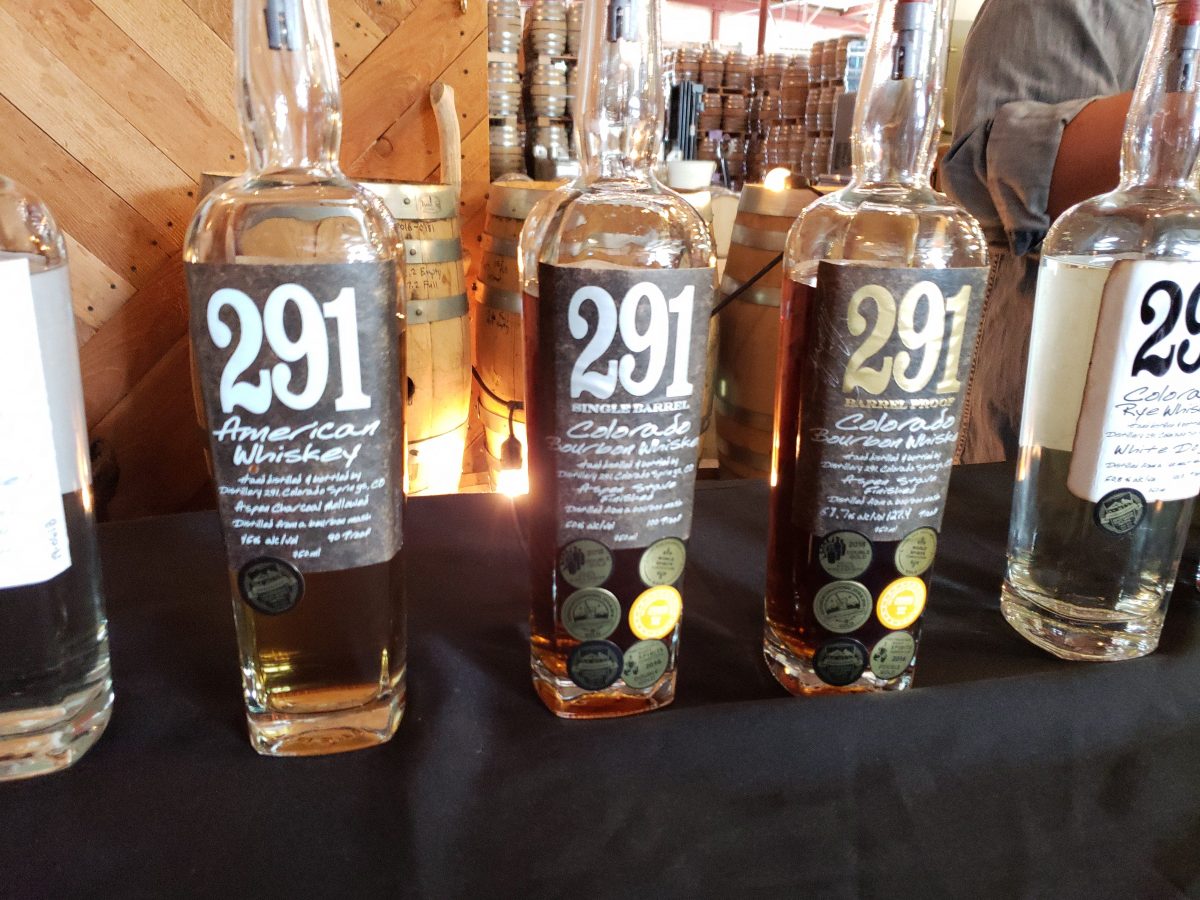 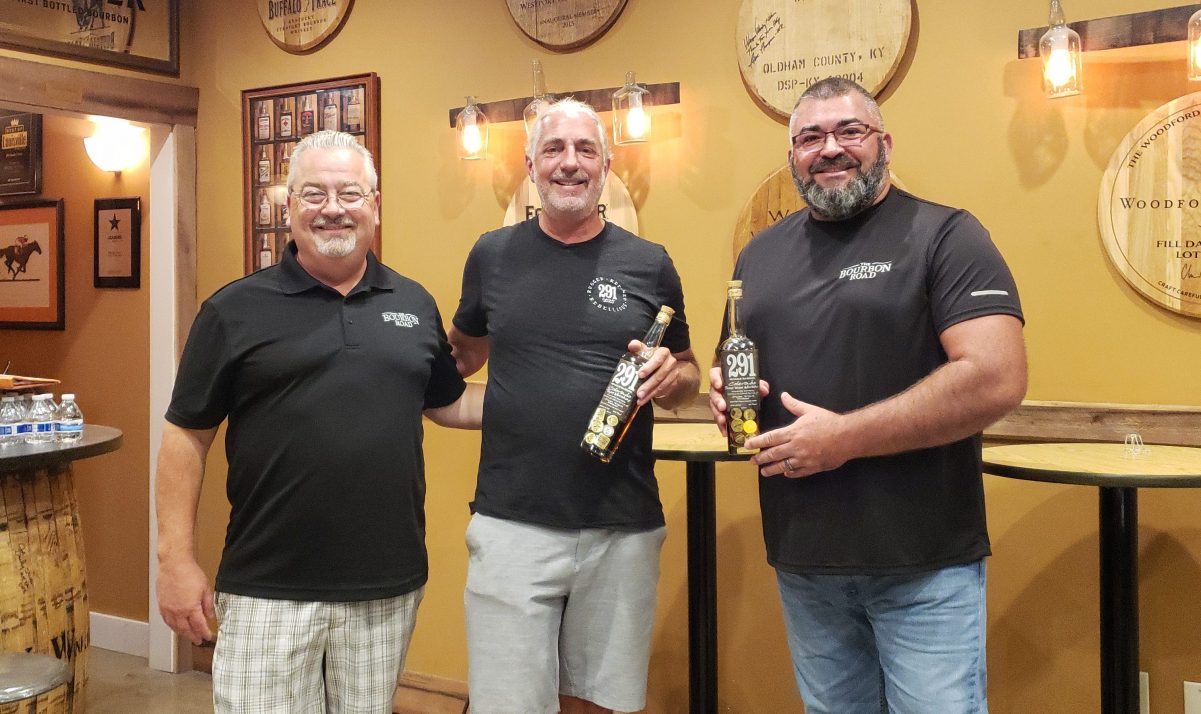