What is it about a name that tells a story? With Ironroot Republic Distillery it tells three stories in all. A legendary man that all but saved grapes, wine and cognac with the use of wild Texas grapevine roots, a family whose life was deep rooted in the iron fields in Butte, Montana and a small Texas town. Yes it’s a long story written over two centuries.

Now before I start I have to give a huge thanks to Ironroot Republic Distillery for having us in. We were very excited to tour the distillery and taste the world’s best bourbon that has the Whiskey World a’buzz. Yes a Texas Bourbon beat Kentucky at the 2020 World Whiskies Awards and that is saying a lot. Yes my chest is puffed up like any proud Texan as I write this. Harbinger 115 is a Straight Bourbon Whiskey made from purple corn, bloody bucher corn, flint corn and a yellow corn. I can see why everyone loves this magical bottle. It’s dark, rich and bursting with complex flavors. But how does a Texas whiskey get this award? Well it’s a long story like I said before.

T.V. Munson was born in Astoria, Illinois and went to college just down the road from us at the University of Kentucky. That’s right this story has a tie to the Bourbon State.  He would go on to try and fail to improve various species of grapes native to the United States while living in Nebraska. The climate and locust was his demise. Having family in Denison, Texas he moved and found the climate of Northern Texas perfect for his improvements to the grape industry. Another neat fact that I found is he used a native grape from the Hill country of Texas that is hardy. I grew up harvesting these grapes on the sides of the road and on the banks of creeks so my mother could make homemade grape jelly.

Now how does all of this tie into Ironroot? Well in the late 19th century the Great French Wine Blight destroyed most of the vineyards for wine grapes in Europe, most notably in France. In France alone, total wine production fell from 84.5 million hectoliters in 1875 to only 23.4 million hectoliters in 1889. Some estimates hold that between two-thirds and nine-tenths of all European vineyards were destroyed.

It was all because of Munson’s research and the wild grape vine root from Texas that the Wine industry in Europe was saved. The French government in 1888 sent a delegation to Denison, Texas to confer on him the French Legion of Honor Chevalier du Mérite Agricole and Cognac, France, became a sister city to Munson’s home of Denison, Texas. I know, you’re still not sure how all this ties into Ironroot are you?

When the Likarish Brothers, Jonathan and Robert started their distillery along with their mother Marcia -The Mother Of Texas Whiskey (I will get back to Marica) in 2014, they employed traditional French Brandy (yes all cognac is brandy but not all brandy is cognac) techniques using a variety of local and heirloom corns to create finessed spirits. Ironroot believes in a GRAIN to GLASS philosophy. Their products are made from scratch, with an emphasis on using fresh, local, and non-GMO ingredients.

Marcia even has test rows planted herself to see what grows best and what puts off the best yield. Her knowledge of corn and whiskey was simply amazing. Her carefree attitude and her acceptance of her sons passion is why everybody loves this woman. It is clear why she is called the Mother of Texas Whiskey. I can see why these two men are so successful in what they are doing with with their mother right by their side. To me it seemed like they are the perfect family working to achieve one goal. I’m sure there are issues along the way but you would never know it with the Likarish family.

So from the iron fields of Montana Robert, Jonathan and Marcie would take many steps along the way, even trying to build their distillery else where, but Denison Texas is the town that invited and excepted them in just like the had T. V. Munson and the Likarish family hasn’t looked back.

Yes their distillery is in an old boat sales building and yes they are a true craft distillery with less than 2000 barrels to their name, but they have shown that not everything in Texas has to be big to be great. What you do have to have though is hard work, determination and a true belief in what your doing. That’s what I could see as I toured their distillery and watched as family and friends pitched in to bottle, label and package the 2020 Worlds Best Bourbon from the The Great State (Republic) of Texas. Damn that sounds awesome.

So sit back, grab a glass and pour a big Texas size glass of whiskey and listen as Big Chief takes you down The Bourbon Road with Ironroot Republic and their amazing lineup of amazing whiskeys, including the worlds best. I just had to get that in their one more time. Cheers 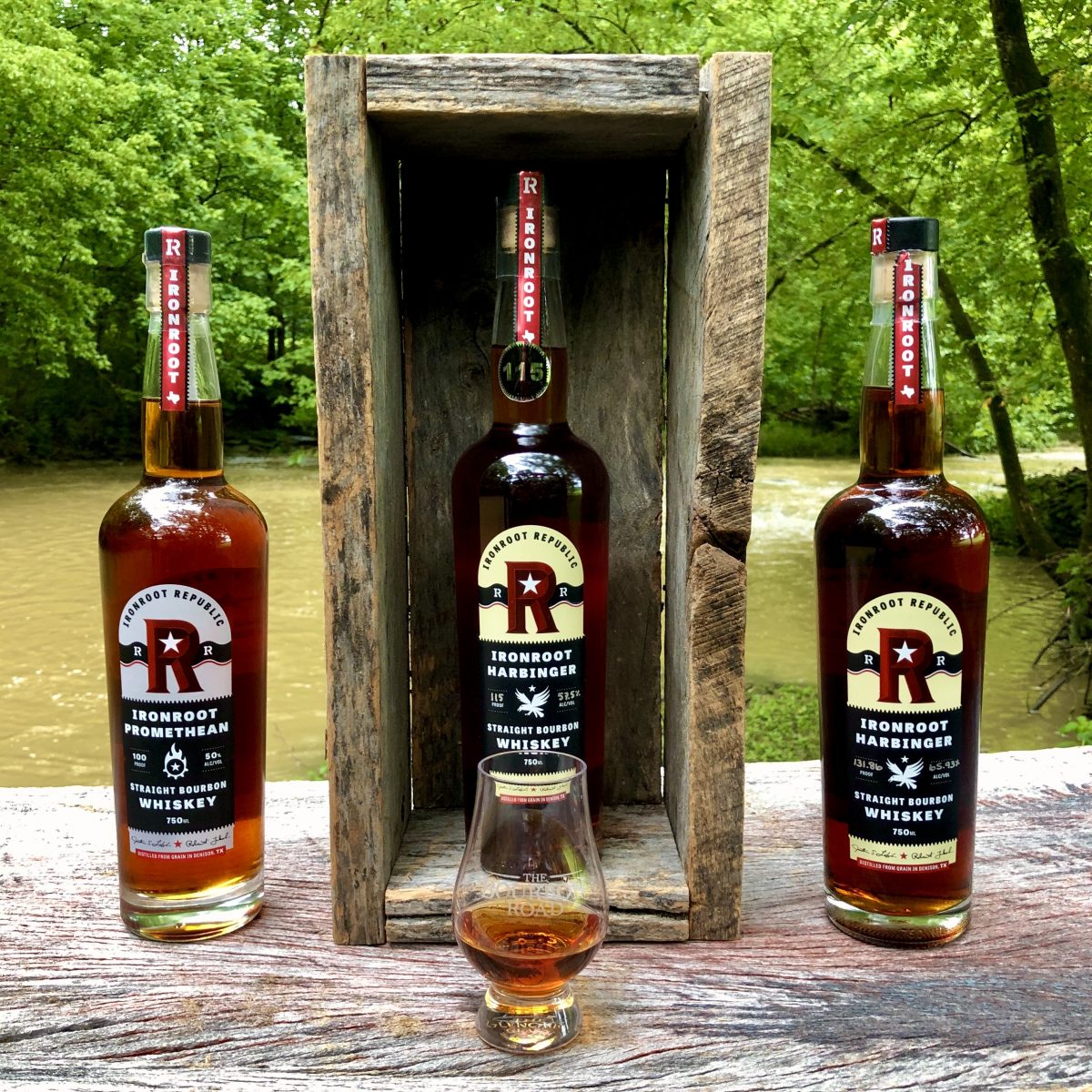 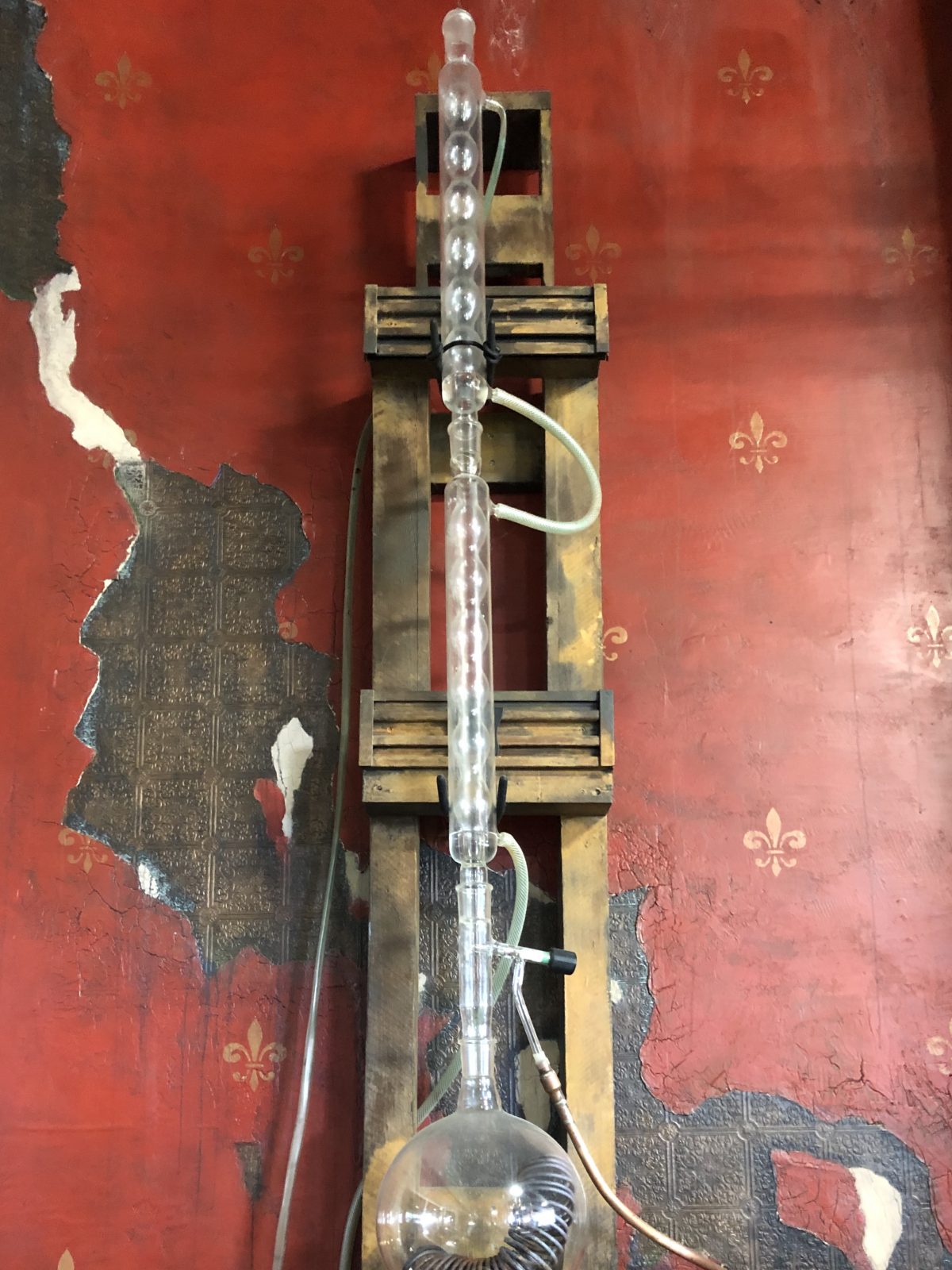 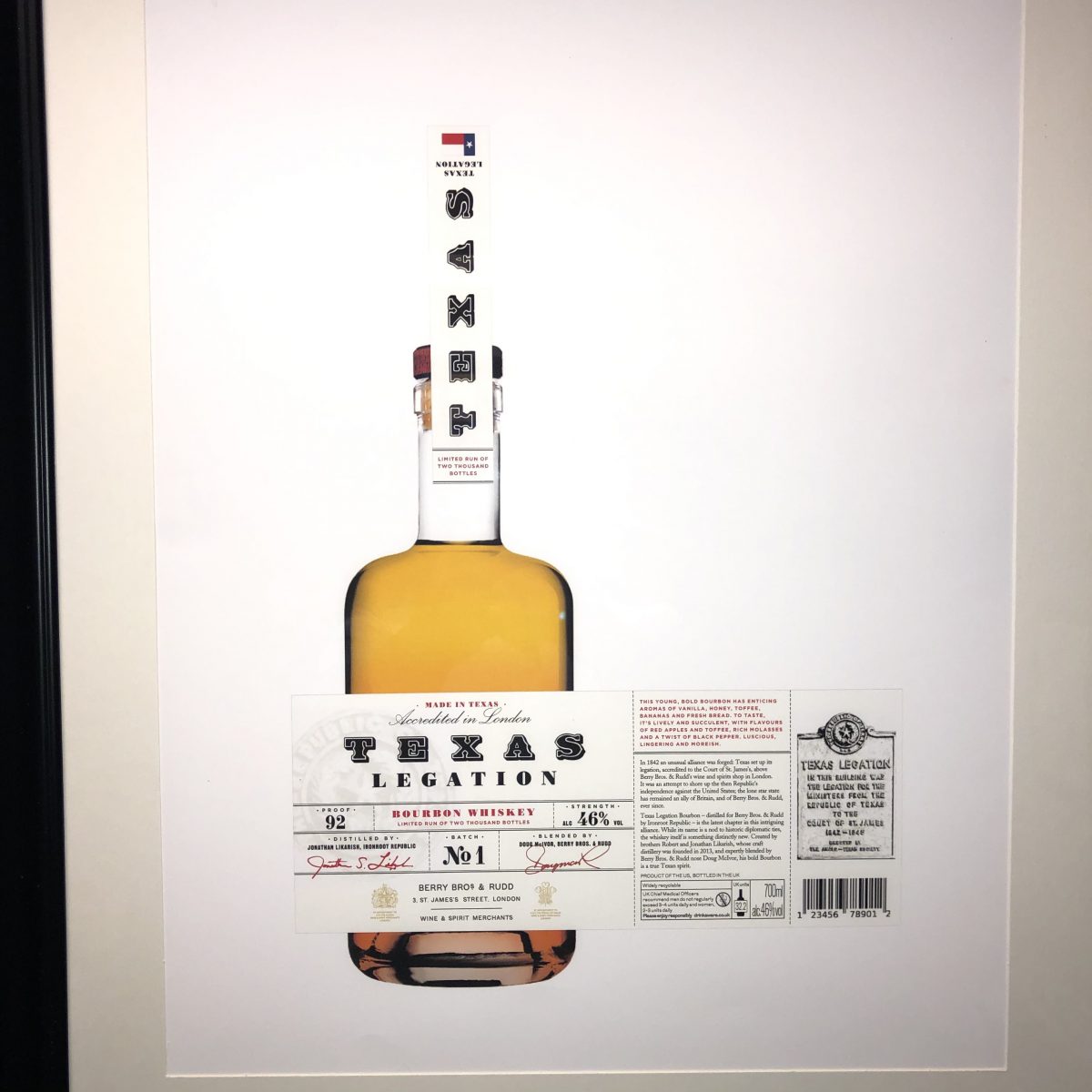 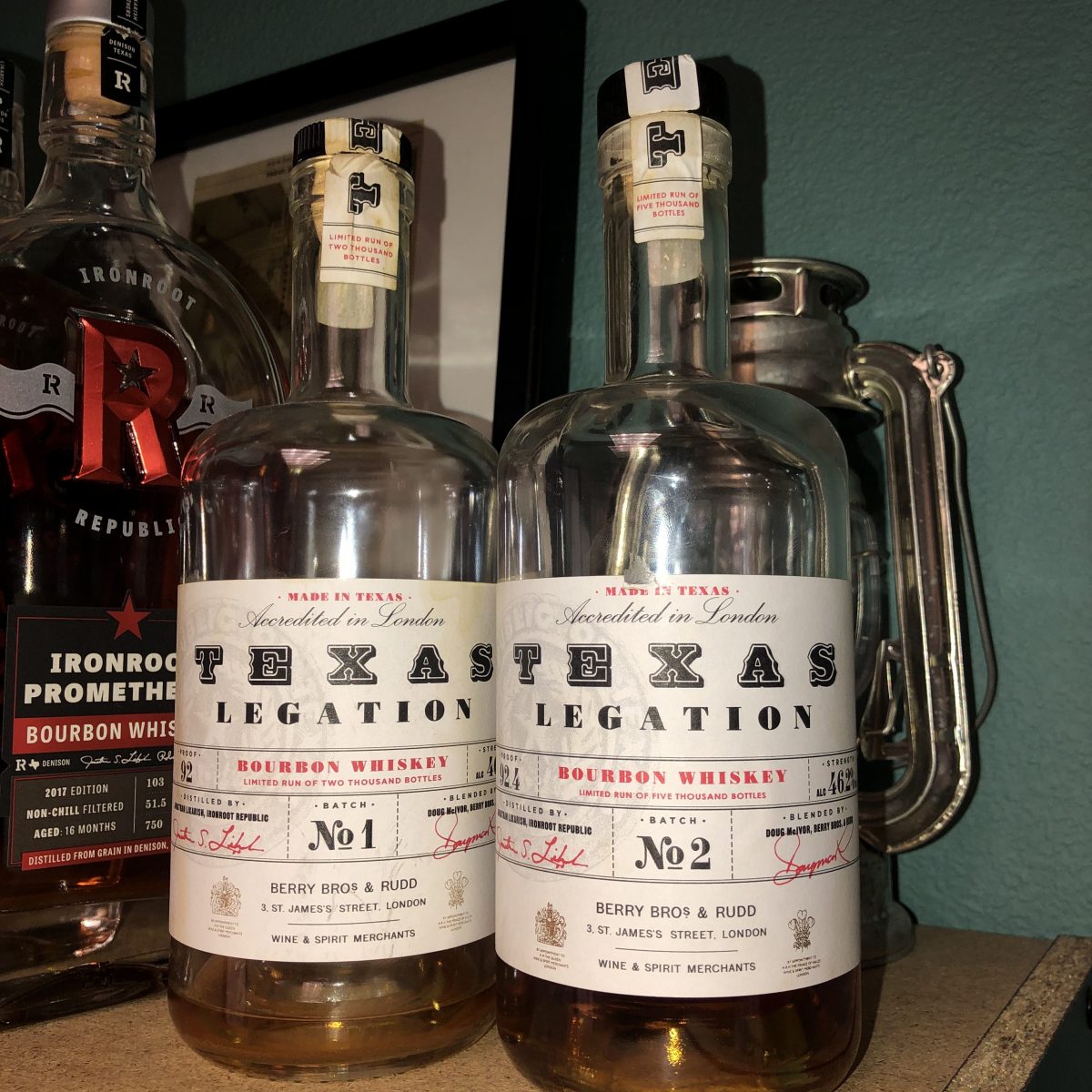 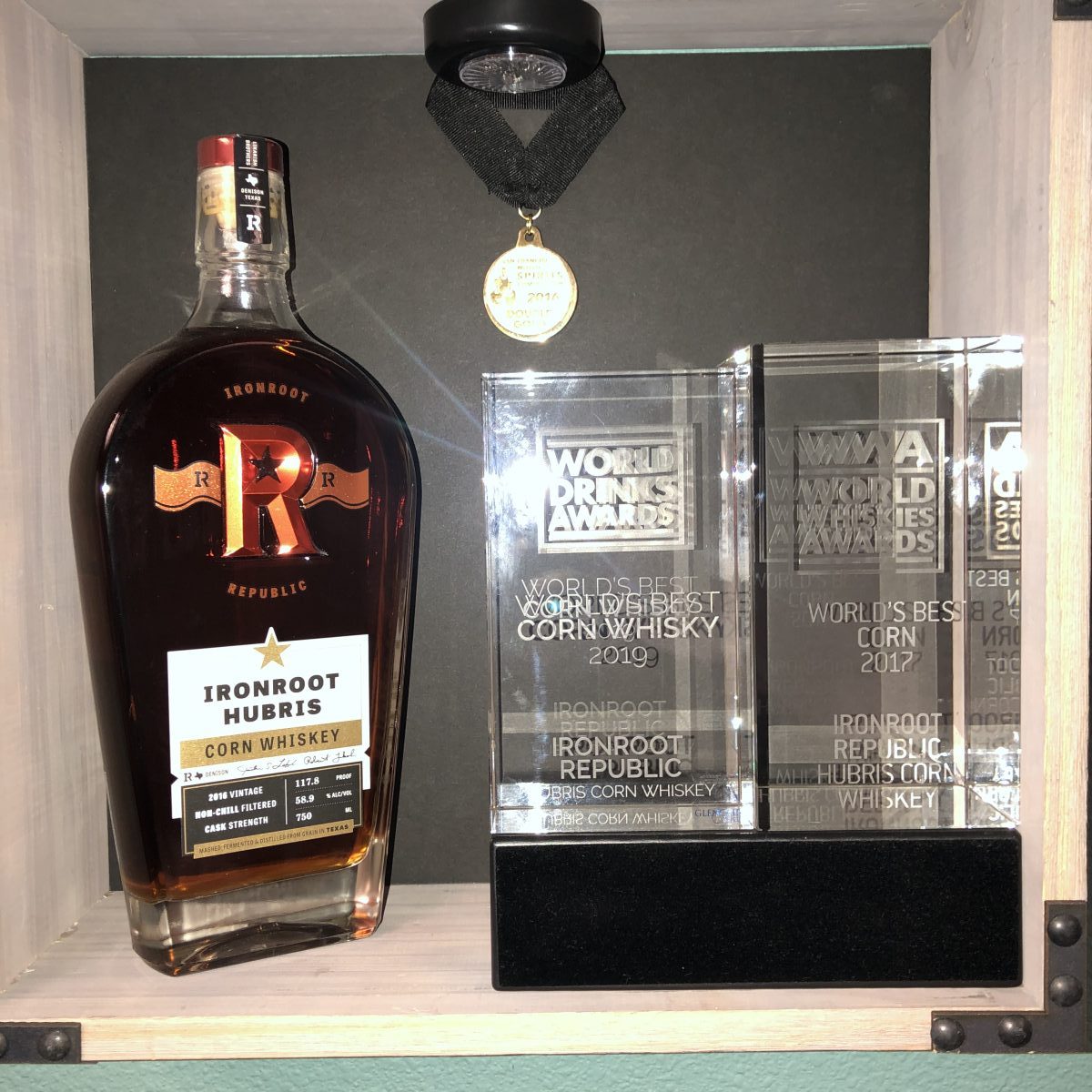 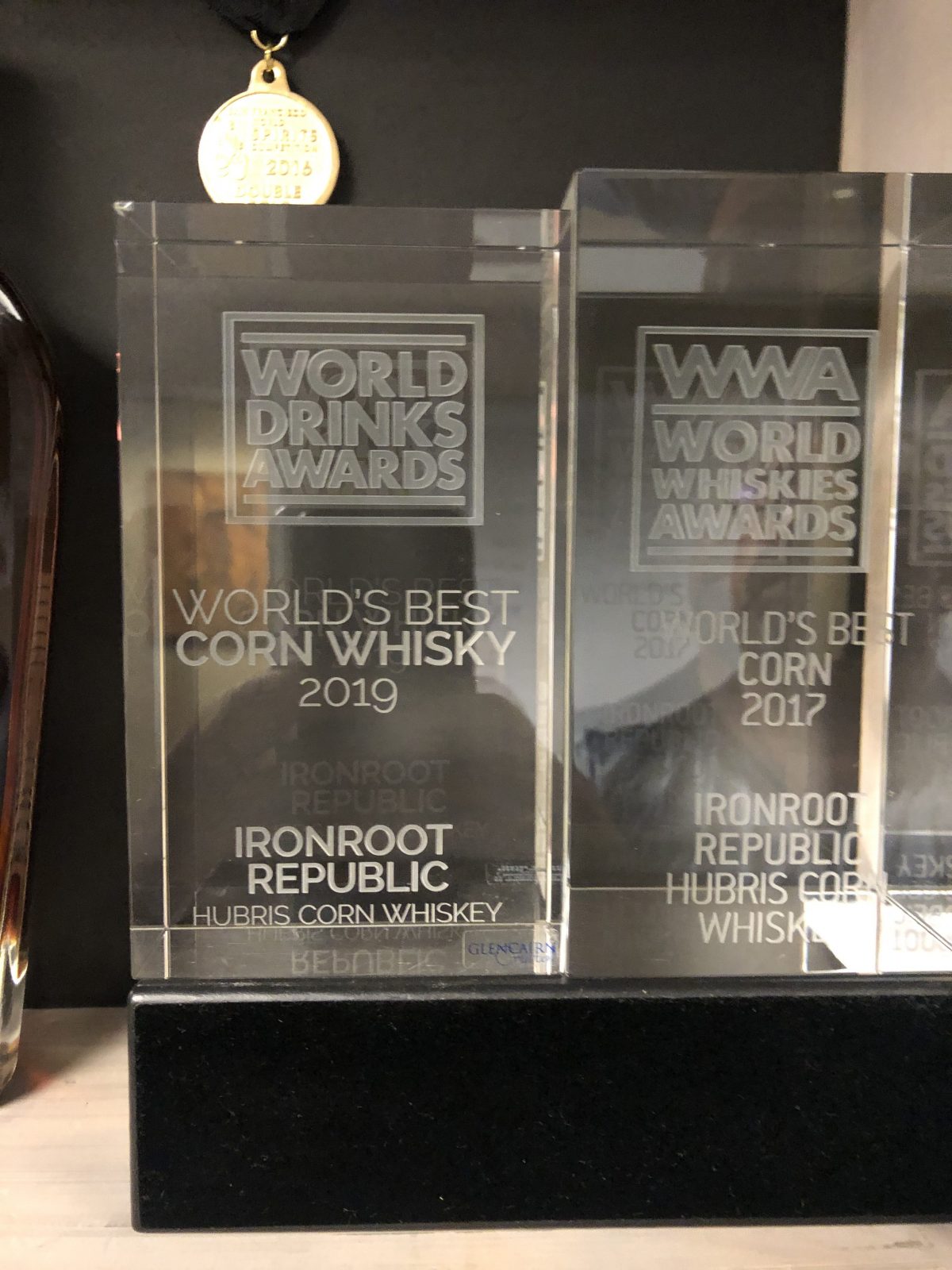 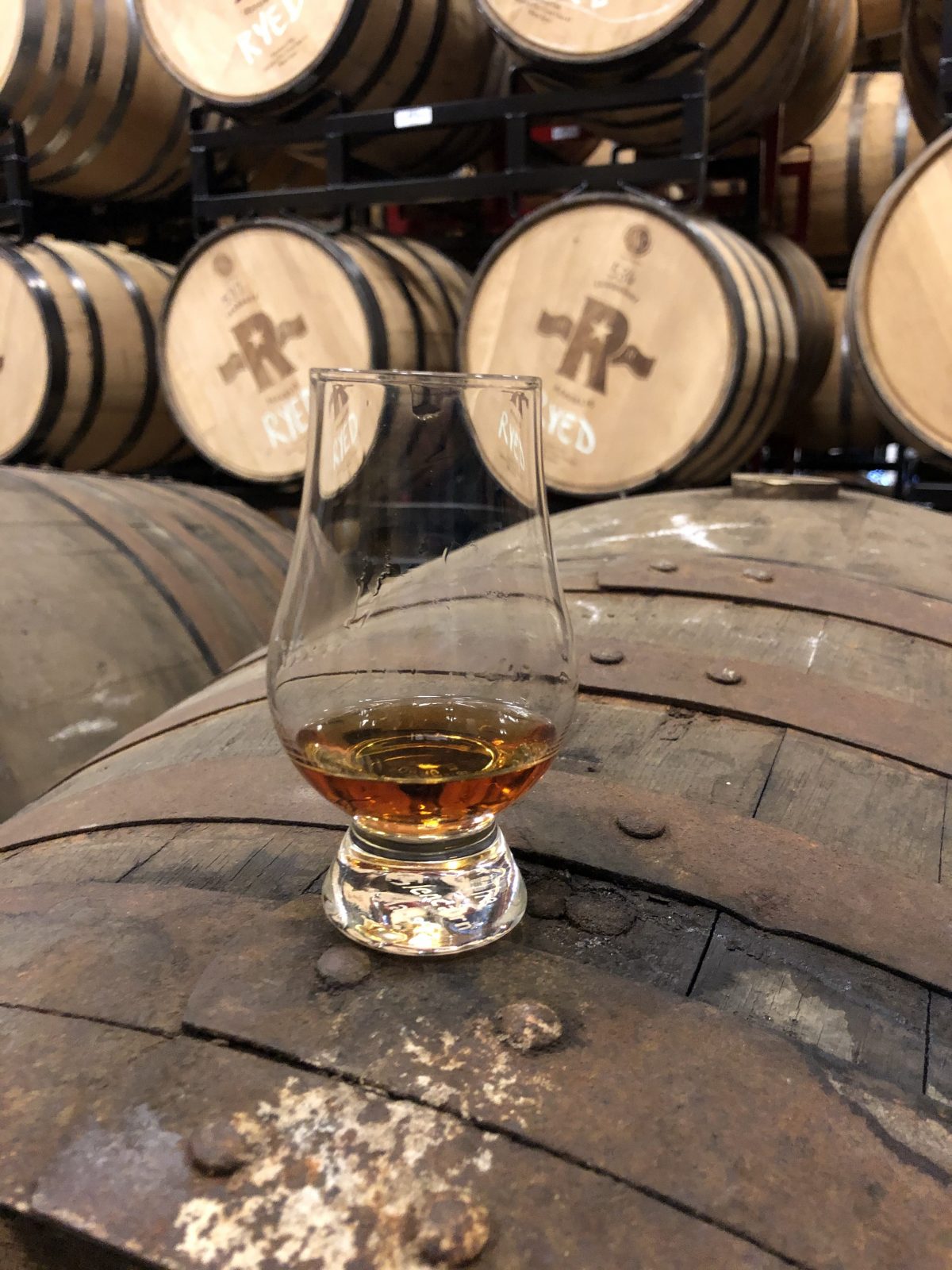 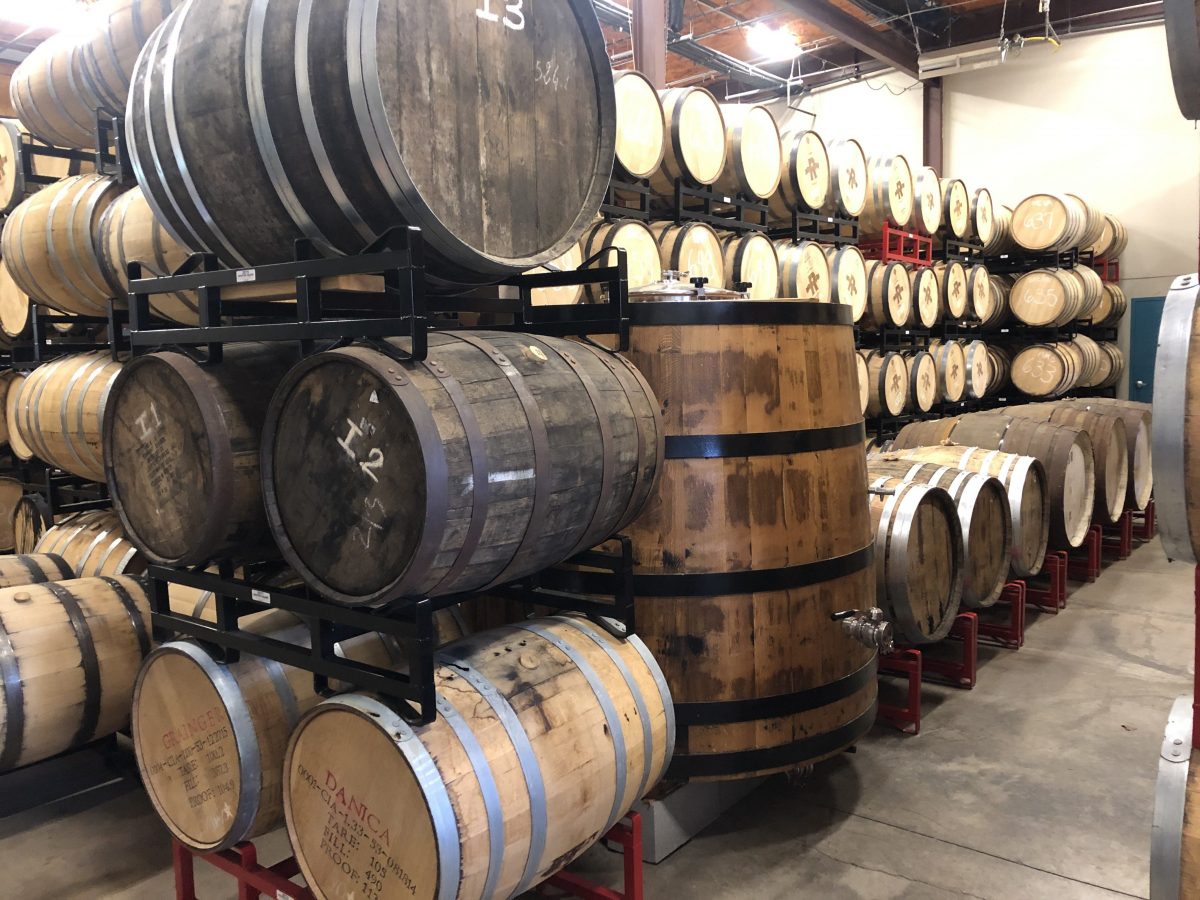