The story of Nelson’s Green Brier Distillery reads like a good movie script. It has adventure, hope, an empire built from nothing, lost to time after prohibition. It has a rediscovery of a once thriving distillery that once dominated the Tennessee Whiskey Industry producing over 380,000 gallons a year and the rebuilding of that distillery into something special by two modern day brothers.

John Philip Nelson from Germany believes in a better life in the United States. He sells everything he owns, takes his entire fortune in gold and sews it into a coat. On the journey to America, he perishes when the ship Helena Sloman, he is on sinks and he drowns in the process of being rescued taking his fortune with him to the bottom of the Atlantic Ocean.

His family arrives in New York penniless and without their patriarch. With no choice but to rise up, a 15-year-old Charles Nelson becomes the man of the house. He makes a living doing the only thing he knows, making candles and soap. Nelson saves and is able to move westward to Cincinnati where he finds work as a butcher. This experience will later help him found a grocery store under the name Blersch & Nelson.

In 1857 just before the American Civil War, Charles moves once again to Nashville, Tennessee, opening another grocery branch under the name Nelson & Pfeiffer. Nelson once again rises to the top and his store flourishes. The store became known especially for three products: coffee, meat, and whiskey. Nelson saw whiskey as the most profitable of his products, and began to concentrate solely on the production and bottling of his spirit.

So he sold the grocery business. Legend has it the blend of coffee was then brought to the Maxwell House Hotel in downtown Nashville, where patrons would later proclaim it as “good to the last drop”. His butcher stayed in business and the store soon grew into a successful Nashville-based grocery chain that is still in business today.

Realizing that he would need more production he bought the distillery in Greenbrier, Tennessee that was producing the whiskey for his Grocery Store. In 1885 Charles sold 380,000 gallons of whiskey. Other well known brands of the time only sold 23,000 gallons. His Whiskey was being sold throughout the US and around the world.

Charles Nelson was indeed a household name, he had overcome decades of great struggle and brilliant triumph and at the peak of this success, Charles Nelson passed away on December 13, 1891. Doing something that was unheard of in his time, he left his entire fortune to his wife Louisa. She assumed control of the business, becoming one of the only women of her time to run a distillery.

In 1909 Tennessee would adopt statewide prohibition, which the state is still recovering from to this day. Louisa sent all of her whiskey stocks to Kentucky to be sold and shut down the distillery. One of the neat things of the time was that she continued to pay her workers for several years after shutting down operations. Her husband and she were both known as generous people, paying people for what they were worth not what the job was worth.

The distillery fell into disrepair and disappeared into history. The only remnants were a National Register of Historic Places along a road, the old rick houses and a springhouse. That is until the Nelson brothers (great-great-great-grandsons of Charles Nelson), on a hot summer day in 2006 went to a butcher shop in Greenbrier Tennessee to pick up some farm-raised beef.

The two brothers had always thought their family relatives were just moonshiners. As they discussed this, the butcher, Chuck, pointed out that their family had built that warehouse across the street. The street the butcher shop was on was Distillery Road, and the spring, it’s never stopped running.

That day these modern day Nelsons would eagerly walk over to explore the land that was once home to the nation’s largest producer and supplier of Tennessee Whiskey. After quenching their thirst with the crisp, cool spring water, Chuck pointed them in the direction of the Greenbrier Historical Society.

Here, the Nelsons met with the curator, who revealed her most prized possessions: two original bottles of Nelson’s Green Brier Tennessee Whiskey. Can you imagine the ideas that were going through their minds? It was love at first sight. Had these two brothers just stumbled on to their fortunes. Yes they had!

Nothing is just that easy and just like their family before them they set out to reestablish Nelson Green Brier Distillery. It would take several years of research, planning and hard work for them to raise the capital to realize their dreams. After 100 years of being buried in history, the Nelson’s Green Brier Distillery has been resurrected. Today they are producing top-quality products, appreciated by aficionados everywhere.

With such expression such as Belle Meade Bourbon and Nelsons Green Brier Tennessee Wheated Whiskey (a wheated whiskey that you know Big Chief just loves), they have knocked the dust off and are going for broke. This is surely a story that needs to be a movie one day.

So sit back and grab a pour of your favorite whiskey as Andy Nelson takes The Bourbon Road on a journey through the past and present of a Tennessee Distillery. 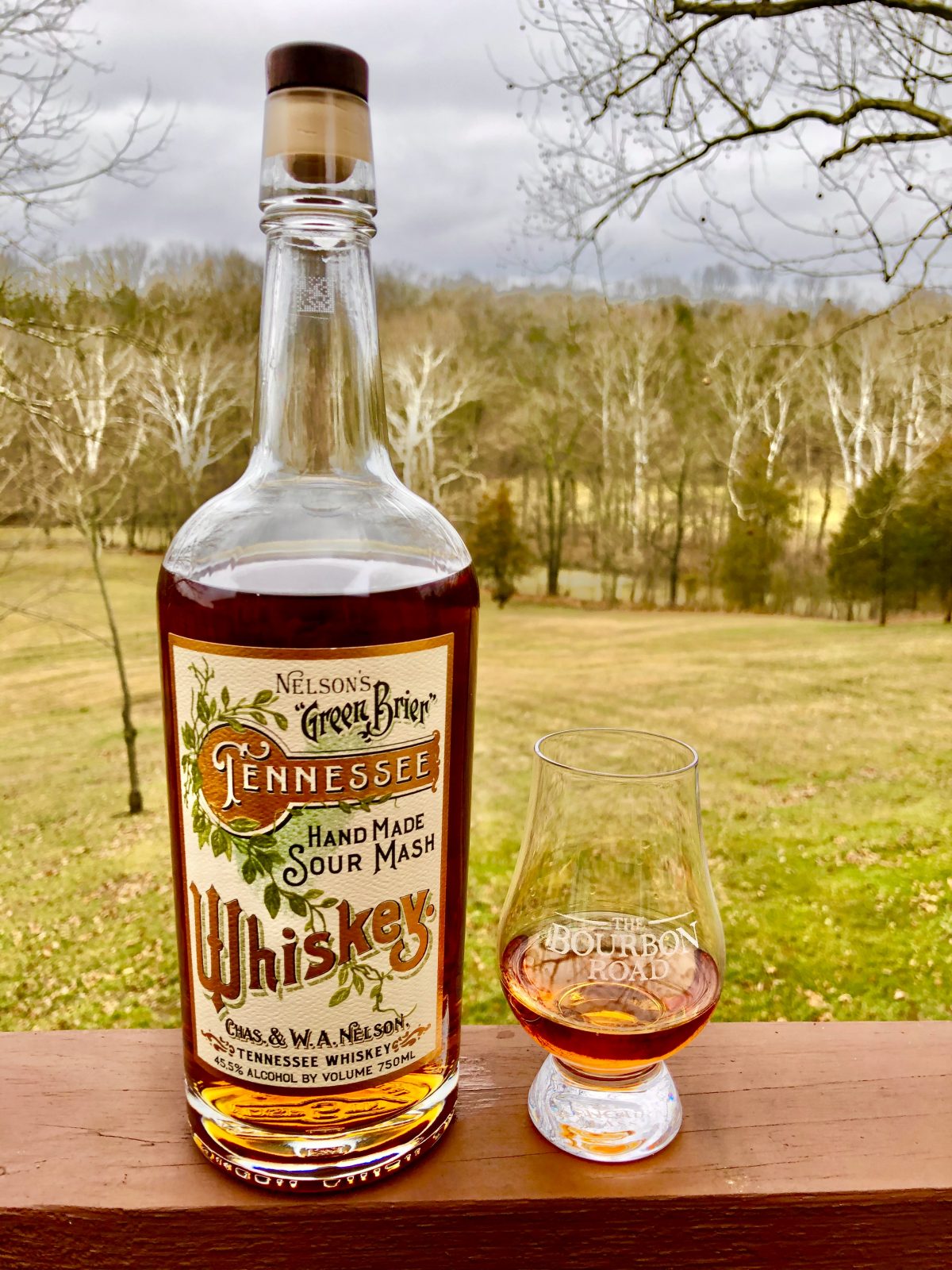 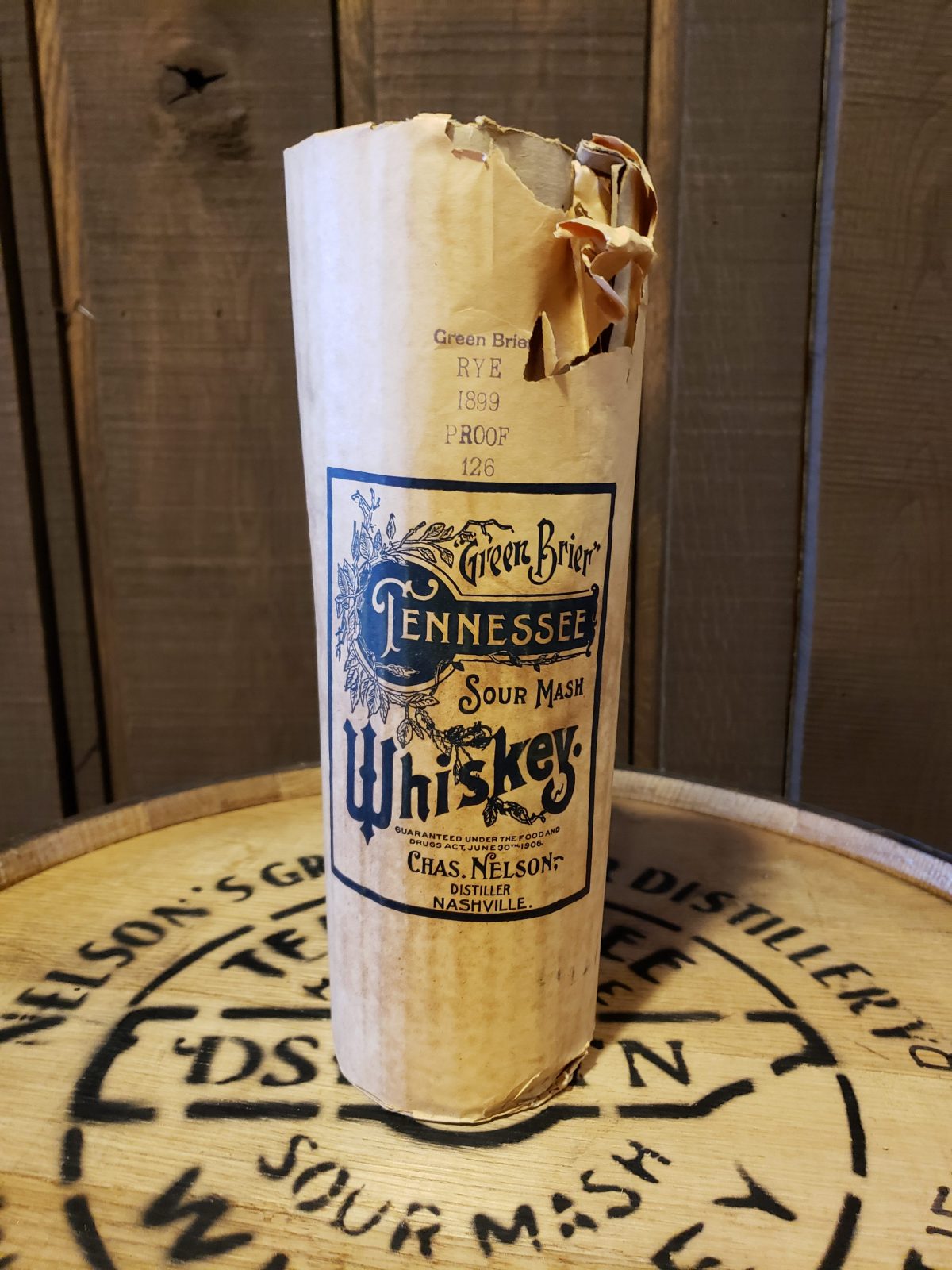 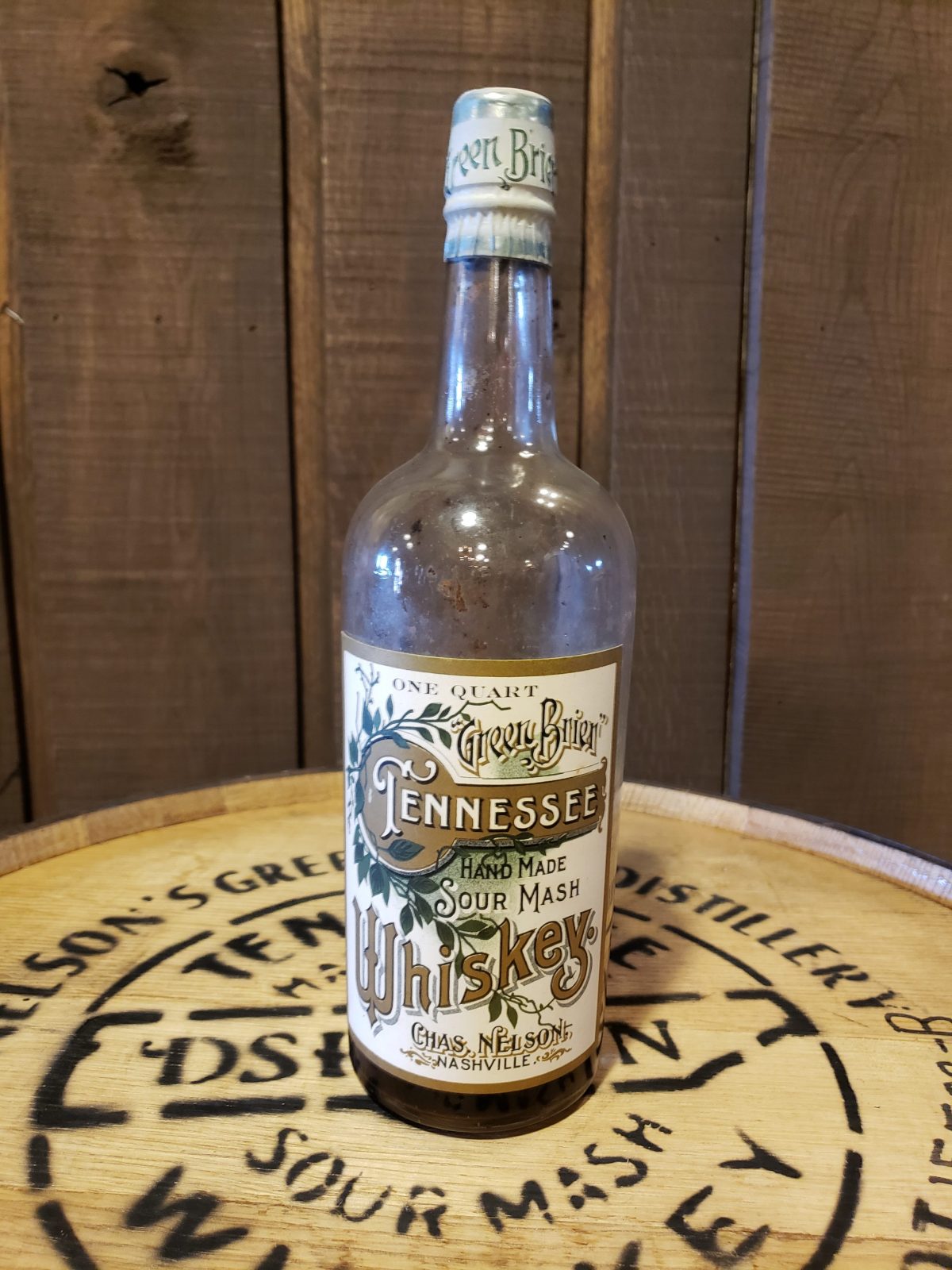 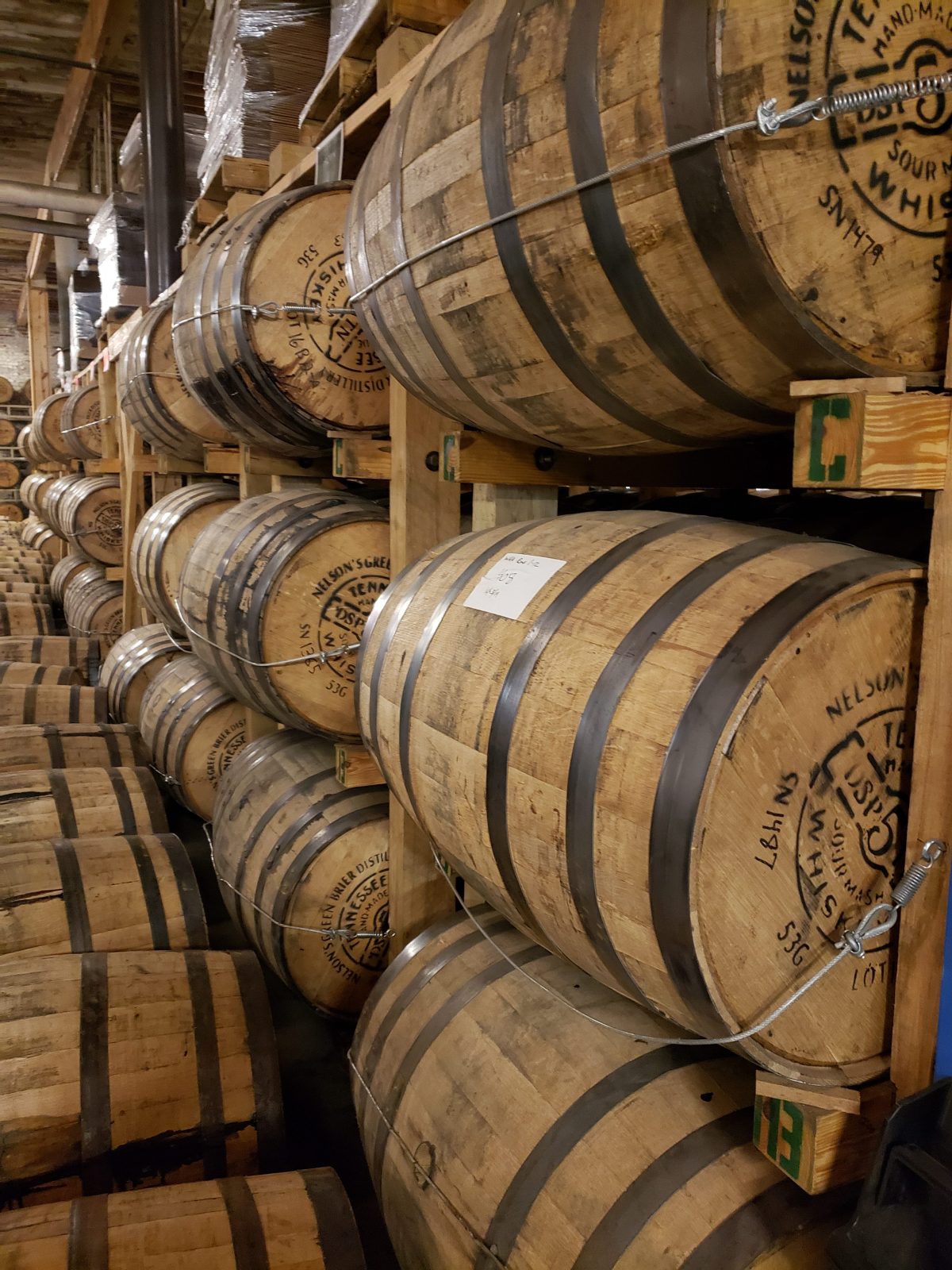 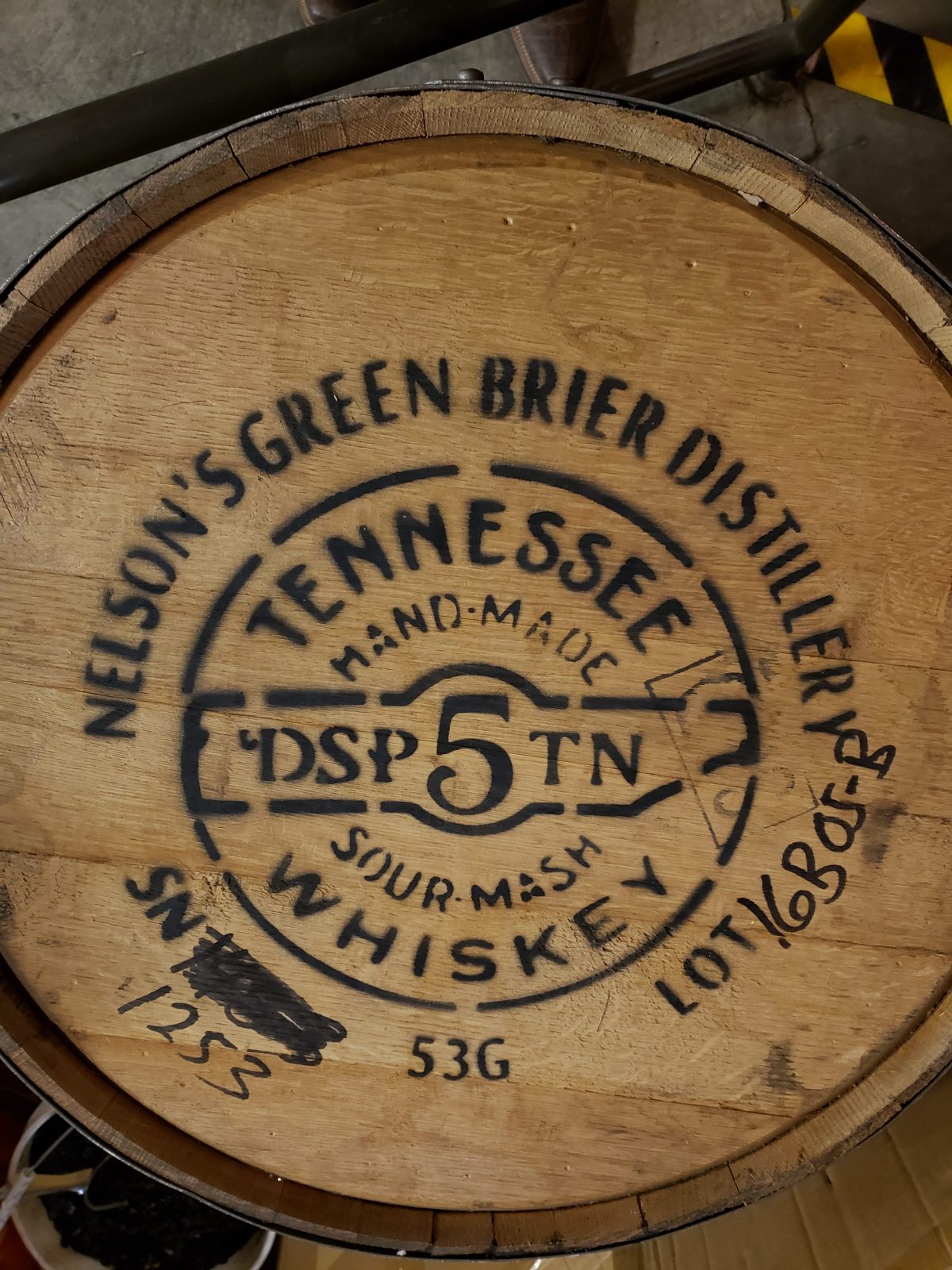 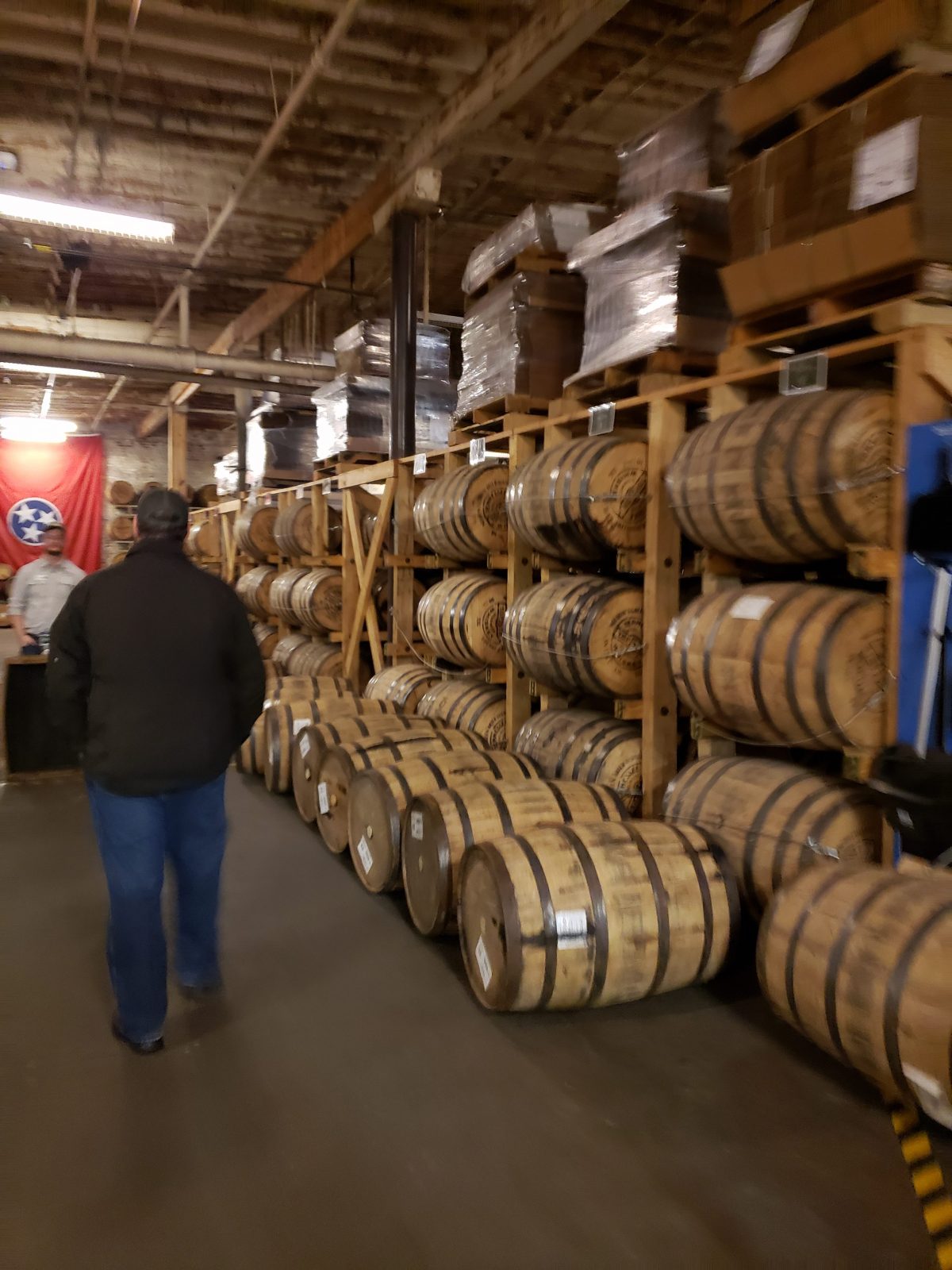 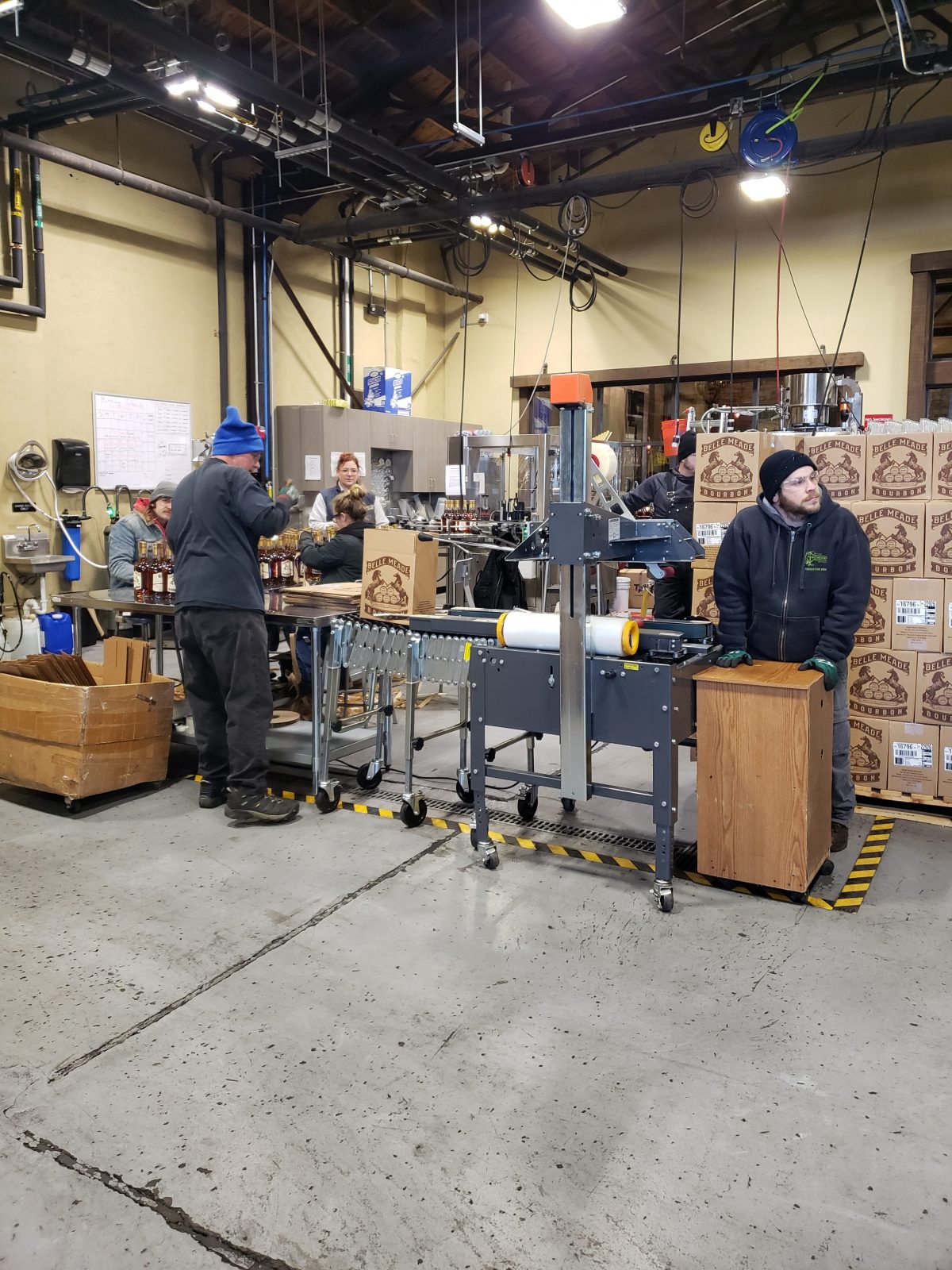 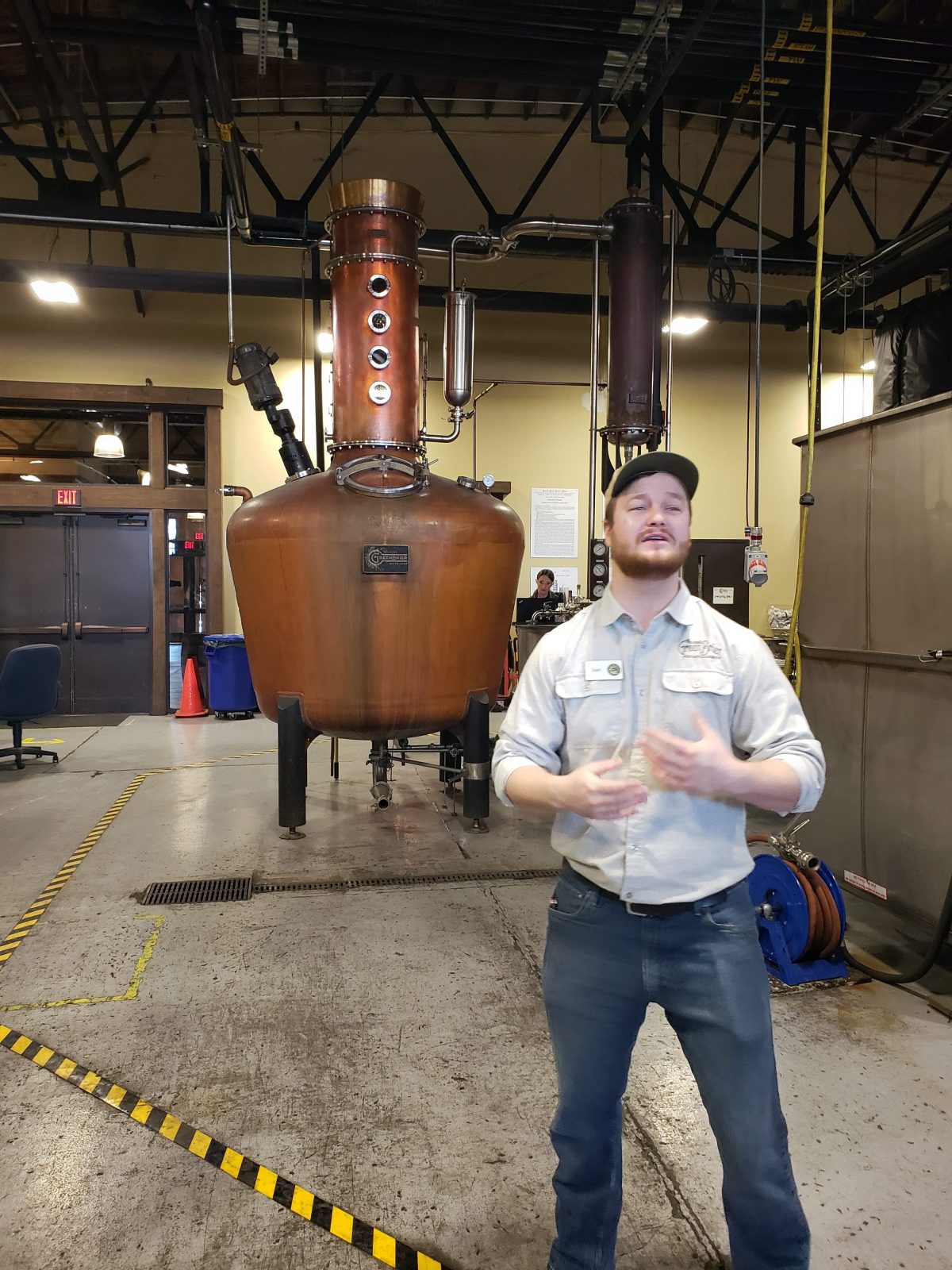 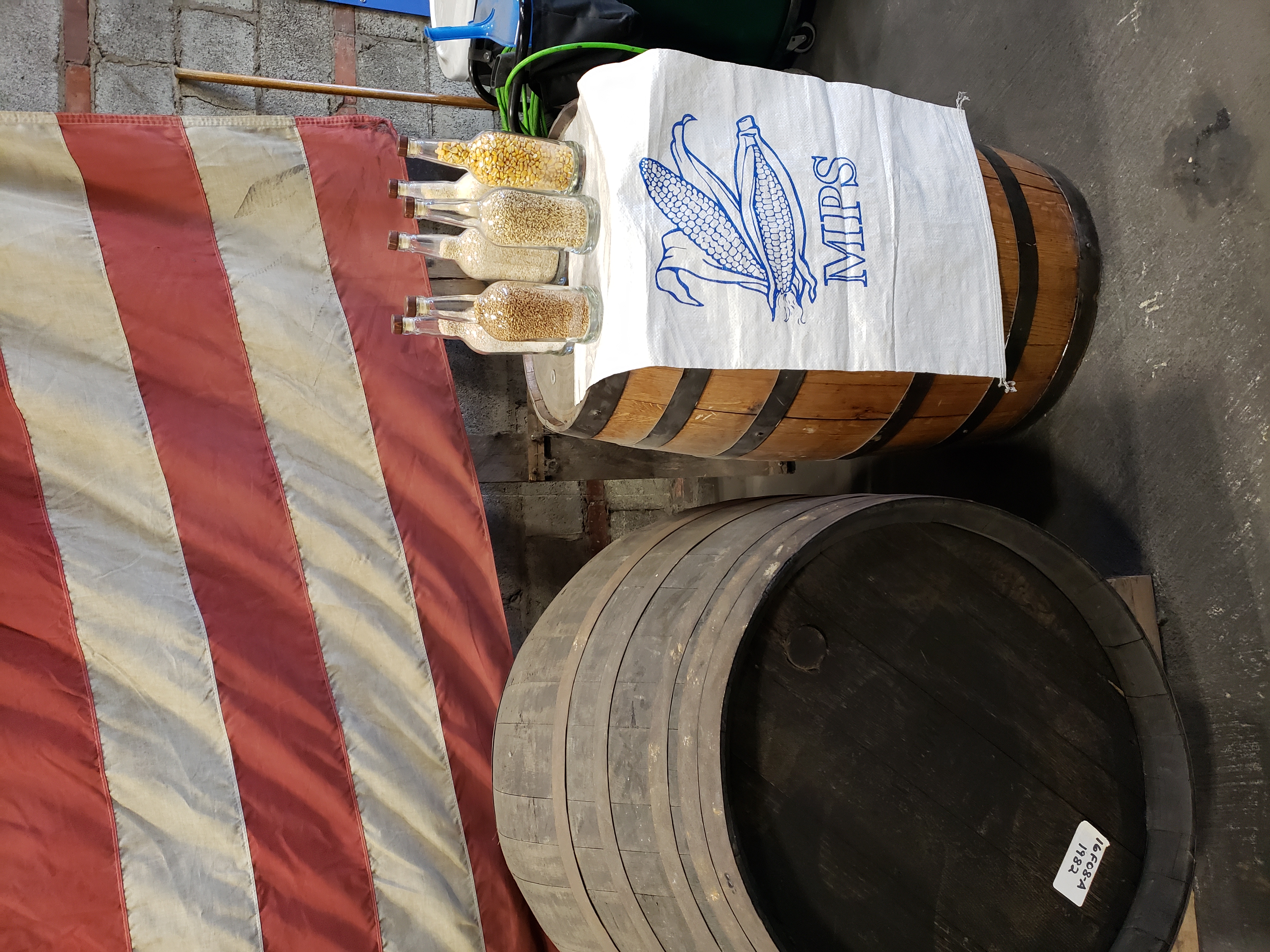 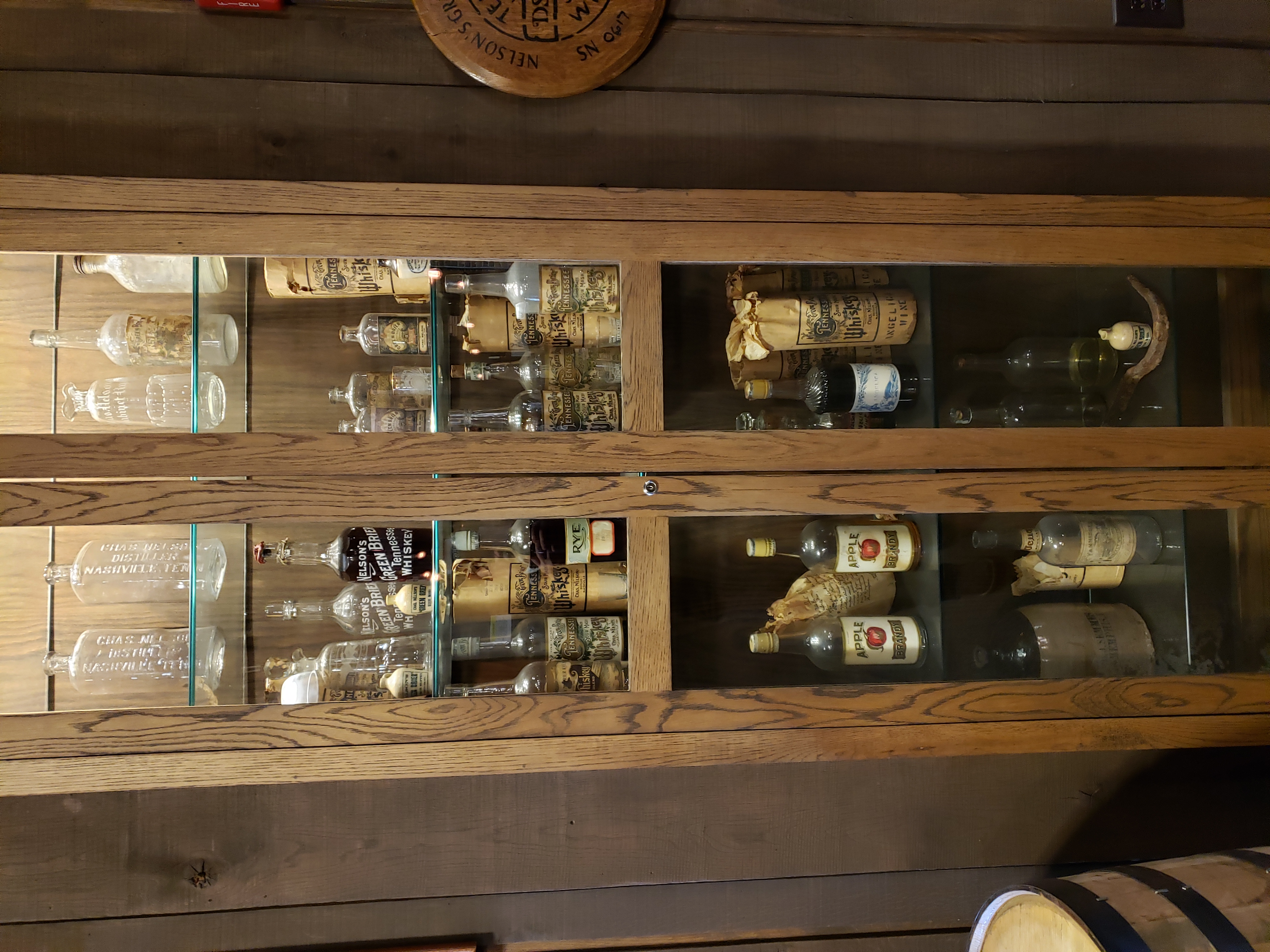 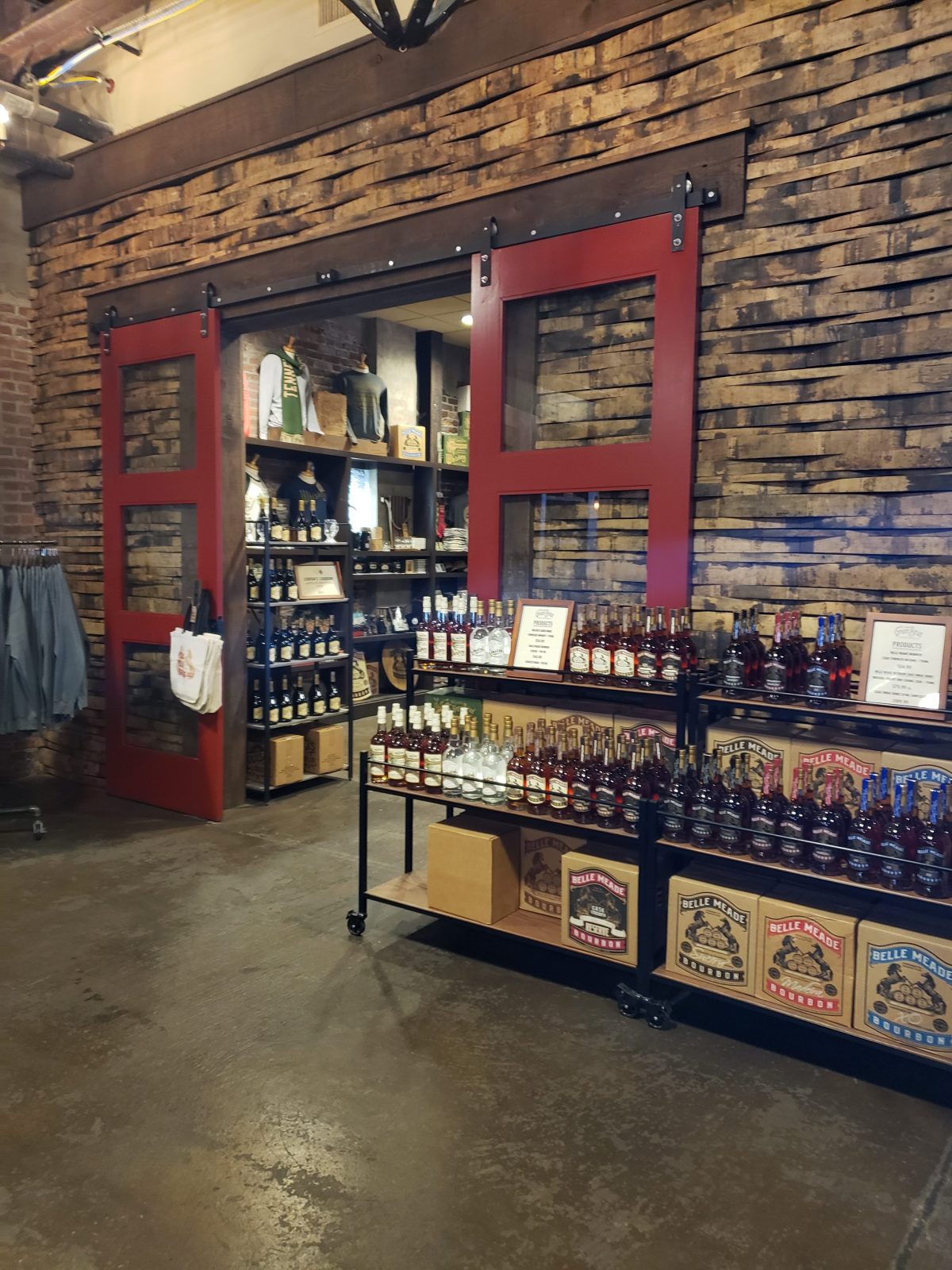 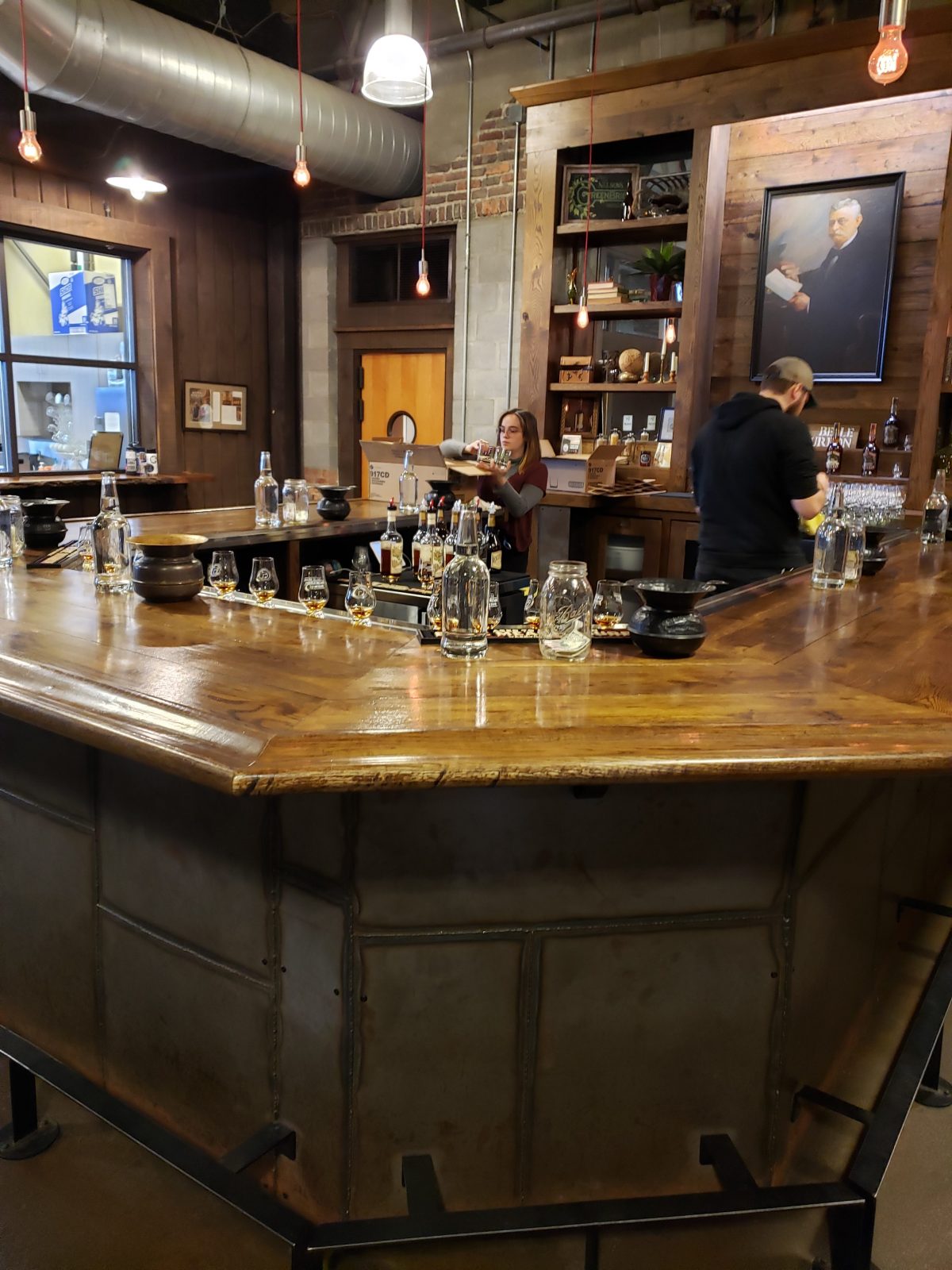 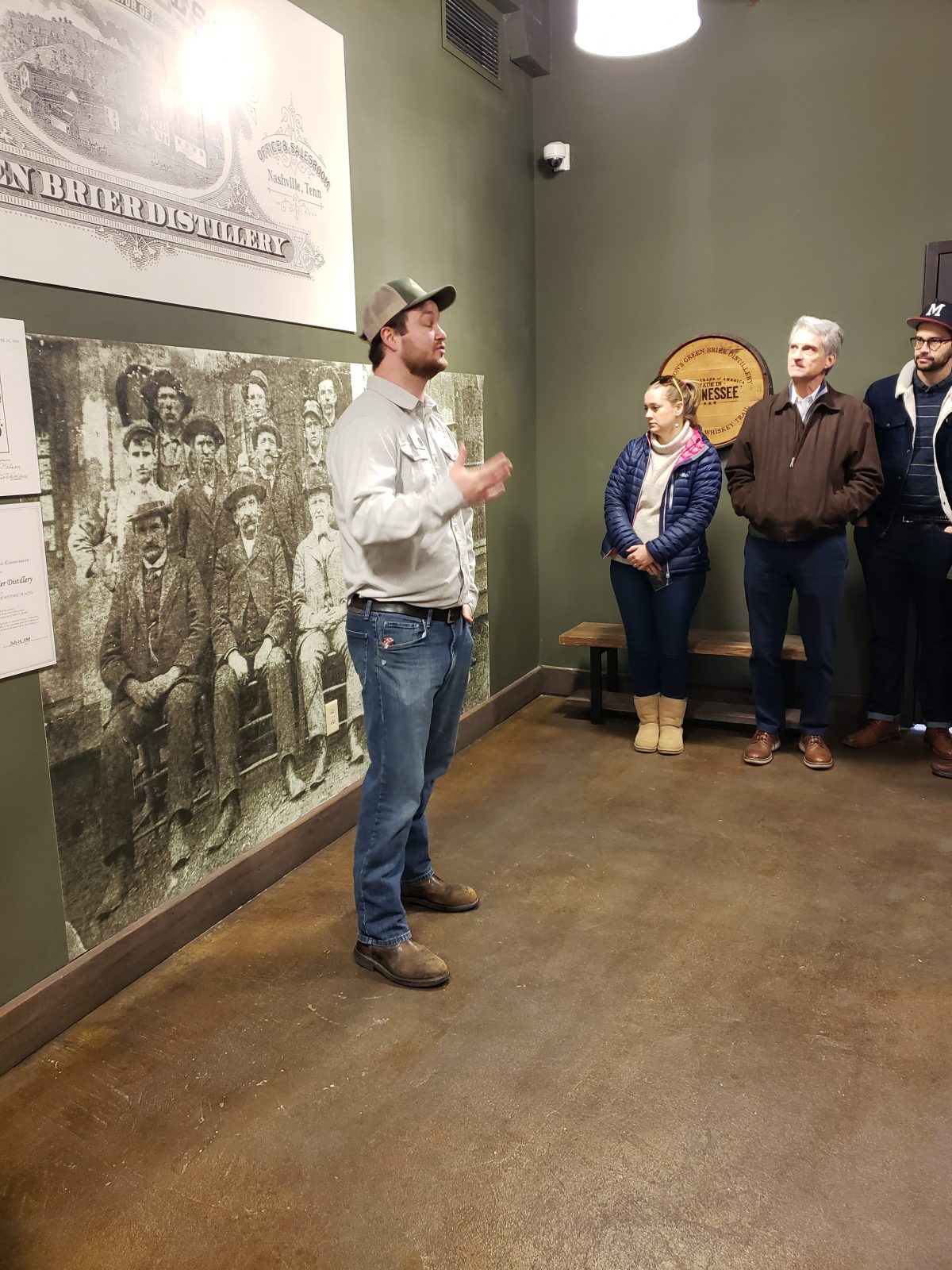 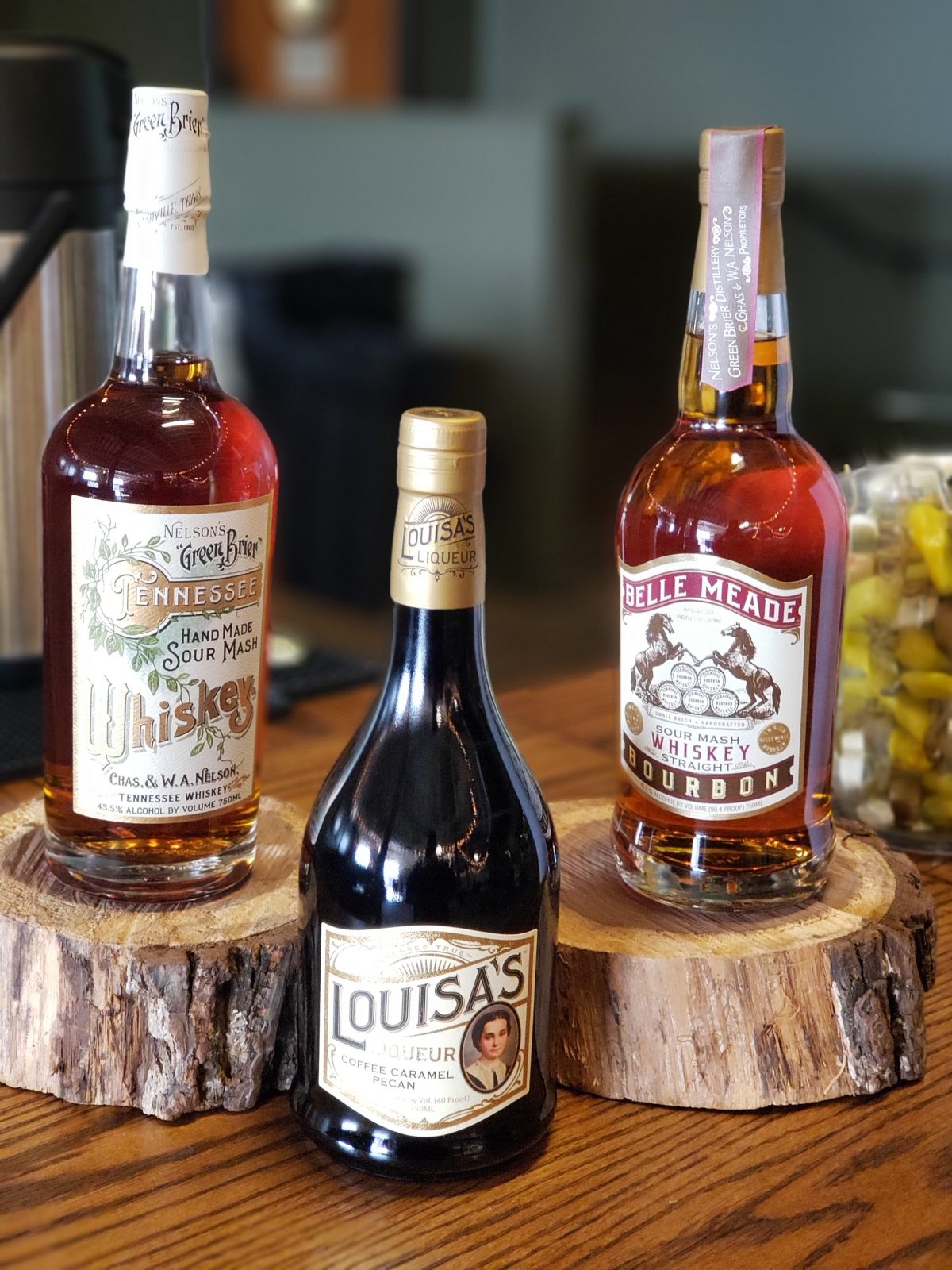 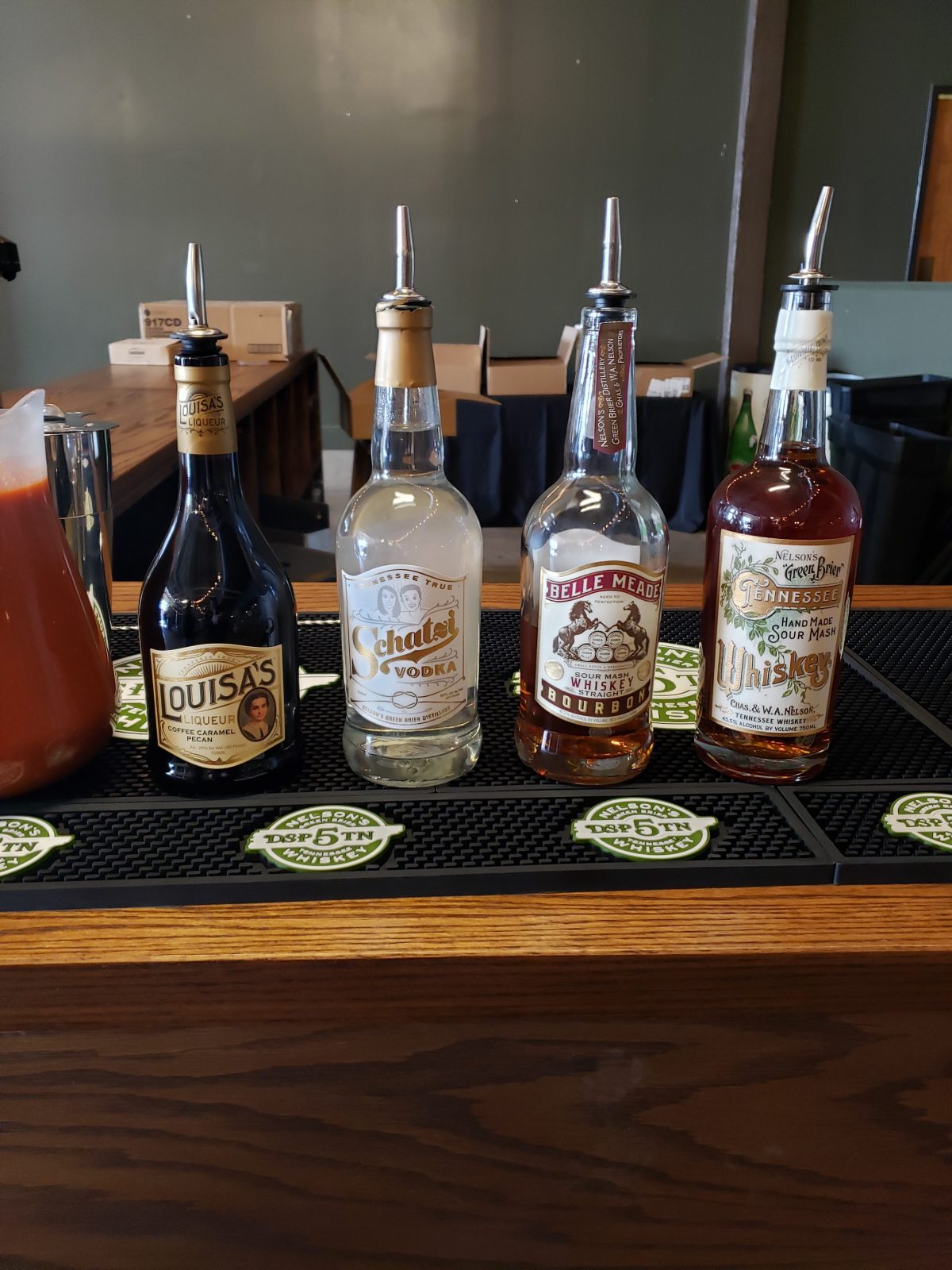