Today Jim and I celebrate two gigantic milestones for our podcast. Not only are we 2 years old, we have also recorded 150 episodes. How do we mark such achievements. Well, one of our Bourbon Roadies suggested we sip on Old Forester 150th Anniversary Bourbon for the show. Jim and I took it one step further.

Not only would we drink Old Forester 150, but we would drink it with Bourbon Roadies in attendance and on the show. Todd Ritter and Matt Simons joined us, while other Roadies looked on as we recorded an amazing episode. The mashbill for Old Forester batch 3 is 72% Corn, 18% Rye and 10% Malted Barley. It comes it at 126.8 proof making it just a tad hot. We all thoroughly enjoyed it and almost killed Matts bottle that he brought.

The conversation did come up of what 5 bourbons we would start our own personal bars with. It was fun to listen to each person’s list and how they went through setting it up. While I think Jim’s list would have been just about the same two years ago, I can’t say the same for my list as the podcast has shaped my bourbon buying habits quite profoundly.

Matt was almost on par with Jim’s list, with old school bourbons from predominately Kentucky, while Todd took a similar approach as mine. Over all, everyone had a solid list. As a matter of fact, I believe that I have 19 of the 20 bourbons listed on my shelves. Not bad for an old Texas boy. Each person’s list is easily attainable with the exception of Todd’s last high end bottle. It might take some hunting.

Jim and I would like to thank all of you for sticking with us on this journey down The Bourbon Road and we hope that you will continue to travel with us. We will strive to find new and interesting stories, bourbon, distilleries and of course our down to earth approach to the bourbon culture for you listing pleasure.

So it’s that time to grab that glass, hopefully it’s one of ours, a special bourbon and celebrate with us as we travel down The Bourbon Road drinking Old Forester 150th Anniversary bourbon while chatting with Roadies Matt Simons and Todd Ritter about 5 bourbons to start your bar with. Cheers. 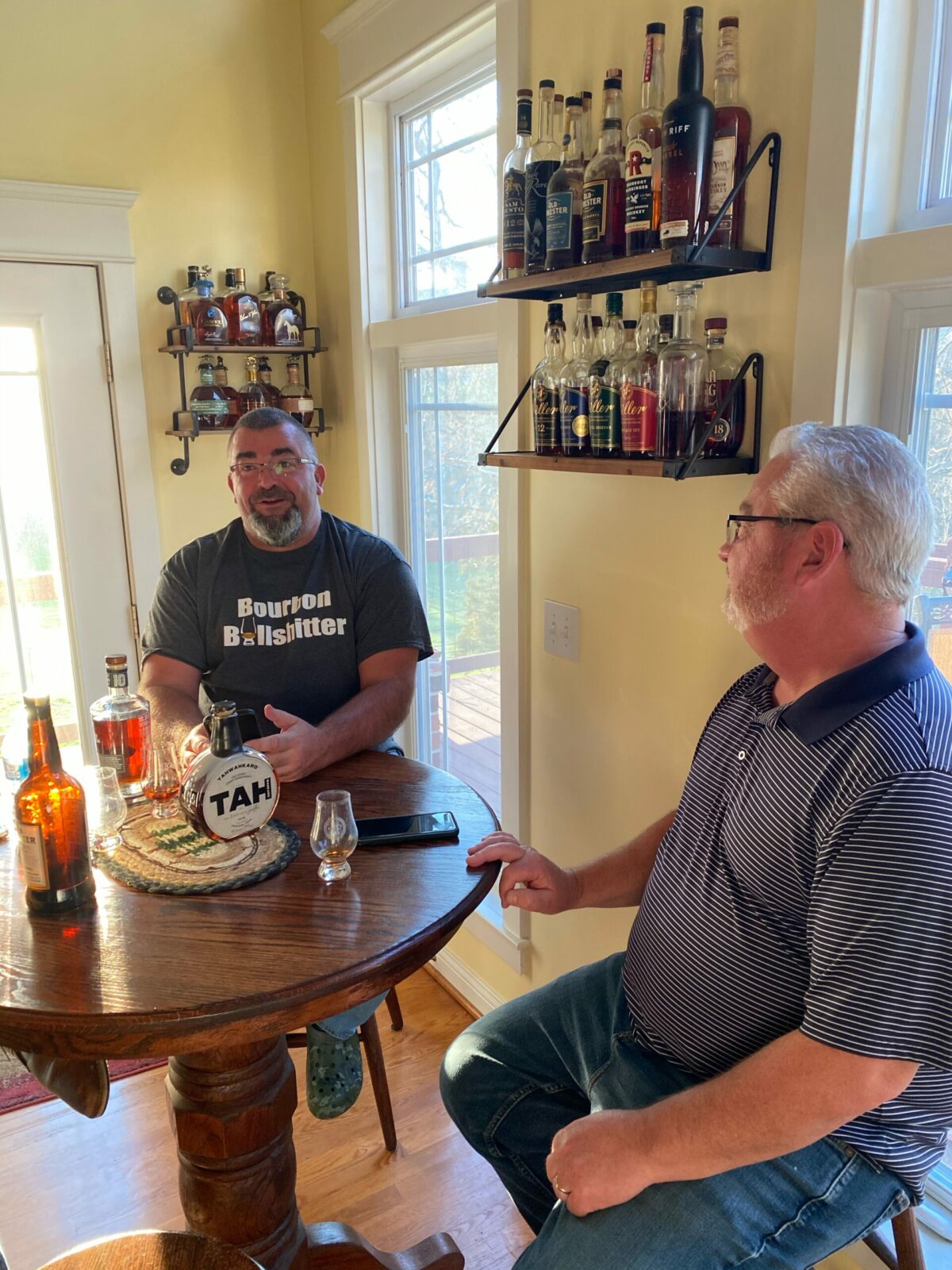 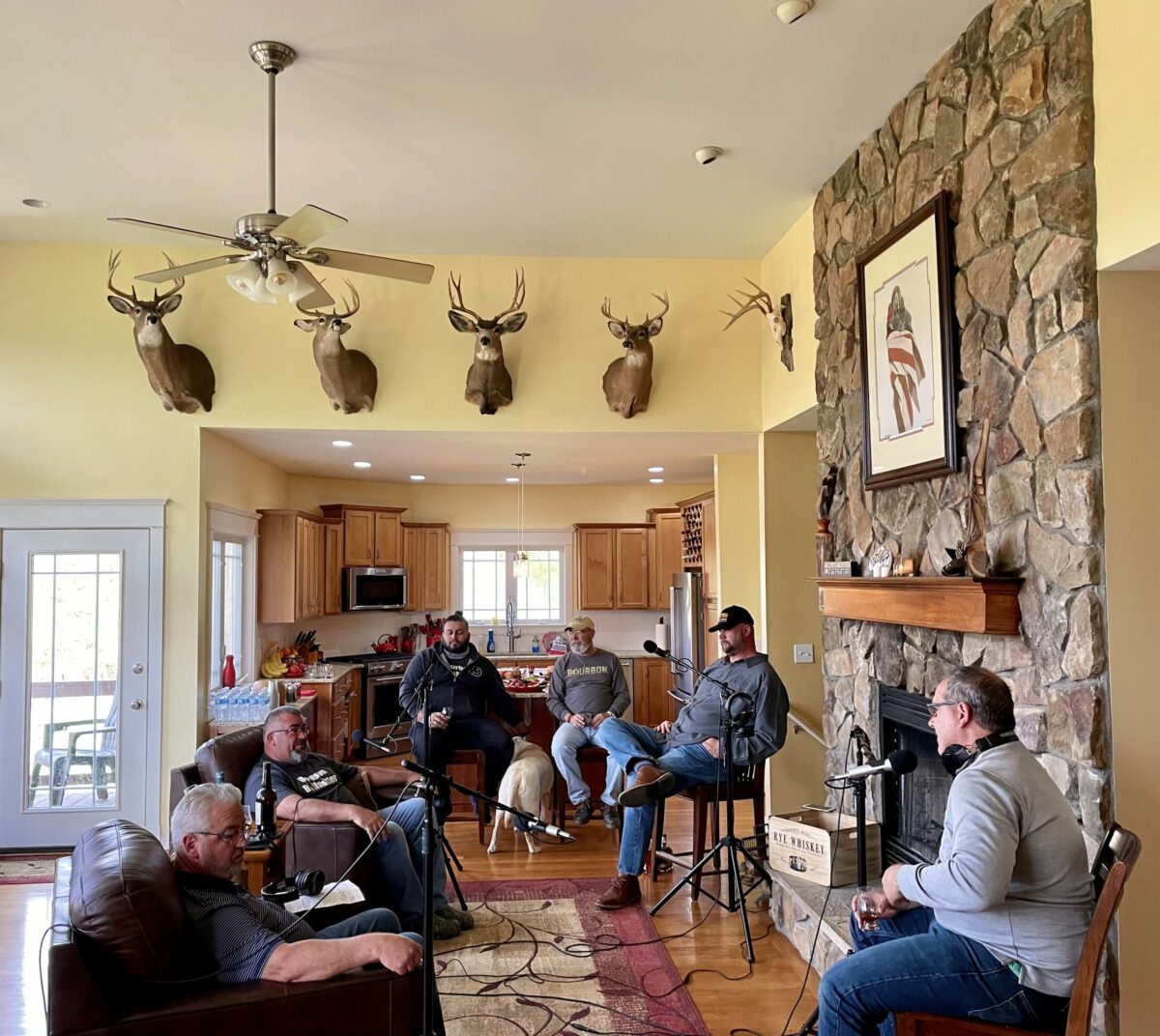 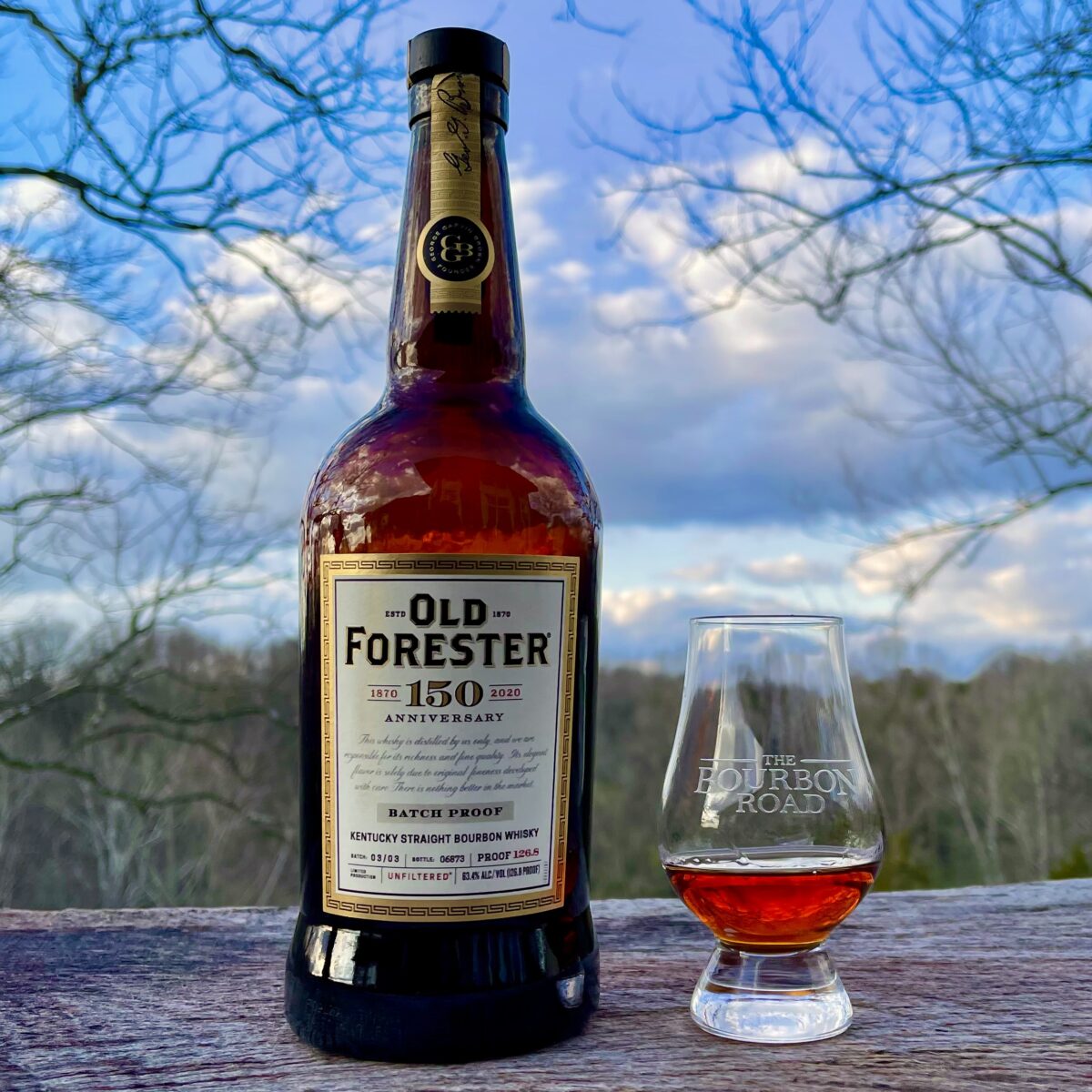