As we setup the gear for another Bourbon Road interview, Bo Garrett, lead guitarist for Montgomery Gentry and tour guide at Wild Turkey Distillery walked into the room holding a bottle of Rare Breed. We were all very excited to find out what kind of a stories this guy might tell…

… and boy did he ever deliver. He Gave our listeners a rare peak into the band and distillery. We enjoyed the day while sipping on Rare Breed and Wild Turkey Decades.

Bo is Kentucky through & through. He was born in Floyd County, where many young people feel trapped and destined to work in a coal mine. Bo had other ideas, so he set off as a musician, letting no one stand in his way. He paid his dues in the bars and honky-tonks of Central Kentucky, playing in several bands. One day he and his good friend, the late Troy Gentry teamed up with Eddy Montgomery to form Montgomery Gentry in the Mid 90’s.

Not forgetting his roots after they lost Troy to a helicopter crash in 2017, he started giving tours at the Wild Turkey Distillery. It was a place where he would sharpen his knowledge and love of the amber goodness that is Bourbon. Bo leads us though how he gives a tour. He talks about his favorite place at the beautiful  distillery that overlooks the Kentucky River, and what it is like working with Jimmy and Eddie Russel.

Montgomery Gentry went back on the road to tour and pay tribute to the late Troy Gentry. Bo was able to continue to work part time at Wild Turkey when not on tour. If you call the distillery you might just be lucky enough to get him as a guide. If not, catch him at a concert as he wows the crowd with “firebird”, his guitar.

Now, grab a bottle of Wild Turkey 101 or any one of their other delicious bourbons and listen to this man’s life journey down The Bourbon Road. Enjoy his story of traveling the world with his best friends and sipping bourbon with the greatest legends of bourbon culture. 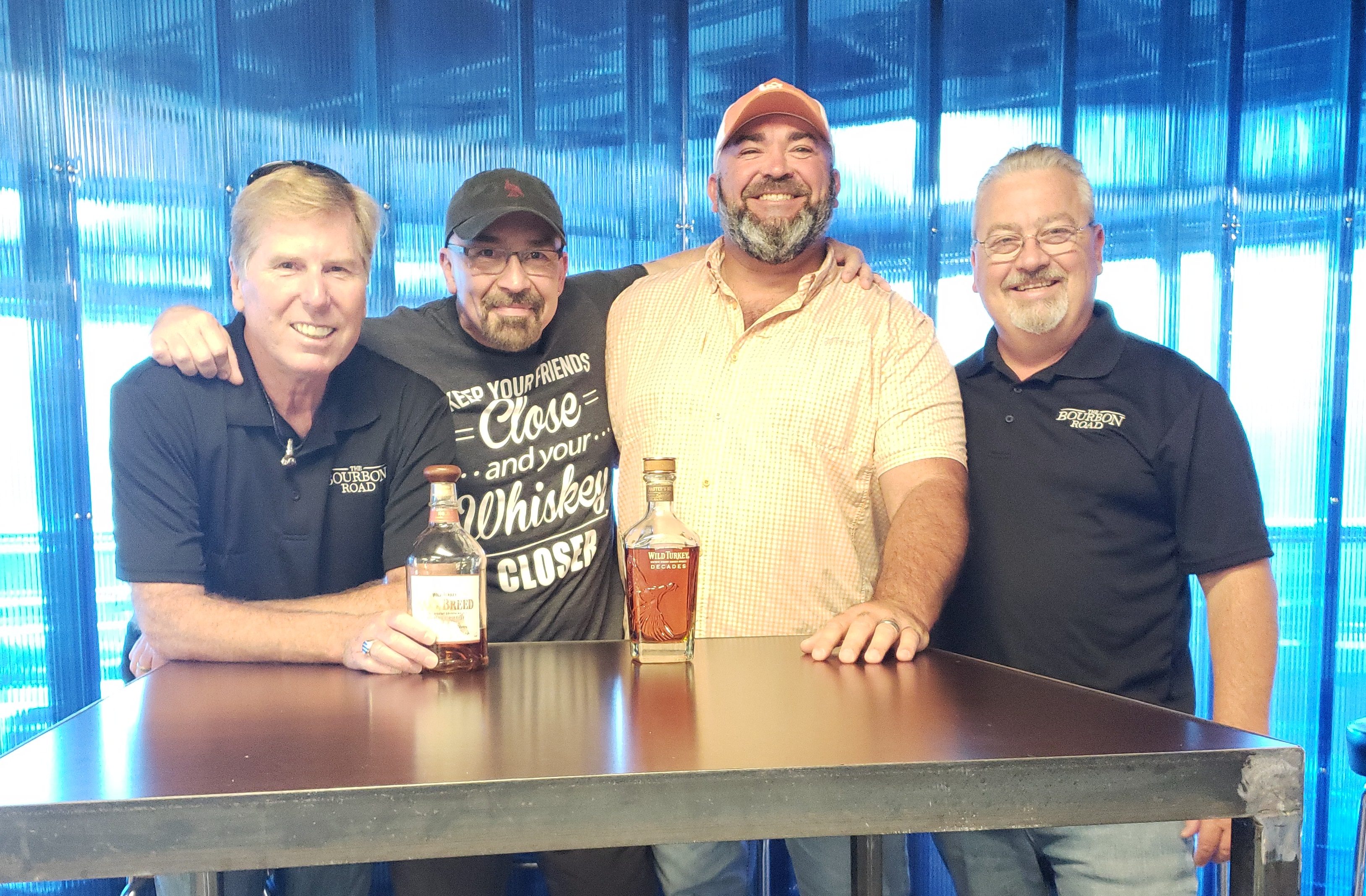 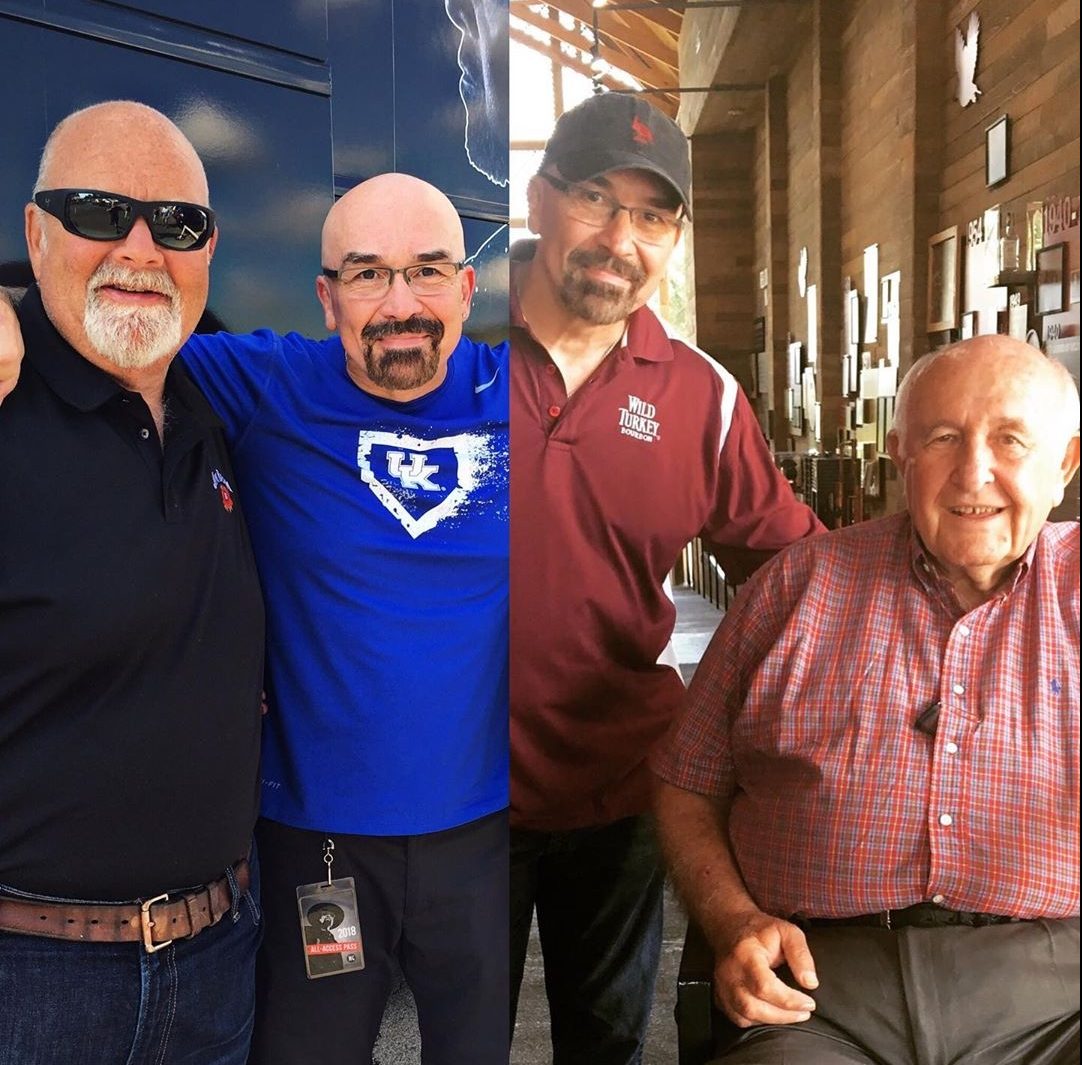 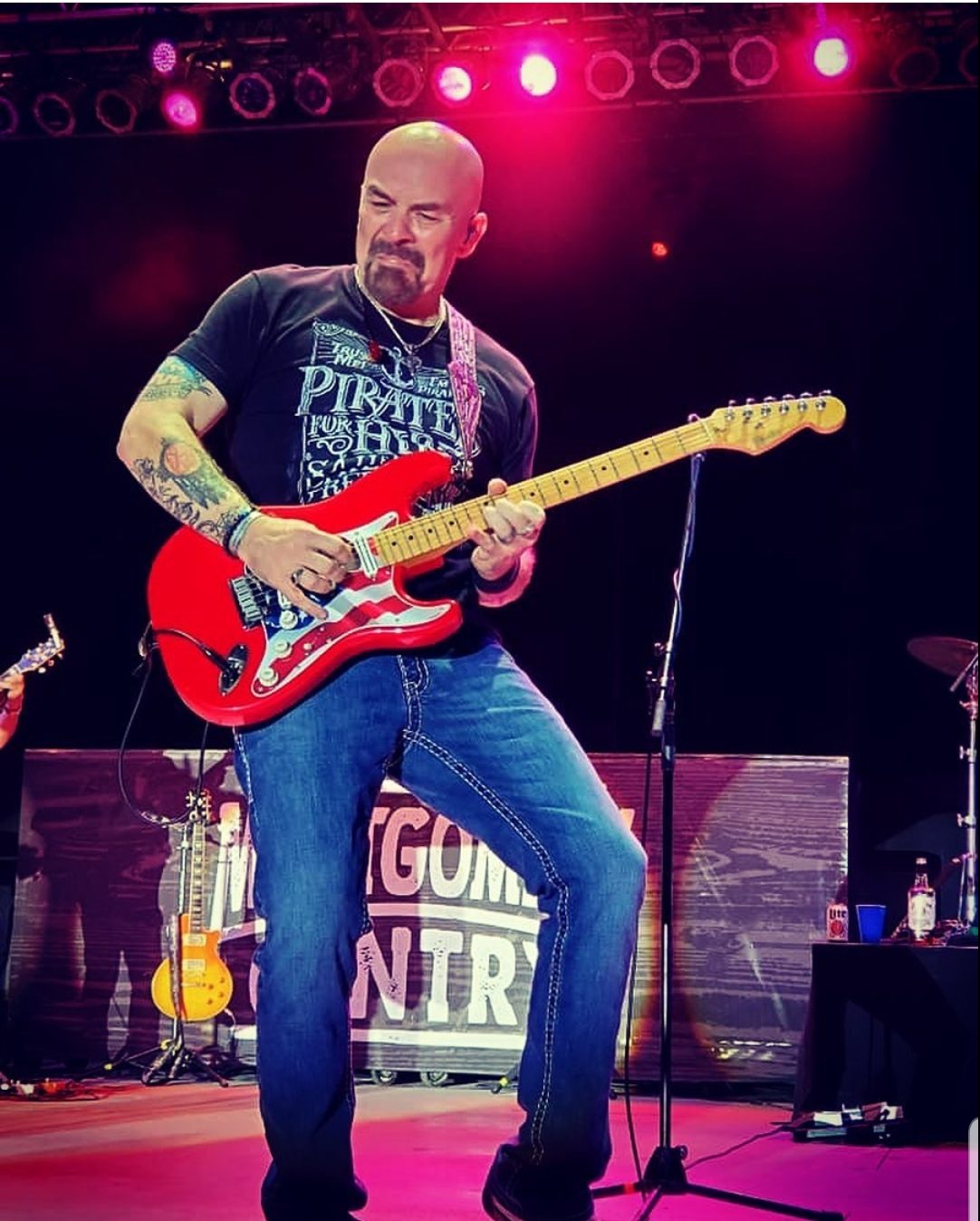 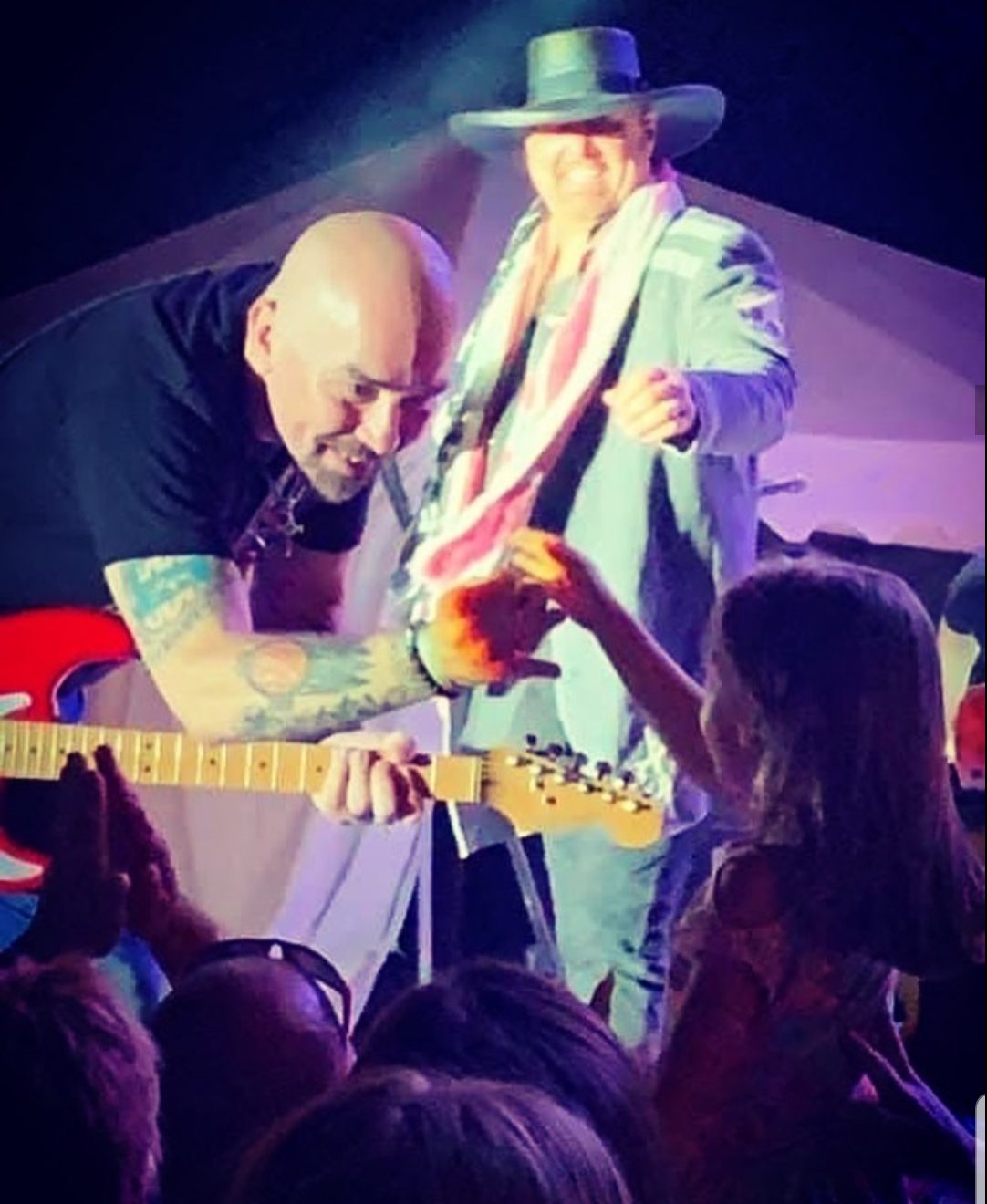 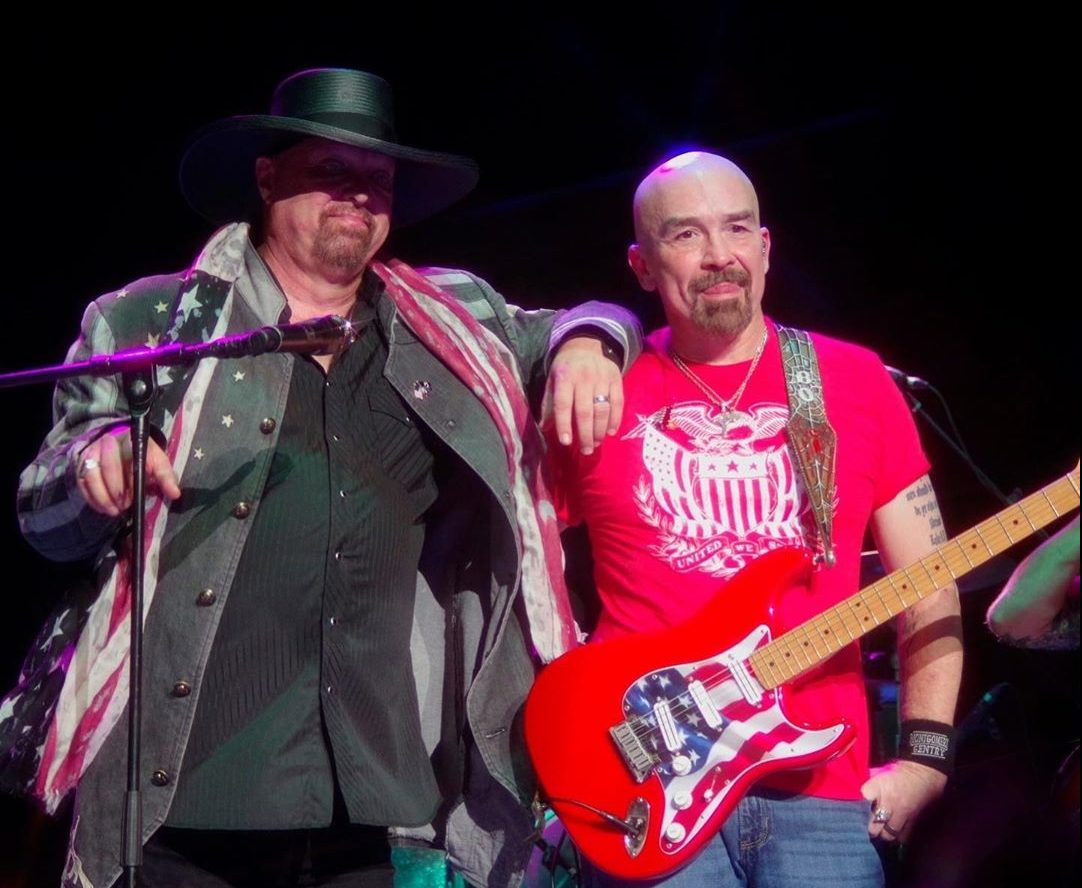 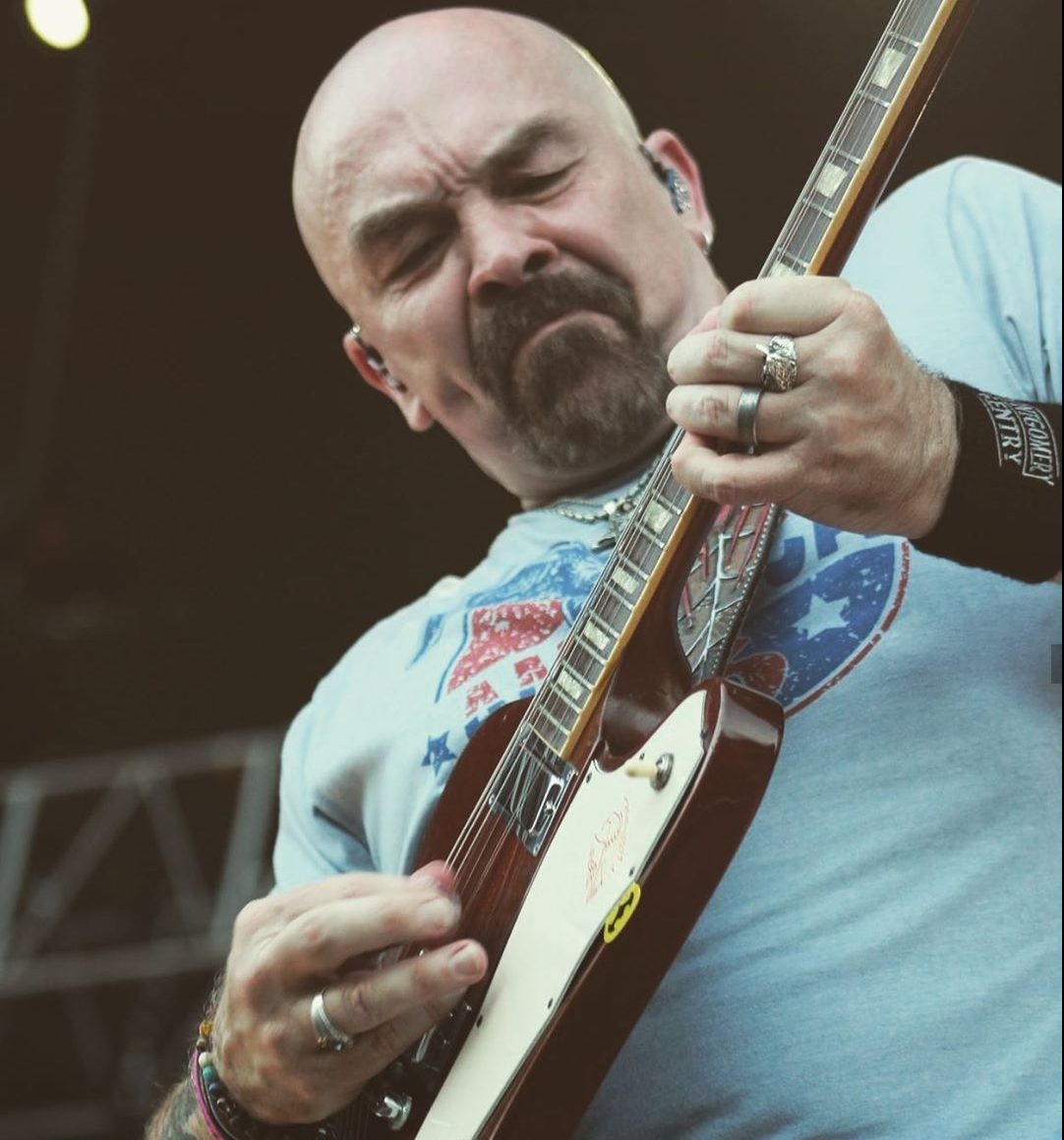