Over the last year Jim, Randy and I have tried our hardest to ensure that our listeners were engaged in our podcast. Heck I was once even a listener and wanted to feel engaged myself. We have done some give aways, some live videos and tons of social engagement with our fan base.

Even with all of this, there is nothing better than having a listener on a show with us. Yes I had been a guest on show and I felt grateful that Jim and Randy let me be part of it. So with listeners Jason and Jennifer Waller making the pilgrimage from South Carolina to Kentucky for an adventure on the Kentucky Bourbon Trail, it seemed like the perfect time for them to hit The Bourbon Road at the same time.

Jason served in the U.S. Army for 24 years ending his career as a Drill Sergeant at Fort Jackson, South Carolina. A professed beer drinker most of his life, his beautiful bride Jen is the one who turned him onto bourbon.  Jen herself has been in the bartending business most of her life and has a found love of bourbon. What a Lucky man Jason is to have found a wife that loves bourbon.

They came bearing gifts. For Jim they brought the allusive Elijah Craig Rye that wasn’t released in Kentucky for some odd reason and for me they brought Six and Twenty Distilleries 5 grain bourbon.

Heaven Hill Distillery released their  Elijah Craig Kentucky Straight Rye in January 2020 in limited markets. Now for me there was no excitement, but for Rye whiskey drinkers like Jim, they were over come with glee.

It seems they forgot that Heaven Hill already had two Rye Whiskeys, Rittenhouse Rye and Pikesville Rye. Rittenhouse is the same mash bill as the Elijah Craig, 100 proof and bottled in bond. While the Elijah Craig might have been aged slightly longer, I just don’t see the benefit of having this in the lineup. Oh wait, I see it now, $5 more a bottle for Heaven Hills pockets. No I’m not the first to say it or the last.

Six and Twenty Distillery is located in Powdersville, South Carolina and has been in business since 2011. They have a variety of expressions and the one that Jason and Jen brought us, the 5 grain claims to be the first of its kind.

Six and Twenty uses rice as the 5th grain and the hints of it definitely com out with a sweetness of peaches. We couldn’t find anyone else doing this and we applaud them for taking the chance on this innovation. It only seems fitting that a South Carolina bourbon would have this grain.

If you’re in the Greenville South Carolina area or just traveling through make sure you stop by and pick up a bottle. They also have bourbon cream and several other expressions for you to try.

Our two traveling listeners Jason and Jen got to experience the best of The Bourbon Trail just days before everything came to a screeching halt. They visited Buffalo Trace, Old Forester and Bluegrass Distilleries. For their efforts they were rewarded with Blanton’s, Old Forester Birthday Bourbon and even filled their own bottle at Bluegrass.

Plus they took a trip down The Bourbon Road with Jim and I and left with a basket of Kentucky bourbon products and a couple of bottles that are Kentucky only releases. Sounds like a great adventure to us.

So pour some Rye Whiskey or your favorite craft distillery bourbon, kick back and listen as we take another drip down The Bourbon Road with our good friends Jason and Jen Waller. Cheers! 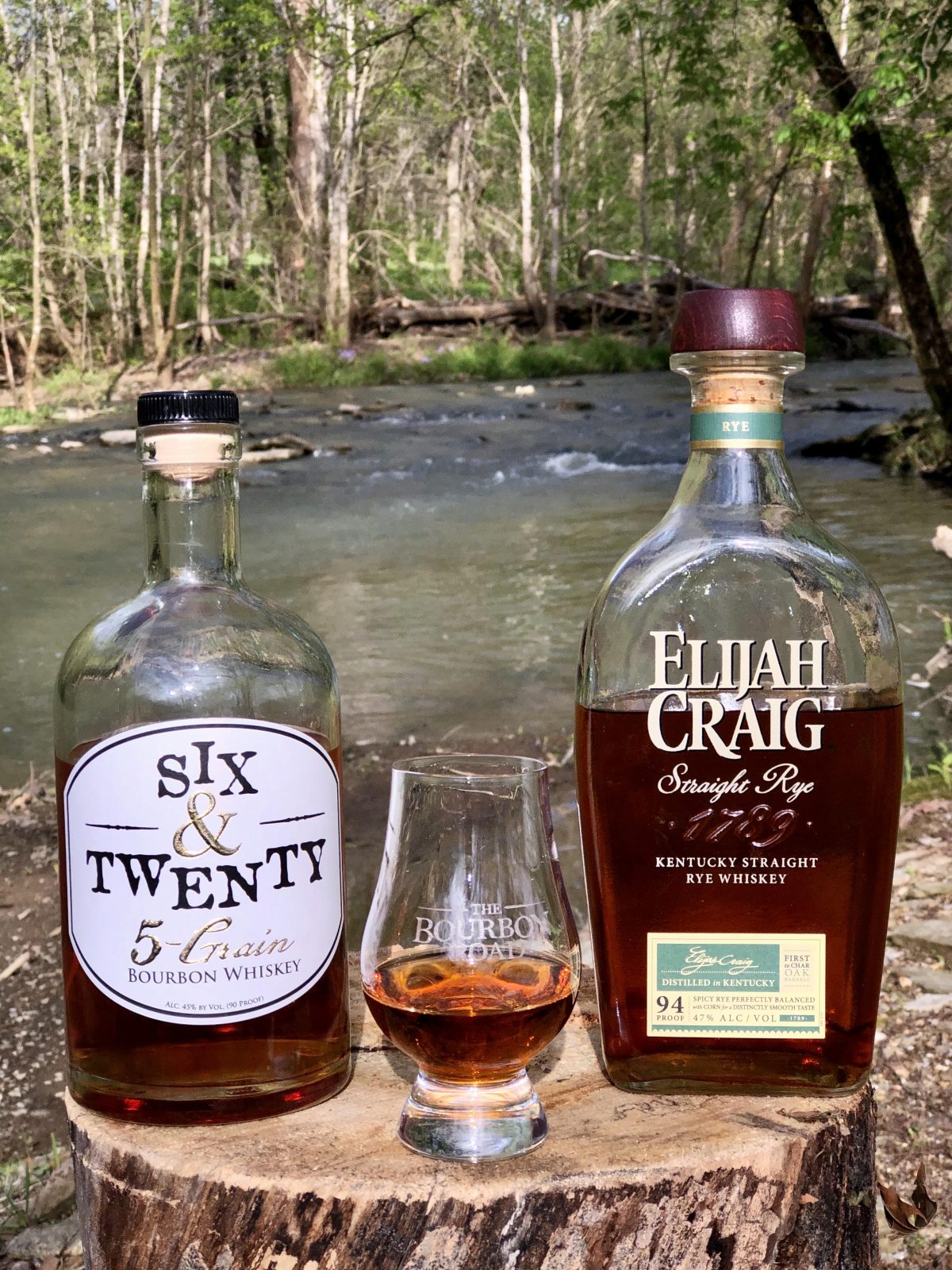 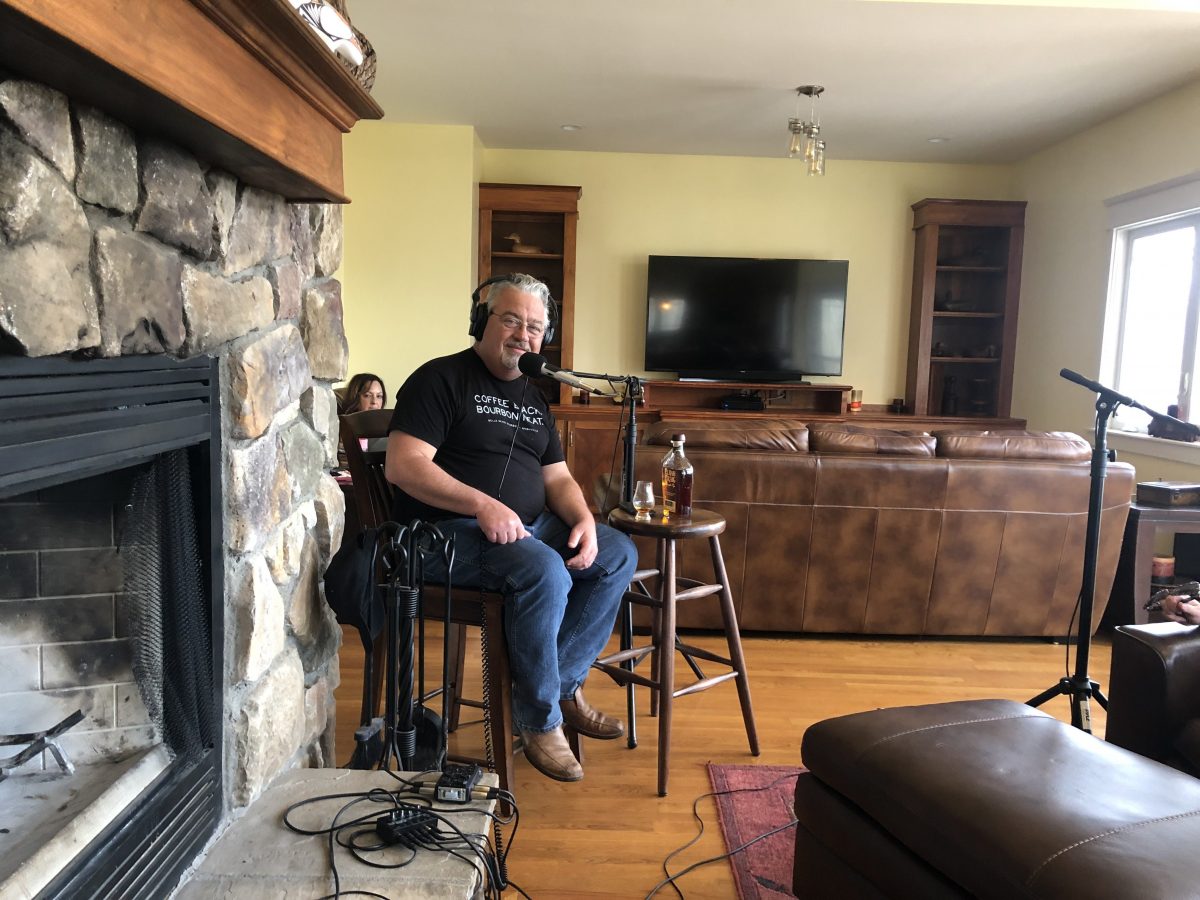 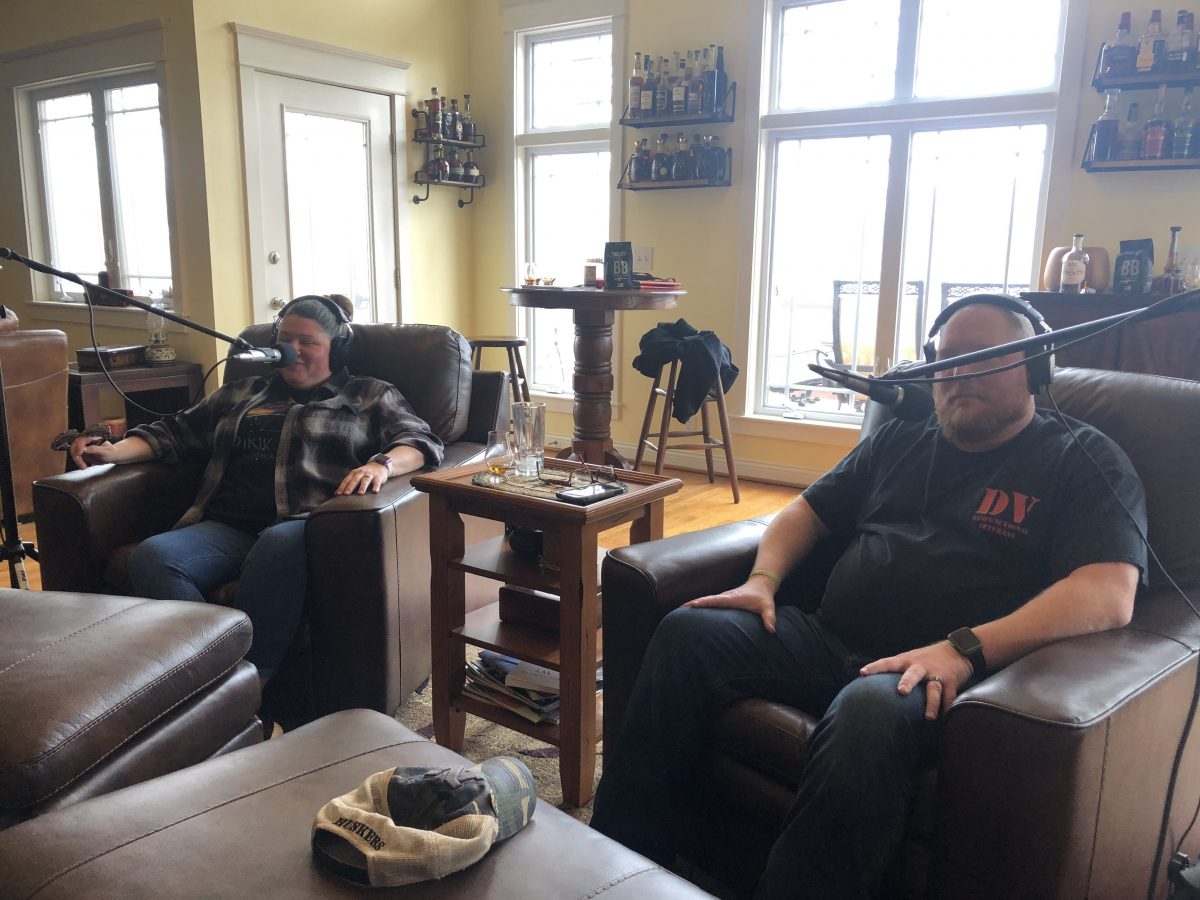 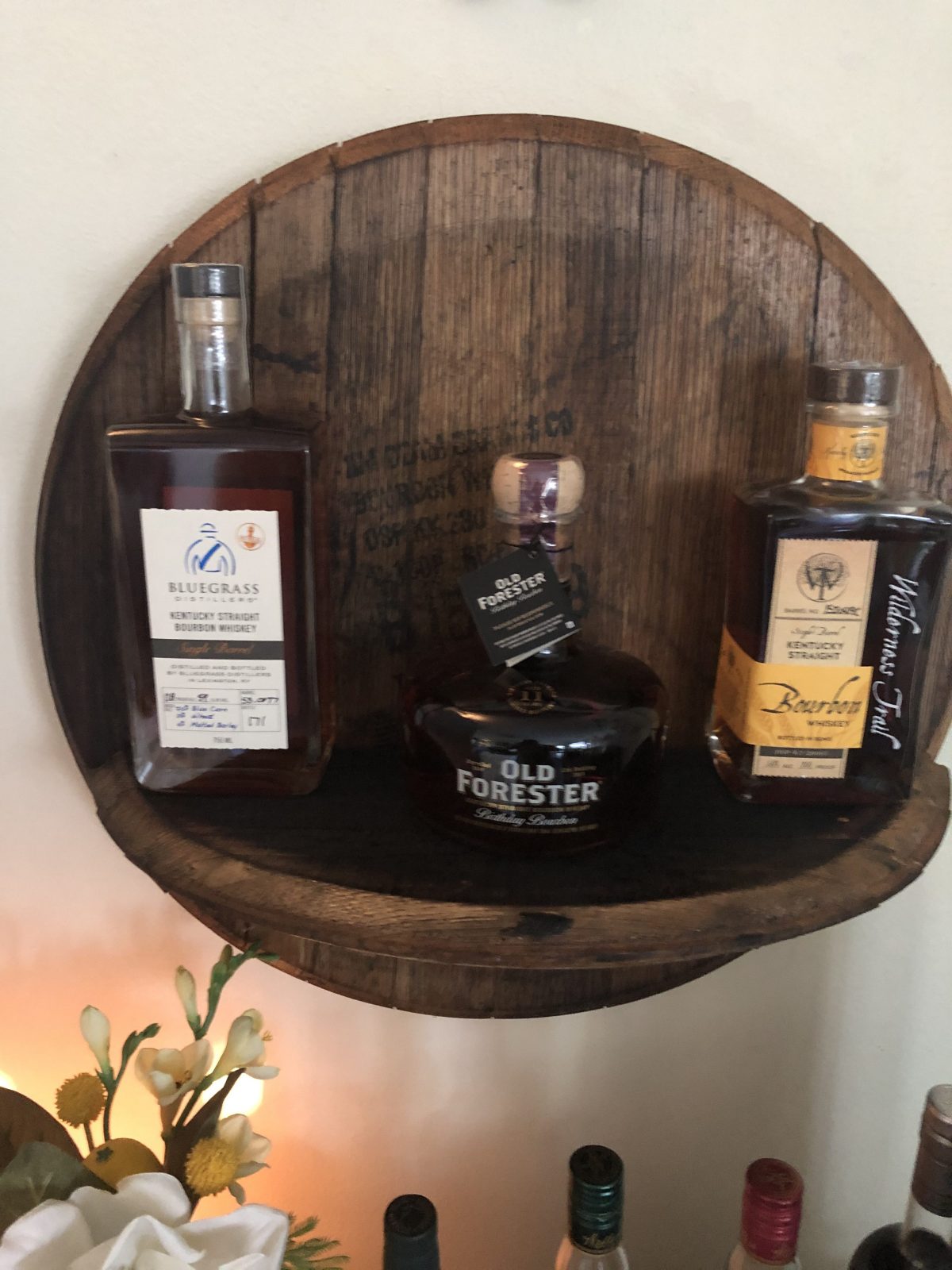