The Taste of Success

In a recent interview with Noah Glanville, I had the opportunity to discover some amazing facts about the barbecue industry and just how hungry we are for those home cooked meats.

I really admire Noah Glanville and his wife Amber of Pit Barrel Cooker Company! They have worked hard and have found their niche’ with their version of the barbecue grill using the “Hook and Hang” method. While recording The Bourbon Road Episode 4, what hit me the most was standing in a warehouse and seeing the fulfillment of the American Dream. A Navy Vet and his wife had a vision; an idea in their heads… and 20 plus prototypes later they have created a company that sells internationally. Noah and Amber have taken the “trial and error” method and turned it into the “Hook and Hang” method. 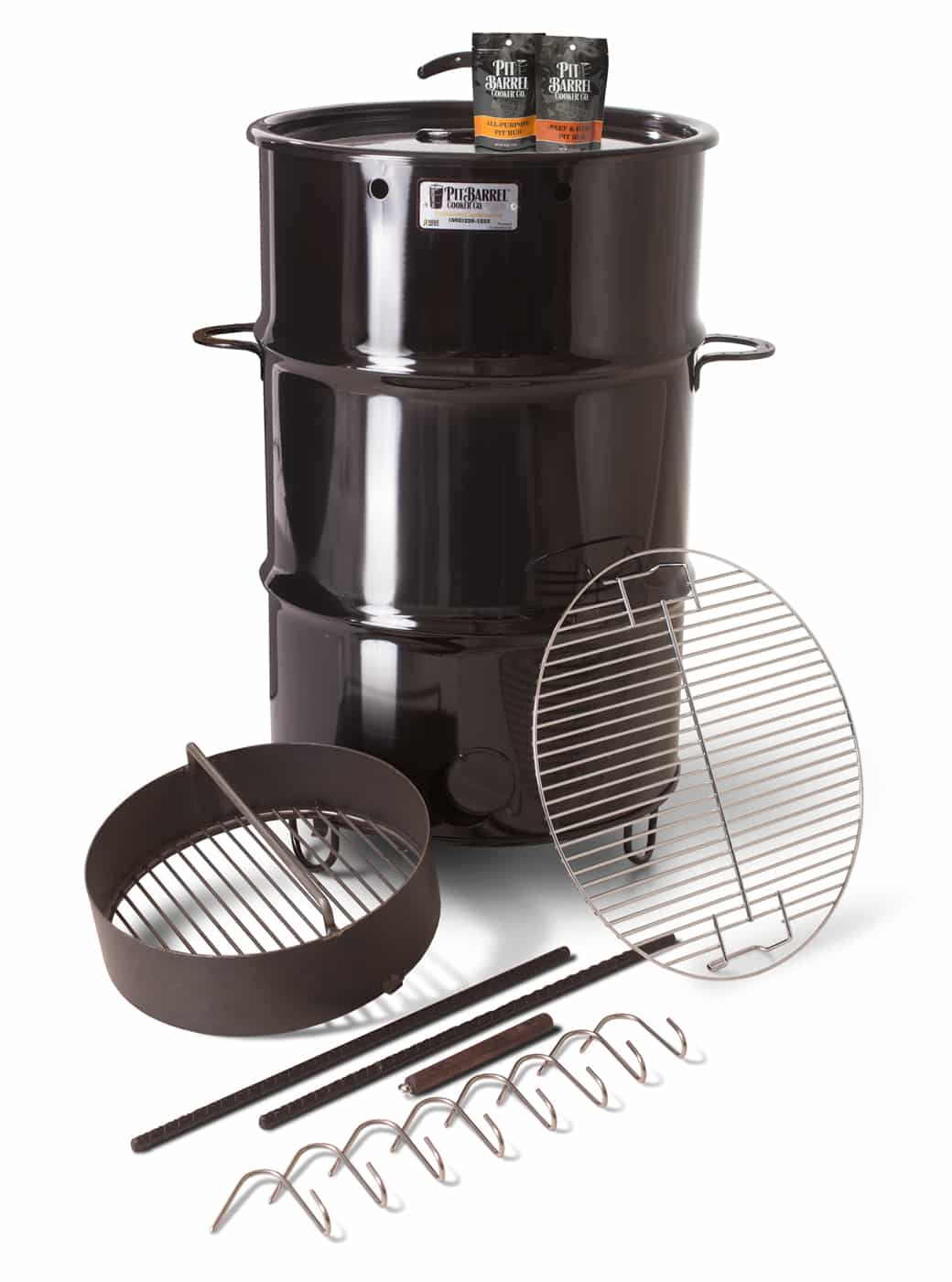 I really look forward to tasting some barbecue from the Pit Barrel Cooker! I am sure the bounty from the grill will turn out great! What is that special seasoning I will be tasting? Why the taste of success of course!