A Trip to Iron Clad Distillery

When you think about the Hampton Roads area of Virginia you think military or at least that’s one of the first things that comes to mind for me along with all the history. A great part of that history was the battle of the Ironclads. This week I take a trip to Iron Clad Distillery.

The first iron war ships of their kind battling it out blow for blow in an epic Civil War battle. This bought of heavy weights would single handedly rewrite how naval warfare would be fought and how ships around the world would be built.
While there was no true winner that day as neither side could claim victory, rest assured that America did win in the end. By taking the knowledge of the days events the U.S. was able to propel the American Navy into the dominant force on the world’s oceans.
Just a cannon shot away from the historical site is Newport News Shipbuilding where you will see the true impact of those first two Ironclades. Ships being built for battle to protect America’s interest and freedom. Just as fitting located between the battle site and the shipyard is Ironclad Distillery.
Their Whiskey is a throw back to days gone bye. Housed in an old warehouse on the banks of the James River with its brackish salt water, the distillery looks like it was built in the days of the civil war. It’s sturdy brick walls holding up two foot thick floors where barrels rest for aging. The salt air gives the whiskey almost a salted caramel taste.
If you’re traveling to Virginia make sure to pay them a visit to see history once again being made by a father, his son and his daughter distilling craft whiskey with the very finest grains Virginia has to offer. Cheers
So with that, grab a glass, a bottle of whiskey as I take a trip down The Bourbon Road to visit my Maritime past while sipping on Ironclad Whiskey with Stephen and Kara King.
Mike (Big Chief)
https://www.ironcladdistillery.com/our-story 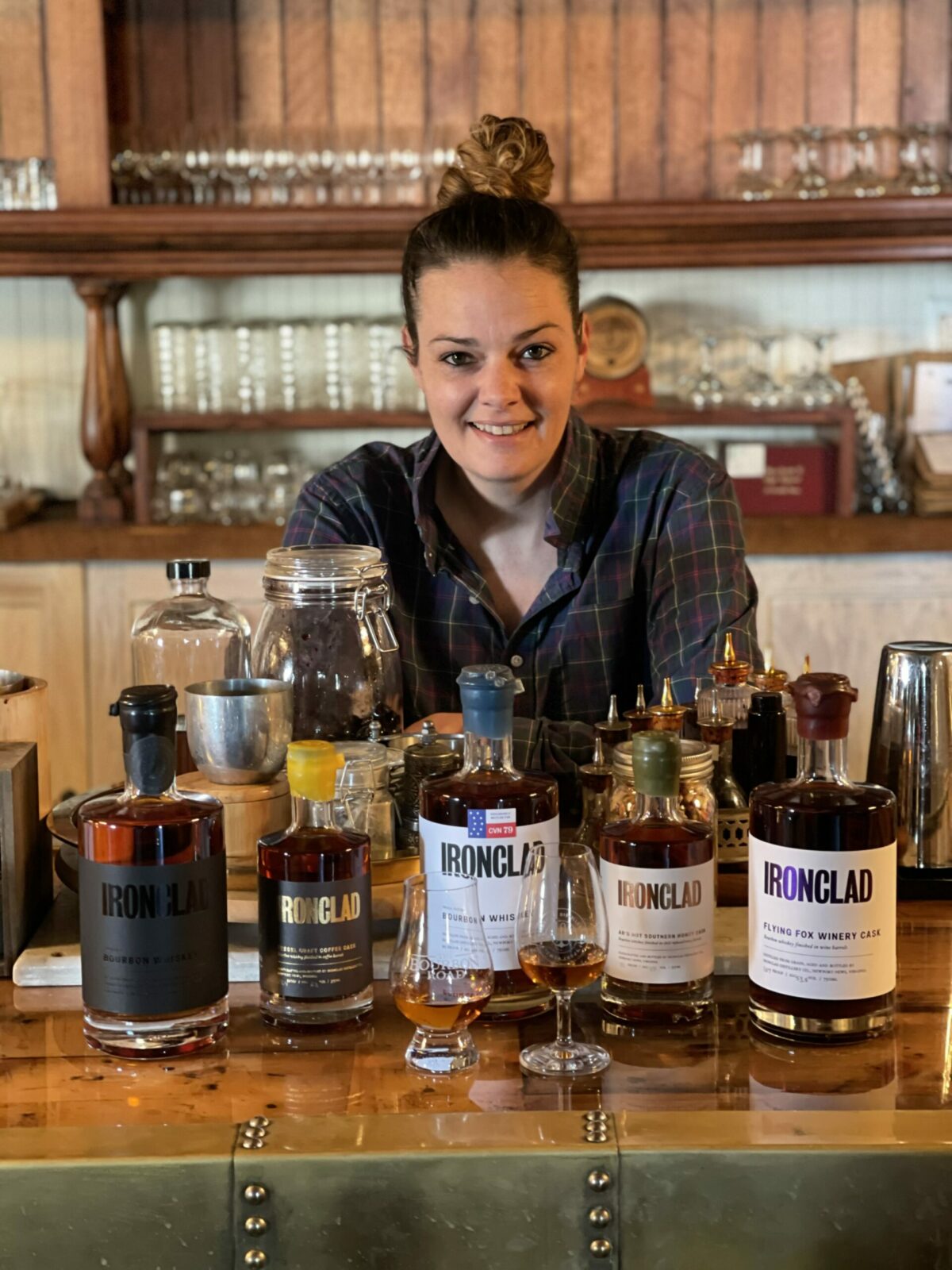 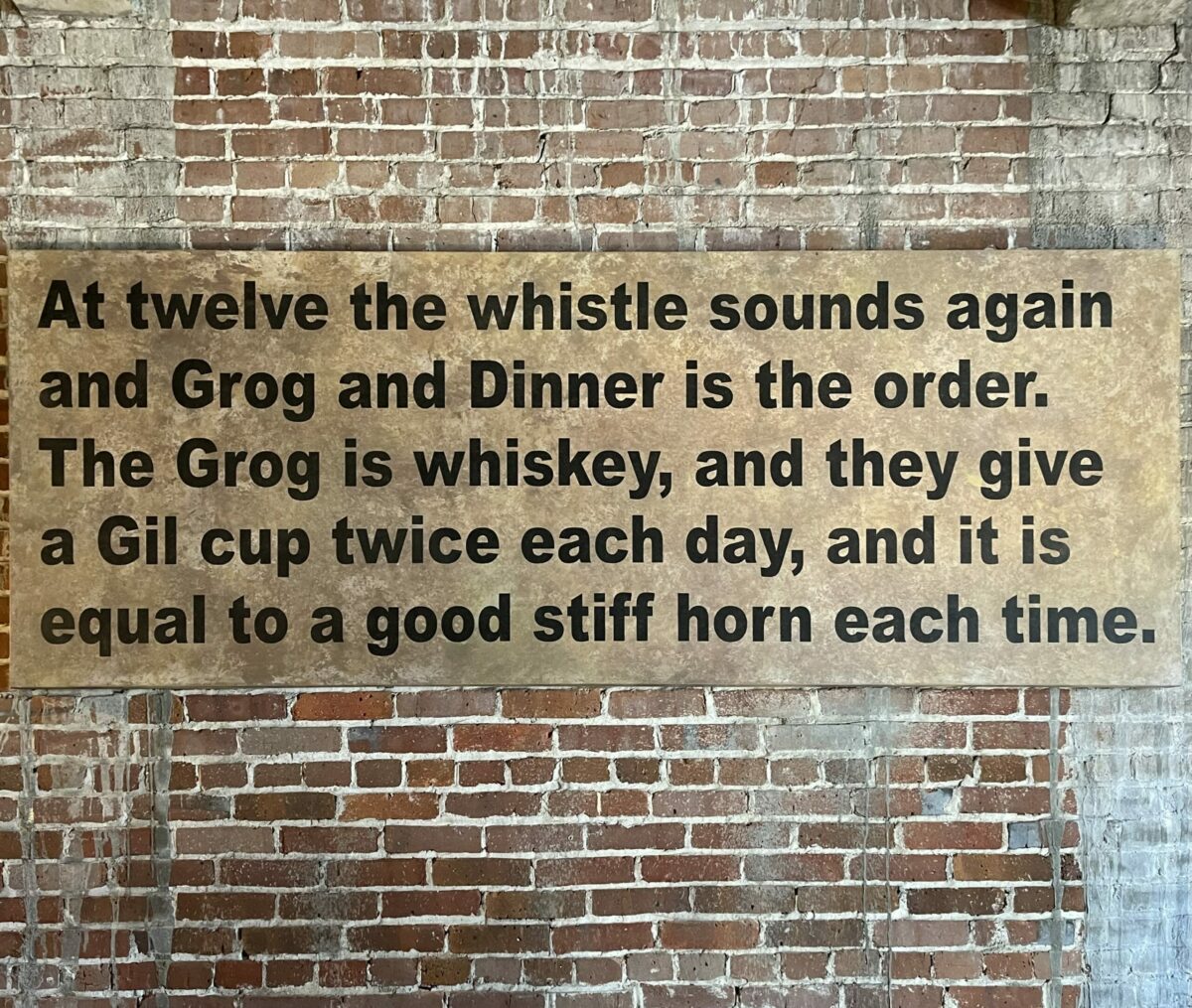 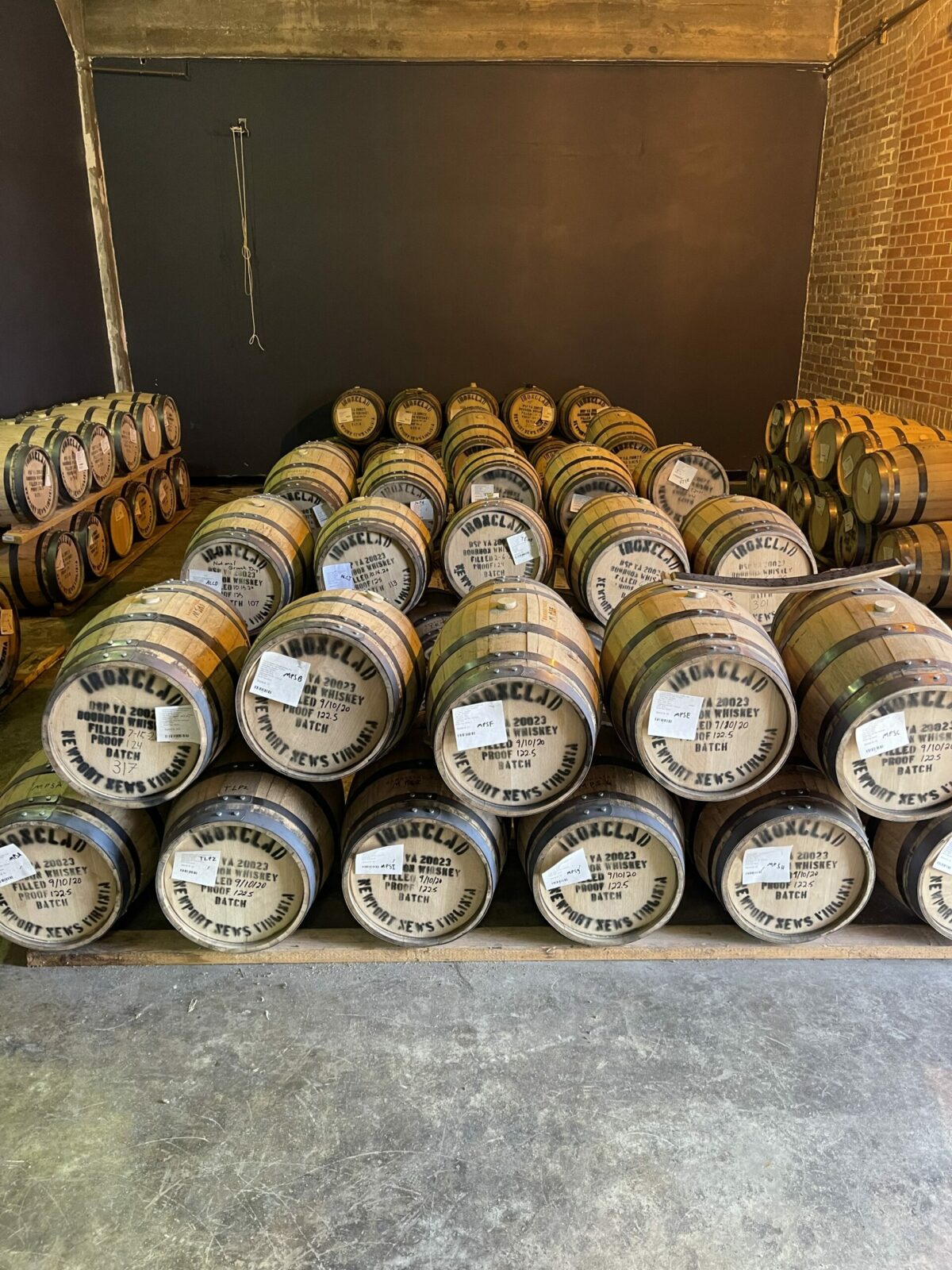