Waco has always been a special place to me. When I was growing up I lived a short Texas 90 miles from there in the small town of Evant, Texas. Its the place where I watched my first college football game. I also feel in love with my favorite college football team The Texas Longhorns watching them beat Baylor 31 to 23 in that 1981 game.

So when I had an opportunity to visit Balcones Distillery located in Waco I jumped at the chance. Interviewing Jared Himstedt their head distiller and Alexander Elrod their Texas State sales representive just seemed like I was setting down with old friends to drink whiskey with which is way its suppose to fill. It brought back memories of all the things I loved about this Central Texas town.

Waco is also the birth of Dr. Pepper and Big Red Sodas which we discuss in the this episode. Its home to the Waco suspension bridge and the Texas Ranger Hall of Fame where I would take school field trips as a kid. What is Waco Texas famous for most recently is the standoff and shootout at The Branch Davidian but that location is 13 miles outside of Waco. The media tied the largest city near the incident and Waco has had to bear the weight of if ever since.

That is until 2008 when the Balcones Distillery was founded under a bridge in an old Welding Shop. Just some guys that wanted to make what they enjoyed. The Distillery was named after The Balcones Fault line that runs down Interstate 35 and I can say that I-35 looks like it runs down a fault line. It seems like every time I come home to Texas another part of it is under Major construction.

From those early days Balcones has been leading with innovation in whiskey, always trying something new and exciting. I felt a since of Texas Pride rise up in me as they gave my brother and I a tour of their distillery that has since moved into an Old Fire Proof Storage facility. Now the story behind the building its self is just an amazing as whiskey that is made and store inside of it.

One of just a handful of buildings to survive the 1953 Waco tornado that killed 114 people it has stood the test of time. The first floor now serves as the distillery, while the second floor serves as offices, a blending room and a whiskey liberay for the staff to expericance whiskeys from around the world. The third and fourth floor serve as a rick house where tempatures can exceed 136 degrees in the Texas summer.

As we have said before there is something special going on in Texas Whiskey. Its almost like the late Chris LeDoux could have wrote a sequel to his hit song the This Cowboy Hat about it. A few Distilleries have taken the Texas Heat and reined it in to age their whiskey about almost a third of the time that it takes distilleries in Kentucky. That sweet spot seems to be between 4-6 years of age that leaves the whiskey a dark cherry amber.

The richness and complexities of these Texas whiskeys are something that I quite enjoy. They could almost be there own category of whiskey. It would take 10-20 years in Kentucky to get something this rich and delicious and double that in Scotland. They have defiantly figured the right receipt for success. Today Balcones is producing Single Malts, Ryes and Bourbons along with collaborations with breweries such as the famous Texas Shiner.

I can only hope that they will collaborate with Dr. Pepper on some project in the future to make something Magical for Big Chief. Until then I will definitely enjoy all their fine whiskeys. If you are in Texas and looking for an amazing place to visit check out Waco and stop into the Distillery and tell them that The Bourbon Road sent you. Until then enjoy the episode.

So grab a glass, pour yourself some Texas Whiskey and listen as Big Chief hits The Bourbon Road on the Texas Whiskey Trail in his home state to sit down with Jared and Alex 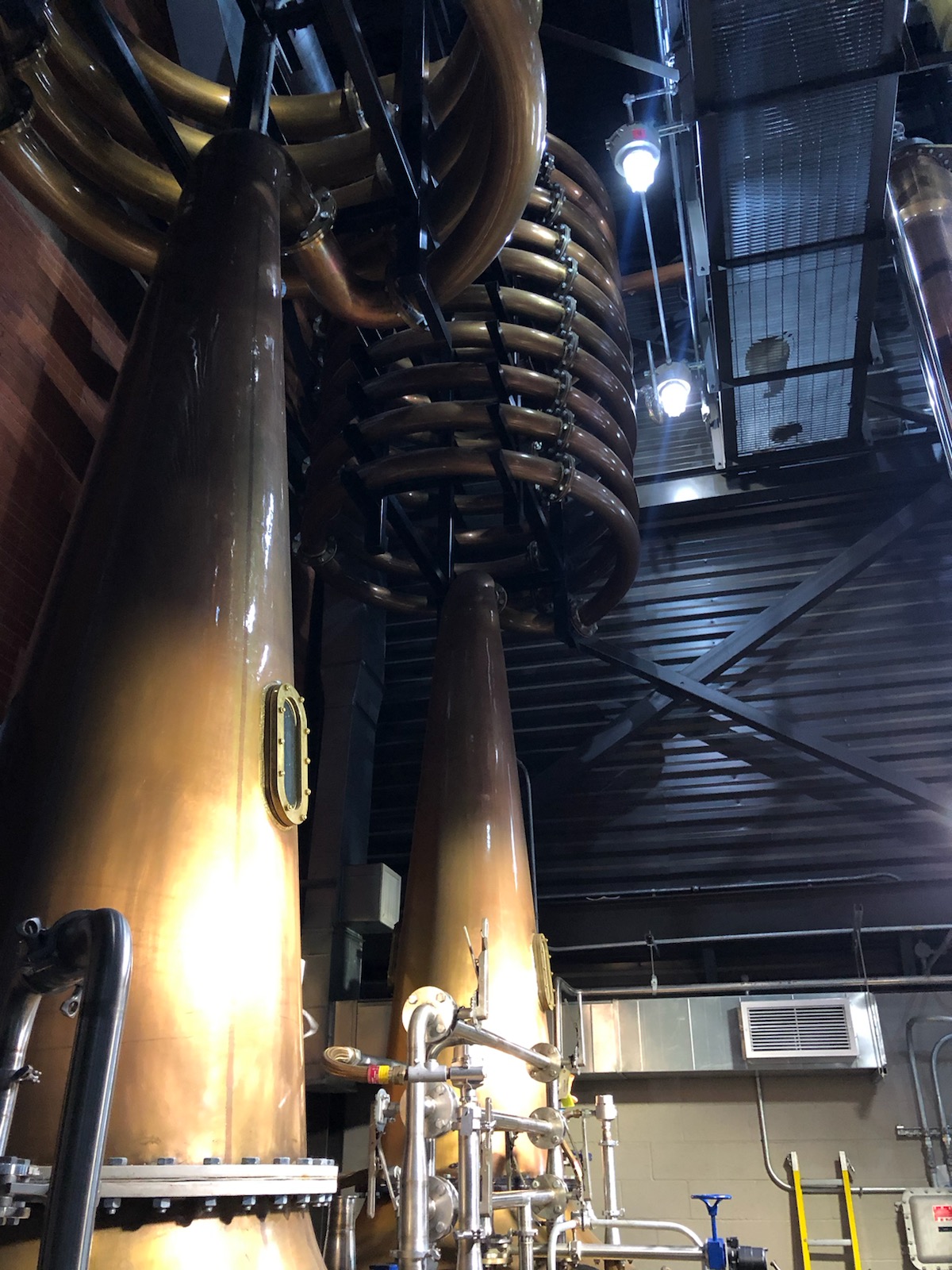 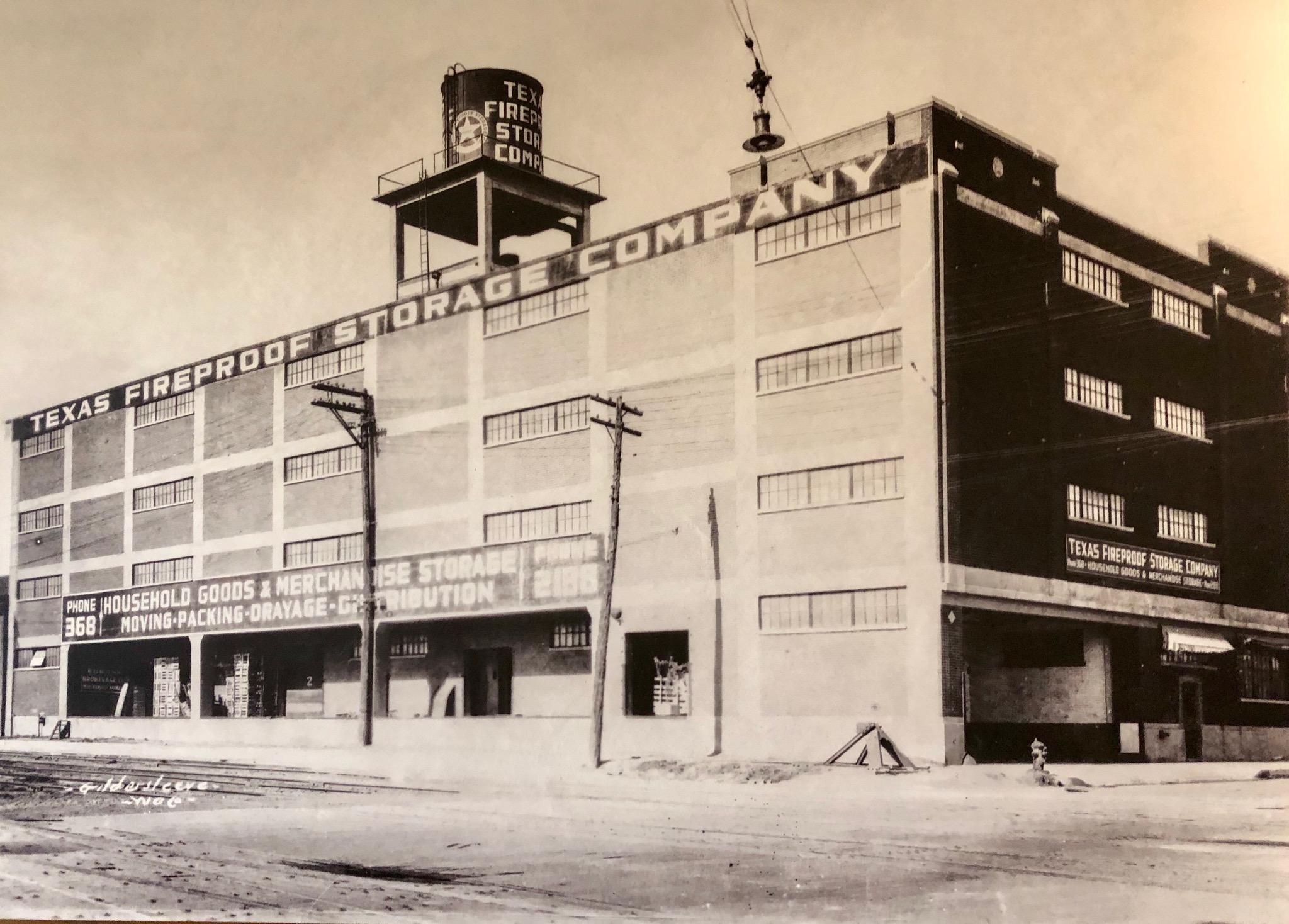 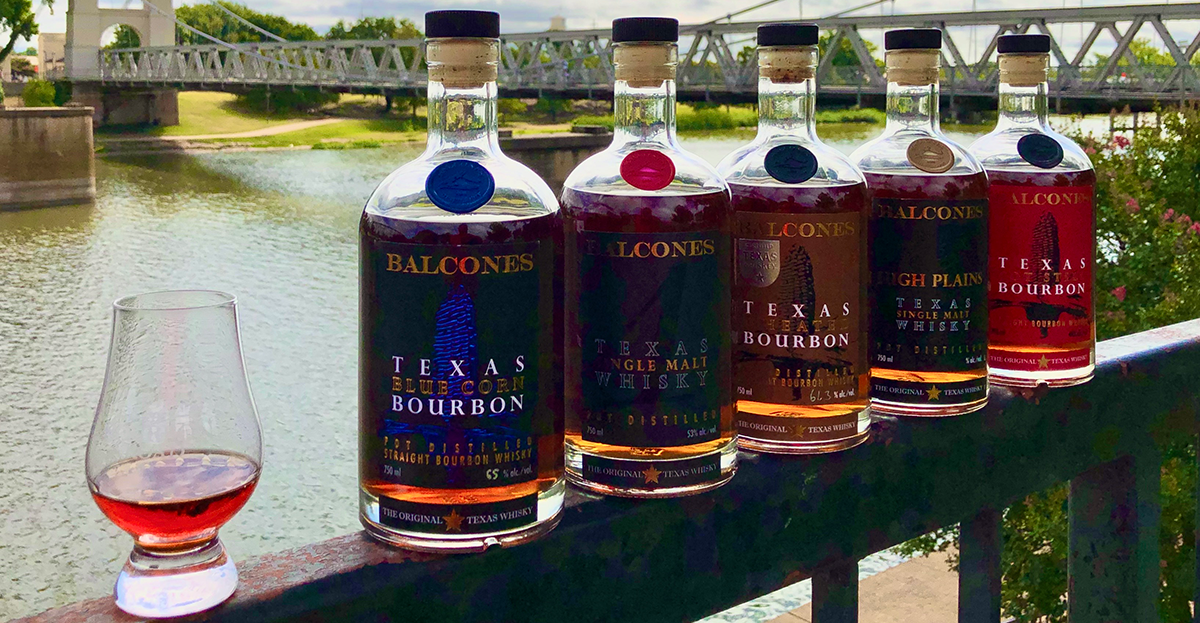