Boone County Bourbon – Made By Ghosts

This week Jim and I traveled 80 miles up The Bourbon Road to Boone County Distillery in Northern Kentucky. This small distillery is just off exit 178 on I71/75 and is part of the Kentucky Craft Distillery tour. The Distillery was re-established in 2015 in Independence, Kentucky by current owners Jack Wells and Josh Quinn.

They expanded production so that by 1897 the annual capacity had ballooned to 4 million gallons. The success was not to last, as it was sold in 1899 to a company who sold off all the bonded whiskey and eventually dismantled the buildings. Several buildings in town were built from bricks that were once part of the distillery, including Odd Fellows Hall, Petersburg Baptist Church, and the Petersburg Jail. Most of the Boone County Distillery complex was gone by 1919, tangible remains of the facility endure. The original distillery is an archaeological site with remnants of stone and brick foundations and walls.

Today Boone County Distillery looks much different and is located in an industrial park several miles from the Ohio River. The distillery is 5,000 square feet set on 2.5 acres. It includes a 500-gallon pot still, four fermenters and a small bottling line with a capacity of 250 barrels a year. Barrels are stored in a 3,000-square-foot steel building behind the distillery. While they are currently using sourced bourbon to fulfill their needs, they do have their own whiskey aging and don’t feel the need to rush it to market as the bourbon they have sourced has been pure magic in a barrel from MGP.

The distillery’s slogan, “Made by Ghosts,” pays homage to the early pioneers who crafted spirits in Boone County more than 100 years ago. There first release was even named Eighteen 33 in honor of the old distilleries founding year. The Eighteen 33 mash bill is 75% corn 21% rye 4% malted barley and they intend to stick with that mash bill with their own whiskey.  Hopefully soon we will see if the they were able to keep that magic flowing into bottles for all of us bourbon drinkers out here that crave perfection.

Until then pour yourself a glass of whiskey, kick back and listen as Josh Quinn takes The Bourbon Road to meet the Ghosts of Boone County Distillery. 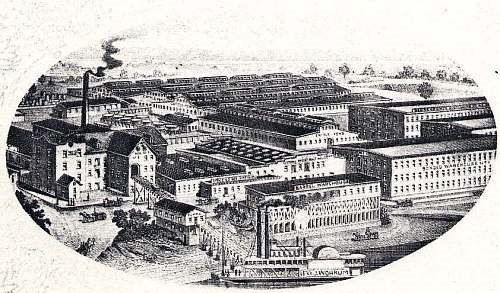 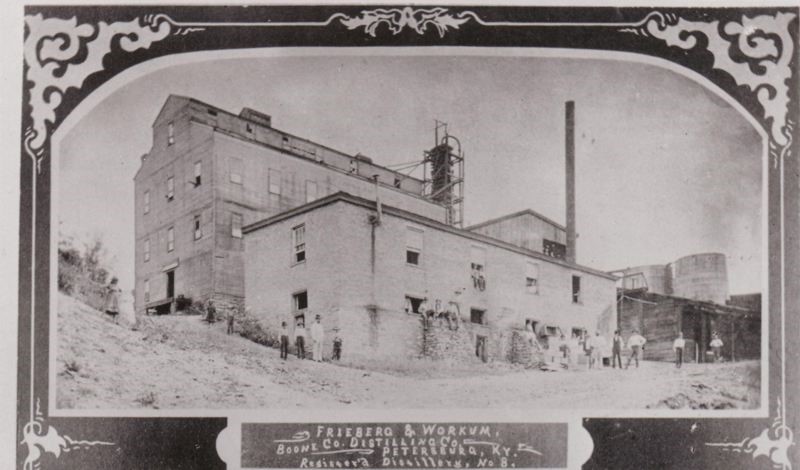 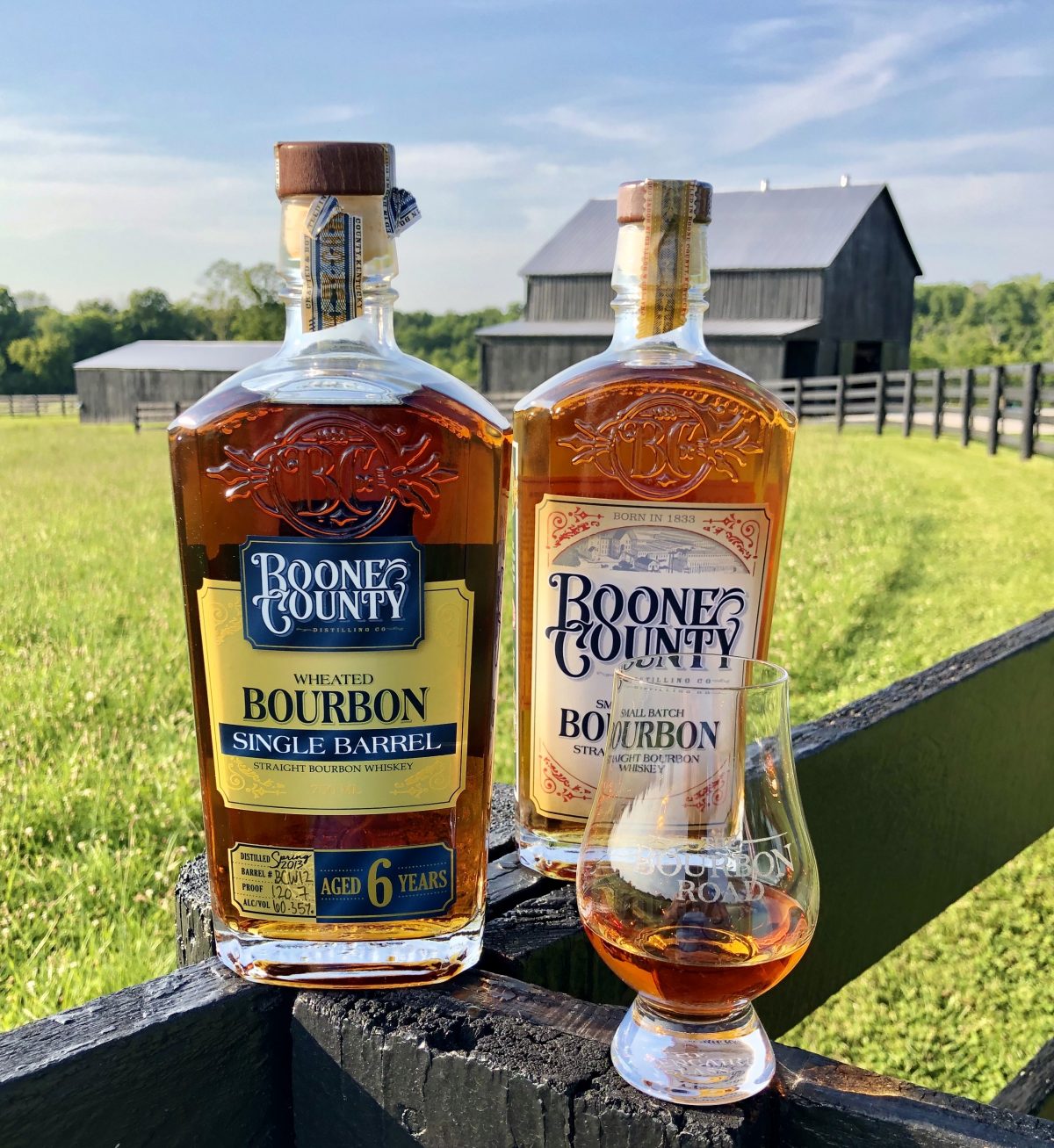