It’s always nice to catch up and drink bourbon with friends you haven’t seen in a while and our listeners had been asking about Randy (one of the founders of The Bourbon Road). He is alive and well, embracing the mountain lifestyle while working on his music. One can only imagine Randy riding his horse across a mountain vista stopping to pick his guitar while sipping on a pull of Kentucky Straight Bourbon whiskey from a Bourbon Road Flask.

Now as Randy tells it he has beautiful waterfalls and mountain views all around. I can attest to this as he lives right off the Blue Ridge Parkway in Virginia and there is defiantly one of the most beautiful waterfalls on the East Coast just miles from his new home. Crabtree Falls is the highest vertical-drop cascading waterfall east of the Mississippi River. It features a series of five major cascades and a number of smaller ones that fall a total distance of 1,200 feet.

Yes, but as Randy always says he missed his Old Kentucky Home and all the amber goodness of America’s Native Spirit that flows out of it. On a recent trip to Kentucky, Randy stopped by the farm with Jim and we had a chance to sit down with him to record a reunion episode of sorts while sipping on samples that our listeners had sent us. I could see Randy’s eyes light up like a kid on Christmas morning as he gazed upon the new bottles I had acquired. One of them being Knob Creek 15 year of which I poured him a pour for him to enjoy as I would any guest in our house.

Now Jim had something special lined up for us as whiskey goes and I hadn’t seen any of the bottles he picked for us two try on this episode. One after another he pulled sample bottles out that I had wanted to try for so long. Desert Jewel from Smoke Wagon Bourbon in Las Vegas, Wigle Wheated Whiskey, McKenzie DIY 4 and Larceny Barrel Proof for the first half. Had I died and went to heaven. Jim and Randy sure looked like they were in a bourbon daze as well after the first half.

We had just tasted some mighty fine whiskeys while Randy had just about caught us up on his retreat style living in the mountains, almost reminiscent of some John Denver Song. Could Jim even top the first half pours? He damn sure gave it that college try. I will stop short there and let you listen in to see what Dusty Dan from Dusty Dans Whiskey Reviews and others had sent us to review.

So if you got some samples, pour yourself a glass of whatever your bourbon loving friends have sent you, sit back and listen as Randy takes another trip down The Bourbon Road with his old friends. Cheers. 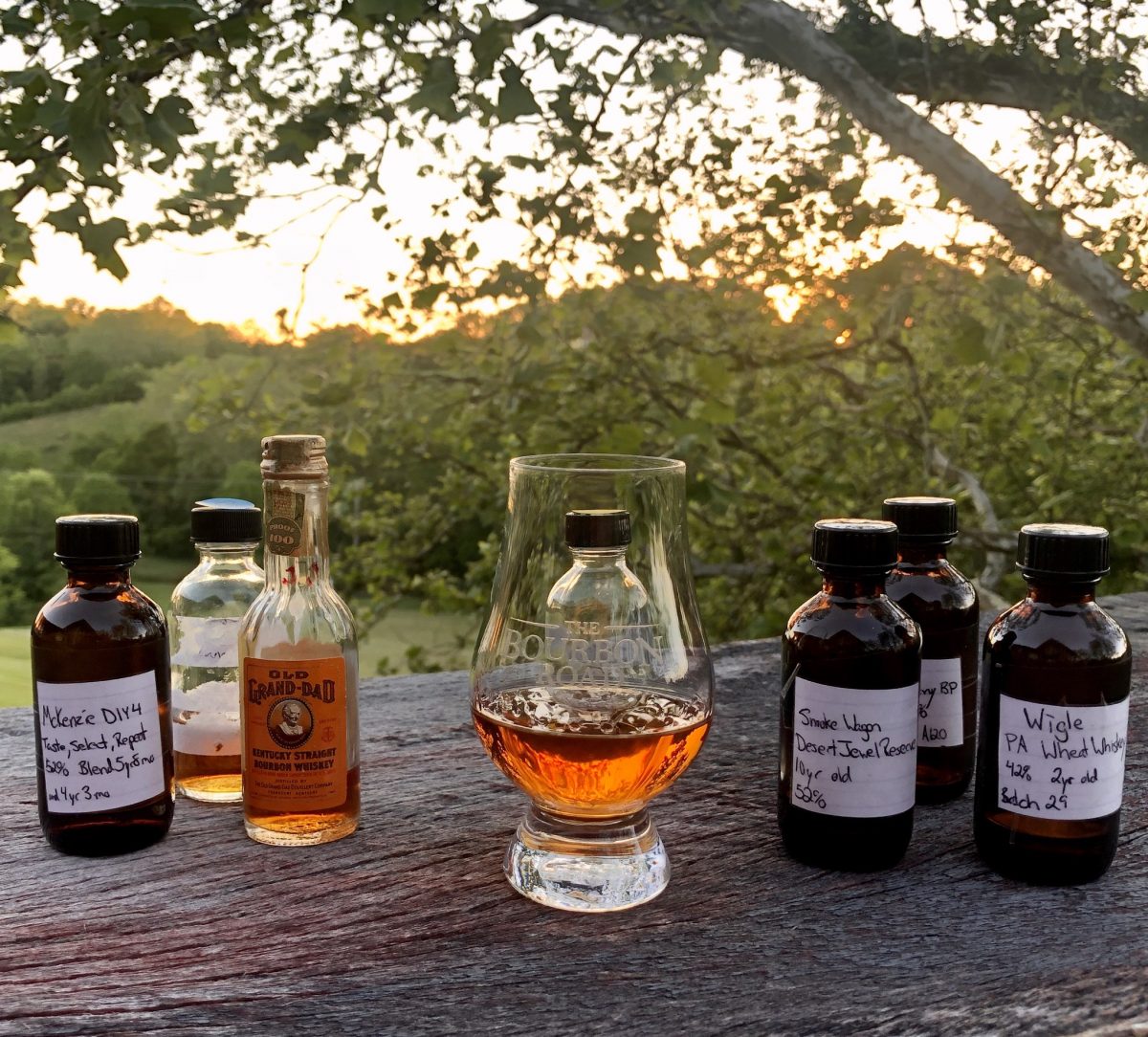 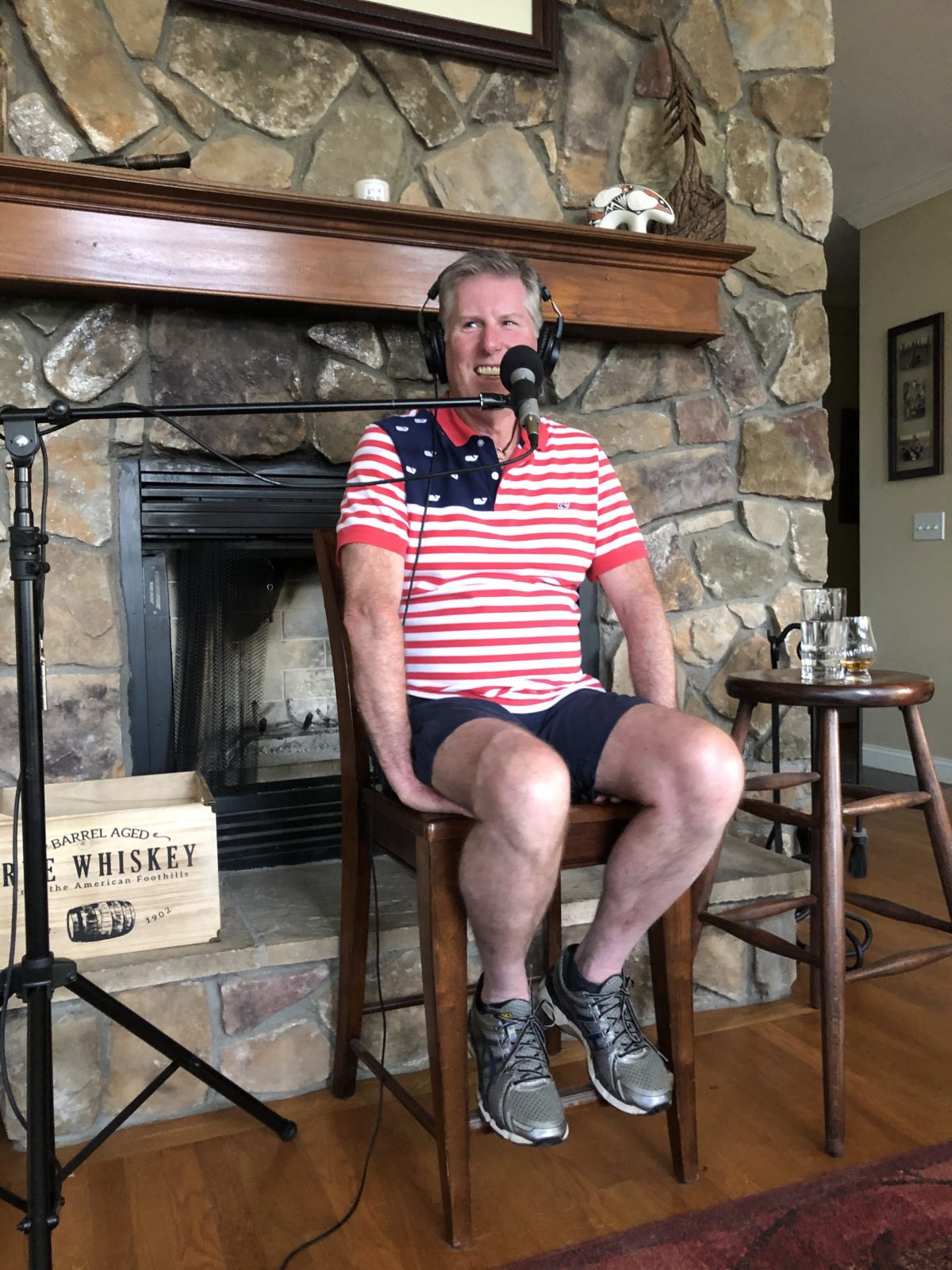