How is it even possible that bourbon could have anything to do with the shaping of American History? Find out in this episode of The Bourbon Road.

WHAT??!!!! Bourbon shaped American History?!!!! How is that even possible?

Prohibition was caused by the temperance movement, right? By 1830 the average American over 15 years of age was consuming the equivalent to 88 bottles of whiskey per year; three times as much as their 20thcentury descendants. More money was spent on alcohol than was spent by the U.S. Treasury.

However, according to our guest for this week’s podcast there was more going on than just the temperance movement.

Bourbon is responsible for branding and trademark? What?!!

The answer to these questions and more as we sit down with Brian Haara, a lawyer involved with the spirits industry and author of “Bourbon Justice”.

You can find Brian @ https://brianhaara.com/bourbon-justice/ 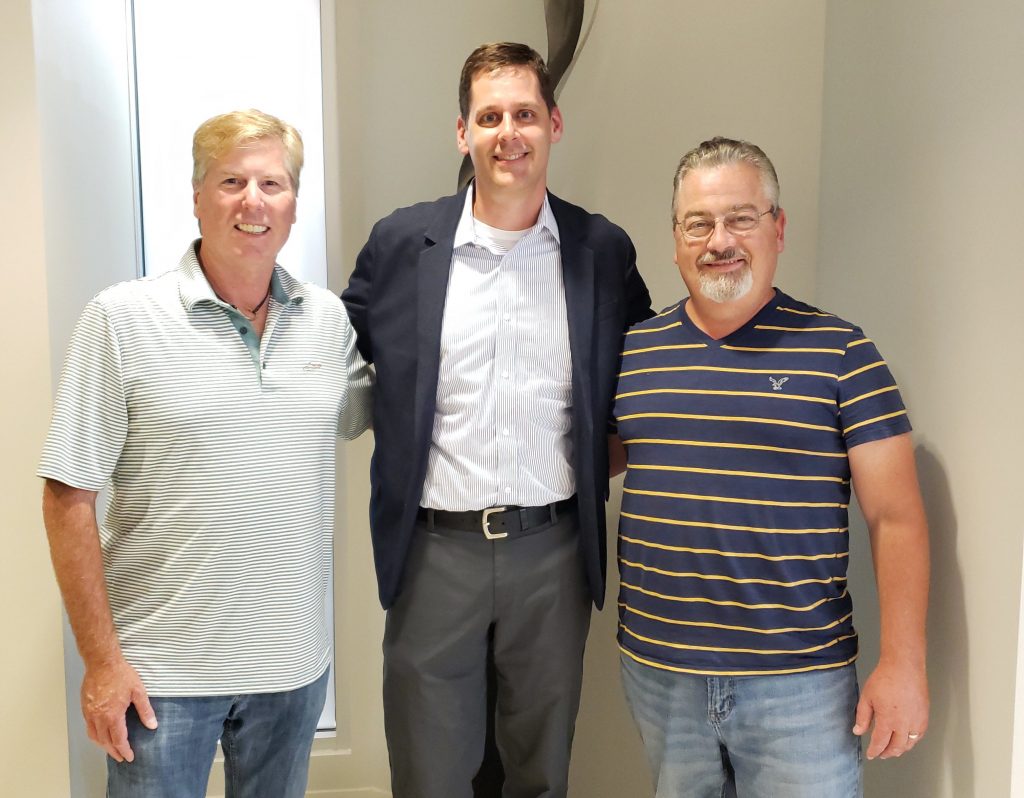 Brian Haara with The Bourbon Road