Over the past two weeks of the podcast we have had guest that are reusing bourbon barrels.  https://smokeyourbourbon.com/ using the barrels for smoking chips and our new friend https://www.brokenbarrelwhiskey.com/main is using them to refine the taste of already delicious whiskey. While they are both totally different, the founders all have one thing in common. Their passion to make their companies the very best. Seth Benhaim the founder of Broken Barrel Whiskey Company arrived in style to Jim’s farm,  in a worn out basic rental car that had seen several hundred miles that day. Seth had been from one end of Kentucky to the other ensuring his newly bottled and labeled Broken Barrel Whiskeys had a successful launch.

The word quit surely can’t be in Seth’s vocabulary, that man doesn’t stop moving.  Since 2012 he has had a built a successful business that he told us that he is not done with. He took it from infusing vodka at https://www.infusespirits.com/about to infusing bourbon and now has separated the bourbon into its own whiskey company. His excitement and energy are infectious. We could only imagine that he is just like some of the bourbon barons of the past like E.H. Taylor, James Beam, Elijah Craig and W.L. Weller. Always learning, always on the go trying to improve his own self. Broken Barrel is Seth and Seth in turn is Broken Barrel. It will be successful because he will not rest until his dreams are achieved.

If you can’t feel the energy around him and his brand just grab a bottle of his whiskey and you will see that he is not taking short cuts. He is putting out an amazing product that others should take notice of. Big things are on the horizon for this young man and his young whiskey company. It was nice to look into the future and think that this man could be a future bourbon baron. That’s what this old veteran can see in Seth. Even after he had completed the interview he was at work on social media and I’m sure well into the night. That earns our respect. Hard work and determination is something that many in the bourbon culture know very well. It served those in the past and it will pay off for Seth well into the future.

So with that grab a glass, a bottle and listen as Broken Barrel visits Big Jim’s Bourbon Bar and Lounge and The Bourbon Road with his new bottles filled with magical delicious bourbon whiskey. Cheers 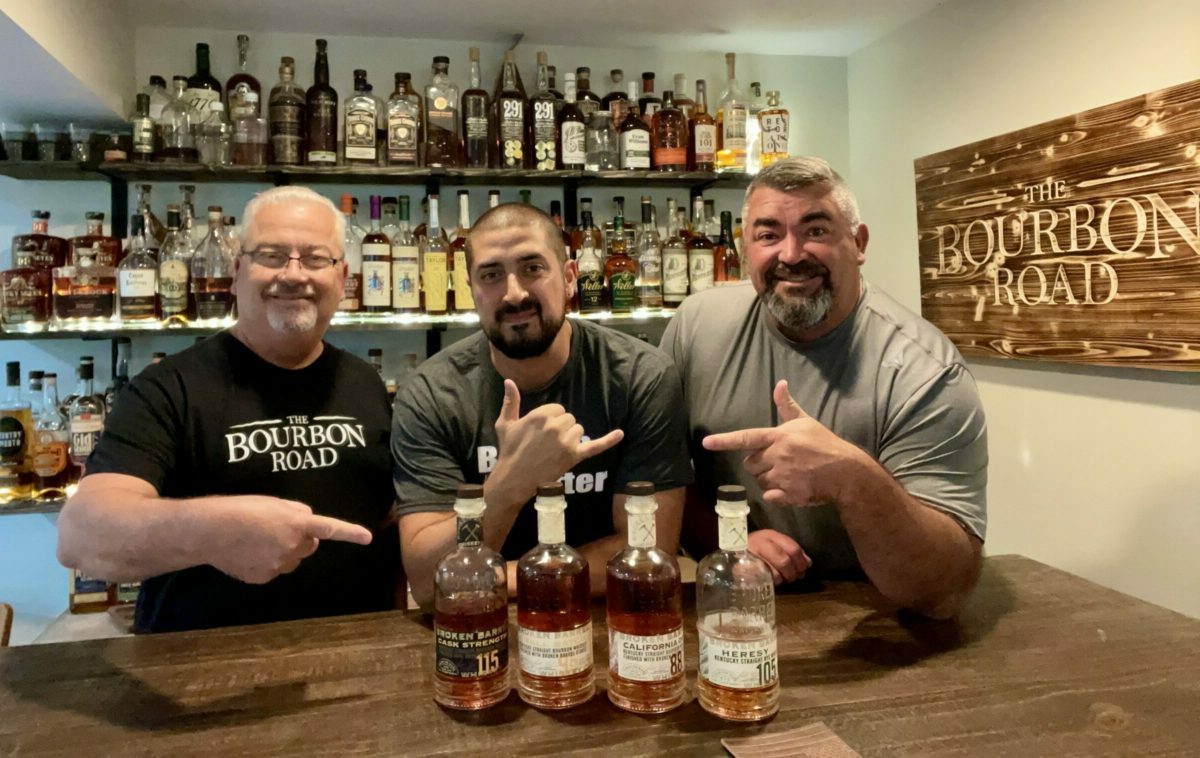 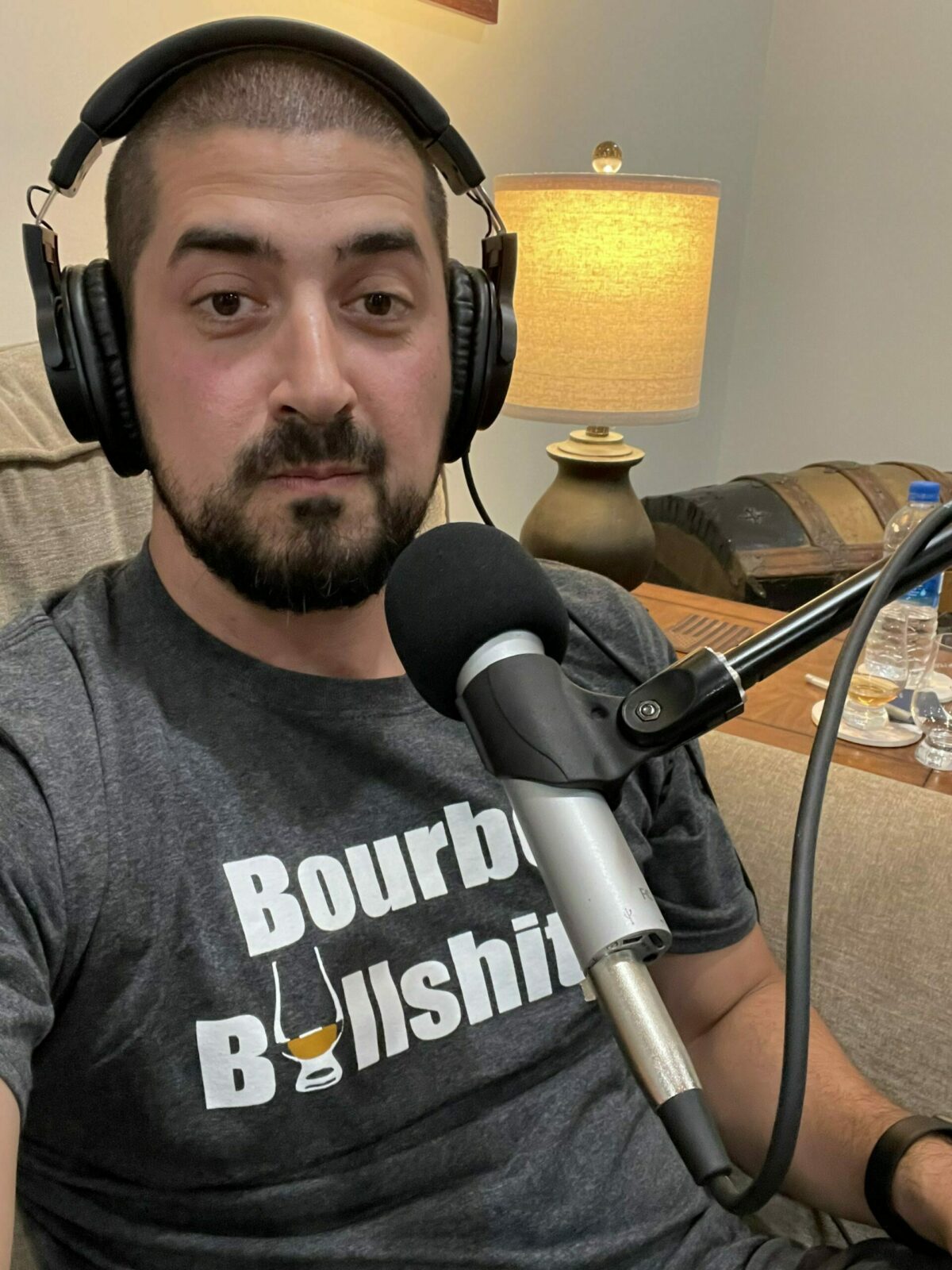 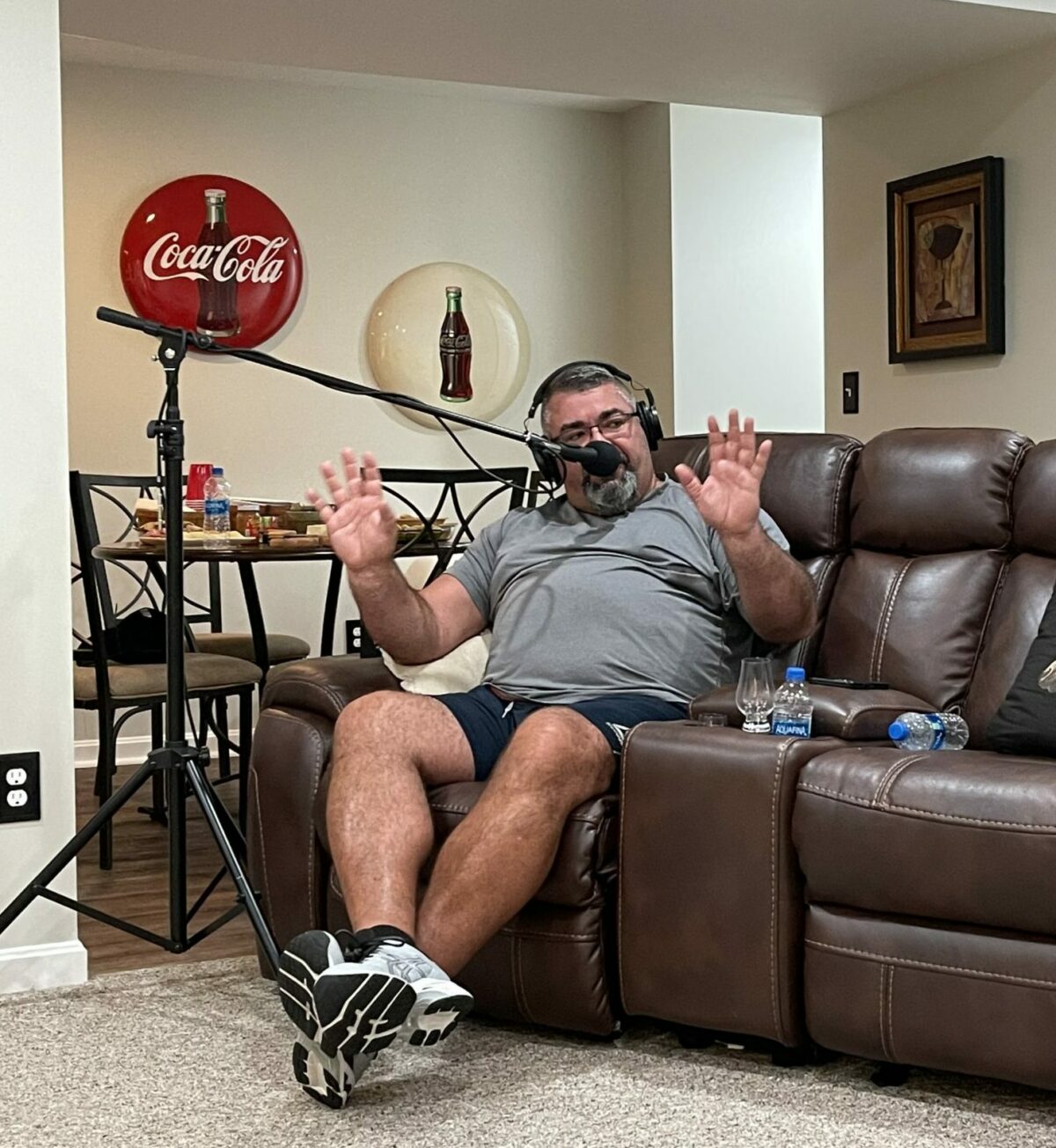 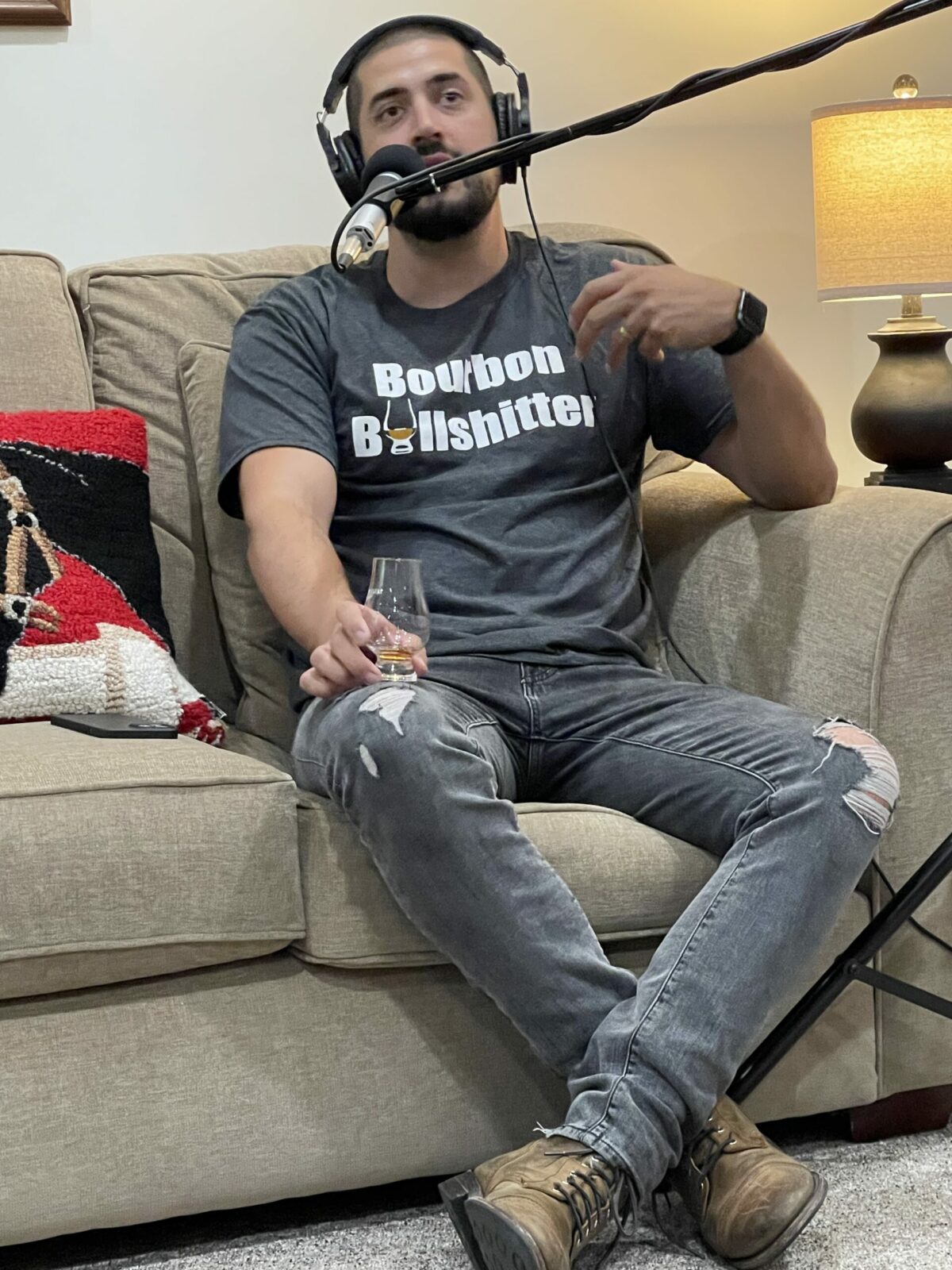 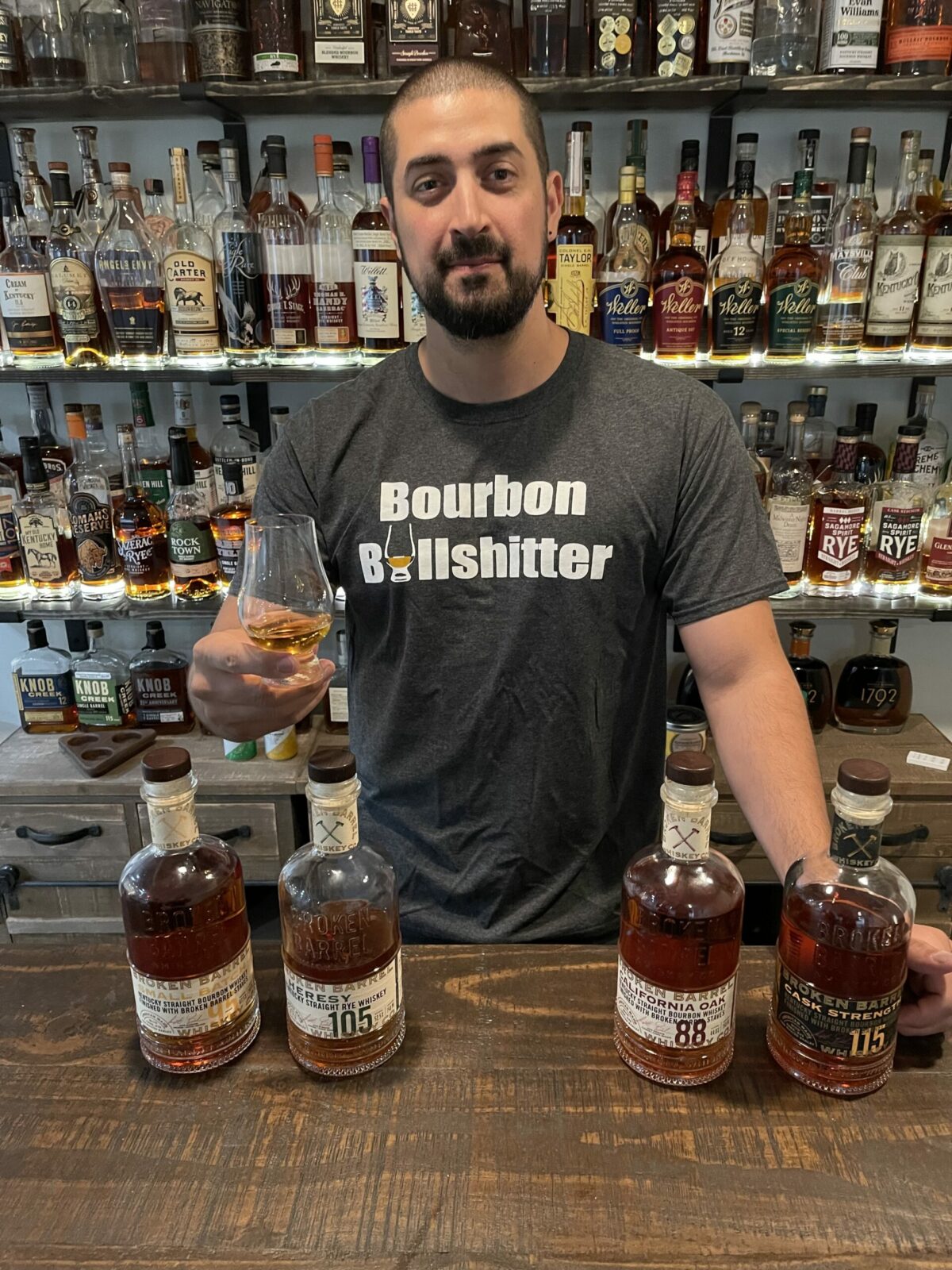 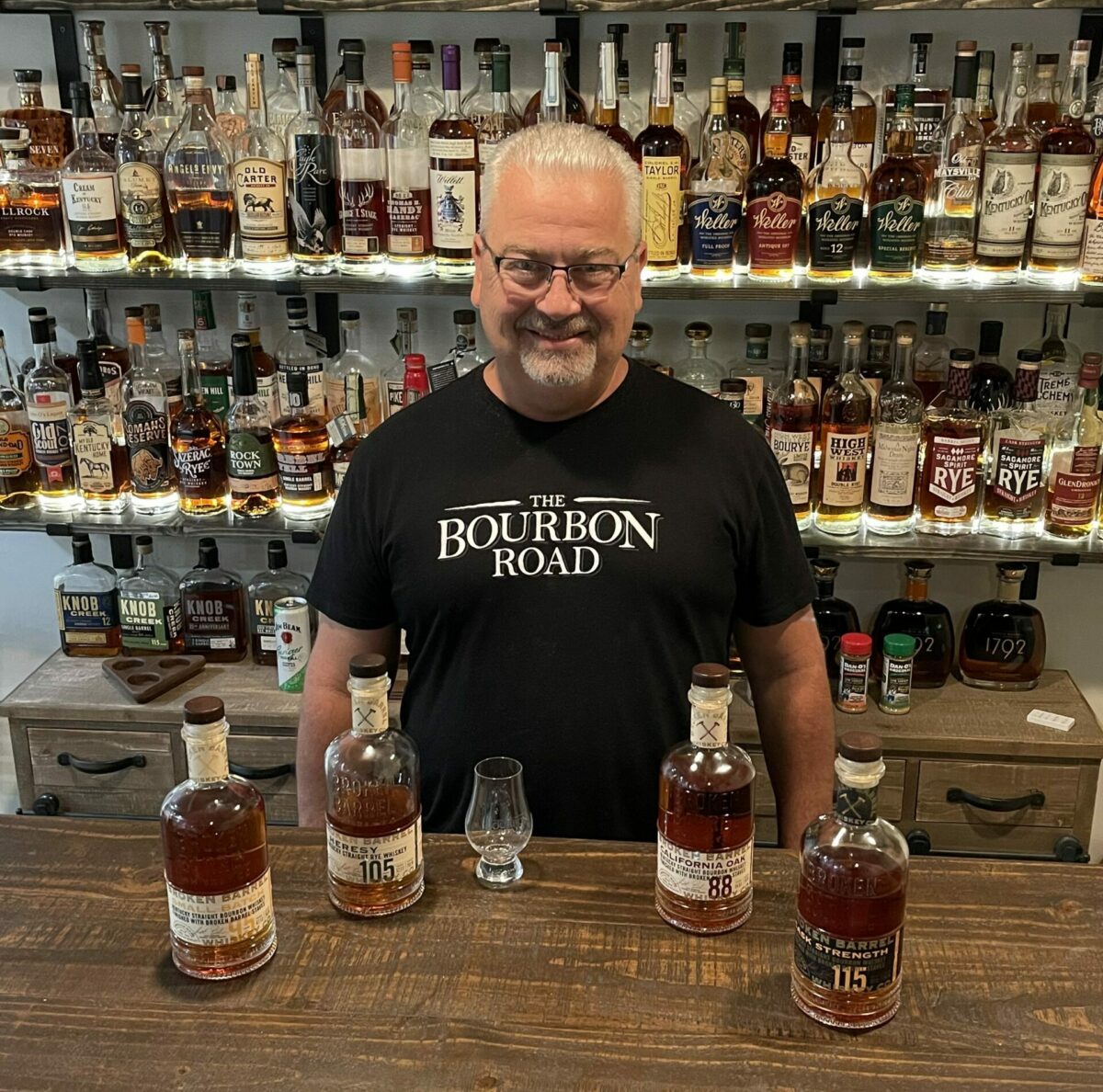