We have been taking about mixing whiskey and making cocktails for the last couple of weeks, so why should this week be different? Country Smooth Whiskey was the brain child of Lori Carcich, the Founder and CEO. She wanted a whiskey without the burn but that still reminded you of all the great things this nation has to offer. She definitely hit the nail on the head.

The first recorded use of cocktail as a beverage in the United States appears in The Farmer’s Cabinet, April 28, 1803 “Drank a glass of cocktail—excellent for the head…Call’d at the Doct’s. found Burnham—he looked very wise—drank another glass of cocktail”. The first definition of cocktail known to be an alcoholic beverage appeared in The Balance and Columbian Repository from Hudson, New York on May 13, 1806; editor Harry Croswelll answered the question, “What is a cocktail?”:

It was customary to dock the tails of horses that were not thoroughbred They were called cocktailed horses, later simply cocktails. By extension, the word cocktail was applied to a vulgar, ill-bred person raised above his station, assuming the position of a gentleman but deficient in gentlemanly breeding. Damn are they talking about me? Of importance is the mention of water as an ingredient. It was concluded that cocktail was an acceptable alcoholic drink, but diluted, not a “purebred”, a thing “raised above its station”. Hence the highly appropriate slang word used earlier about inferior horses and sham gentlemen. Yep, they are most assured talking about me!

The first publication of a bartenders’ guide which included cocktail recipes was in 1862 – How to Mix Drinks; or, The Bon Vivant’s Companion, by “Professor” Jerry Thomas. In addition to recipes for punches, sours, slings, cobblers, shrubs, toddies, flips, and a variety of other mixed drinks were 10 recipes for “cocktails”. A key ingredient differentiating cocktails from other drinks in this collection was the use of bitters. Mixed drinks popular today that conform to this original meaning of “cocktail” include the Old Fashioned whiskey cocktail, the Sazerac cocktail, and the Manhattan cocktail.

So there you have it a brief history on the cocktail even though there is still some mystery to the true origin of the word, it lives on today and yes I’m going to order a Sazerac Cocktail the next time I’m at a bar to test the bartender. With all that Country Smooth has proved to be perfect for the cocktail work. Its also perfect for the whiskey curious out there that are just starting their whiskey journey. Heck, the even have their own great list of traditional and new cocktails to use their whiskey with. Some of them will help you beat that summertime heat while your at the lake, on the beach or just relaxing by the pool.

You can find Country Smooth in stores for around $25 and that is a perfect price point for a good mixer. With that our hates off to Lori for taking a dream and making a reality. Checkout the County Smooth web site at http://countrysmooth.com/ where you can find their recipes, stores they are located in and what special events they have going on across the nation.

Until then grab a glass and whip up your favorite cocktail as Jim and I take another trip down The Bourbon Road with Lori Carcich and her silky Country Smooth American Whiskey. Cheers 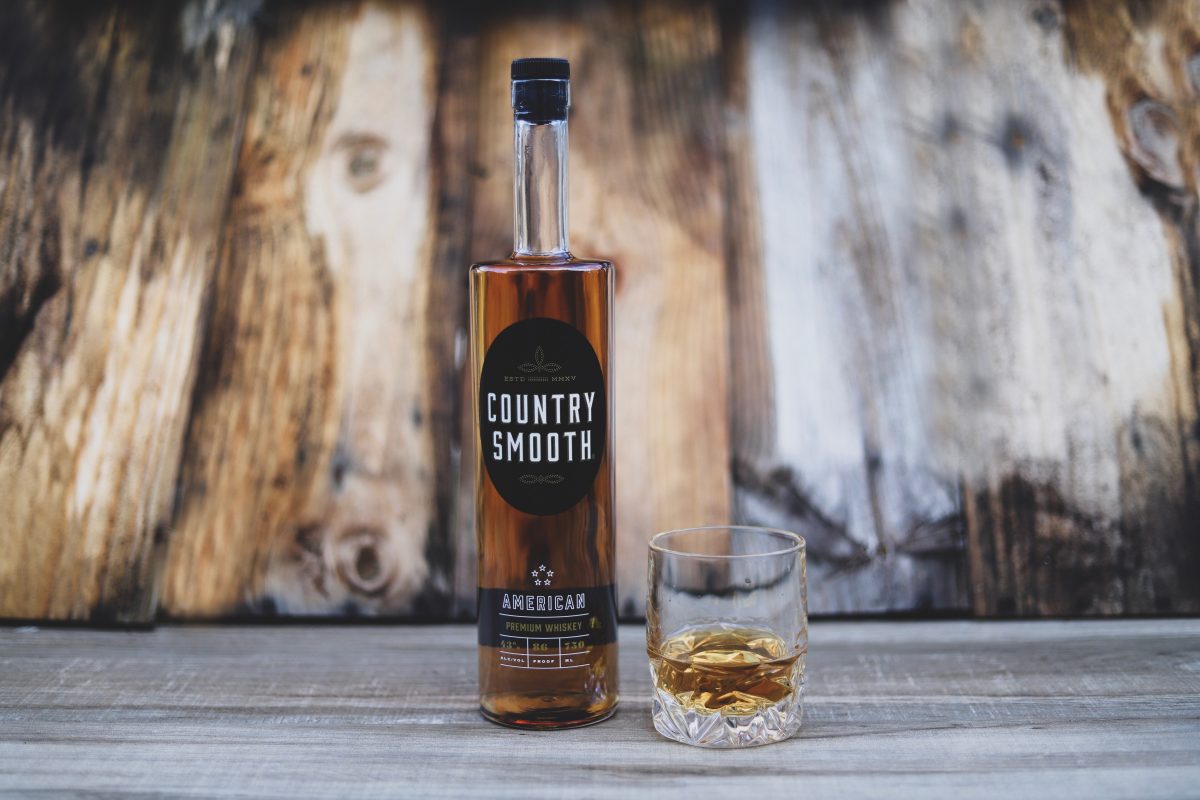 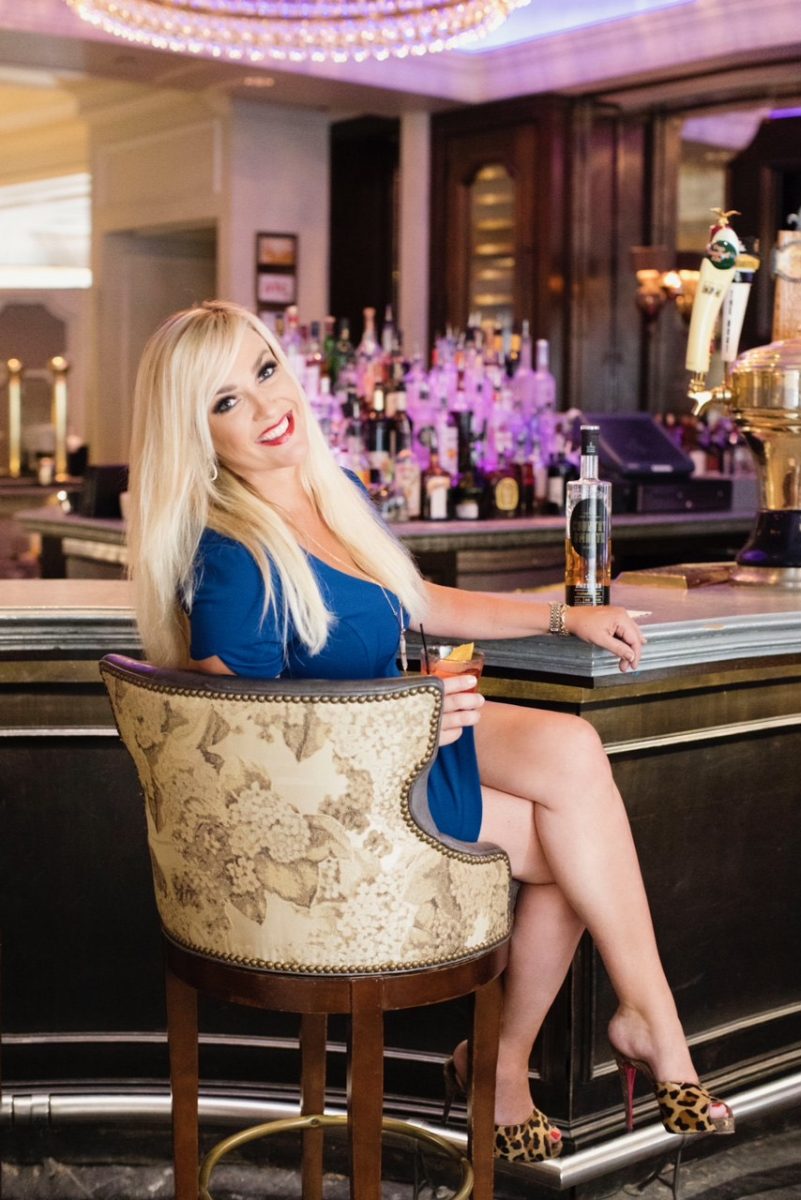 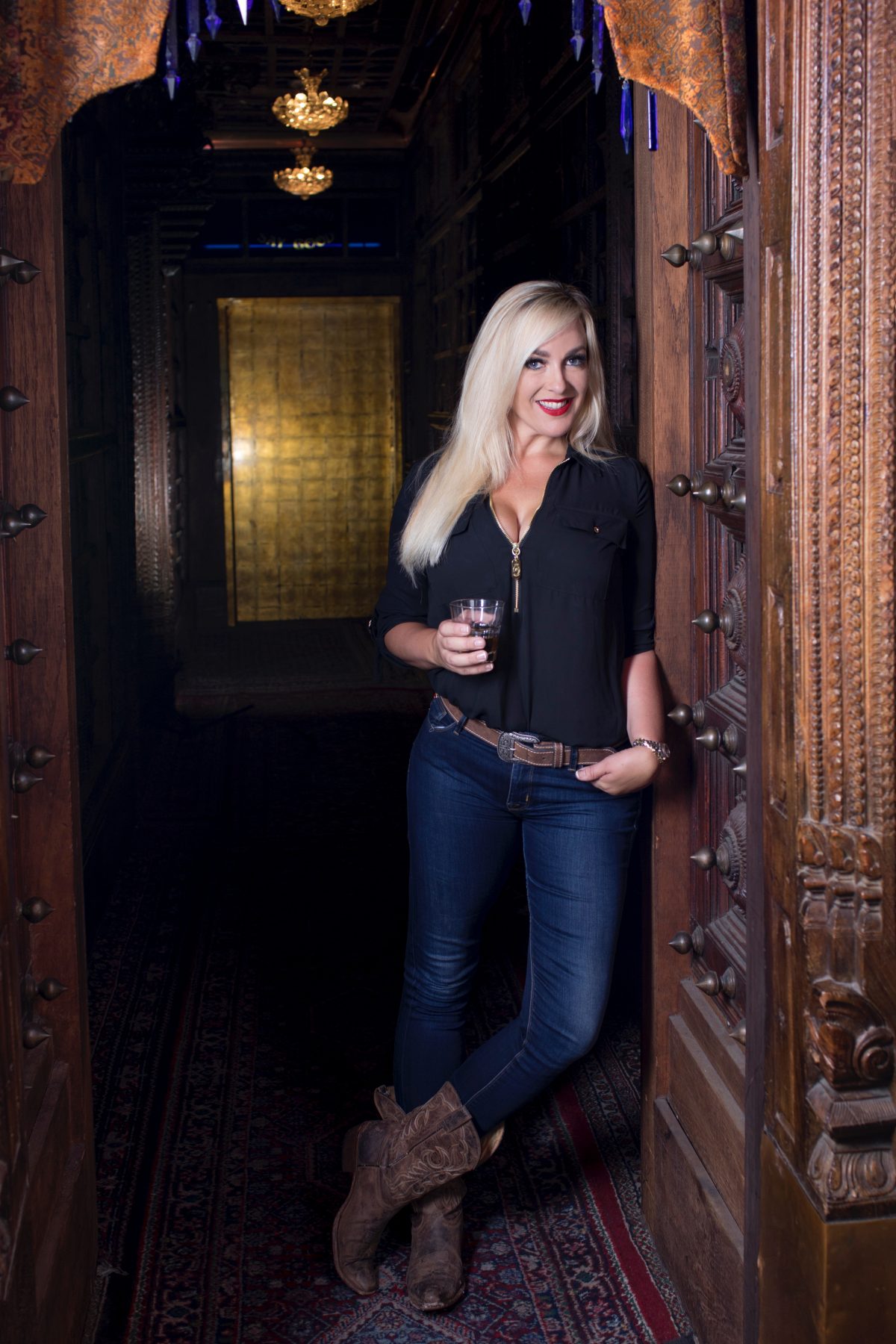