This week we were at Baxter’s 942 in Louisville Kentucky and had an opportunity for a pre-show sit down with rising country music artist Dustin Collins. A big thanks to the owners and staff at Baxter’s 942. They were amazing, and allowed us to set up our gear up in their green room ahead of the evening show.

Dustin doesn’t just sing country, he lives it. As we are get everything ready, the Bardstown native walks in wearing well-worn boots, a flannel shirt, a ball cap and blue-jeans. He looks like he just stepped off his tractor on a Nelson County farm.

It took no time for him to whip out his bottle Maker’s Mark. I thought he would have shown up with something from his hometown of Bardstown, but he explains that his grandmother was a Makers Mark drinker and just like her, he likes the sweetness.

Maker’s is a great wheated bourbon and has a good share of spice, caramel, vanilla, cinnamon, and malt on the nose. The palate compliments the nose with hints of caramel, vanilla, dried fruits and delicate citrus. The finish is long and dry with notes of corn, caramel, and oak.

Dustin was no stranger to music growing up. He would listen to his father and uncle play music, and to his mother singing in the church choir. As he pours a heavy glass of the Maker’s Mark, Dustin tells about his early days growing up in Bardstown picking up the guitar at age eleven. His family tells him he reminds them of his grandmother.

After high school, he joined the Army as a helicopter mechanic. While serving, he didn’t have a lot of time for his music. But, after four years of serving his county he headed to Nashville to pursue his country music dream. While there, a record producer told him to go home, work on his music, build a fan base and play anywhere and everywhere he could. That’s where he spent the next ten years.

A few years ago, he and his band cut the song “Cold Dead Hands”. It is a 2nd Amendment song and an anthem to the American gun owner. The song hit a cord with everyone who is tired of being told the way they live is wrong. Amid controversy, the song had caught the attention of the NRA. That’s when the NRA stepped up and helped him to re-cut the song. The song took off, having a couple million streams in the first few months. The NRA let him play at some of their show dates, and In Atlanta, he got to open up for Hank Williams Jr. Eventually, “Cold Dead Hands” topped the Billboard Hot Singles Chart at #1.

Dustin finished the last of his Maker’s Mark, picked up his guitar and played “Cold Dead Hands” for us. What a treat. I’m sure you will enjoy listening.

For our second pour we brought Stagg Jr. At 134 proof. This little bottle certainly packs a punch.  The rich, sweet, chocolate and brown sugar are in perfect balance with the bold rye spiciness. The boundless finish lingers with hints of cherries, cloves and smokiness. Dustin admits he has never had Stagg Jr. This bourbon reminds us of a smooth country song with just a little grit.

Dustin talks about the road and a little about his current hit song “I like to drink”. He wrote that song about a good friend. I thought the song sounded a bit like me. Dustin pounded out an acoustic version of the song for us.  You can imagine the work this man has had to put in to become a success.  The road isn’t easy he explains and you have to work every day to make it in the music business.

We keep sipping on the Stagg Jr. and Dustin plays one last song for us. A song he will release on his upcoming album. Breaking News, he even lets us know that there will be a bourbon song on the album.

Time runs out and Dustin has to do a sound check for his show here tonight at Baxter’s 942. I know the wife and I will enjoy it with our Boots on.

Grab that glass and pour yourself a Stagg Jr. or a Makers Mark as we once again head on down The Bourbon Road, listening to some fine country music. 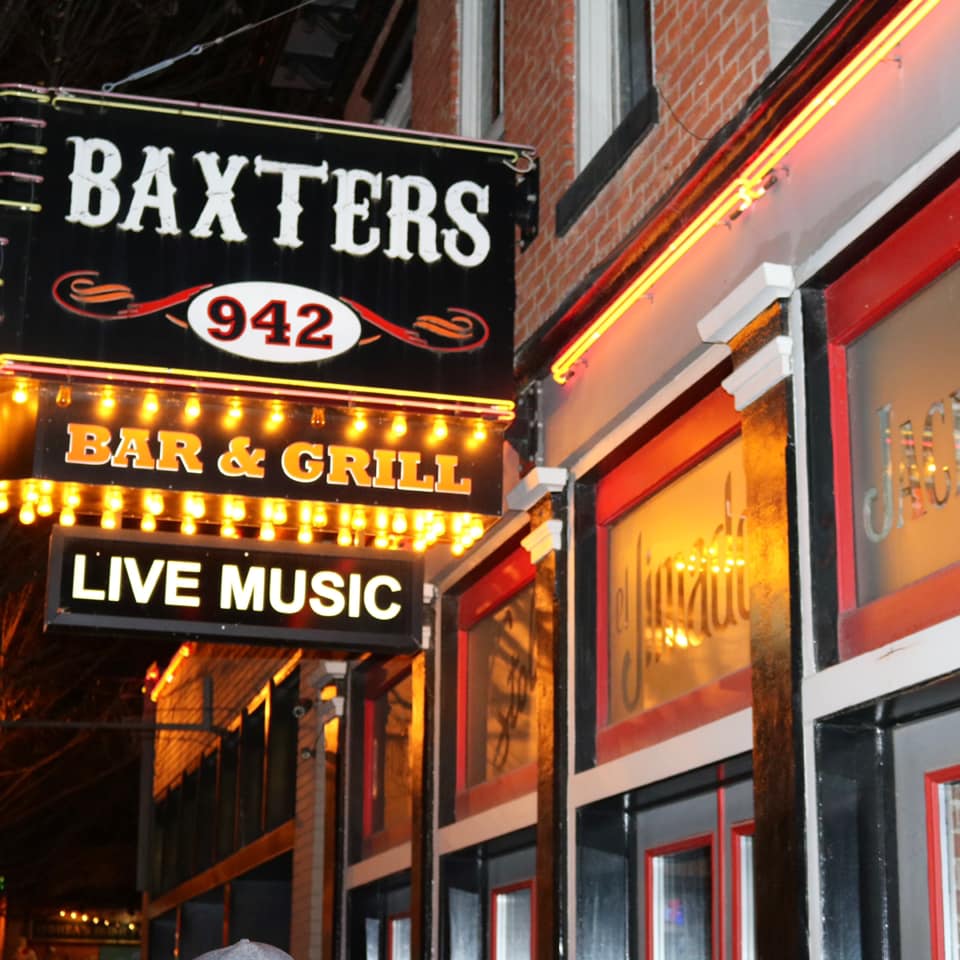 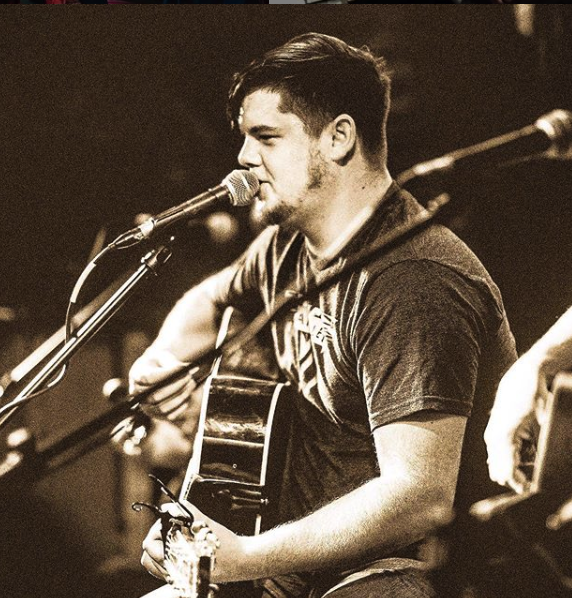 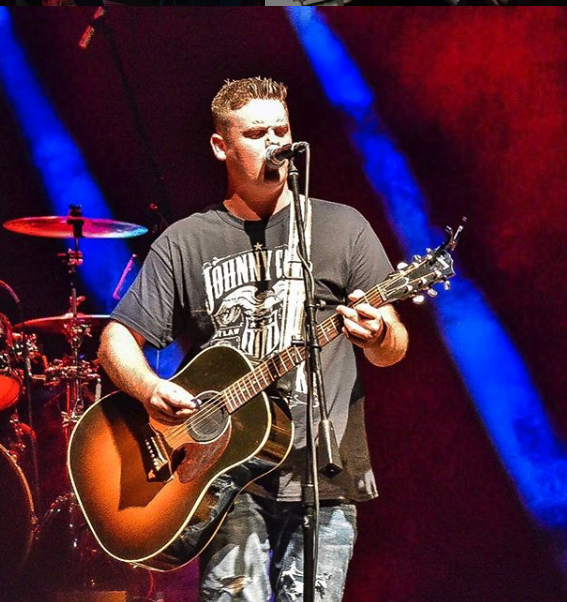 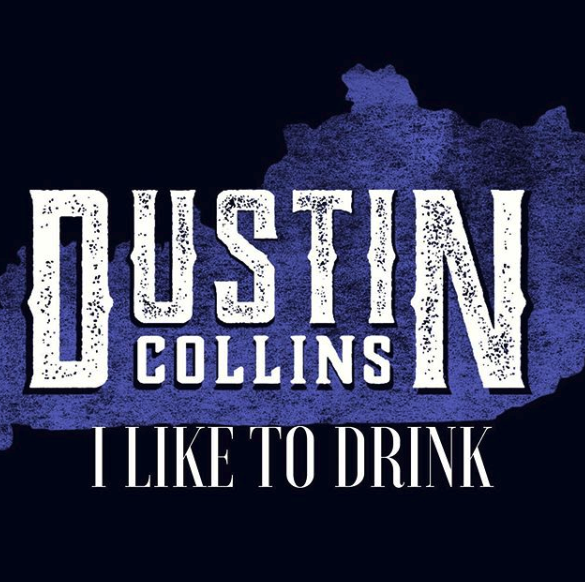 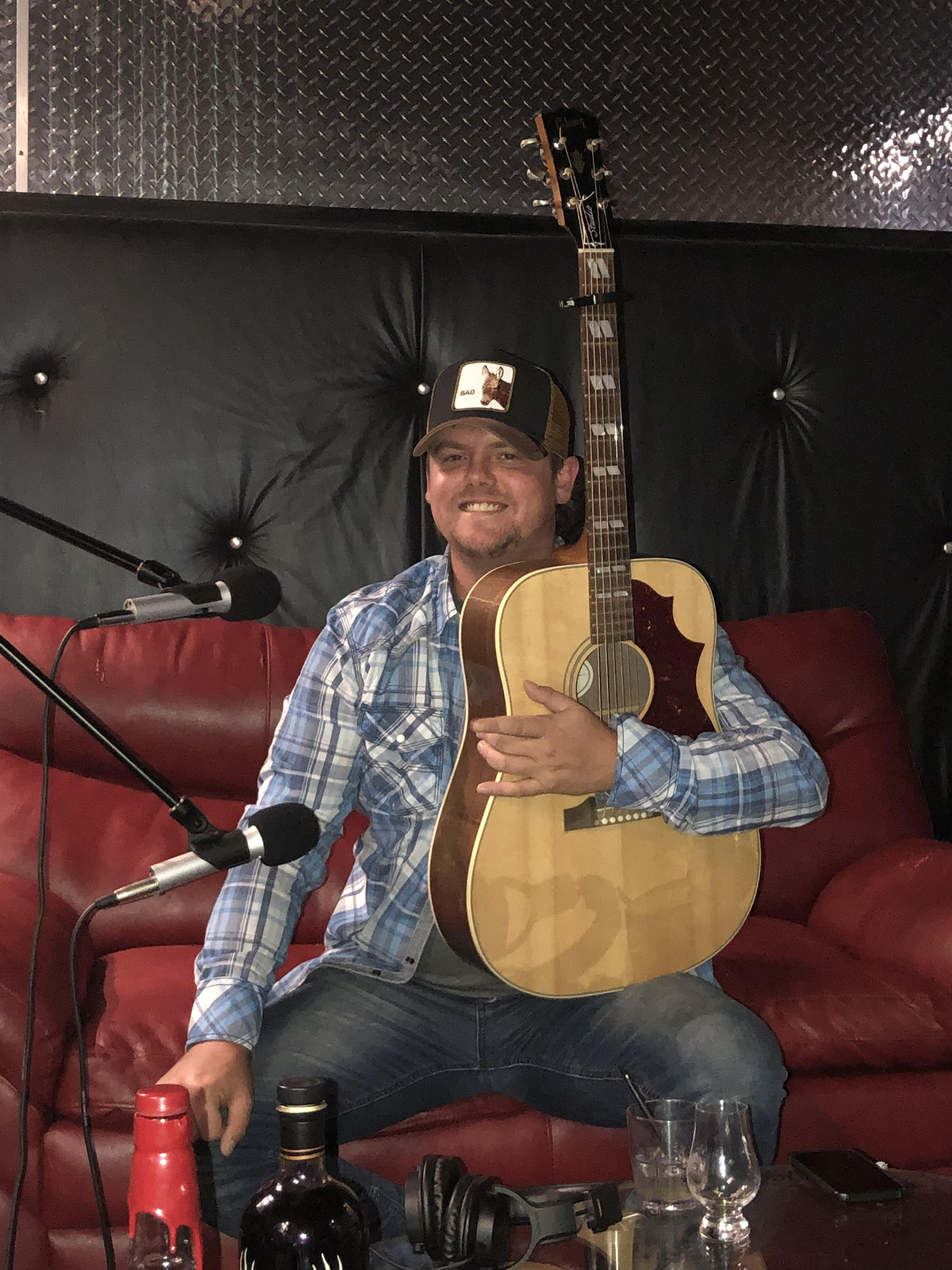 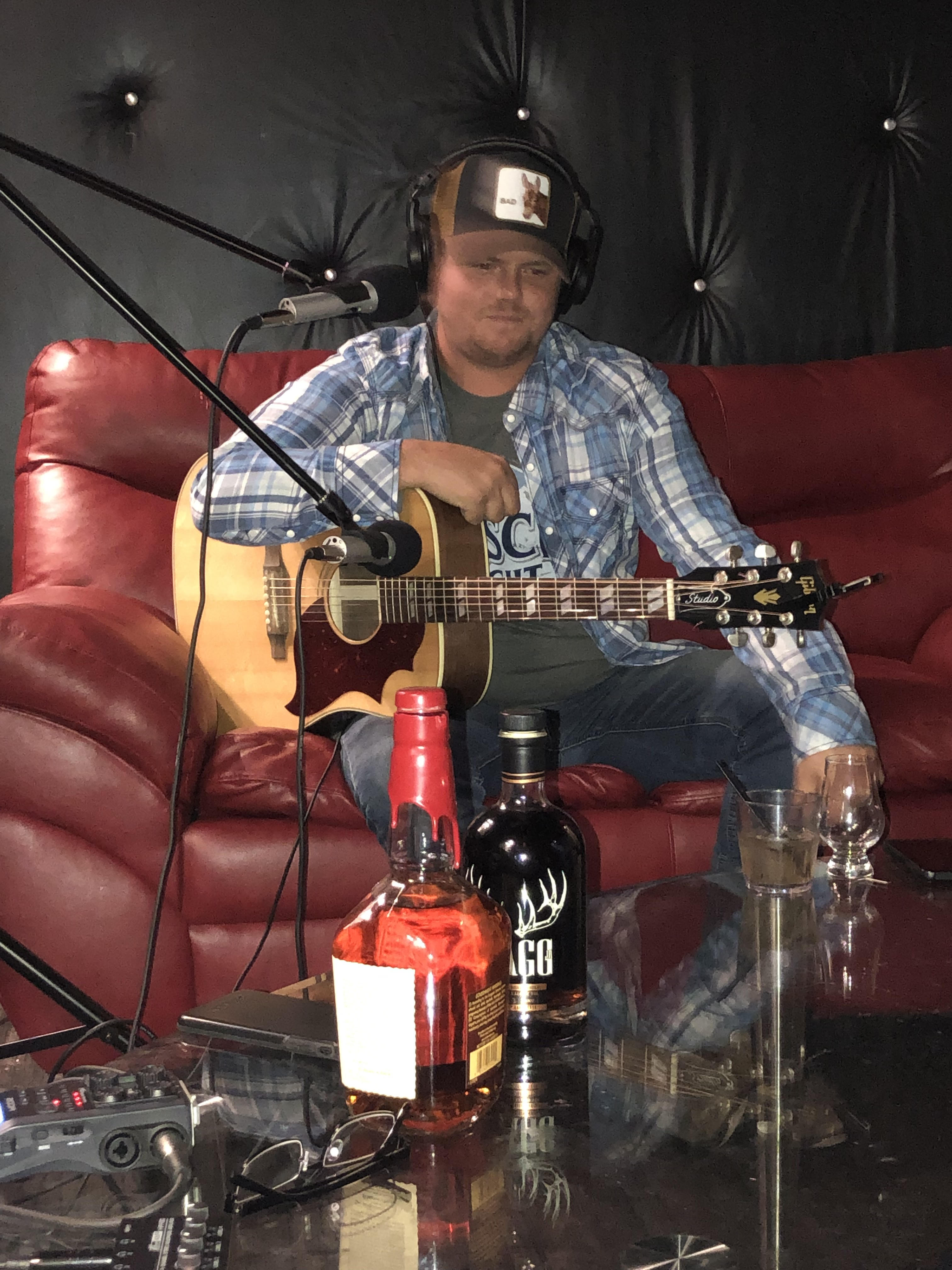