Once again Jim and I found ourselves knee deep in a story of a whiskey at sea. It seems to be a reoccurring theme for us. Of course we are still two old sailors so we enjoy a good yarn. Man goes to sea, man takes whiskey with him to drown his sorrows and man loses whiskey at sea only to be rediscovered by some lucky fool.

Come on now, you know you have seen the commercials. You have John Jameson diving in the ocean after the “Lost Barrel” or  how about the seven bottles of whiskey a diver pulled up from the shipwreck SS Wallachia, that sank in 1895. Those seven bottles are said to have come from famed Glasgow whisky merchant, Robert Brown, who was established in 1865.

Even more impressive is the 264,000 bottles that were have thought to be lost when the SS Politician san of the coast of Eriskay, one of the islands in Scotland’s Outer Hebrides. Locals enjoyed the shipwreck for years to come as whiskey would wash ashore. A diver was able to recover a bottle of the doomed whiskey and it now up for auction for an astounding $8000 even though it’s not suitable to drink.

So that brings me to this week’s episode where we sipped on  Shackleton Blended Malt Scotch Whiskey. Now the legend goes that Sir Ernest Shackleton personally ordered 25 cases of Mackinlay’s Rare Old Highland Malt Whisky to bolster his men’s spirits on his Antarctica expedition in in 1907. Wow, what a boss to have. A hundred years later three cases of the whiskey was discovered at his base camp at Cape Royds.

While these bottles didn’t fall victim to the sailors mistress, Sir Earnest Shackleton would do battle with the sea 7 years later when his ship was crushed by sea ice and he sailed over 720 nautical miles in life boats to save his crews life. One of the crates of whiskey was sent, on loan, to the Whyte & Mackay distillery in Scotland, which proceeded to recreate the blend. So there you have it, another link to the sea from which Jim and I both have a found love for.

So grab a bottle of Scotch, either blended or single malt and pour a beautiful dram, hell add some ice in respect for the man Shackleton and take a trip down The Bourbon Road as we sit down with Drew Hannush from Whiskey Lore. We talk history, the sea and of course whiskey. We finish the night with a big pour of Angle’s Envy Cask Strength to wash away the lies of sailors. Cheers 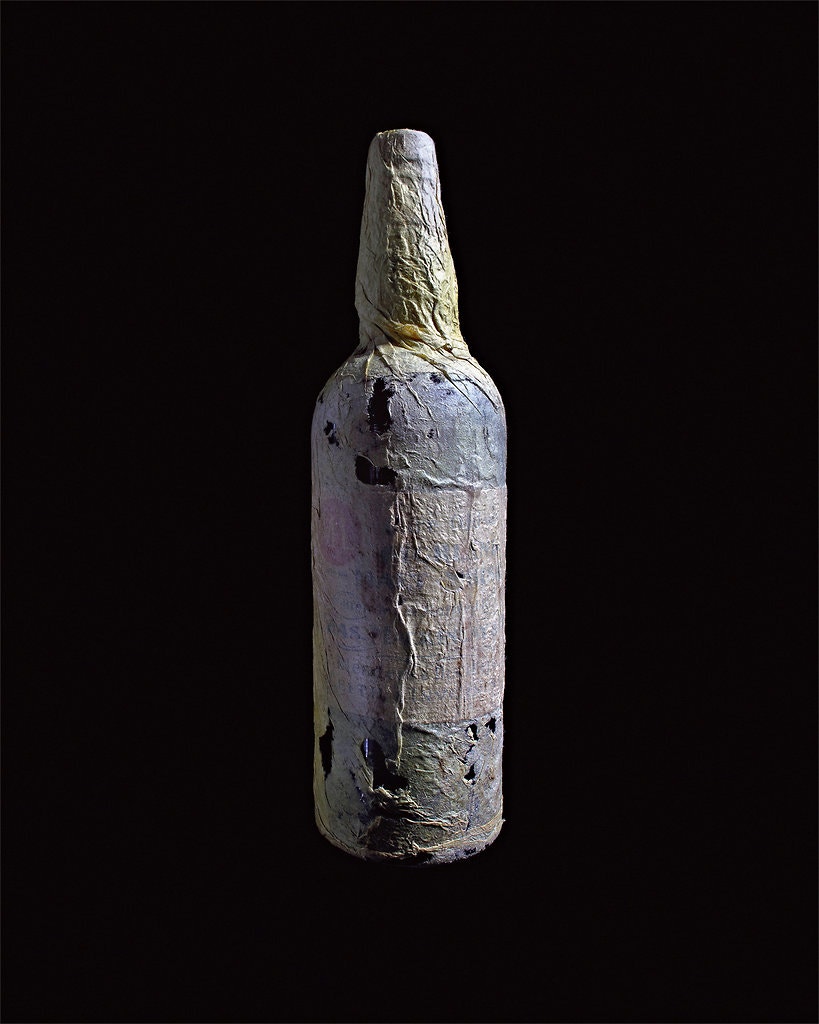 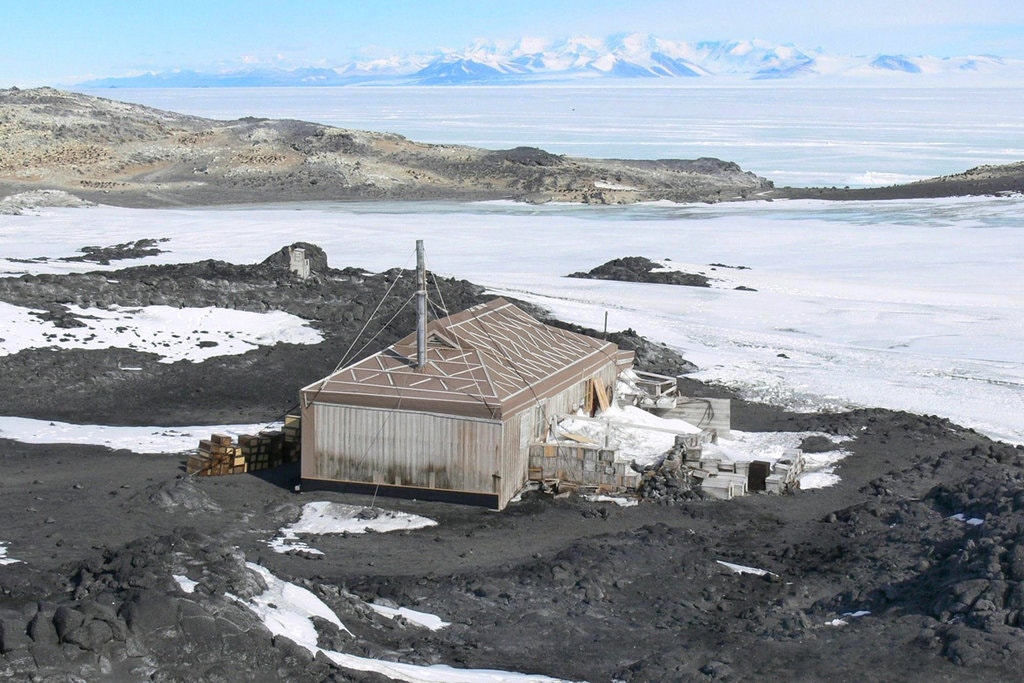 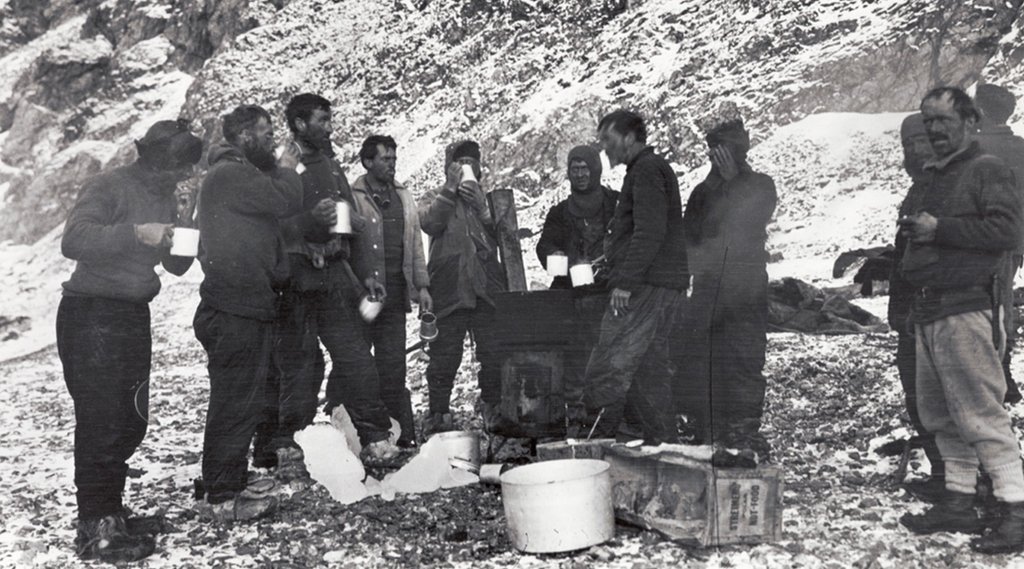 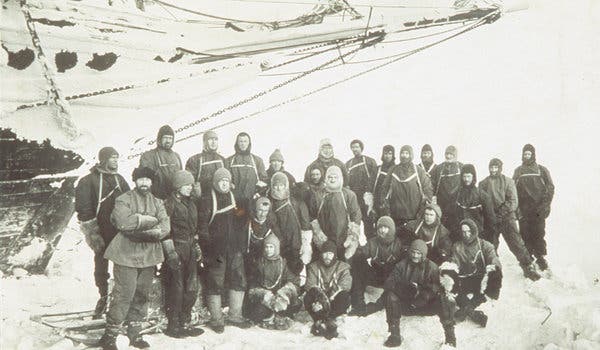 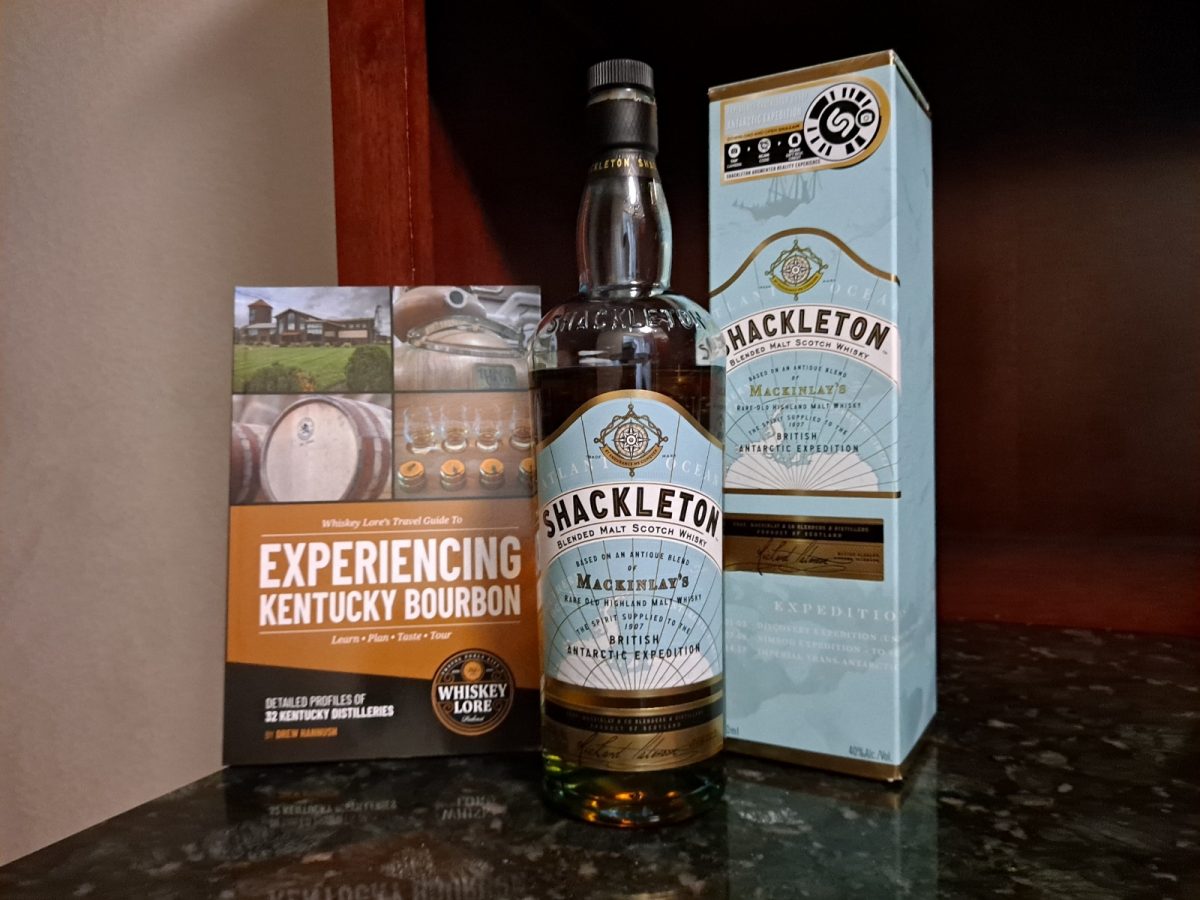