Caleb Kilburn walks into the second floor speakeasy room at Kentucky Peerless, still humble when called Master Distiller. At the ripe old age of 27 he earned the title making him the youngest Master Distiller in Kentucky.

The room is perfect for sipping on whiskey and recording a podcast. Filled with leather, oak and a beautiful bar that is sure to have many stories of its own, we prepare to learn about Caleb’s journey to Peerless.

Caleb grew up on a dairy farm about two hours east of Louisville where he would learn that the clock never stops and there is always more work to be done. Waking early and working late because the cows always need attention, and there is always something to fix. It was on that very farm his interest in engineering would take off as he tinkered on his own inventions and repaired farm machinery. One day these skills would help him to achieve his dreams. His imagination and the intrigue of engineering processes would be the building blocks of the successful young man he is today.

After High School, Caleb studied engineering and physics at Moorhead State University and eventually took a distiller’s class at Distilled Spirits Epicenter (Moonshine University) in Louisville. That one class afforded him both knowledge and the important contacts that would lead to his internship at Peerless Distilling Company.

For those unfamiliar with the Peerless story, here’s a quick history lesson. Peerless Distillery started in Henderson, Ky., in the summer of 1881 and was run by Henry Kraver, businessman, entrepreneur and great-grandfather of current Peerless owner Corky Taylor. Peerless was forced to close the doors when the 18th Amendment was passed and Prohibition is forced on the American Public.

Corky decided to resurrect his family’s distillery, with help from his son Carson Taylor, and they chose Louisville as their home base. It was in an old tobacco warehouse near the river on Louisville’s 10th Street that Caleb would roll up his sleeves and get to work. He would be instrumental in transforming the dilapidated old warehouse into a state of the art distillery.

From refurbishing the warehouse to the installation of the distilling equipment and piping, Caleb had his hands in every aspect of the distillery. His contribution didn’t go unnoticed. Corky and Carson Taylor rewarded Caleb’s hard work, determination and knowledge with the title of Head Distiller in 2014.

In March of 2015 Caleb distilled Peerless’ first barrel of whiskey in more than 98 years. The culmination of dreams and hopes where finally realized for Caleb and the Taylors. For Christmas of 2018 the Taylor’s gave Caleb the ultimate title in the whiskey industry, “Master Distiller”.  In June of 2019, they released the first run of fine Peerless Kentucky Straight Bourbon Whiskey.  It sold out in the distillery gift shop on the first day of the release. Additionally, Peerless has continued to release their award winning rye whiskey as the stocks aged from two years, to three and now four.

Grab yourself your favorite rye or bourbon whiskey and kick back as we drink several of the expressions from Peerless. Listen to Caleb take a us down “The Bourbon Road” with an unbelievable tale of a young kid from a dairy farm who rose to the top of a historic distillery. 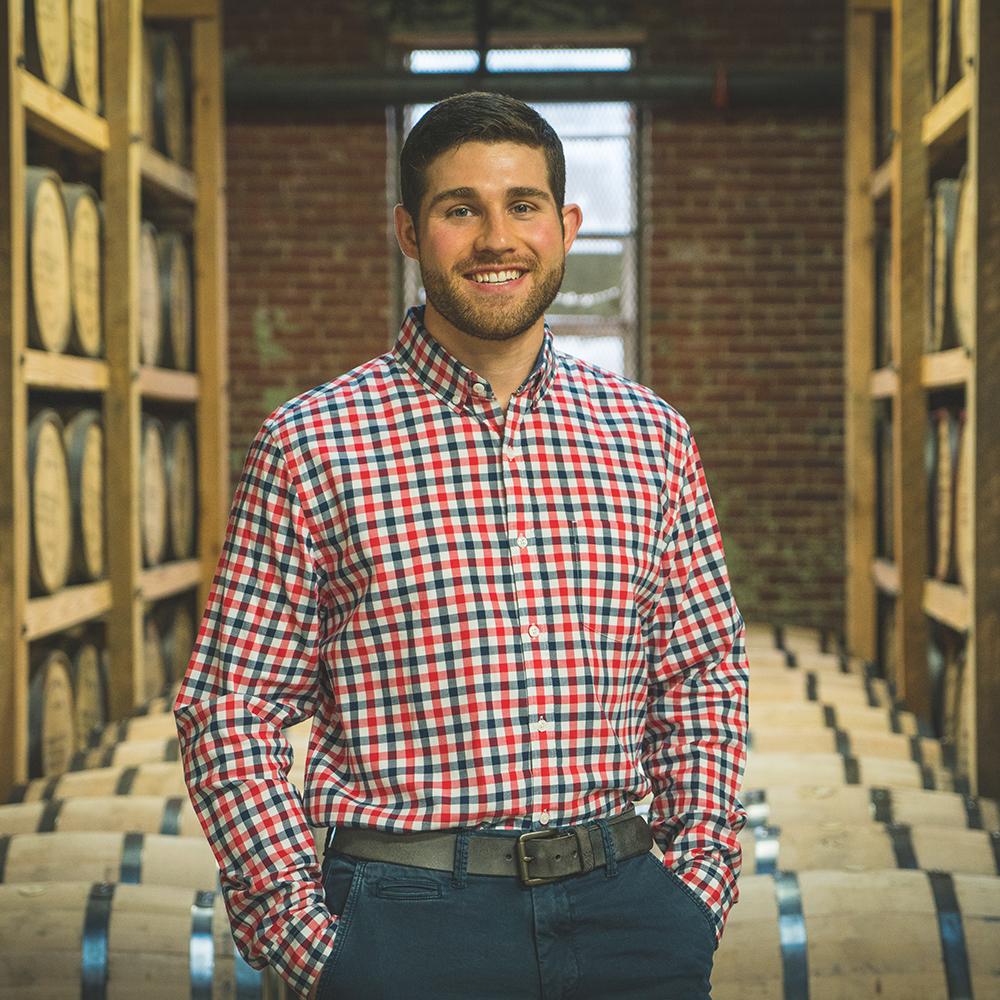 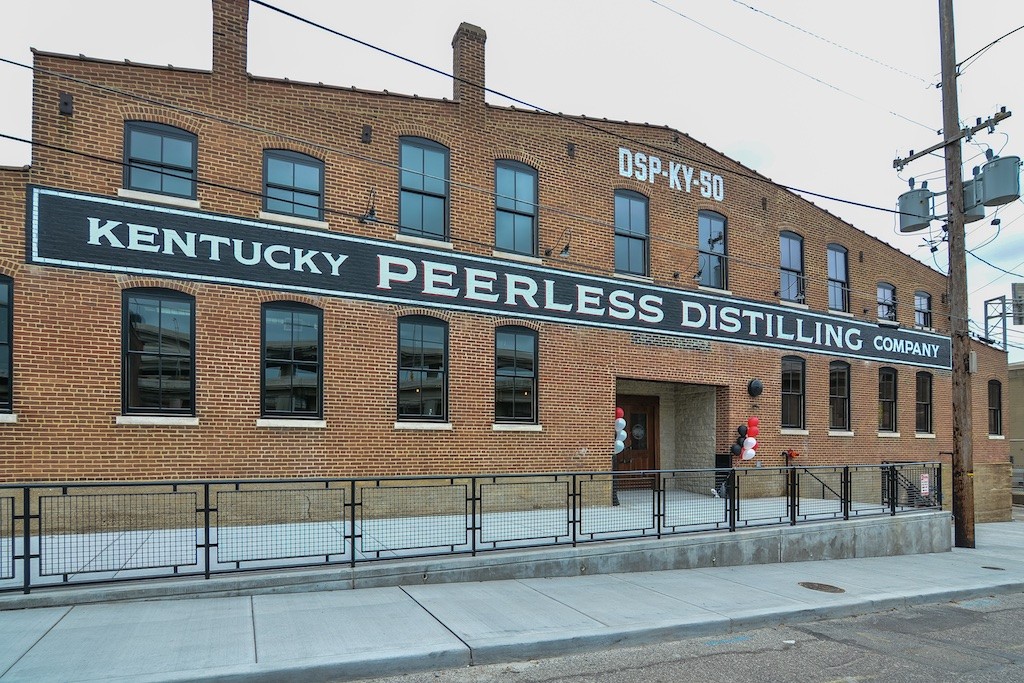 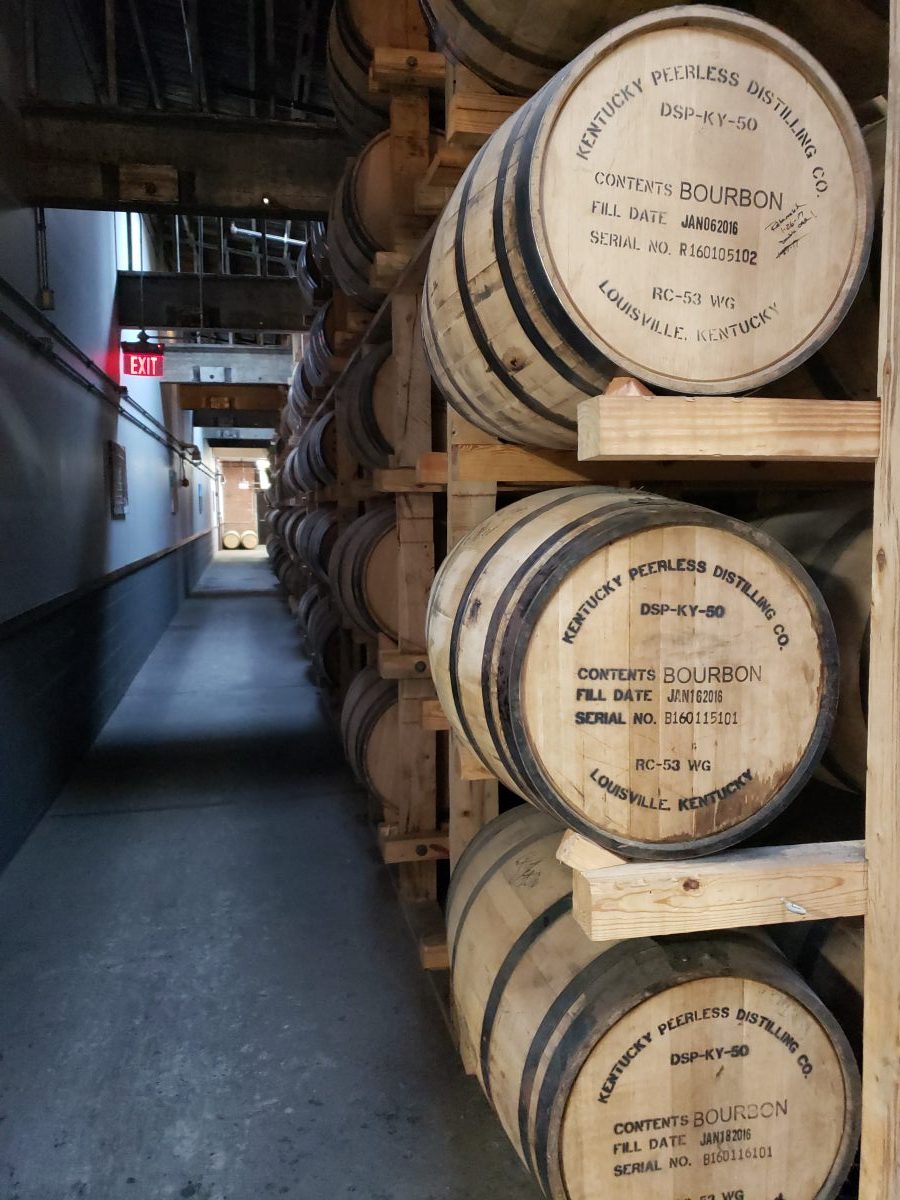 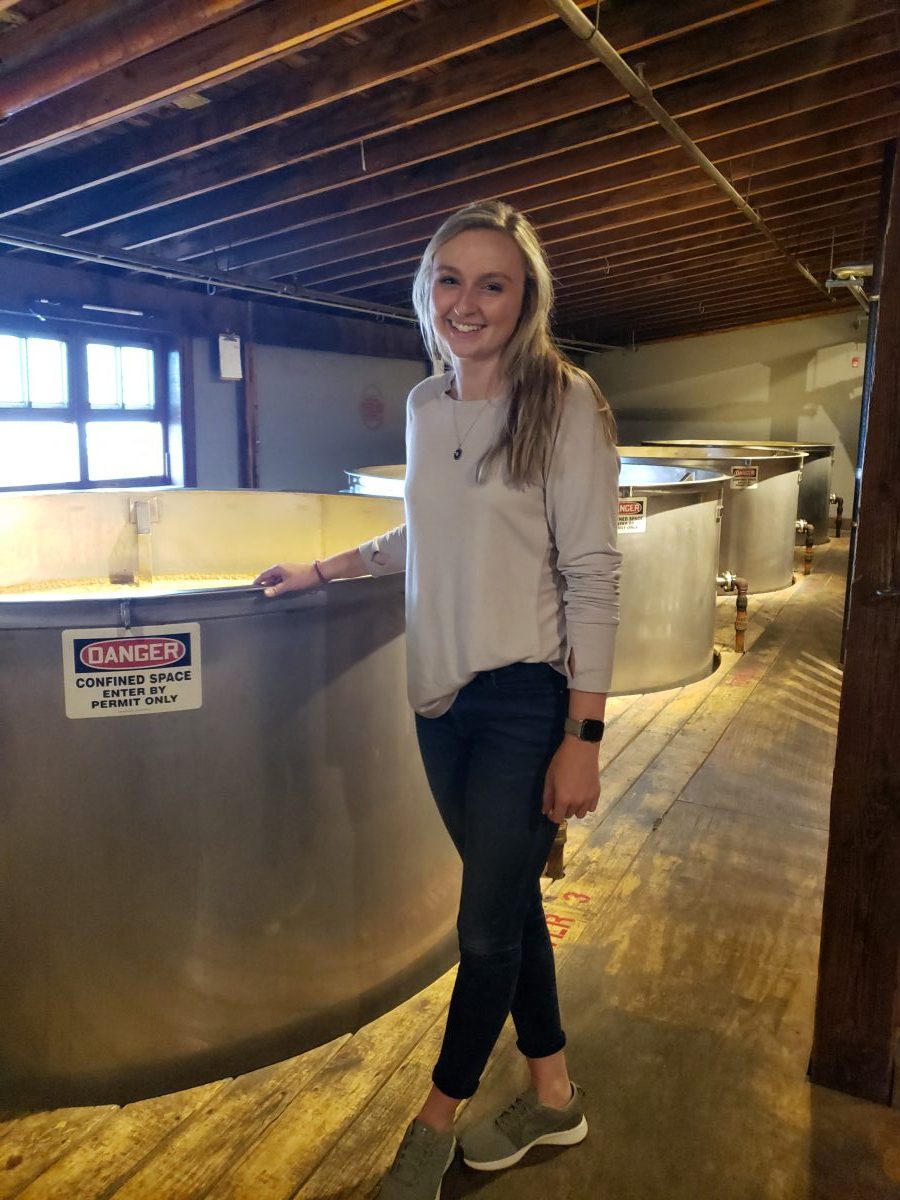 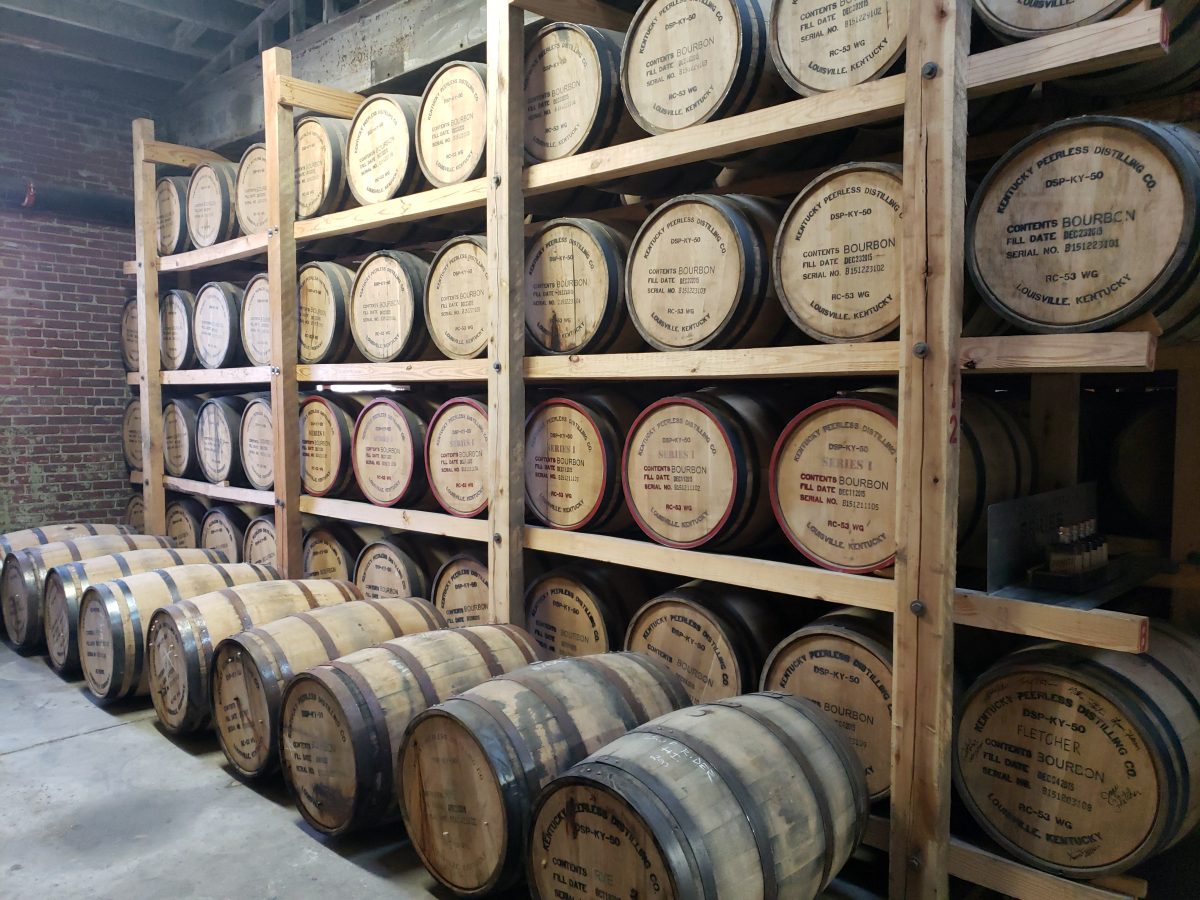 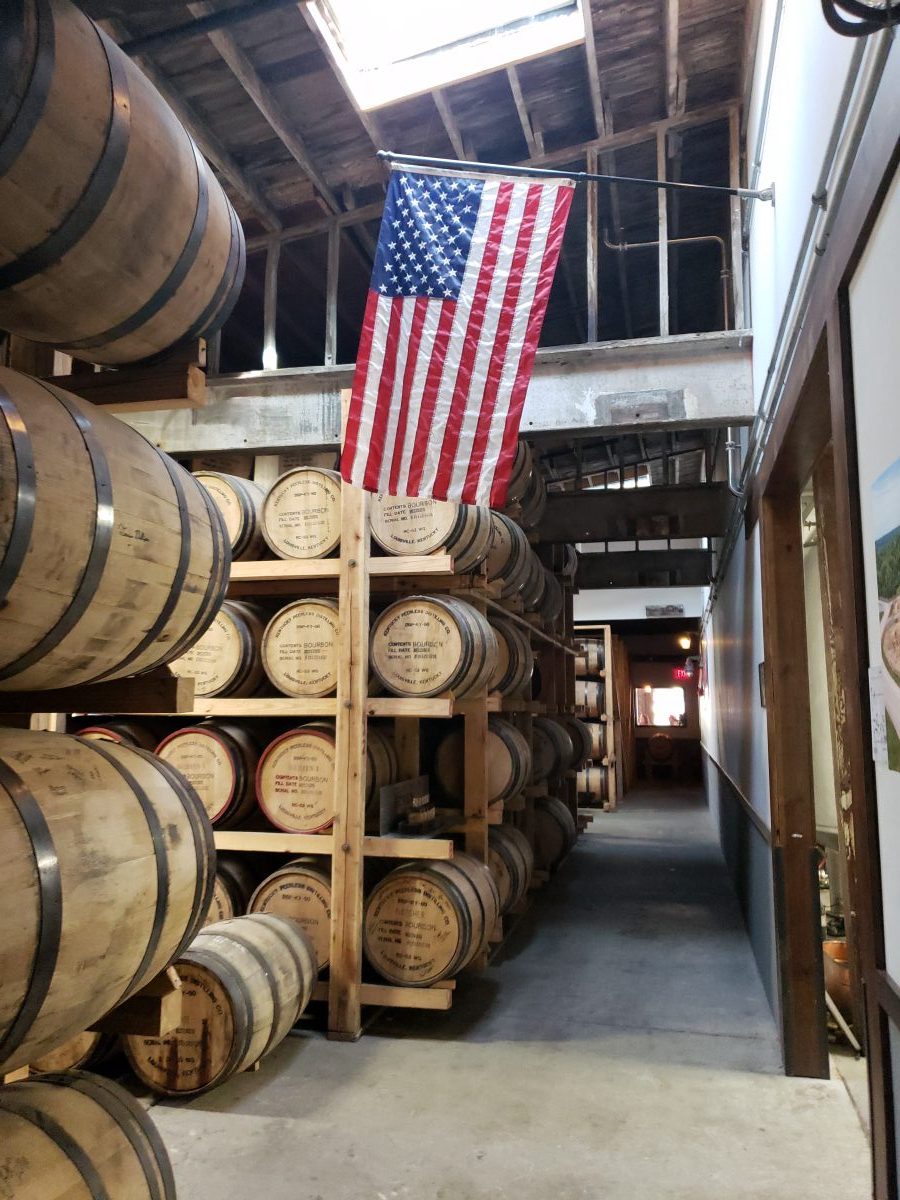 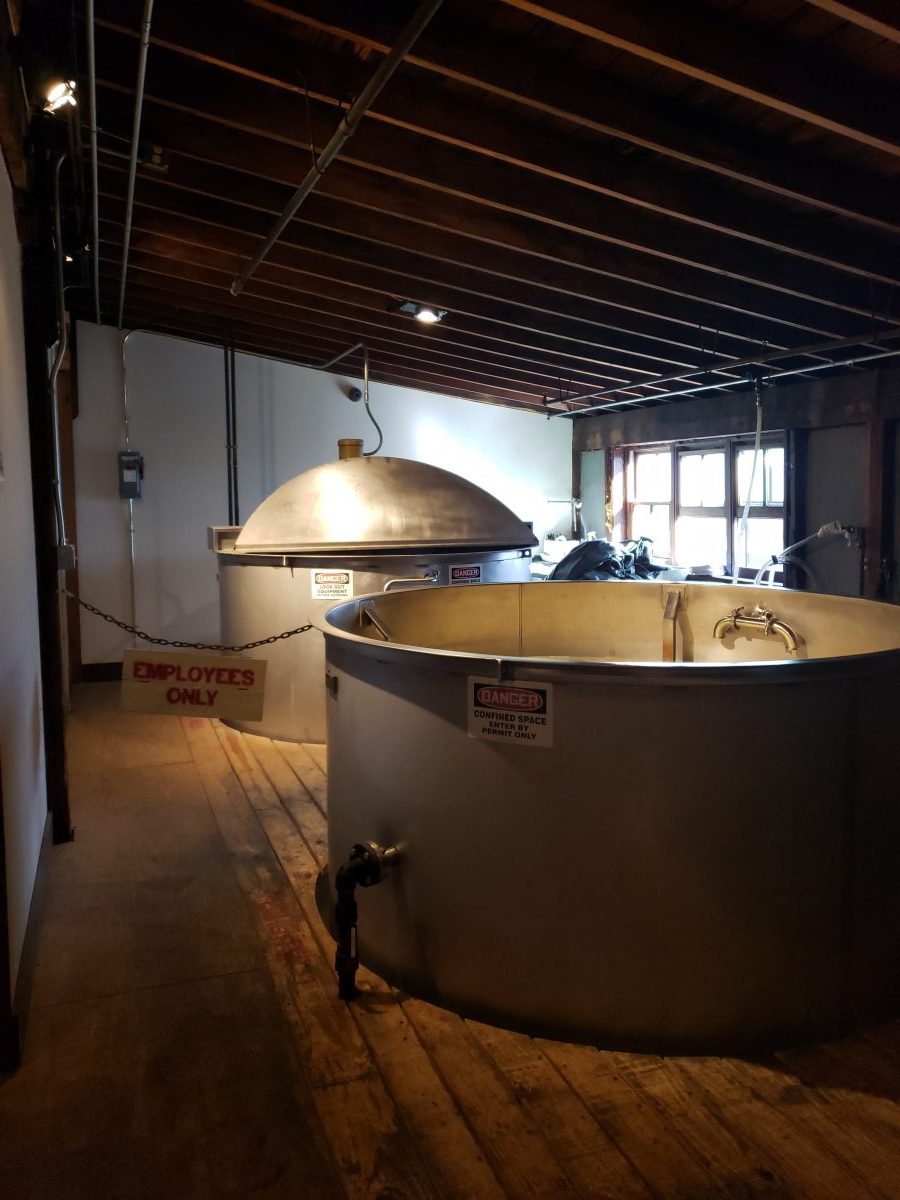 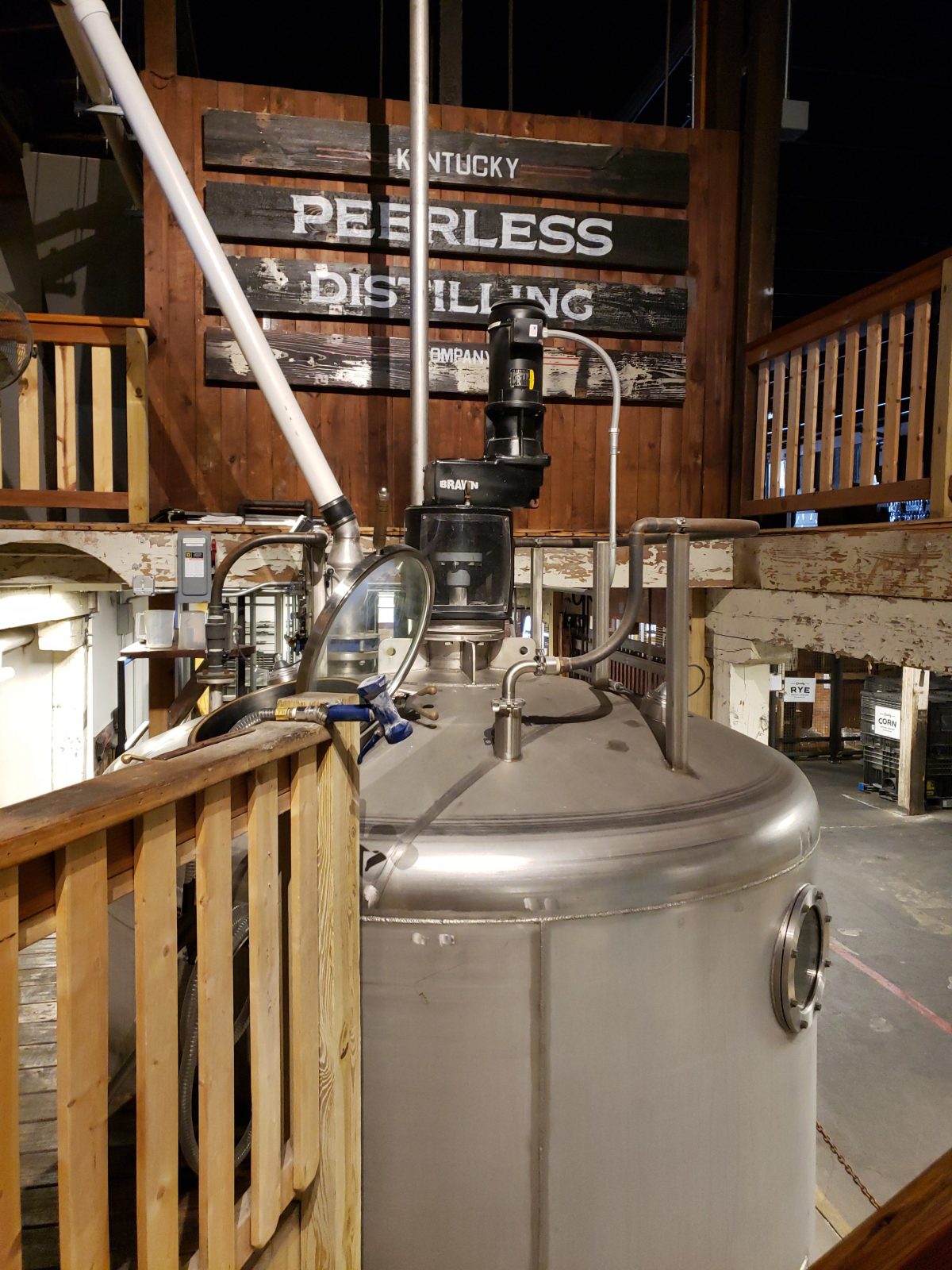 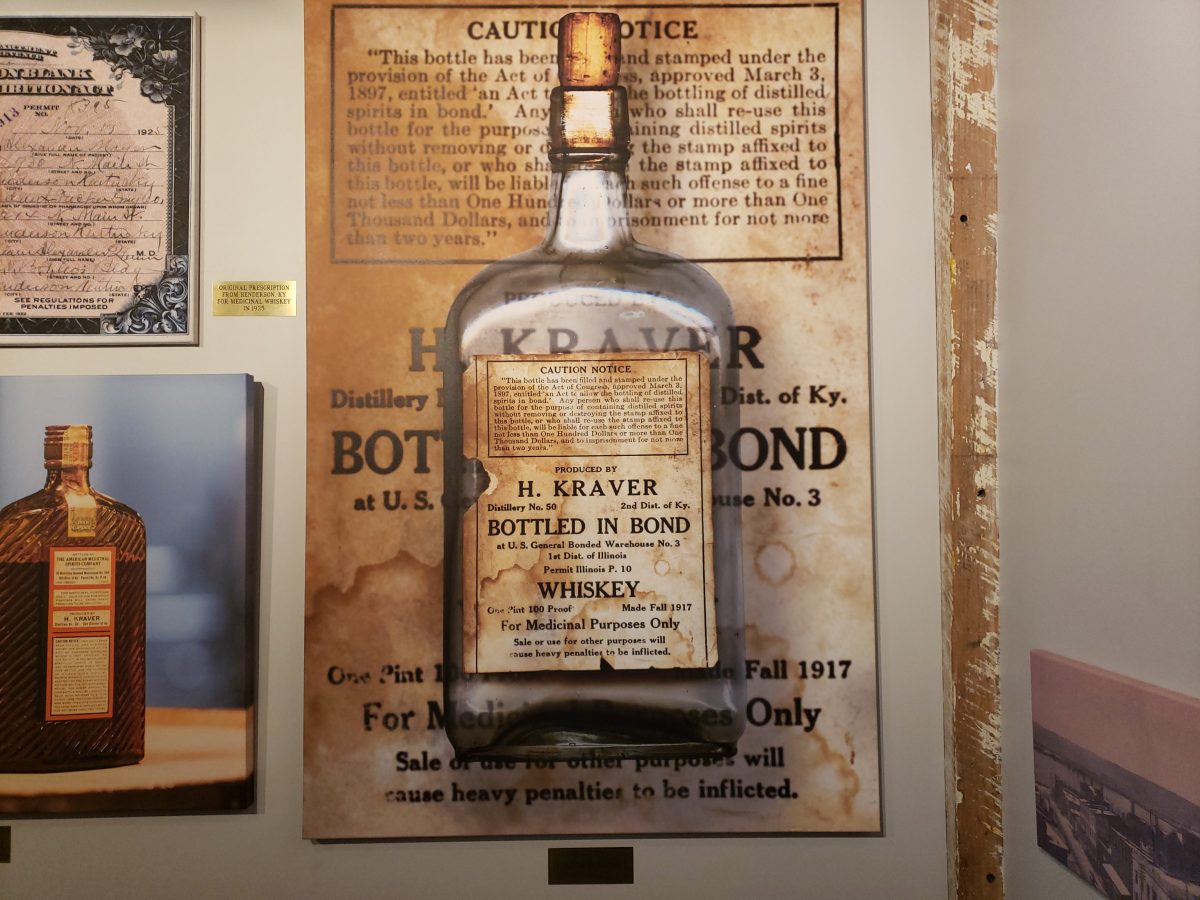 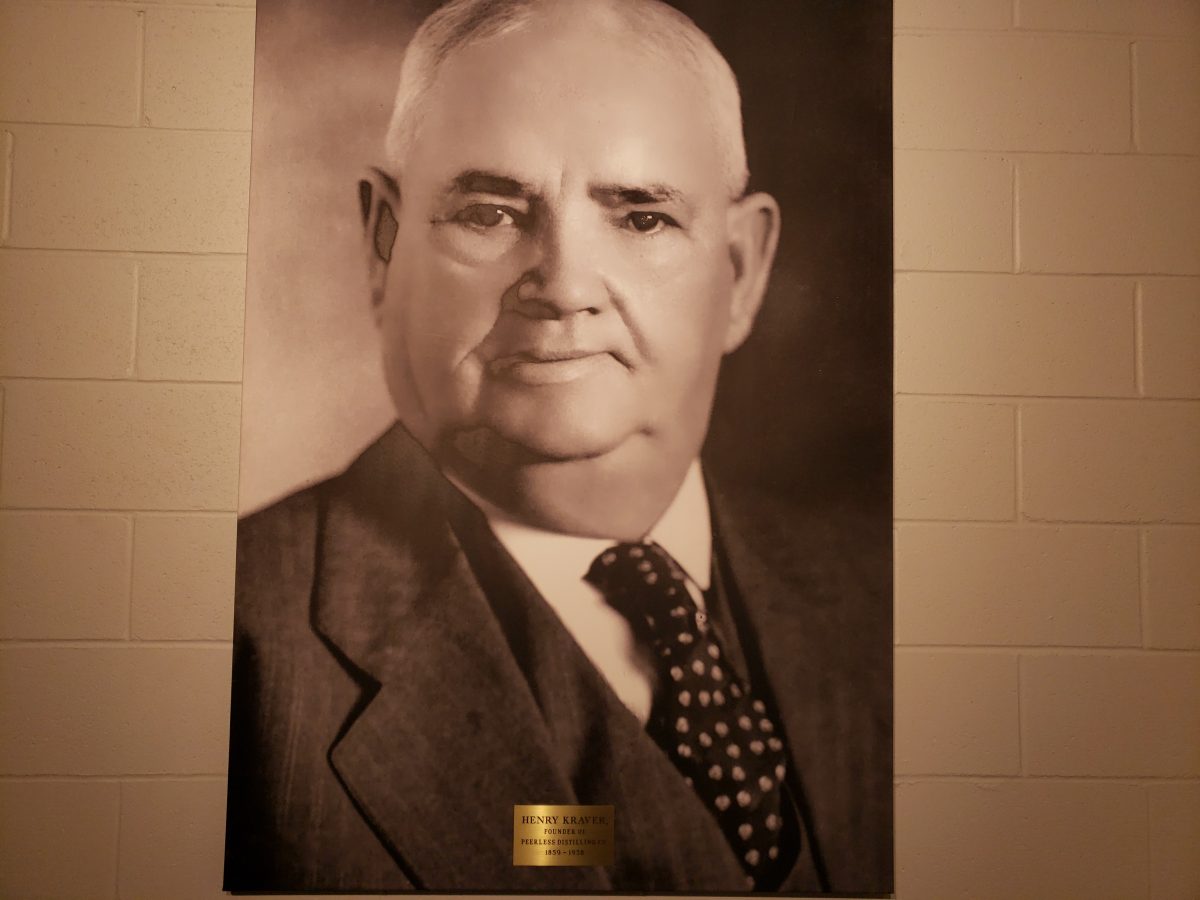 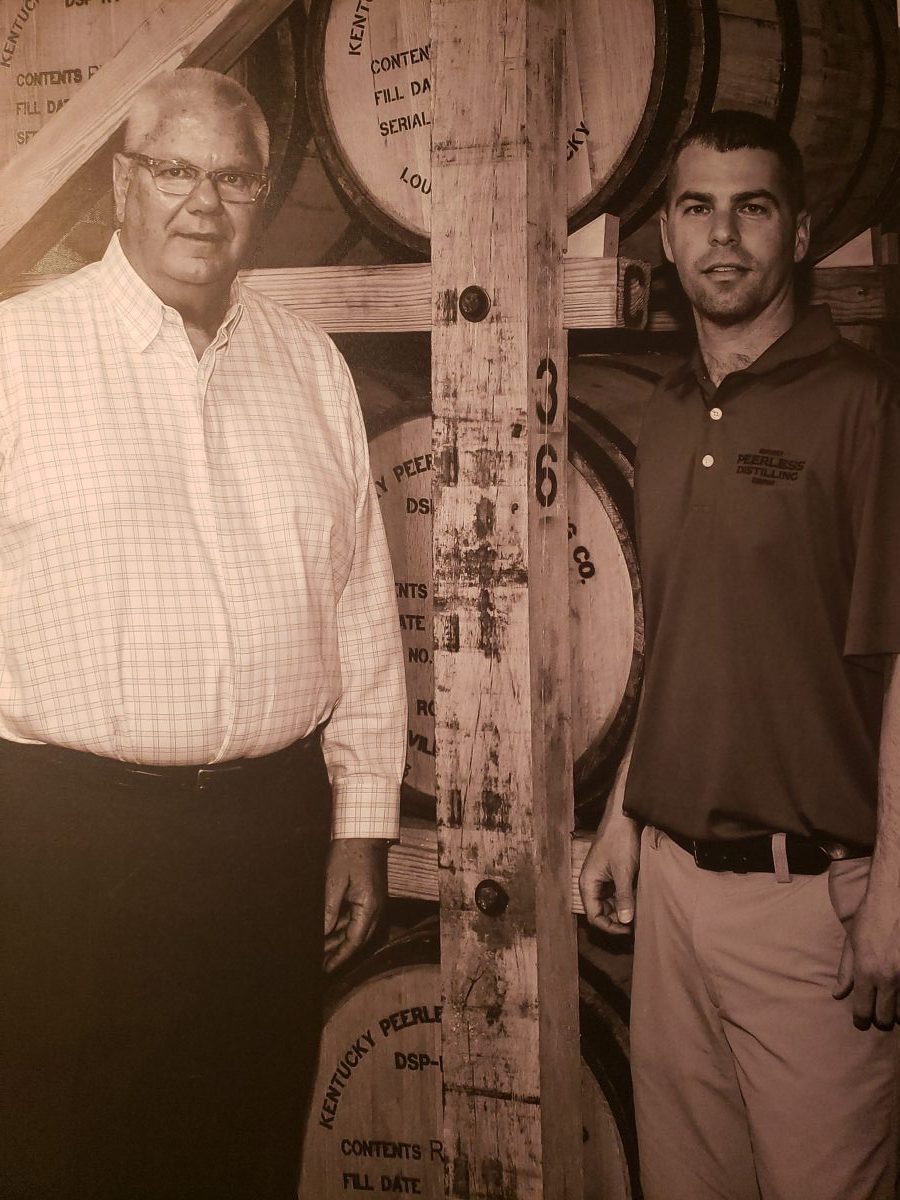 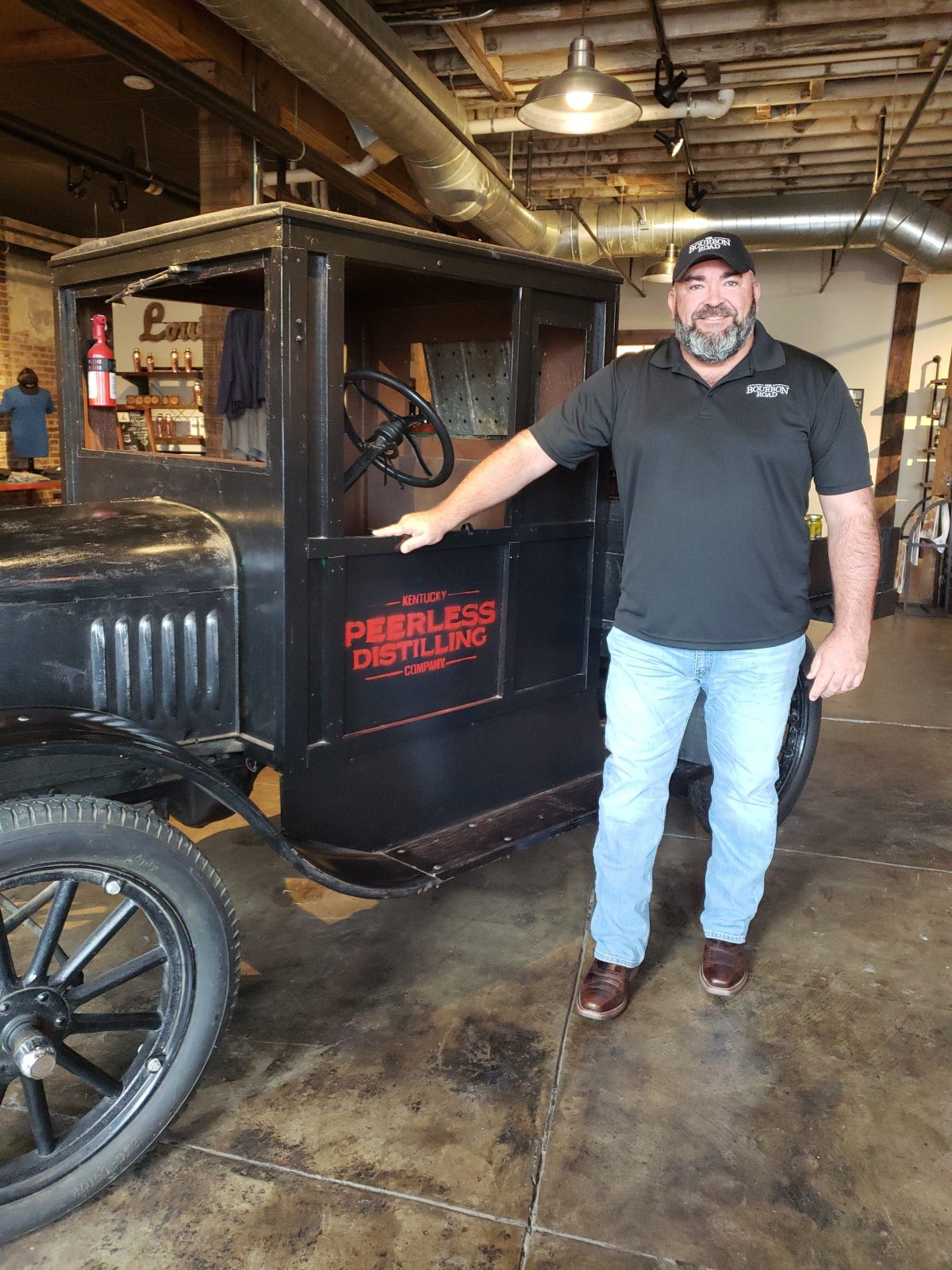 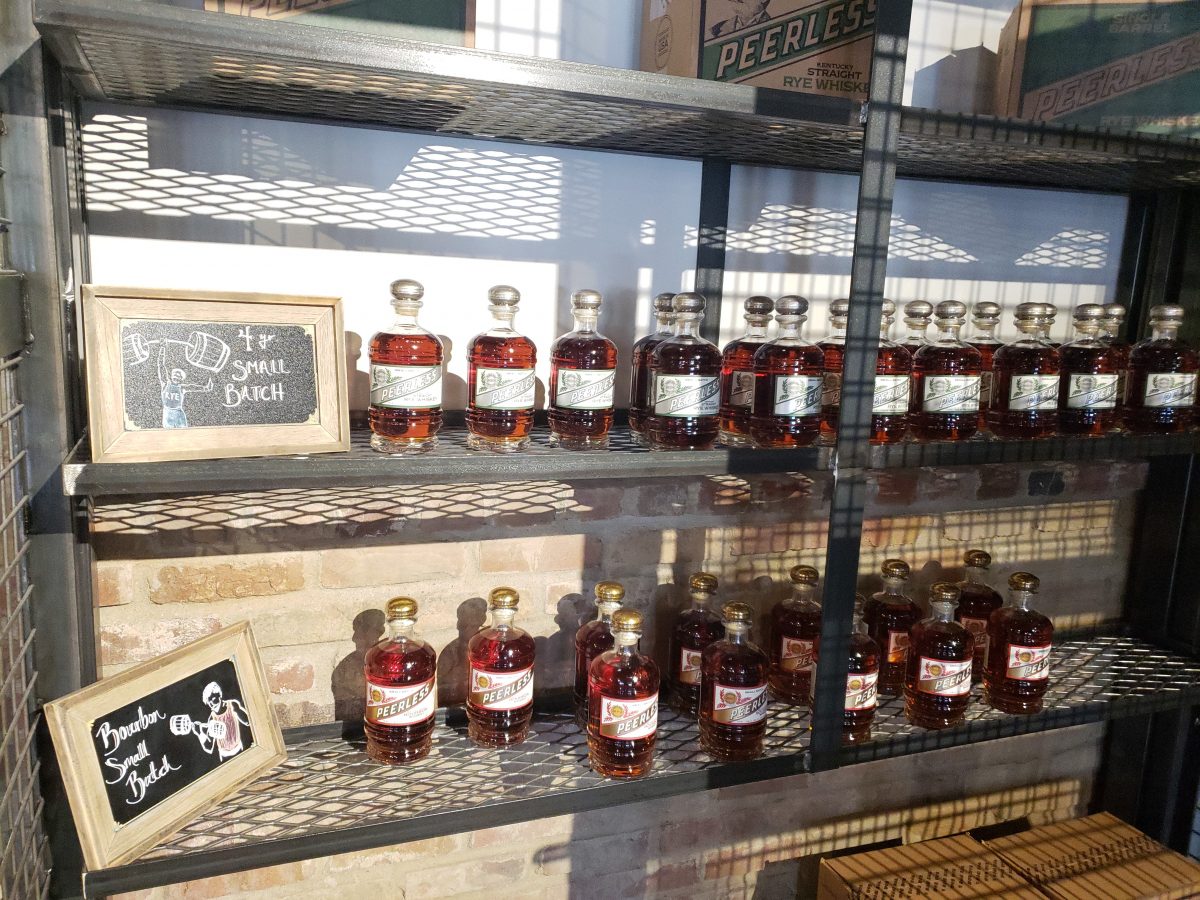 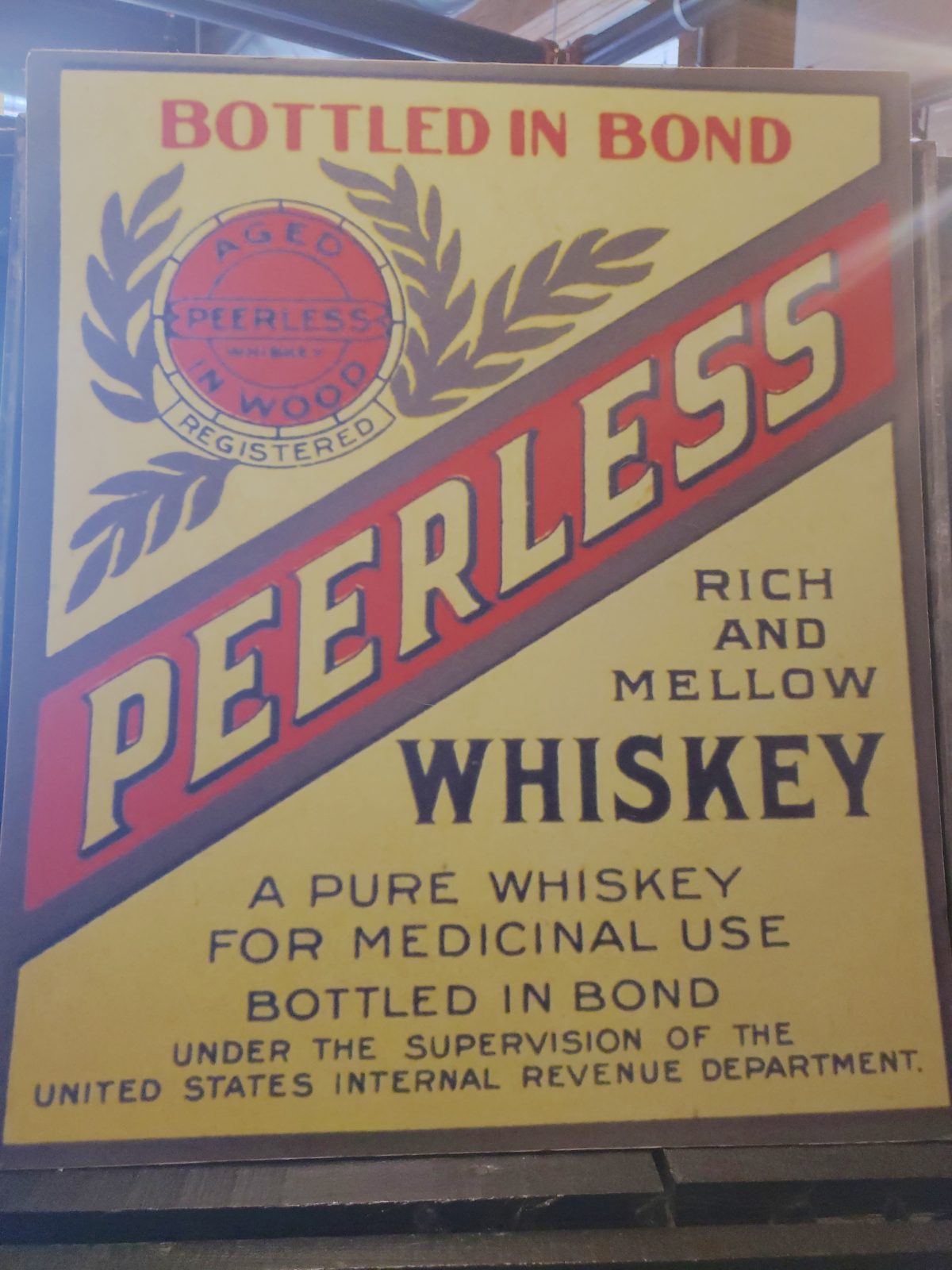 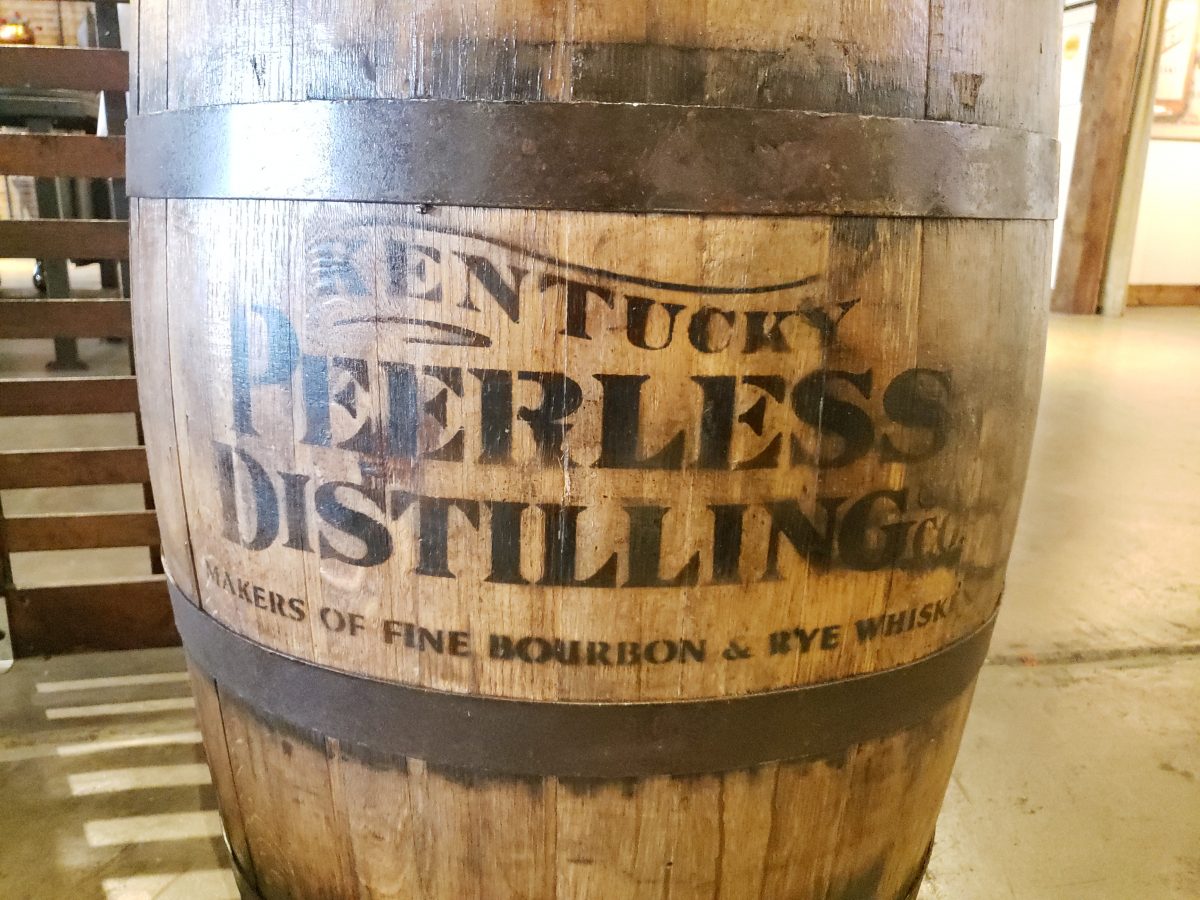 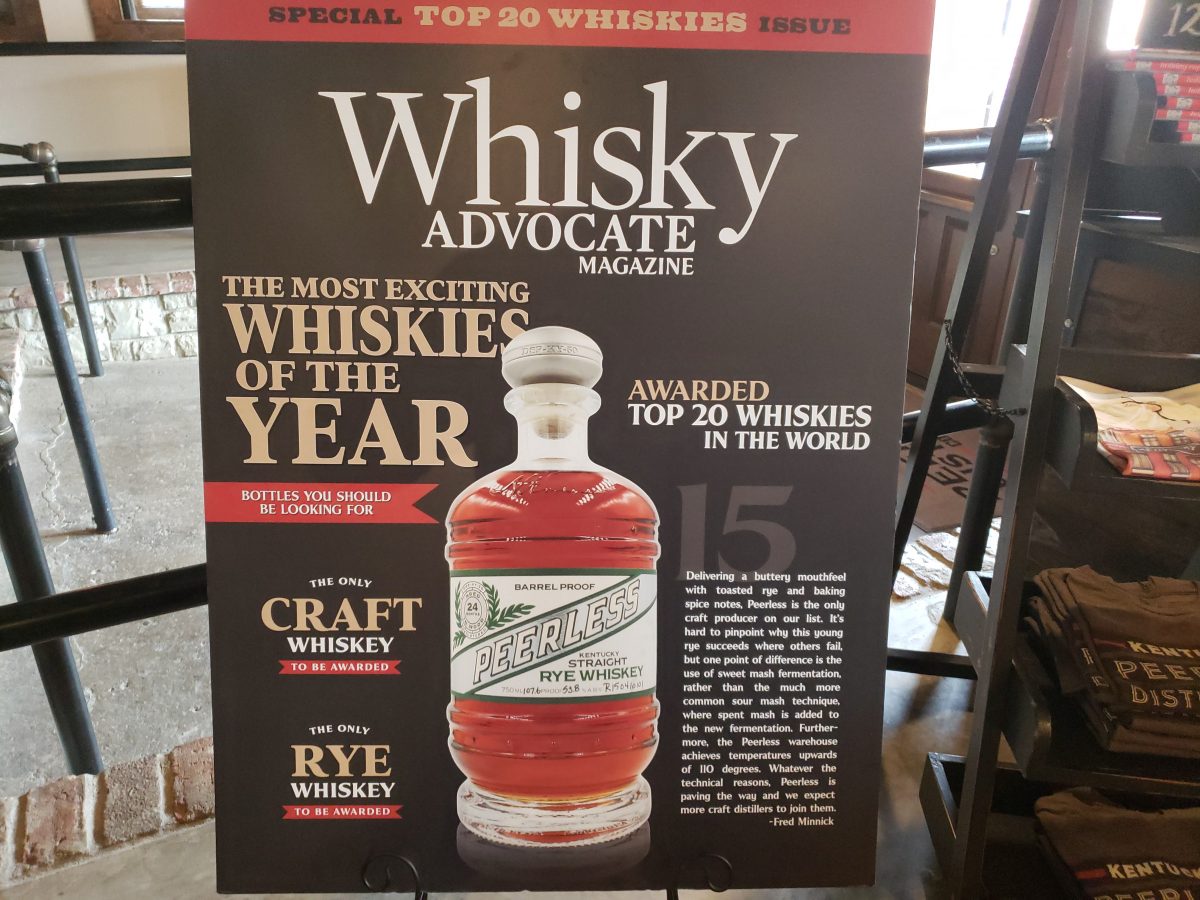