Social Media can be a powerful tool if used right. It has connected “The Bourbon Road” podcast to every corner of the world. When we look at our numbers, we are being listened to in countries like Spain, which is the largest consumer of bourbon outside the U.S. Facebook has 845 million active monthly users with 2.7 billion daily likes. Twitter has 321 million active monthly users. Instagram has grown to 1 billion active users. That is a hell of a lot of people!

Mark Rucker has over 30,000 of those followers on his Instagram page called “The Bourbon Life”. On the Instagram page he posts photos along with comments to his followers. What’s more impressive is that he built that following in less than a year. He is currently working on his Facebook account and is just under 1000 likes and there is no doubt that he will be successful in this endeavor as well.

He spent about eight hours a day building his following. I can attest that building a social media can be a full time job! To just like a person’s photos is not enough today, commenting and interacting is what everyone is looking for. This is what Mark has done and he has been rewarded with a loyal following. His follower base waits to see his beautiful photos of bourbon and the bourbon culture that we so dearly love.

Mark is a successful lawyer here in Kentucky. He loves this state and it shows. His story is ever inspiring. He changed his life in 2011 when he lost weight to be a bigger part of his children’s lives. He competed in and finished several Iron Man events and even wrote a motivational book, “Unleash the Beast”, which
you can pick up on Amazon. Can this man be stopped? I do not think so.

He is also has one hell of a bourbon collection. Jim met Mark at a media event for the Angels Envy Cellar Collection release. While I could not attend the event, Jim was excited to tell me all about it. One of the people he had connected with was Mark. So just like that, I reached out to Mark and set up an
interview with him over social media. Yes, you would be surprised what is done on Instagram and Facebook. Empires are built every day with just a few words or photos.

The Bourbon Road took the trip over to Lexington, Kentucky on a cold wet night. Mark greeted us and offered us a pour while we decided what we would drink. We had brought several bourbons with us as we always do, and Mark offered up his bar for us to raid. Just like two old sailors, we pillaged his collection and pulled out one special bourbon.

So grab that glass and pour a bourbon that you love. Sit down in a comfortable chair, take a sip and listen as The Bourbon Road goes on a raid of The Bourbon life.

More about The Bourbon Life at https://www.instagram.com/the_bourbon_life/ 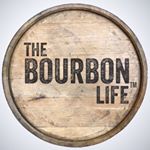 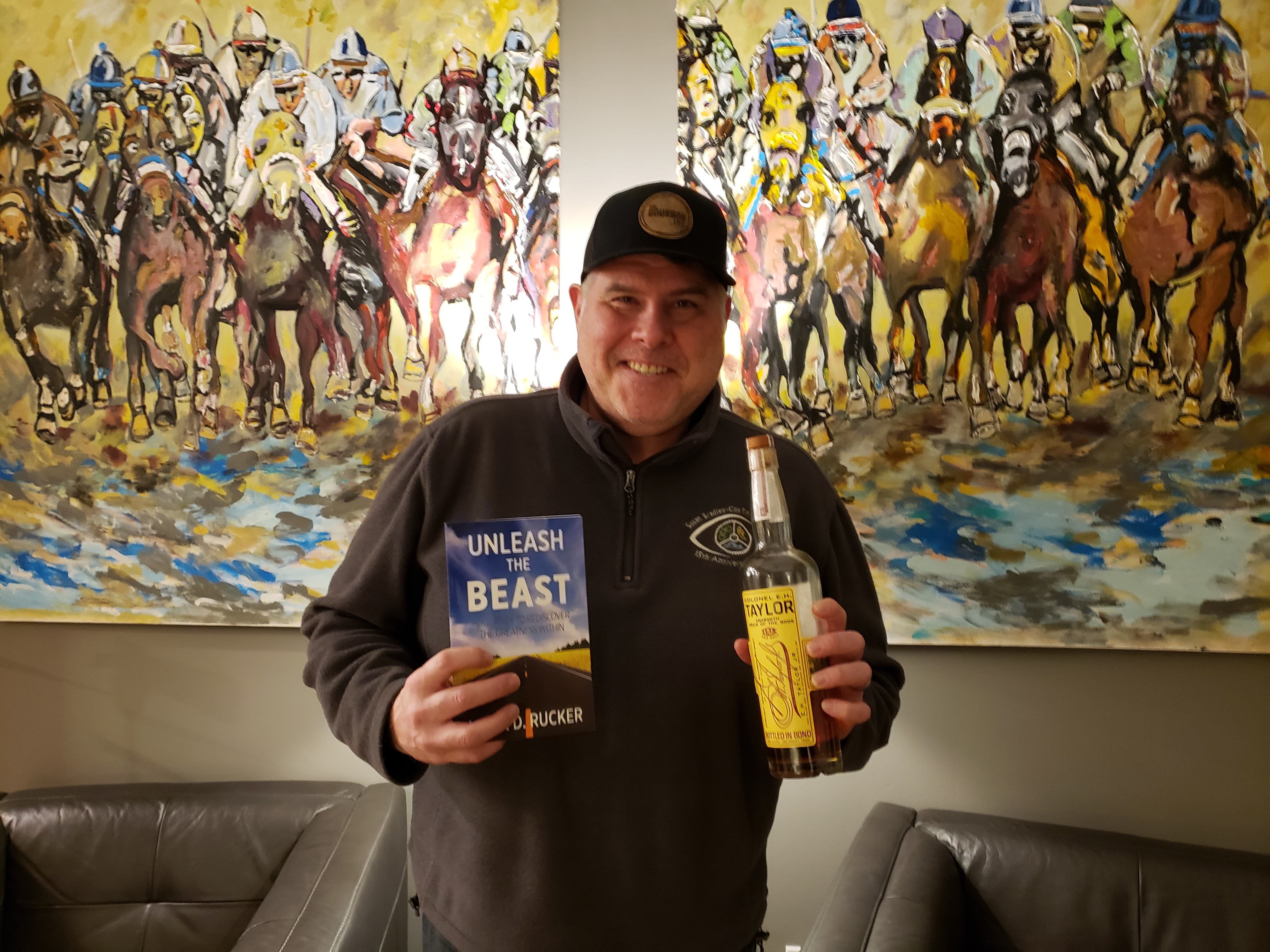 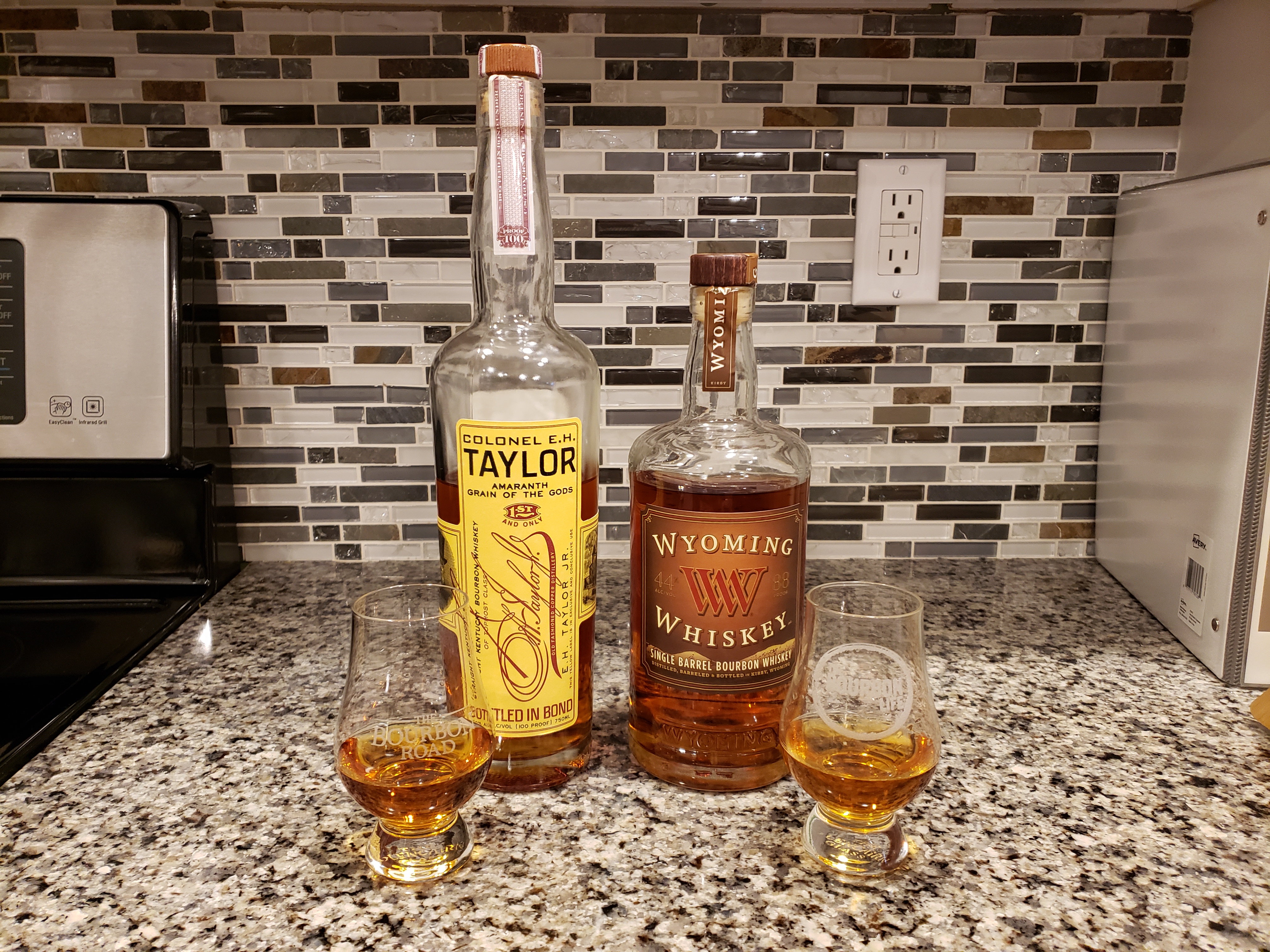