Bruce started the Brotherhood in 2014 with just a hand full of friends that wanted to talk about and enjoy bourbon. Forming an all men organization was sure to upset a few folks, but with several women’s bourbon social clubs around Louisville, Bruce went for it. He say’s he hasn’t got a lot of flack about it. The first Bourbon Brotherhood event was held at the speakeasy in the Down One Bourbon Bar where about twenty gentlemen gathered to enjoy bourbon and each other’s company.

As the interview begins, we enjoy our first pour overlooking the Ohio River as tugboats push barges and blow their horns. Jim brought a Michter’s Barrel Strength Bourbon which was fitting considering our recent visit to Michter’s with Bruce and the guys. While this is a limited release it can still be found. Even though it’s 107.3 proof, it drinks like 100. It has an intensive nose with rich caramel and lavish toffee balanced by vanilla. It has hints of ripe cherries and apricots on the palate with a presence of roasted pecans. The lingering finish is very pleasant.

As we continue to sip on this fine bourbon, Bruce takes us through his journey eleven years ago which brought him to Kentucky from his home state of Massachusetts. The warmer weather, horses, and a new career opportunity drew them both to the Bluegrass State.

For the second pour, Bruce promised something special and did he ever deliver! He wanted to acknowledge us for serving our country. With a bottle of Jefferson’s Ocean Aged at Sea: Voyage 15, he toasted me as a retired Coast Guard Chief and Jim as an eight year Navy Submarine Force veteran.

The “Special Wheated Mash Bill” is a dark gold 90 proof bourbon. It is what you expect of a wheated bourbon, with a sweetness, almost like a good oatmeal raisin cookie. It presents a little salted caramel and vanilla on the palate with a smooth light clove finish.

Then, Bruce pulls out a peace of old oak that I instantly recognize as a piece of oak from the USS Constitution, also known as Old Ironsides. This piece of wood is over 200 years old and could have been a tree standing alongside some of the first oak trees crafted into whiskey barrels in America. The USS Constitution is the world’s oldest commissioned naval vessel still afloat. It earned its nickname in the War of 1812 when the HMS Guerrierre shot cannonballs that rebounded off of the Constitution’s hull. An American sailor reportedly exclaimed “Huzzah! her sides are made of iron!”, and the Constitution acquired the nickname “Old Ironsides”.

As we sip on Voyage 15, Bruce explains how the Bourbon Brotherhood has grown from its humble beginnings to over 1300 members today. They have a monthly gathering, barrel picks throughout the year and hold the Annual Bourbon Mixer with the Whisky Chicks. If you’re looking for a great bourbon club this is it. Membership is free and events cost as little as $15. How can you beat that?

So, grab yourself a bottle of Michter’s or Jefferson’s, pour it in a glass and kick back as Jim and I head down The Bourbon Road with the Bourbon Brotherhood in tow.

Find out more about the Bourbon Brotherhood at http://www.bourbonbrotherhood.com/ 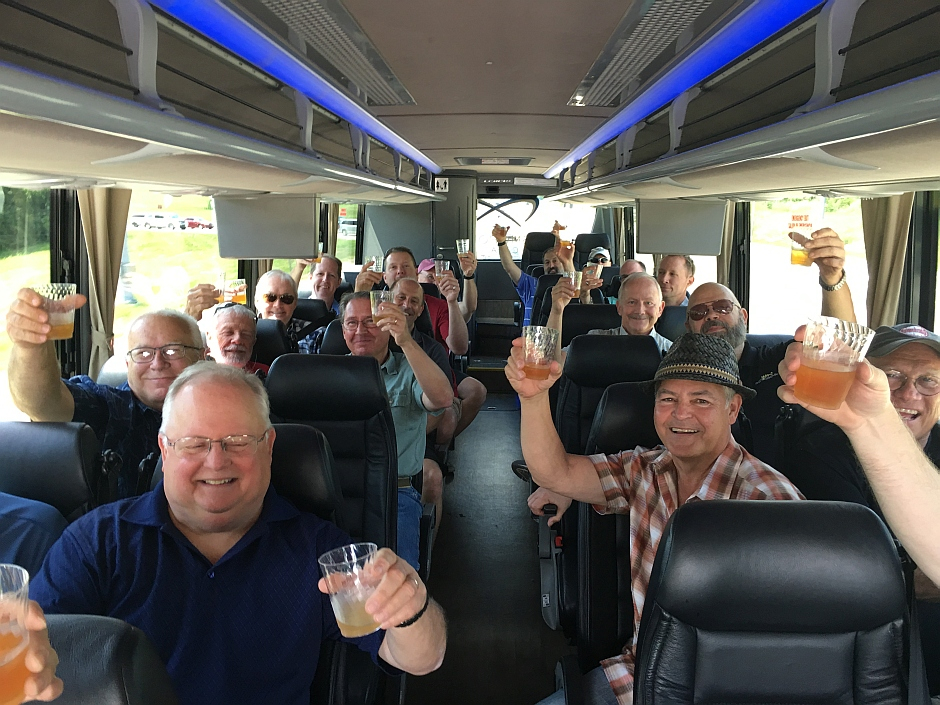 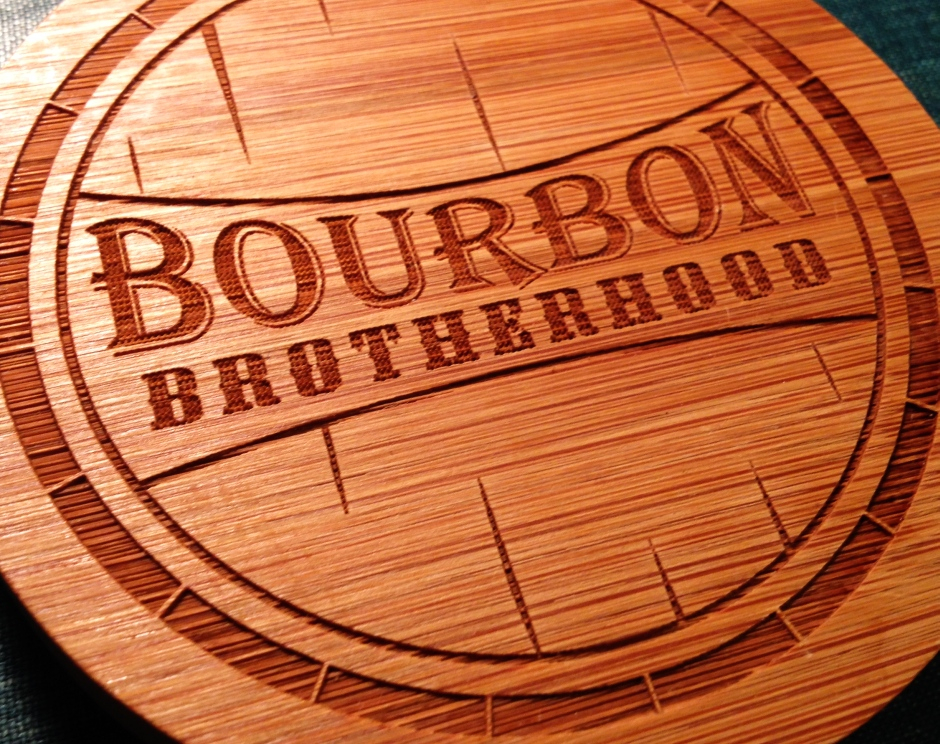 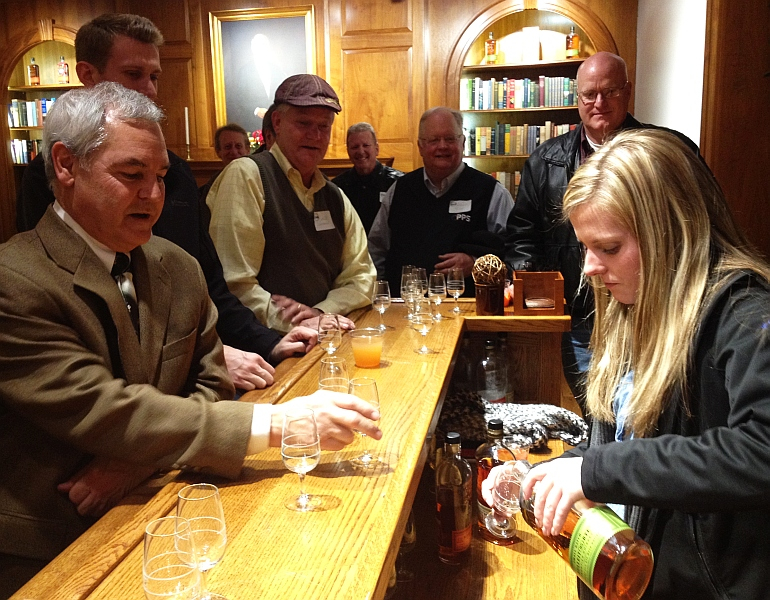 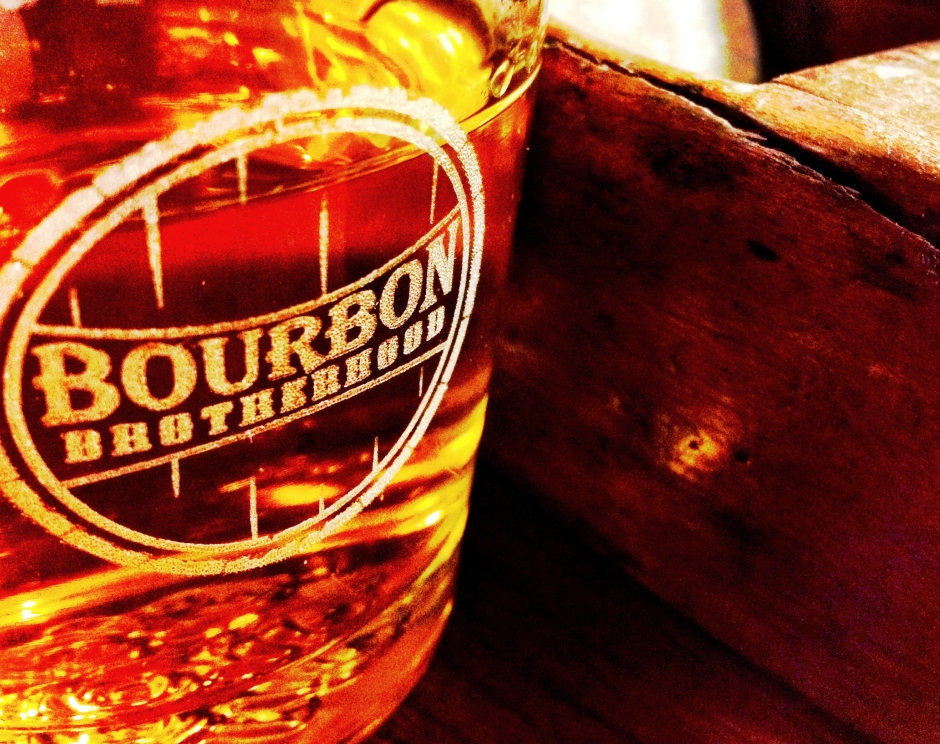 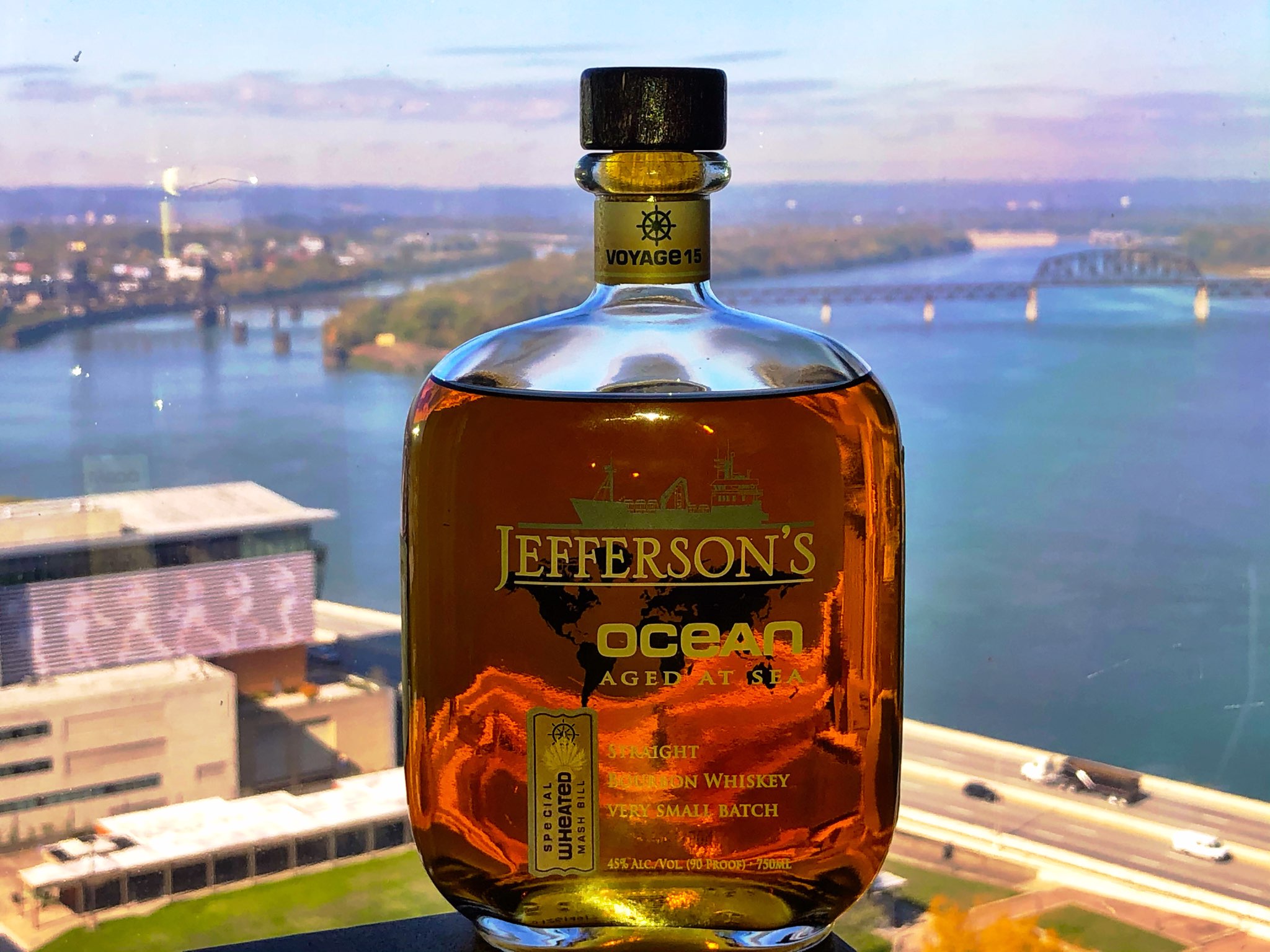 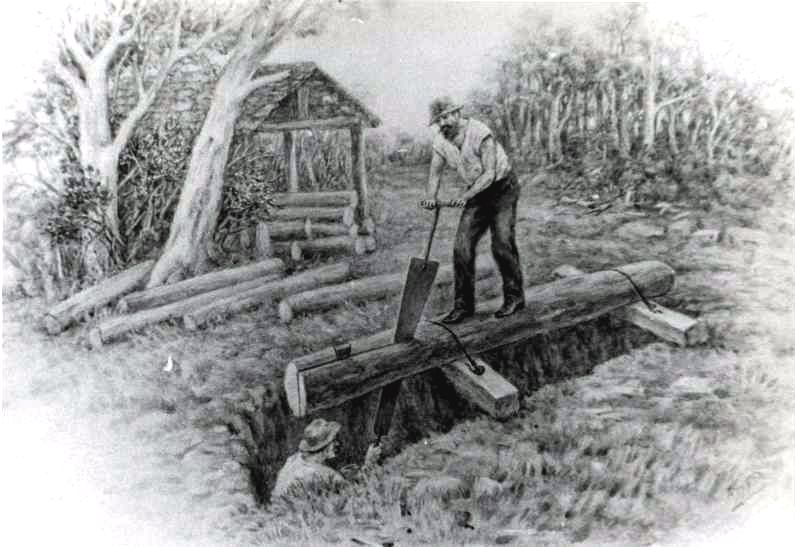 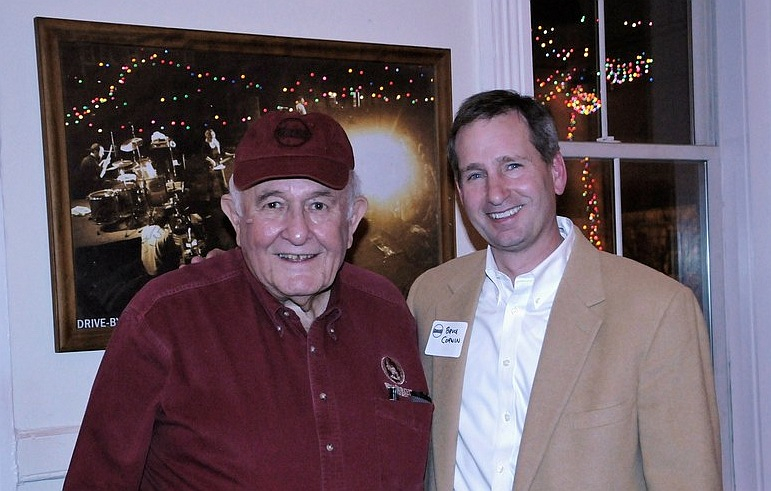