You can’t just get to Leiper’s Fork Distillery by hopping off I65. It’s a left here, a right there, then turn after turn down small country roads with some of the most scenic country in the state of Tennessee. Then when you finally arrive, you are welcomed by an antique pickup painted with their logo on it. Just not any brand new tasting room would have done for this place nor would it have fit into the pristine countryside. They took a 200-year-old dogtrot cabin and restored into one of the most stunning tasting rooms in the whiskey world.

What is a dogtrot cabin; they were often found throughout the south and were built to help cool the occupant’s in the hot humid summers. Some believe that the style was developed in the post Revolution frontiers of Kentucky and Tennessee. Makes you wonder if this could have been one of those first cabins. Its not, being built in 1829, but it is awesome that Lee Kennedy had his brother restore it.

It also makes you wonder if the original owner/builder had a whiskey still in his barn. After all there were home stills all over Tennessee before and after Prohibition. Even the second owner (the first being the Native Americans) of the Leipers Fork Distillery farm Colonel Hunter had a still.  No, he was not a real Colonel, but he did fight in the war of 1812. He returned after the war and started farming his 1000 acre farm and also had a still himself just down the road from the current Leipers Fork Distillery.

We were meet by Lee Kennedy the founder and owner of the distillery as well as his amazing team that he has assembled. Pops gives tours/tasting and he is quite the entertainer. He had me laughing the second I walked in the door. April, who Lee meet while setting up the plans for his distillery is the Director of Marketing and I can see why Lee brought her on. Her keen since of humor is right on par with Pops and she carries herself with pride and determination, just what this young distillery needed. Her years of experience in marketing and hospitality do not hurt to have either.

Matt, a young man that has ties to wine making and distributing started just as a tour guide after his honeymoon trip to Italy made him realize that he lived in Tennessee, which is not wine country, but whiskey country and decided to make the change.  Wow did Lee ever strike gold with Matt. You can see the excitement for the Whiskey when he talks. His love for the craft and for the distillery is almost overwhelming. Just don’t know if I would have been thinking of wine or whiskey on my honeymoon.

As they showed us around, I kept going back to April’s middle name, Weller. Yes she is a true decedent of W. L. Weller, the famous distiller and what a more fitting place for her to work than right here. It is a shame they did not have any wheated bourbon for us to try to toast her heritage. Oh well, just a great excuse to visit again.

Now for Lee himself, while he was showing us around I kept thinking this man got it right in life. You can see that he just loves what he is doing. He loves his staff and they in turn love him. His ties to the whiskey world are very different than most. Lee started making whiskey in a homemade still in a barn at the ripe old age of 15. Now if this was the 1920s, Lee would have been busted and jailed by his relative Same Locke who was a Federal Revenue Officer.

Sam Locke worked to rid the Williamson County of illegal stills, busting more than 75 in just a few short months during 1925. He was also gunned down for his enthusiasm in destroying moonshine stills across the county on the night of March 7th 1925.  Angered by his stills being destroyed John Truett, Franklin’s illegal liquor czar, hired Jim Kelton and Frank Cain to eliminate the troublesome Locke.

In a two-week span after Locke’s death, the “Flying Squadron,” a group of federal prohibition field agents, investigated Locke’s death leading to more than 30 arrests including Kelton and Cain who were found guilty of first-degree murder and sentenced to life in prison. John Truett and his two sons were acquanditted of any involvement in the murder of Locke but were later arrested and fined for liquor trafficking.

After perfecting his craft, Lee decided to make it legal and to make a one of a kind distillery to honor his Scotch/Irish heritage. Today his distillery only produces the finest whiskies. The distillery sits on a 27-acre tract while Lee farms another 90 acres of corn on another tract. Lee also knew that just not any still would do for his new distillery. Therefore, he got the best in the business, Vendome to build him a 500-gallon Scottish swan neck pot still. This thing is truly metal art at its finest. He also only uses 53-gallon barrels from Kelvin Cooperage to age his spirits.

To go along with the 200-year-old cabin you just cannot have some modern metal or concrete building so Lee had a Post and Beam Distillery built using just pegs to hold it together to house his beautiful still. Keeping to traditions he also uses wooden vats, what else would you expect?  Like I said before this man has gotten it right and it shows in the taste of his whiskey.

Today Lieper’s Fork Distillery has four expressions of whiskey for you to buy, Old Natchez Trace White Whiskey, Colonel Hunter’s Select Barrel Tennessee Bourbon Whiskey, Colonel Hunter’s Single Barrel Tennessee Bourbon and Leiper’s Fork Premier Rye. They also will have special expressions in the future for you to try. After you, visit head into the town of Leiper’s Fork and grab a meal at the famous Puckett’s Grocery while you listen to some music.

Until then, sit back with a pour of your favorite Tennessee Whiskey. Listen as Lee and his team take us down The Bourbon Road and tell how their truly remarkable distillery is creating some remarkable spirits the traditional way, with love and pride. 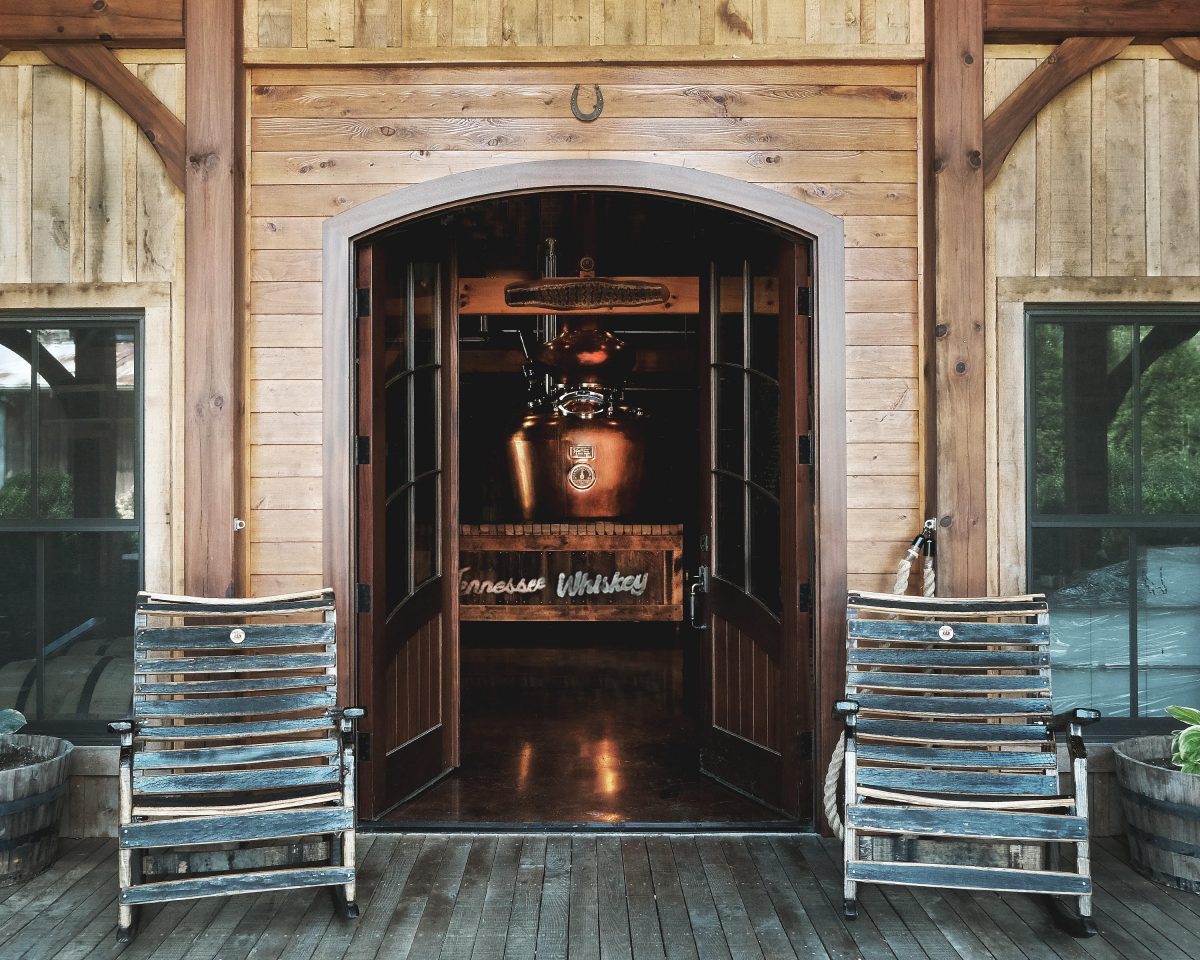 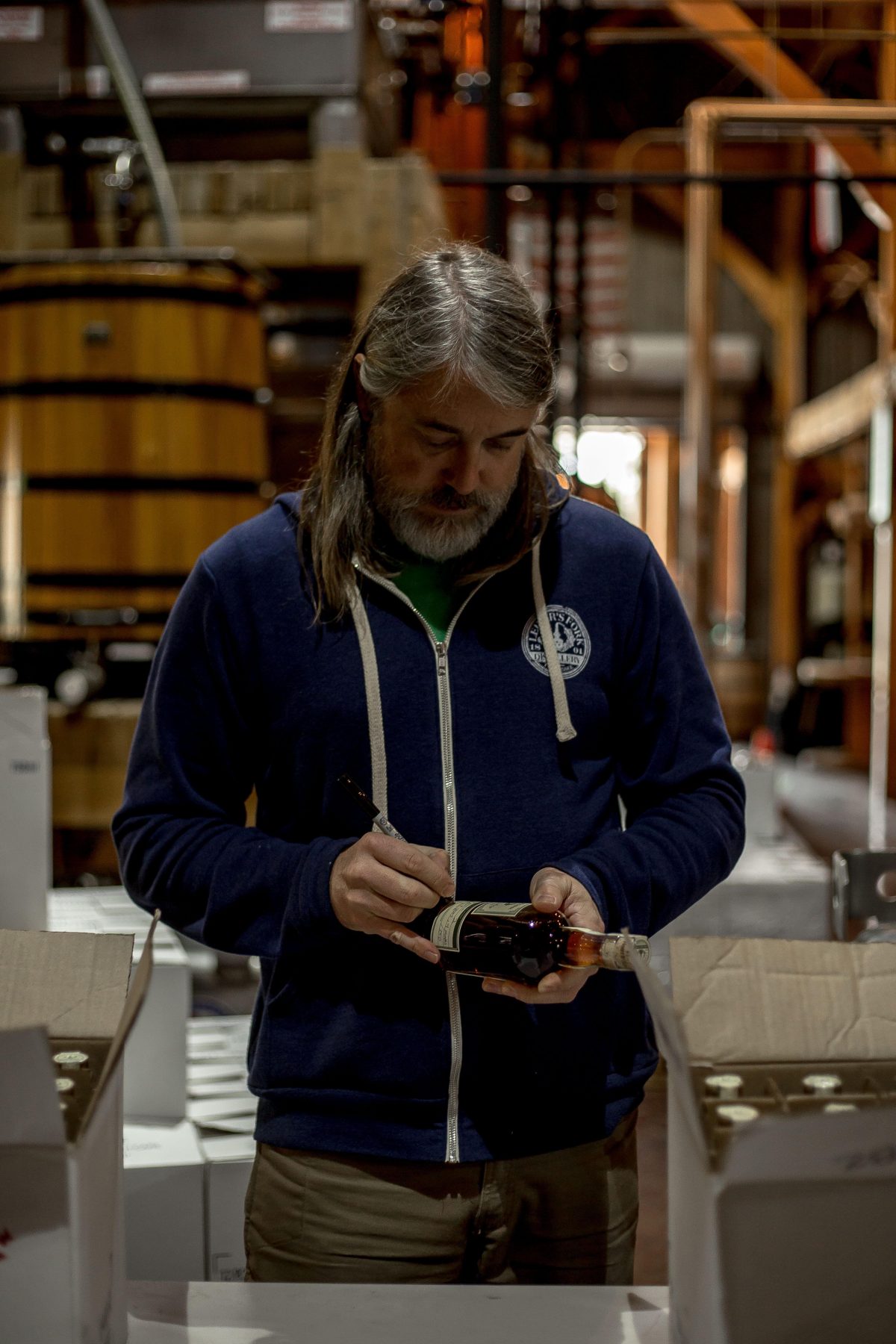 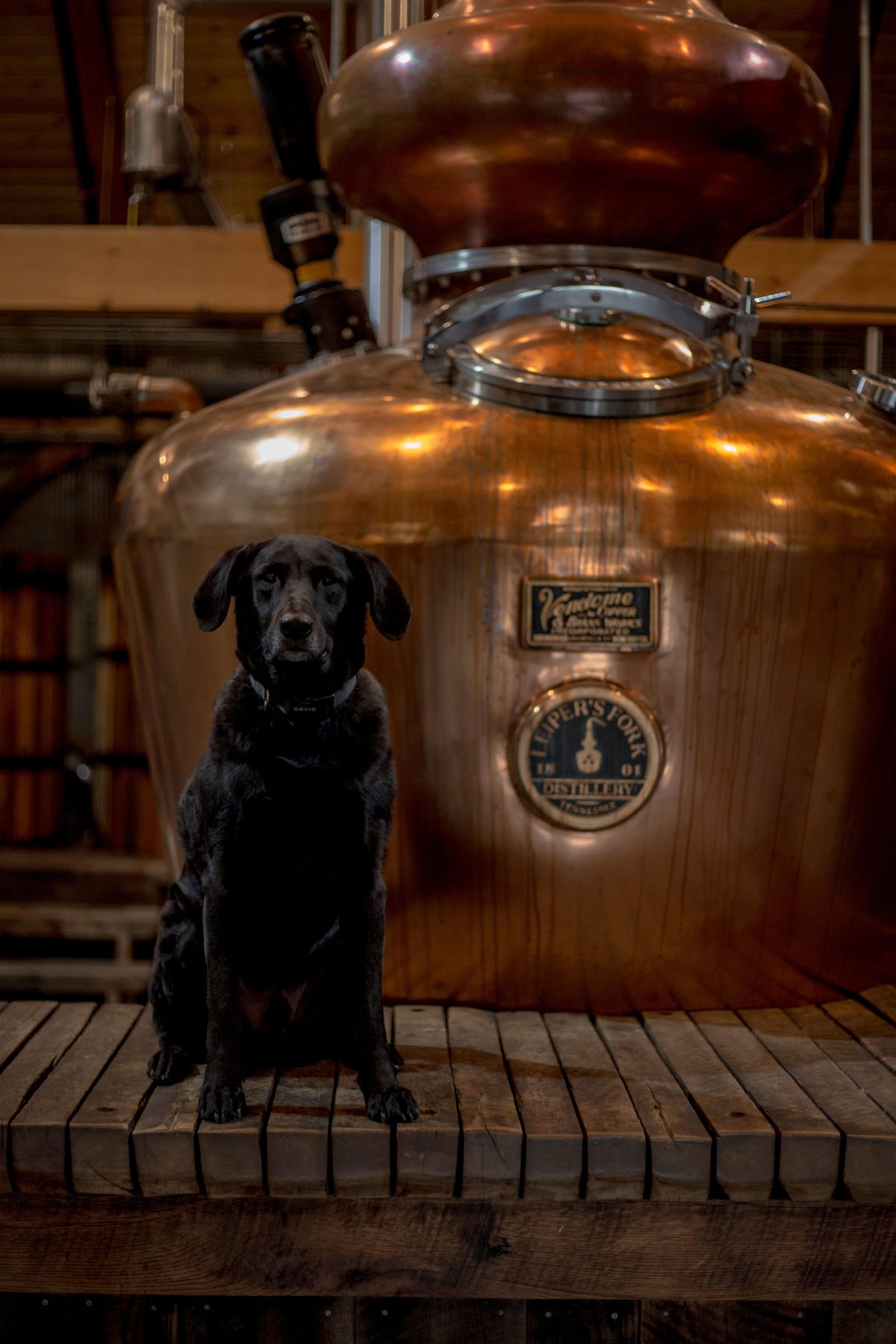 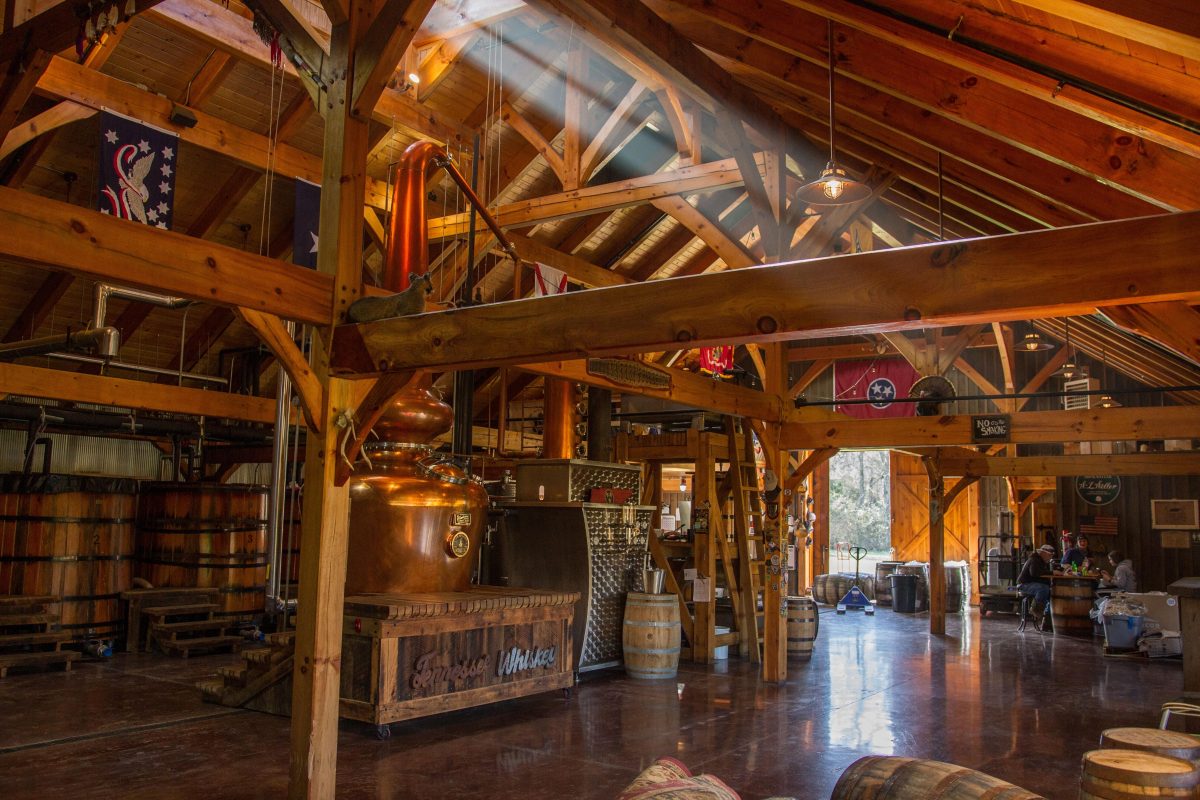 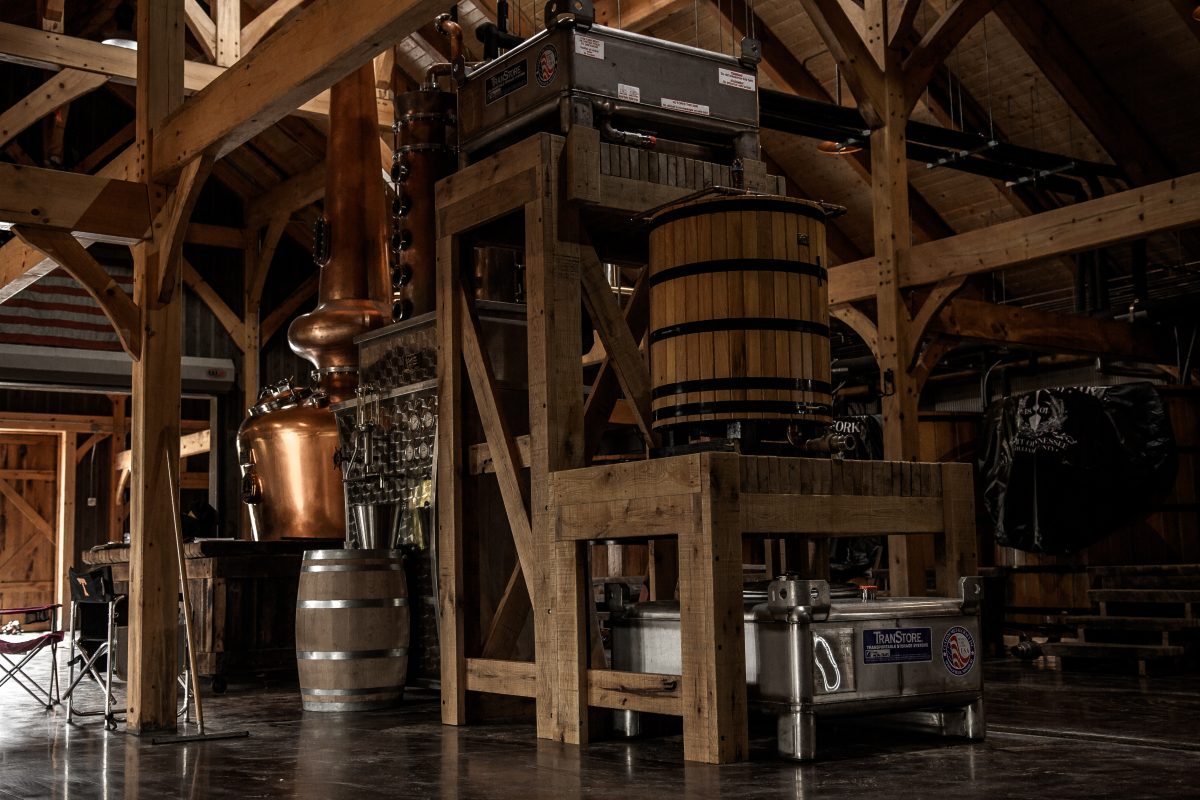 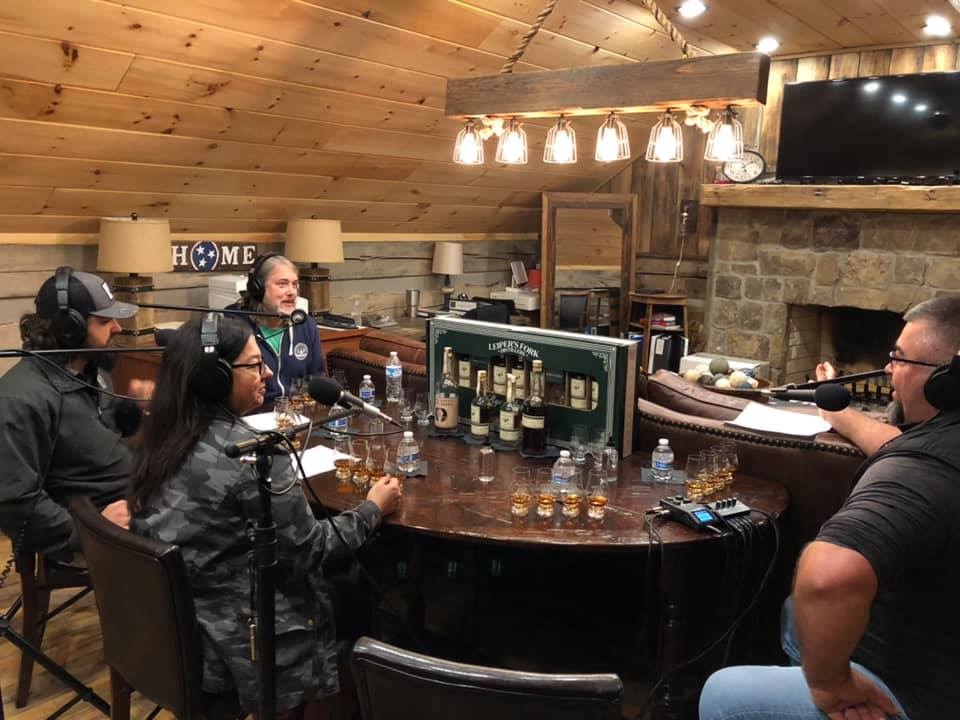 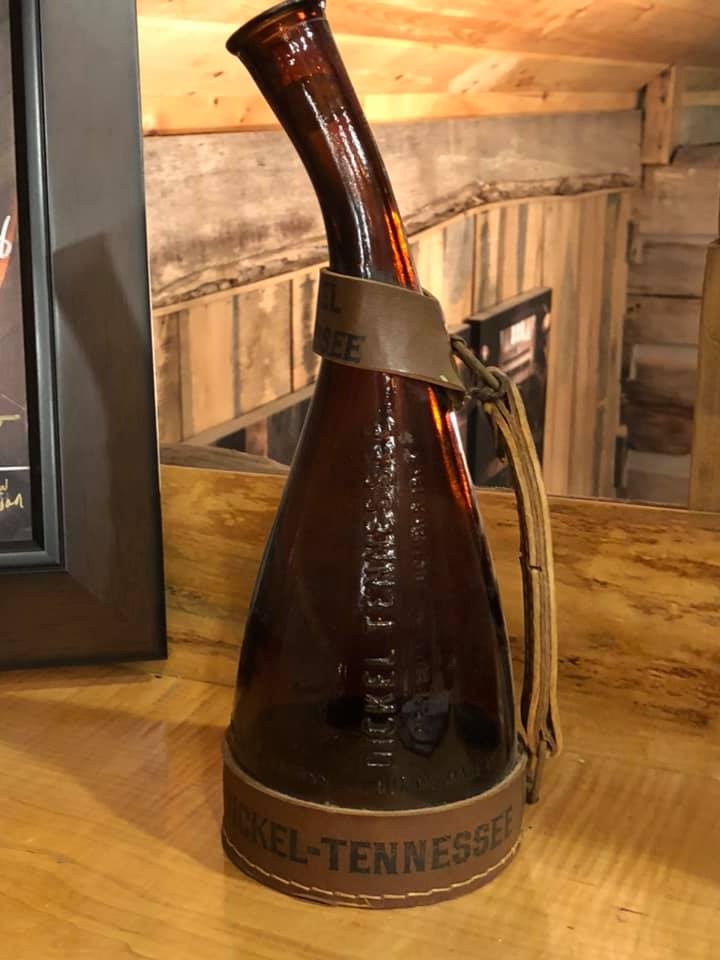 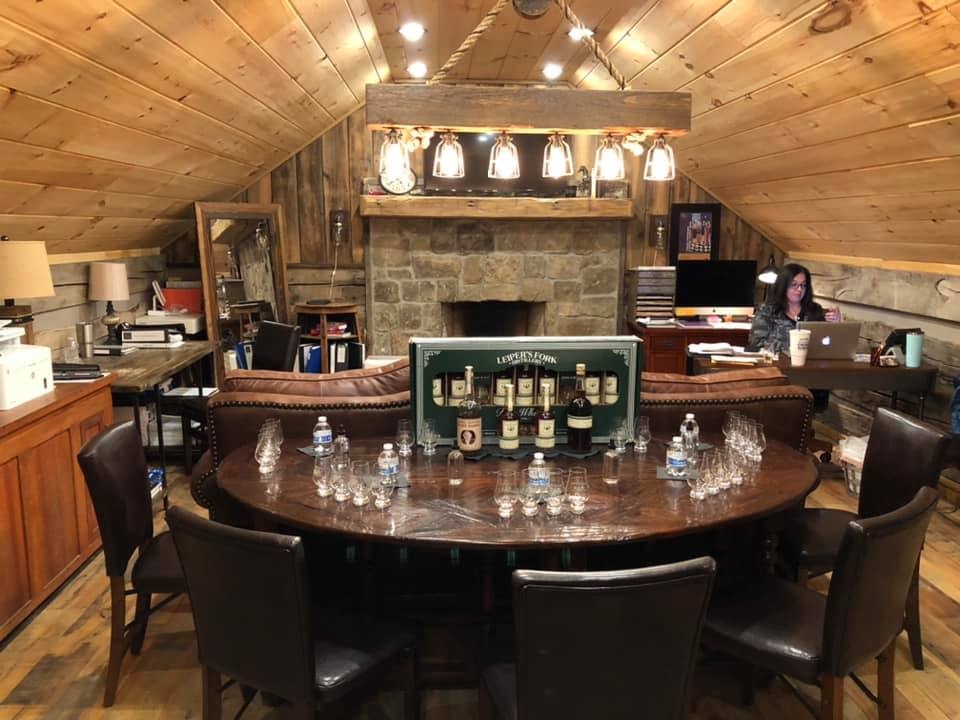 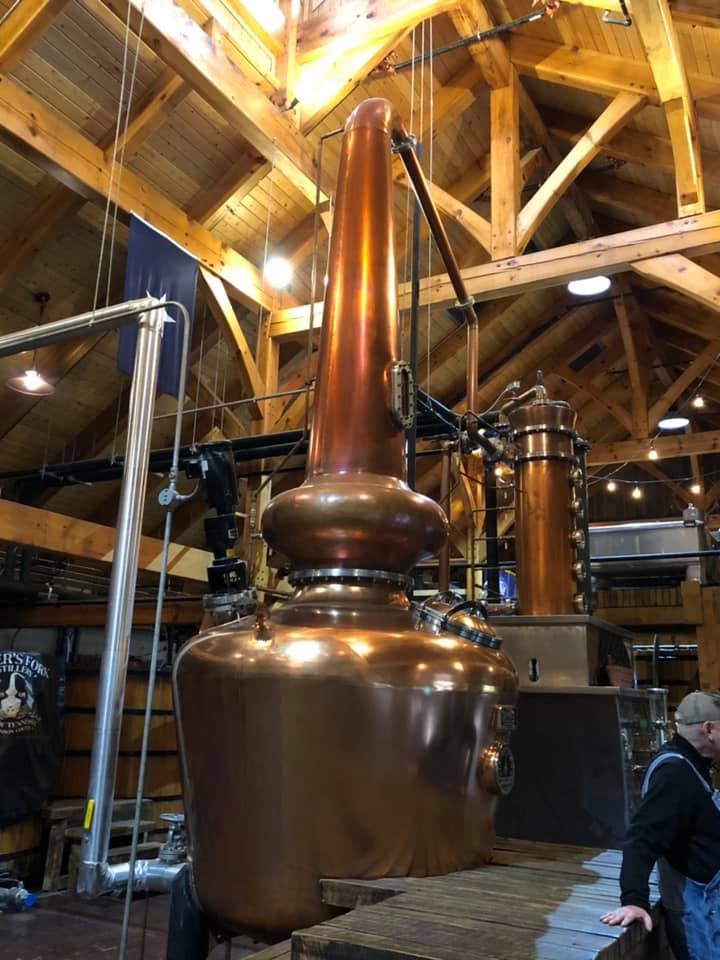 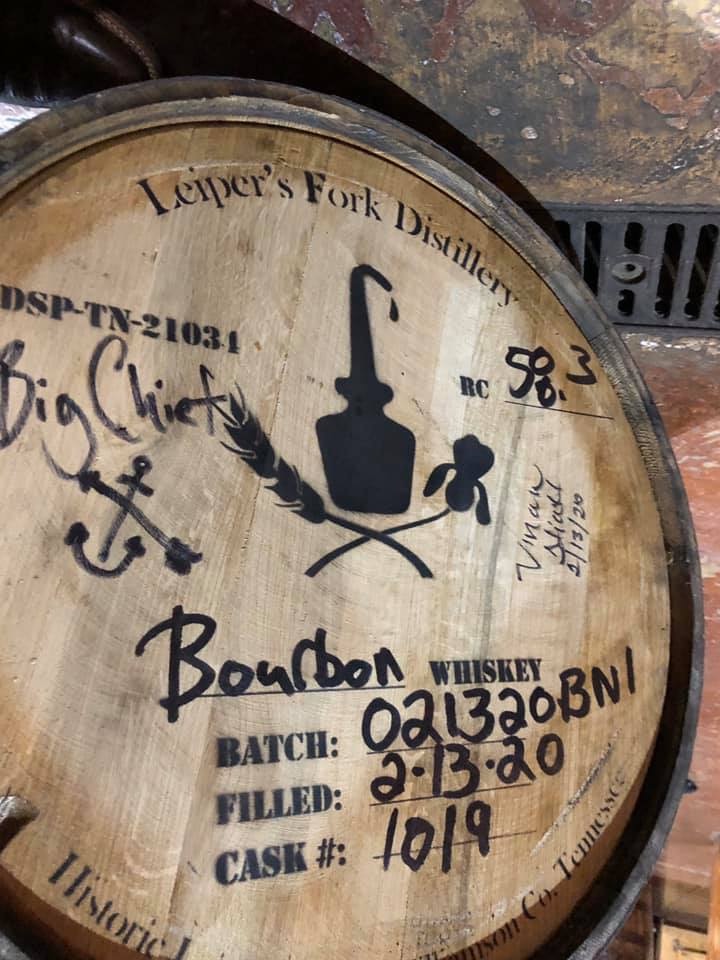 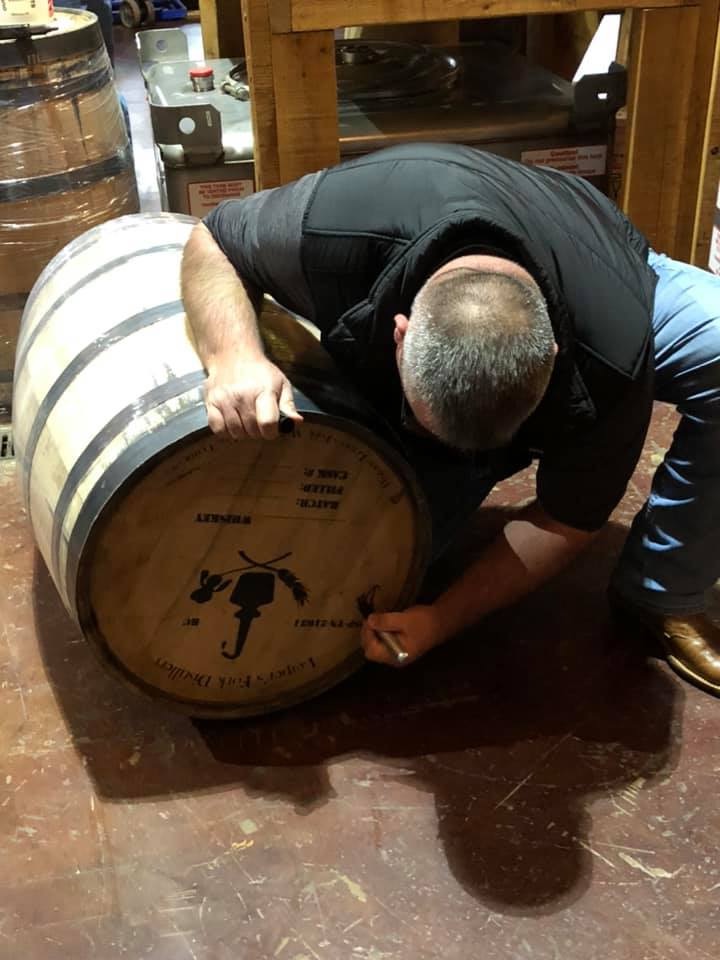 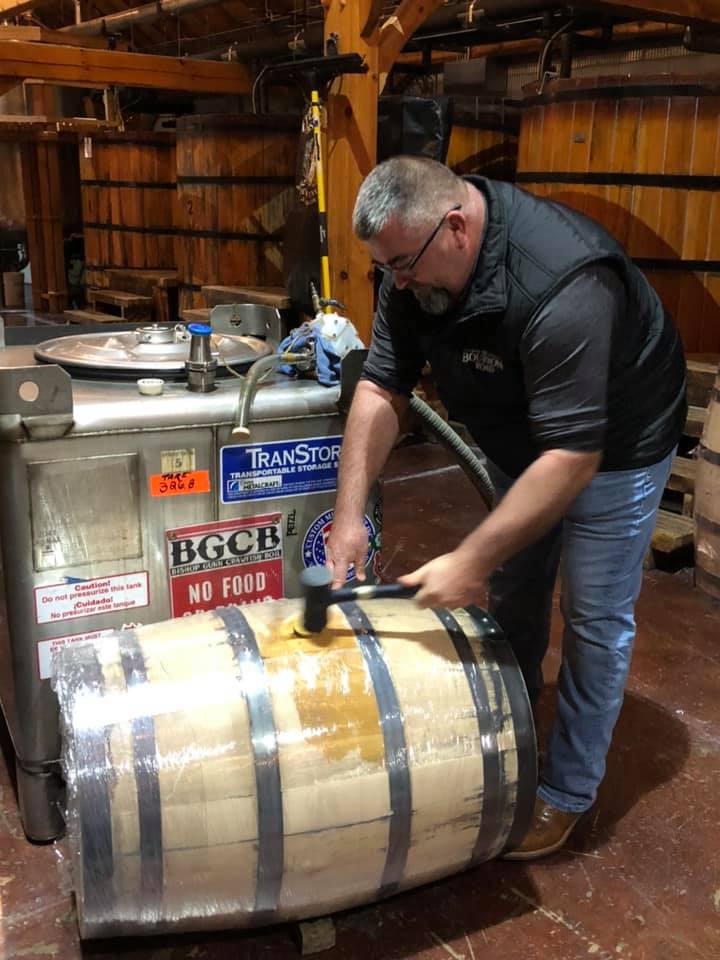 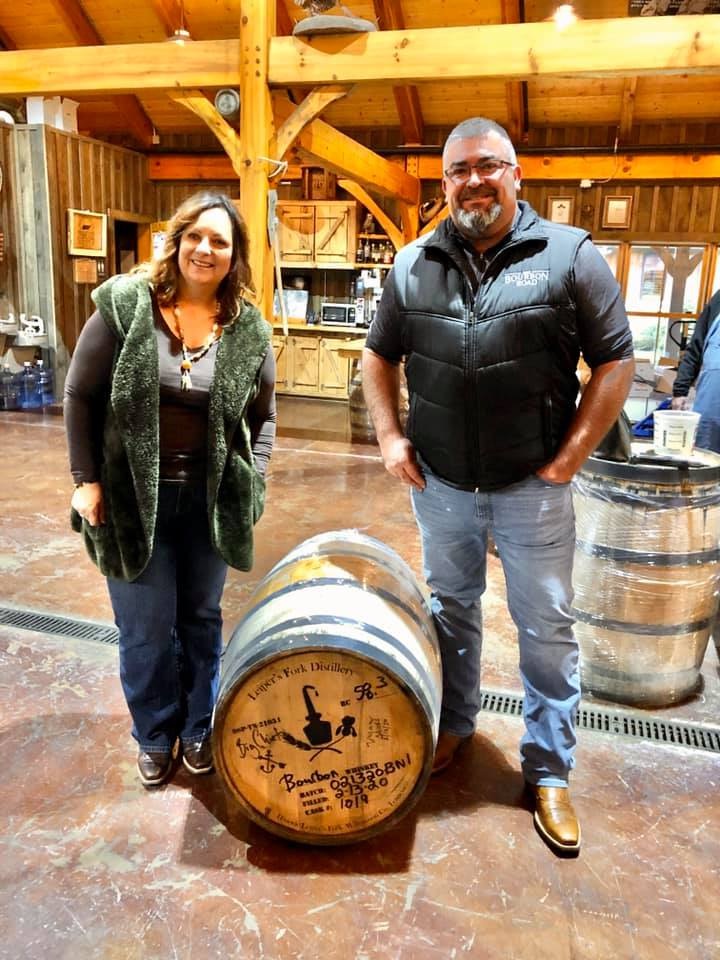