It was another busy week for The Bourbon Road. Jim left for vacation in Colorado and I headed to the Kentucky State BBQ Festival in Danville, Kentucky.

Jim went west hunting for relaxation and to visit family. He and his wife Melody managed to hit three distilleries, a beer festival, hike through the Garden of the Gods and even visit the summit of Pikes Peak. They had a great time at 291 Distillery, the Breckenridge Distillery and the new 1350 Distillery. The 1350 Distillery even opened up just so Jim could pick up a bottle of their Guardian Bourbon for an Old Coast Guard Chief. Jim must have looked like a bootlegger coming back home to Kentucky with several bottles of delicious bourbon.

While Jim was enjoying Colorado, I setup for The Kentucky BBQ Festival at Wilderness Trail Distillery, ready to hunt for the next big story. The day did not disappoint.

Both Wilderness Trail and Four Roses were on site with their amazing bourbon products. Several big name BBQ competitors were serving up mouthwatering beef, pork and chicken, all smoked to perfection. Great music played in the background as my wife Vivian and I walked the festival and talked with some great people.

Early on, we interviewed well known bourbon authors Steve Coomes and Susan Reigler who are both contributing writers for Bourbon+ magazine. Carey from Peg Leg Porker BBQ/Bourbon and Erin from Ubon’s BBQ took time to tell of us about their companies and what they brought for the festival. We even had a chance to chat with craft vendors Charming Designs and Fox Run Beer Cheese.

It was great to have a few minutes with fellow podcaster Haley Perros from Kentucky Music Preview who also works for Wilderness Trail Distillery in Account Distribution Management. She took time out of her very busy day to chat about her podcast as well as her role at Wilderness Trail. We were all enjoying a beautiful Kentucky day.

As if the day wasn’t going great already, we were lucky enough to sit down with celebrity Pitmaster Big Moe Cason from the hit TLC show BBQ Pitmasters. I’m a big guy, so I speak from experience when I say big guys usually come with giant personalities. Big Moe has just that.

Moe led us to the back of his BBQ trailer, “Big Blue” where he had several BBQ pits pouring out smoke like a locomotive, all loaded down with scrumptious ribs and brisket. As sweat rolled down his cheeks, smoking his giant cigar and with a big grin, he checks his meat to ensure it is tender and juicy.

Knowing the pit is under control, he invites us inside “Big Blue” just like a couple of old friends. Big Moe straddles a YETI Tundra 350 cooler as only a big man could do, still puffing on his cigar and offers us a drink from his private bourbon stash. With no glasses and no fuss, he pulls out a handle of Weller Special Reserve and takes a swig.

As we pass around the bottle of Weller, Big Moe tells how he grew up in Des Moines, Iowa and watched his grandmother Margaret and his uncles cook BBQ for their entire family. You can almost feel his passion as he recalls how he learned his craft and the fond memories of his childhood. Big Moe, like Jim and I, is also a Veteran who served his country proudly. He was on the battleship USS Missouri (Big Mo) while in the Navy. This famous ship would teach him valuable life lessons, just as the military does for most veterans. When Big Moe left the Navy he went back home and worked for the city at the Water Treatment facility where he would stay for 24 years using those skills he had learned in the Navy.

Big Moe began to hone his skills and eventually became a true Pitmaster. He relied heavily on the lessons and authentic ingredients passed down to him from his grandmother. As a result, he has competed in over 260 BBQ competitions since 2006 and earned the right to become a celebrity judge on TLC’s BBQ Pitmasters.

He told us about his big break when he signed a deal with Academy Sports to provide his award winning rubs and spices for their 290 locations. This allowed him to retire from the City of De Moines, Iowa and become a full time BBQ Competitor and Judge. Now he travels the world delivering some of the best BBQ on earth. He travels with his family in tow, continuing a tradition and passing on his craft.

What an amazing week for both Jim and I. We invite you to grab a bottle of your favorite bourbon, sit back and listen to our latest episode. Enjoy the ride as Big Moe and the rest of our guests take us down The Bourbon Road on another adventure with “Mountains, BBQ and Bourbon”. 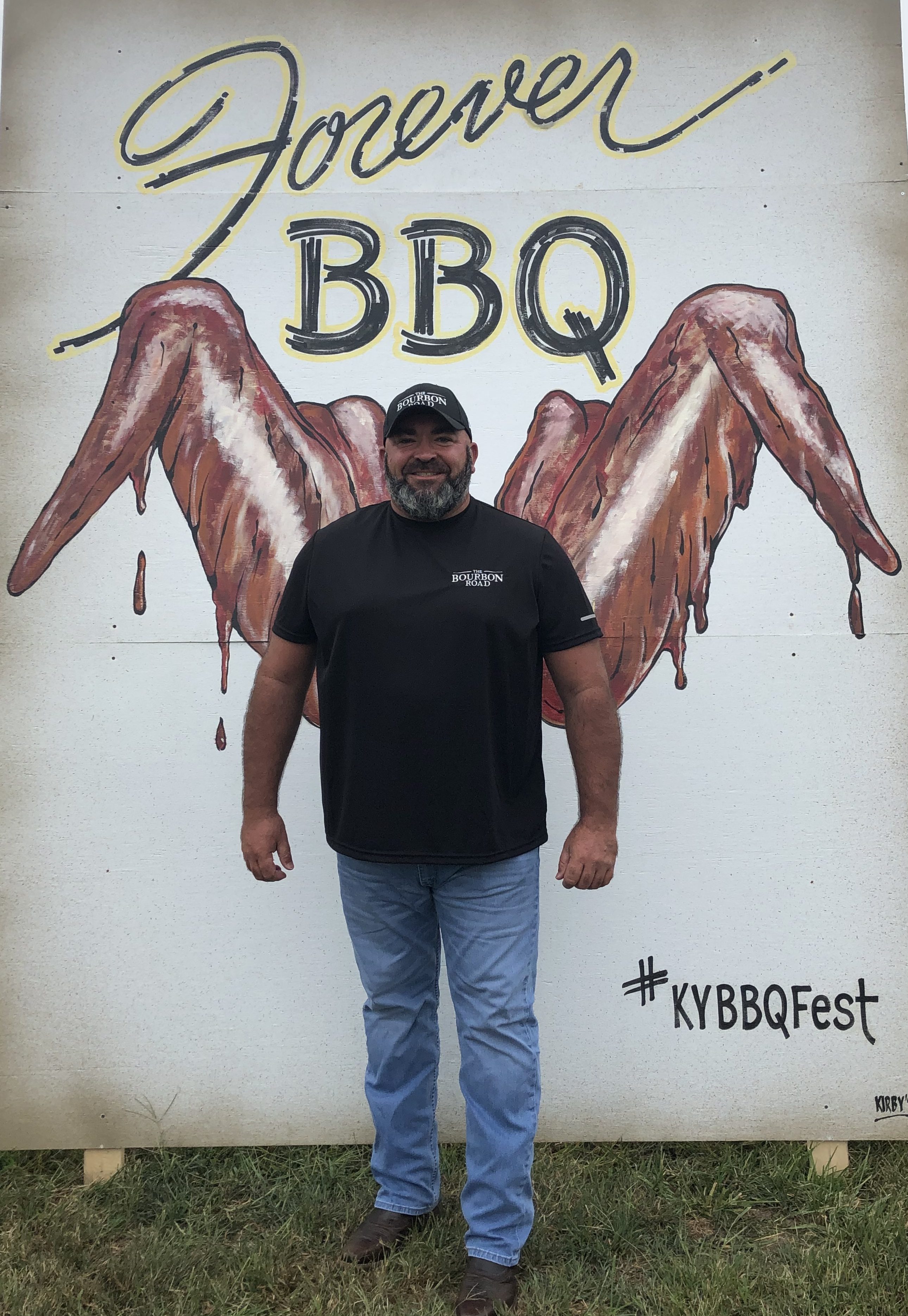 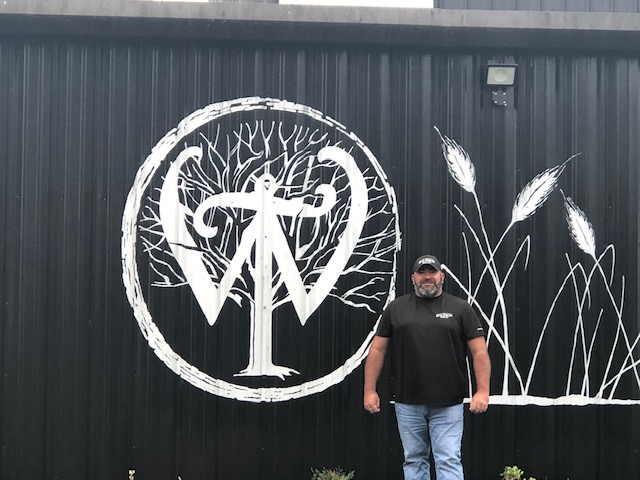 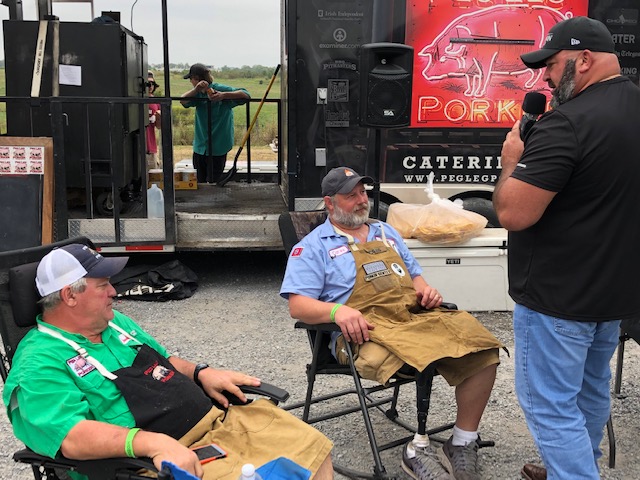 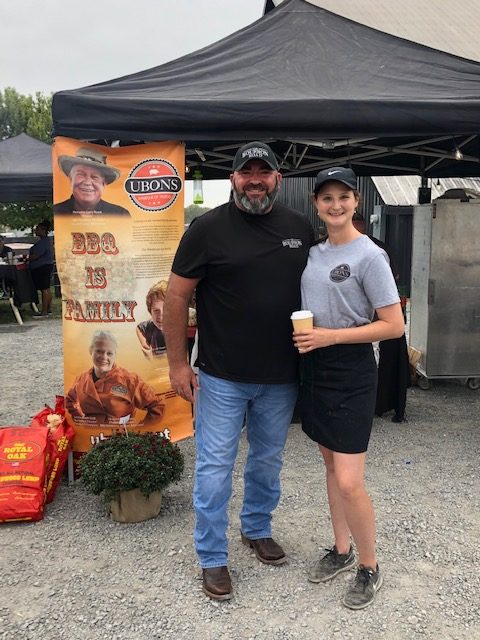 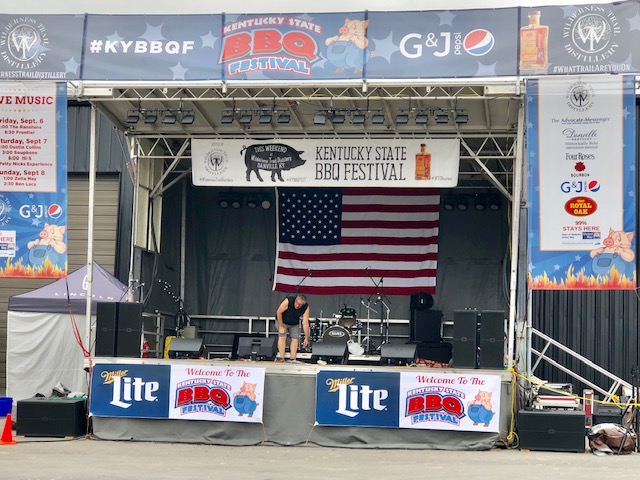 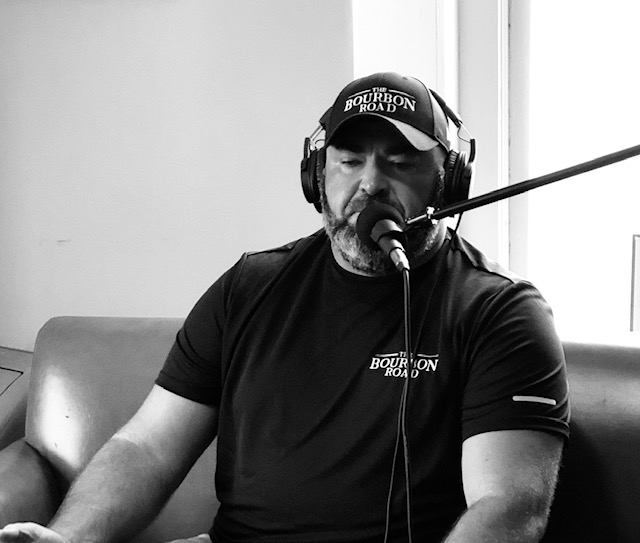 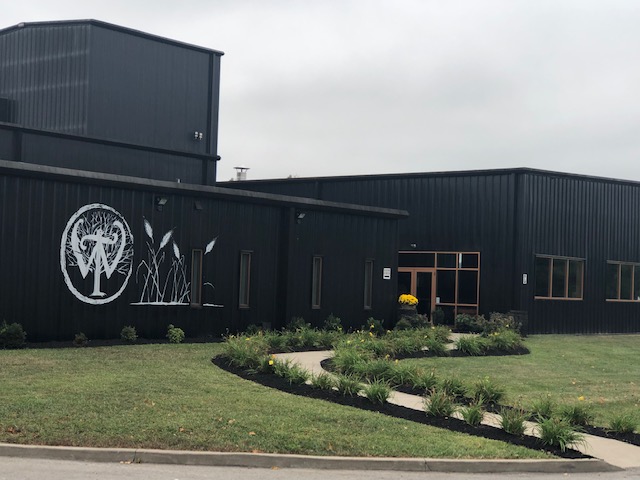 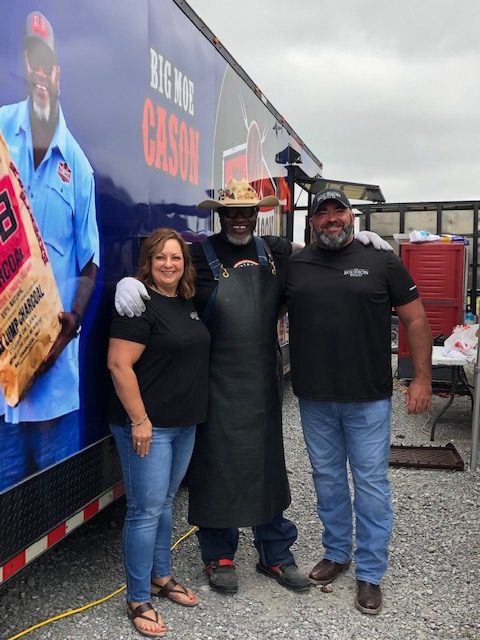 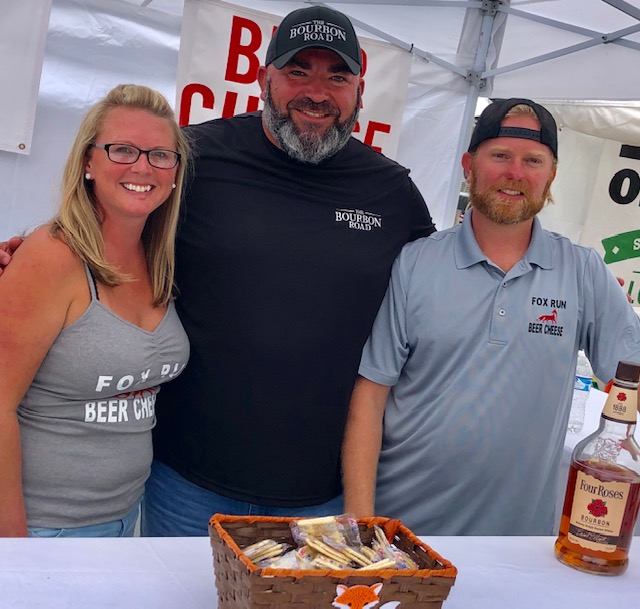 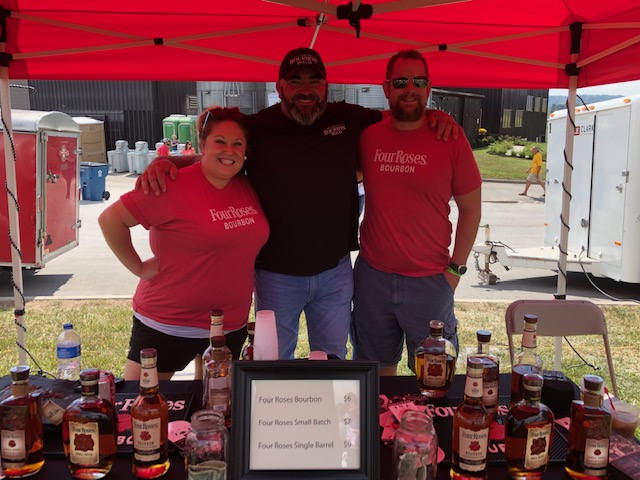 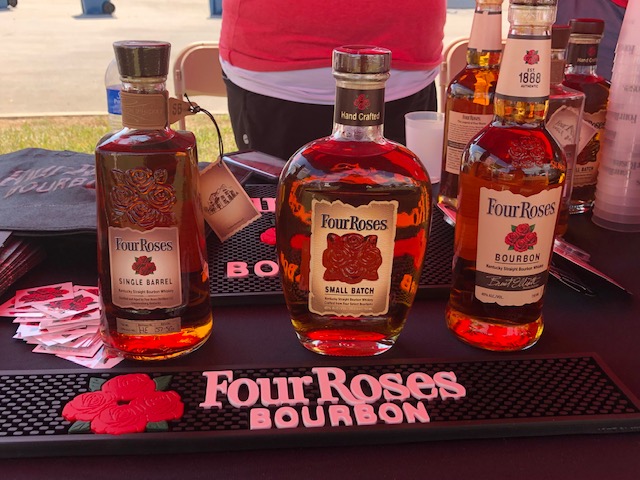 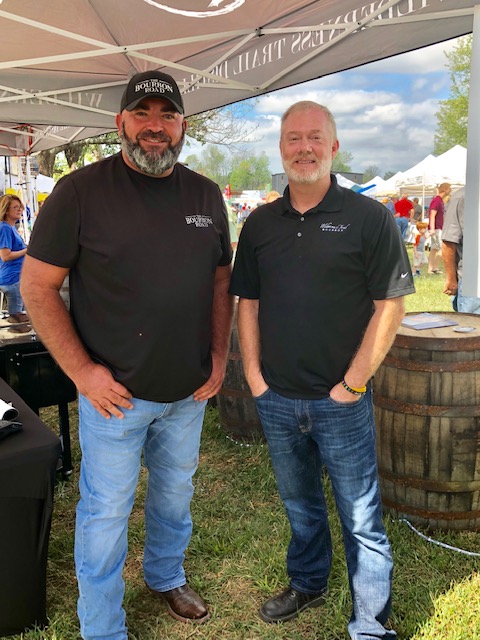 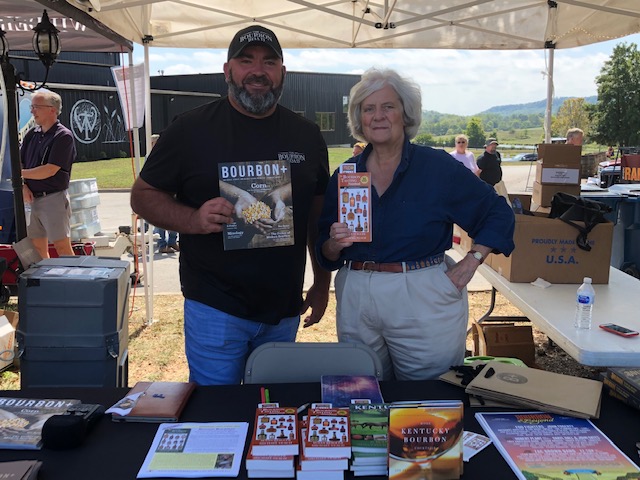 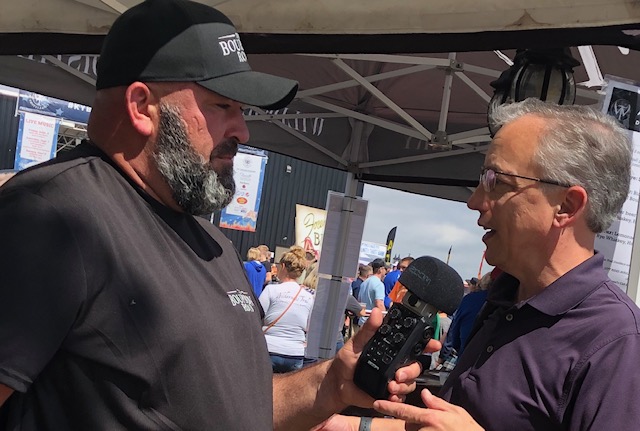 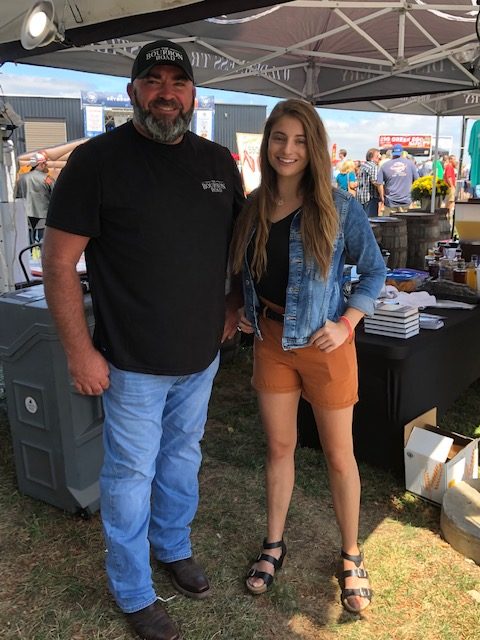 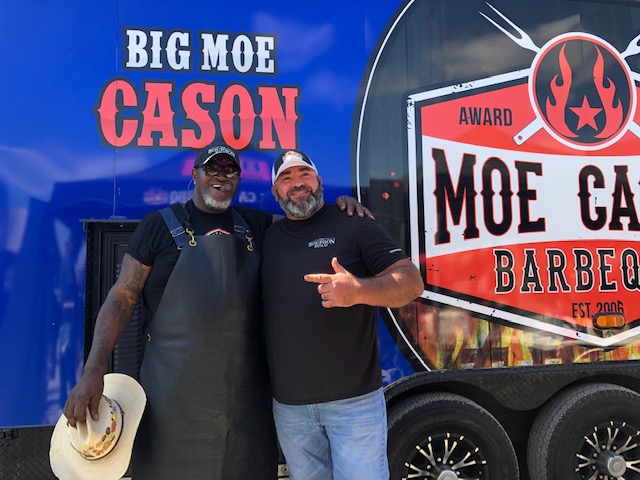 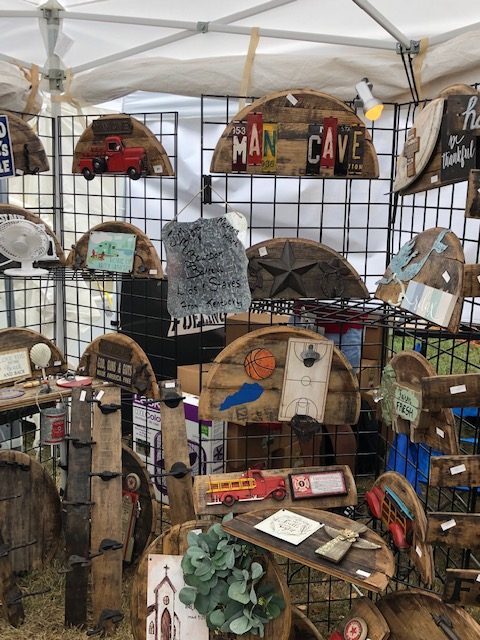 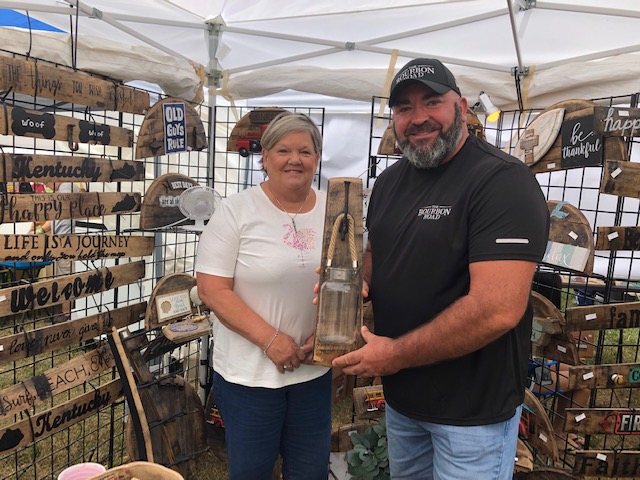 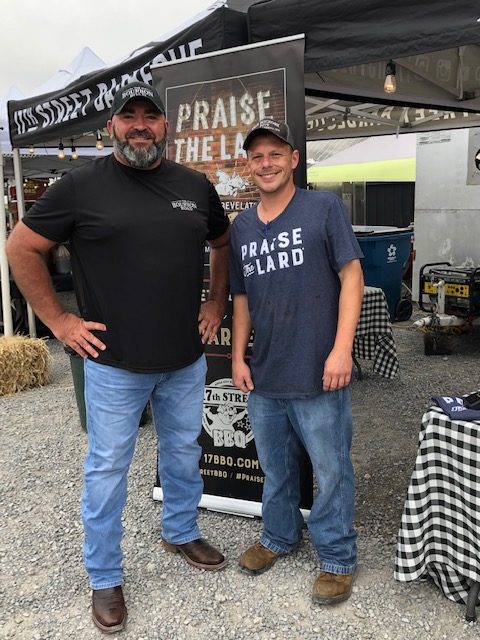 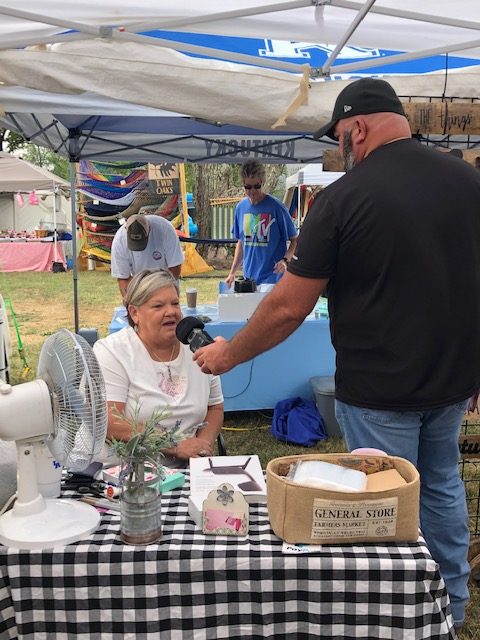