Everyone once in a while Jim and I get to take a side road away from Bourbon and my trip to Virginia gave me a chance to take another trip down The Moonshine Road. Four hours west of the Hampton Road’s area where I was visiting my in-laws to the foothills of the Blue Ridge Mountains of Virginia is Climax Virginia. Climax is the home of Tim Smith – Original Discovery Channel Moonshiner from the Discovery Channel’s Moonshiners show. This week I had the opportunity to set down with him and try all of his Climax products.

On the trip out to see him I got to thinking if other counties had moonshines. I knew of Absinthe that had been banned in Europe and the US as it was blamed for its alleged harmful addictive psychoactive drug and hallucinogen but people still managed to distill it in illegal stills. In Brazil there is a long tradition of home distilling especially in rural areas just like where I was headed in Virginia. There they make Cachaça and tend to be of good quality and are prized by collectors.

In the Balkans Bosnia they have Rakia that is made of various fruits. Each fruit has its own quality. The most common fruit for producing “Rakia” is plum, because of its high percent of fruit sugar which should be better than industrial sugar, since the final product should contain no methanol. This homemade moonshine is typically 100 proof and are sometimes mixed with other ingredients, such as herbs, honey, sour cherries and walnuts, after distillation.

In Denmark, moonshine is referred to as hjemmebrændt. Don’t think I will be saying that on the podcast. In the Dominican Republic, moonshine is called cleren in the towns near the border with Haiti and pitrinche in the eastern towns. It is made from sugar or fermented sugar cane. While serving in the Army and while deployed to Haiti with the United Nations I actually had the chance to try cleren when taking relief supplies to villagers on the Dominican boarder.

The Russian name for any homemade distilled alcoholic beverage is samogon, meaning “self-distilled”, literally “self-ran”.  Historically, it was made from malted grain and was similar to whisky but this method is relatively rare these days due to increased availability of more convenient base ingredients, such as table sugar, which modern samogon is most often made from. Other common ingredients include beets, potatoes, bread, or various fruit and is one of the most popular alcoholic beverages in the country. It directly competes with vodka, which is more expensive, but contains fewer impurities.

A 2002 study found that, among rural households in central Russia, samogon was the most common alcoholic beverage, its per capita consumption exceeding the consumption of vodka 4.8 to 1. That a pretty neat fact. Just imagine if this was made in America? Arrack is a distilled alcoholic drink typically produced in the India , Sri Lanka and Southeast Asia, made from the fermented sap of coconut flowers or sugarcane, and also with rice or fruit depending upon the country of origin. It has hints of Cognac and rum character and a wealth of delicate floral notes. I could go on and on as I was surprised at how many countries have their own moonshine.

We as Americans only have our moonshine because the government tried to tax poor Scottish and Irish immigrants and the same goes for most countries.  Moonshine can in any part of the world can be extremely dangerous as Tim Smith points out in this episode. There are countless news articles of people dying from methanol toxicity. The incidence of impure moonshine has been documented to significantly increase the risk of renal disease among those who regularly consume it, primarily from increased lead content. So be warned before consuming any illegal spirits, it could kill you if you’re not very careful to ensure its quality and there is no for sure way of doing that.

So with that grab a glass, maybe some moonshine if you have some of the good stuff as you listen to me take a trip down The Bourbon Road to the foothills of the Blue Ridge Mountains as I visit with the legendary moonshiner Tim Smith from Discovery Channel’s Moonshiners. 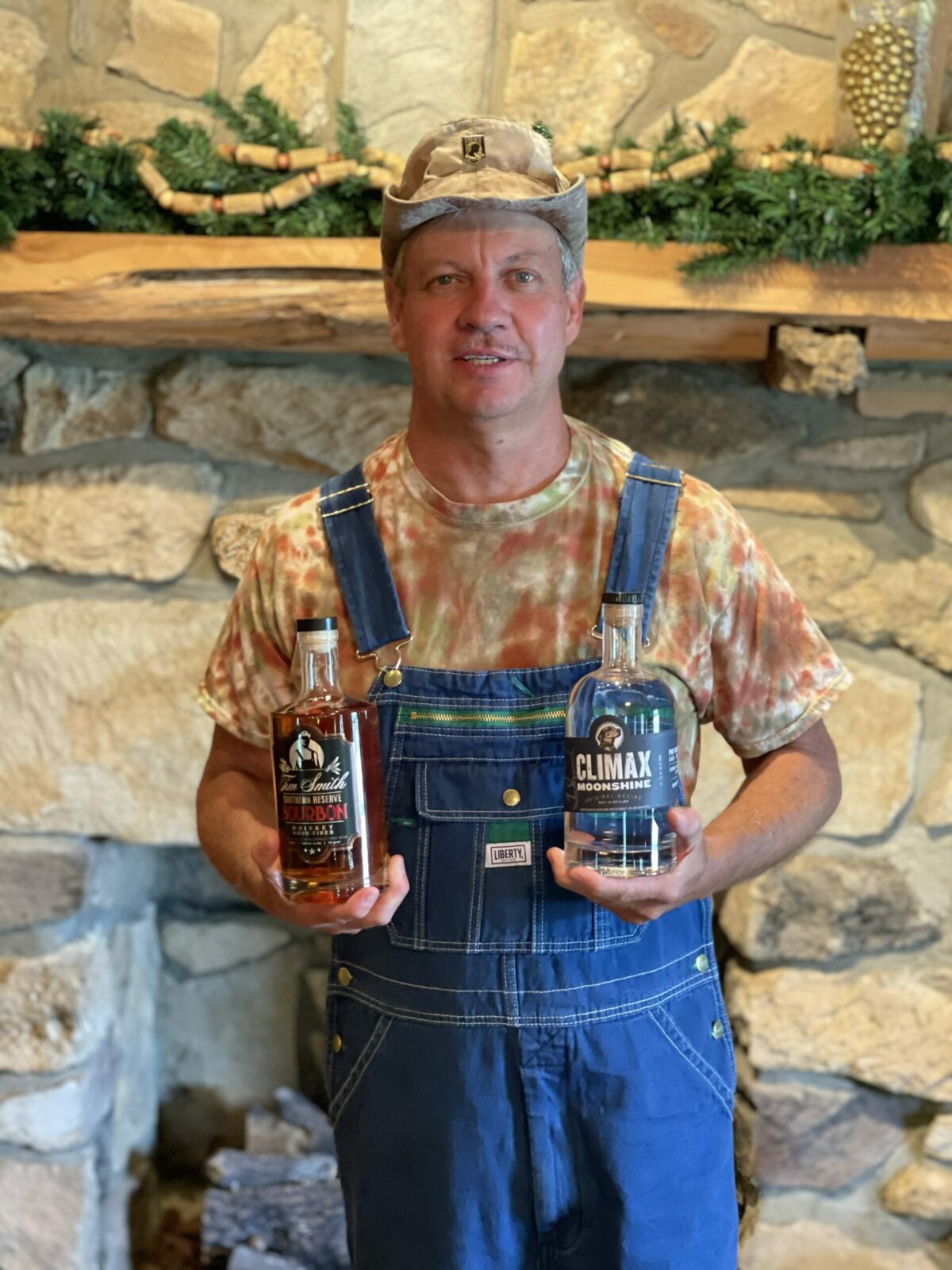 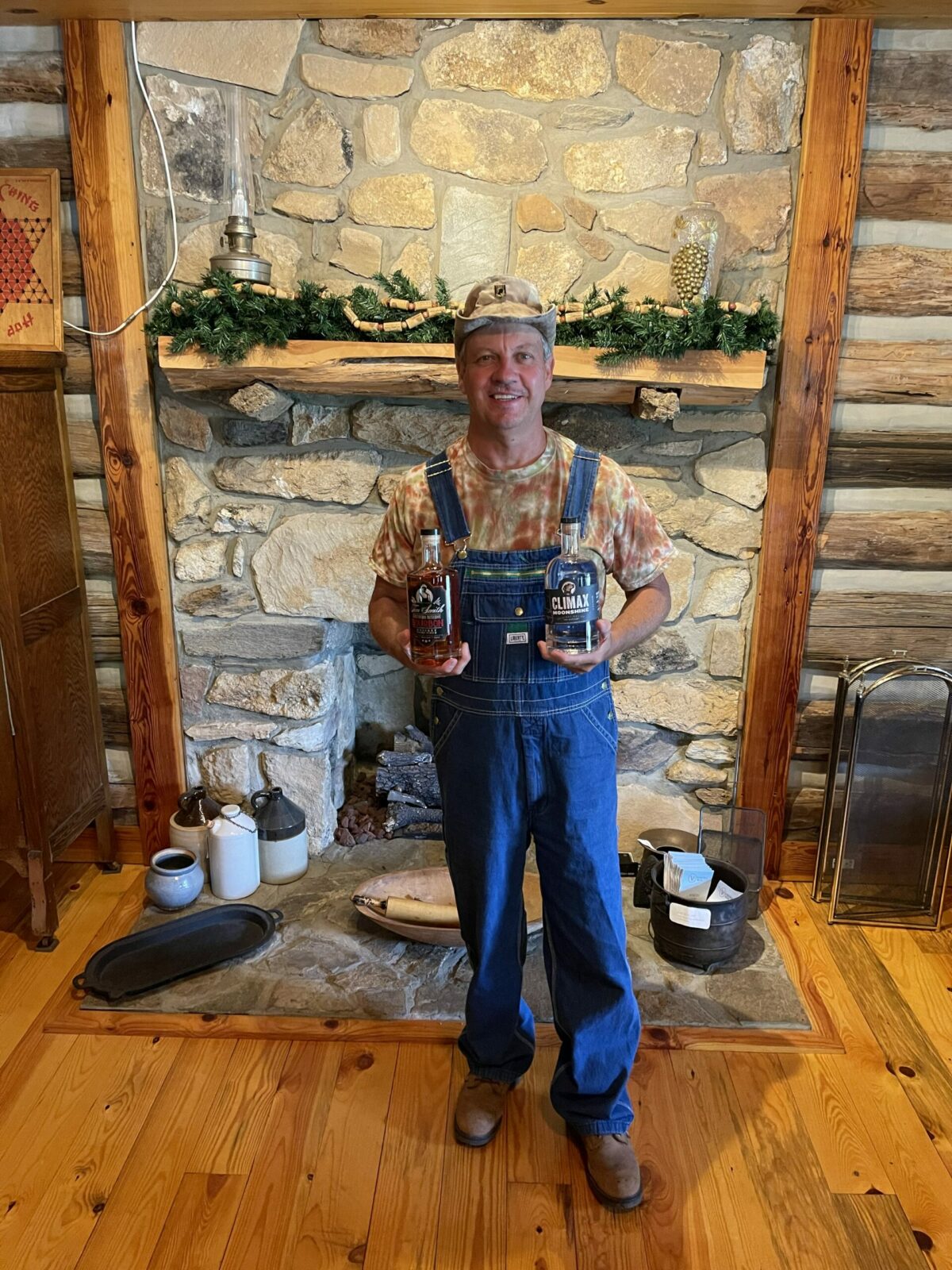 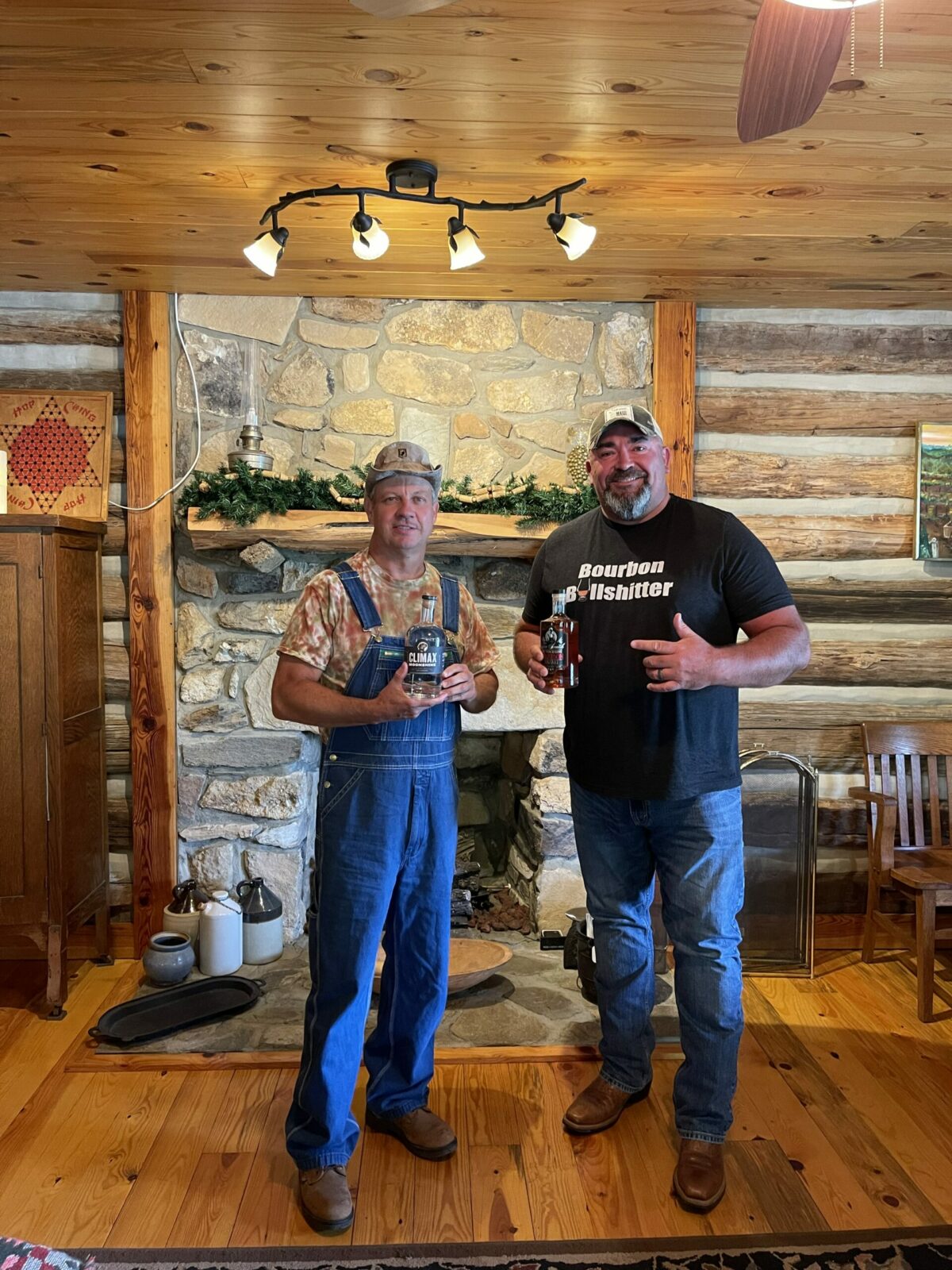