This week Jim and I decided to sit down and just chew the fat a little. In front of my fireplace with Woodrow our yellow lab laying down between us. I set out 4 expressions of Weller Bourbon. While I don’t own the Weller CYPB expression, I do have bottles of Weller Special Reserve, Weller Antique, Weller Full Proof (Store Pick) and a Weller 12 year.

I had already had a couple of sips before Jim arrived while getting the fire rolling, The Kentucky hug was already consuming the moment when he walked in the door. Now let us talk about Weller, and how it has become one of the most respected brands on the market today.

In 1825, an American Bourbon legend was born, William Larue Weller, the grandson of German immigrants that traveled by flatboat in 1794 and settled in Bardstown Kentucky in 1800. His grandfather was a small distiller like many other farmers of the time.  William would take his destiny into his own hands and build a name for himself by using the families’ whiskey making expertise as his foothold.

In 1840, Weller moved to Louisville, but left shortly after to serve in the Army and to fight in the Mexican-American War from 1846-1848 as part of the Louisville Brigade. After the war, he returned to Louisville where he would establish a trading company on Jefferson Street with his brother Charles, selling their own label called William Larue Weller & Brother.

In 1849, Weller switched the second grain in his bourbon mash bill from rye to wheat, thus inventing wheated bourbon, producing a much richer and smoother flavor. At the time, many consumers did not trust the distillers or the whiskey they bought. Weller took advantage of this distrust and marketed his product with the slogan, “Honest Whiskey at an Honest Price.”

Wheat is a soft grain that provided his bourbon with a mild, gentle and smooth taste. He spent his lifetime educating consumers about the differences in his bourbon. William Larue Weller wheated bourbon became so popular that he needed to put a green thumbprint on barrels to ensure that customers were receiving the real deal.

What happened to Williams brother you ask? William and Charles both stayed in Louisville when the Civil War began, trying to ensure the success of their young business. While William only wanted to sell to the north, Charles who was intent on selling to both sides was murdered in 1862 while trying to collect on a business debt in Franklin, Tennessee.

In 1893, William made his second truly significant decision (after inventing Wheated Bourbon) in the history of American whiskey, when he hired Julian “Pappy” Van Winkle to work as a sales representative. A few years later, Weller retired, leaving the business to his other brother John and his eldest son, George. Just a few years after retirement, William died in 1899 in Ocala, Florida.

The company merged in 1909 with their former employee Van Winkle’s A. Ph. Stitzel Distillery and formed the Stitzel-Weller Distillery. This famous distillery would produce Weller Bourbon until 1972 when the brand was sold. Since 1999, the Sazerac Company has owned the brand and today it is produced at the Buffalo Trace Distillery in Frankfort, Kentucky.

Now, it may be said that Weller had an influence in Rebel Yell, Makers Mark, Old Fitzgerald, Bernheim Whiskey and the hard to find Pappy Van Winkle. These are some very respectable names in the bourbon world. Listen to the episode as Jim and I discuss, Weller, single barrels, full proof (Cask strength), store picks and Woodrow.

So grab a bottle of Weller Bourbon if you can find it, pour a glass, sit down and sip away as The Bourbon Road enjoys the company of a good dog and a warm fire. 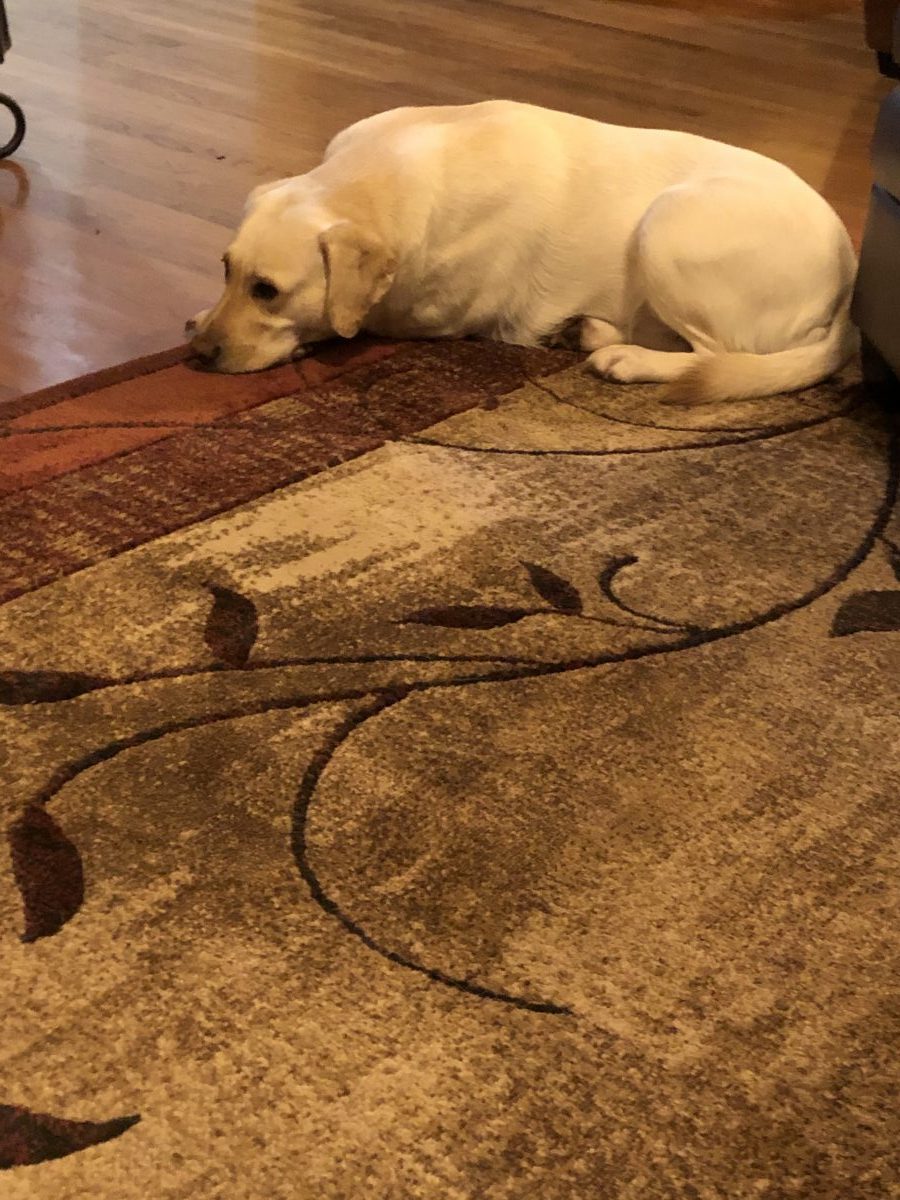 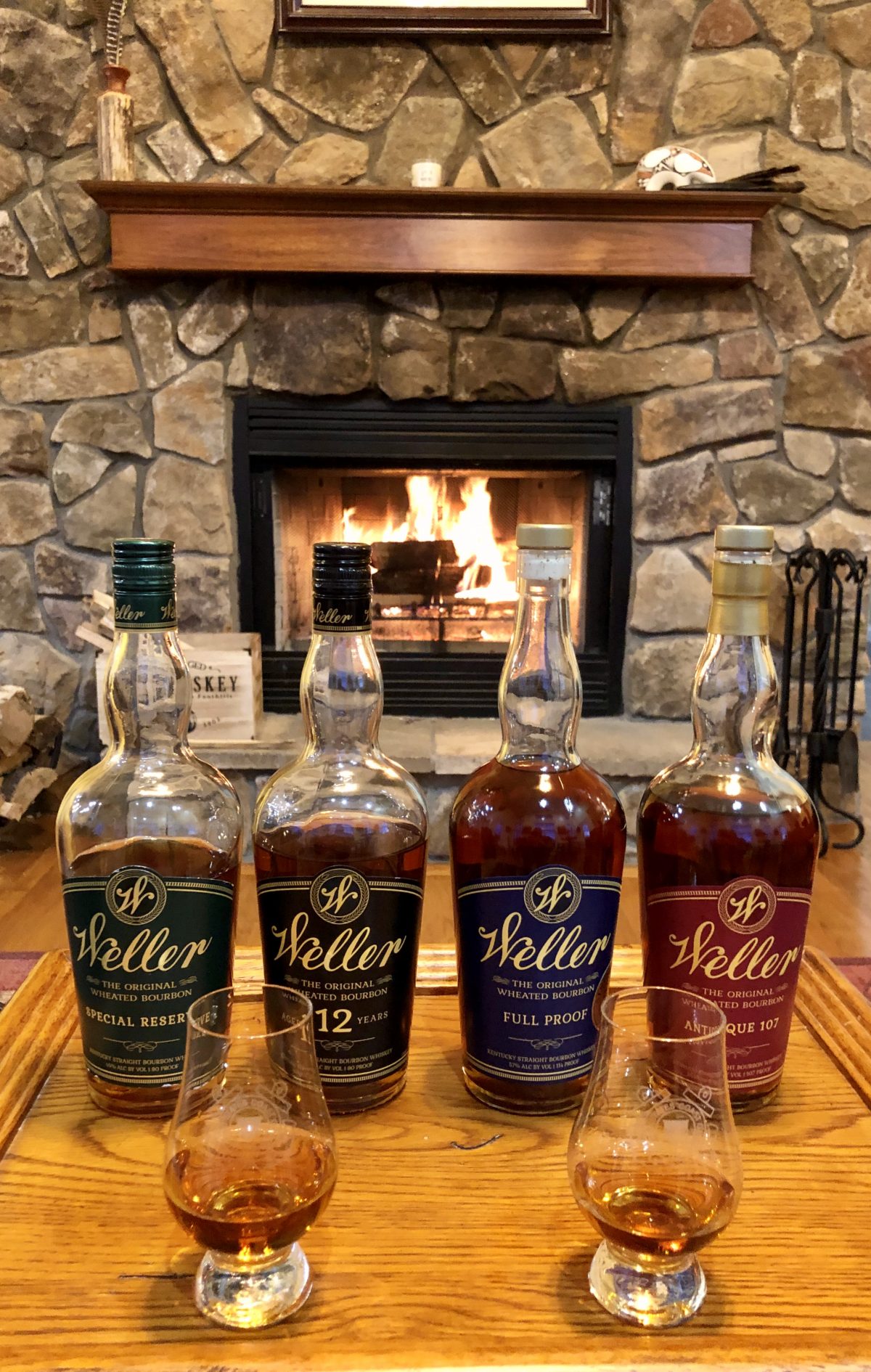 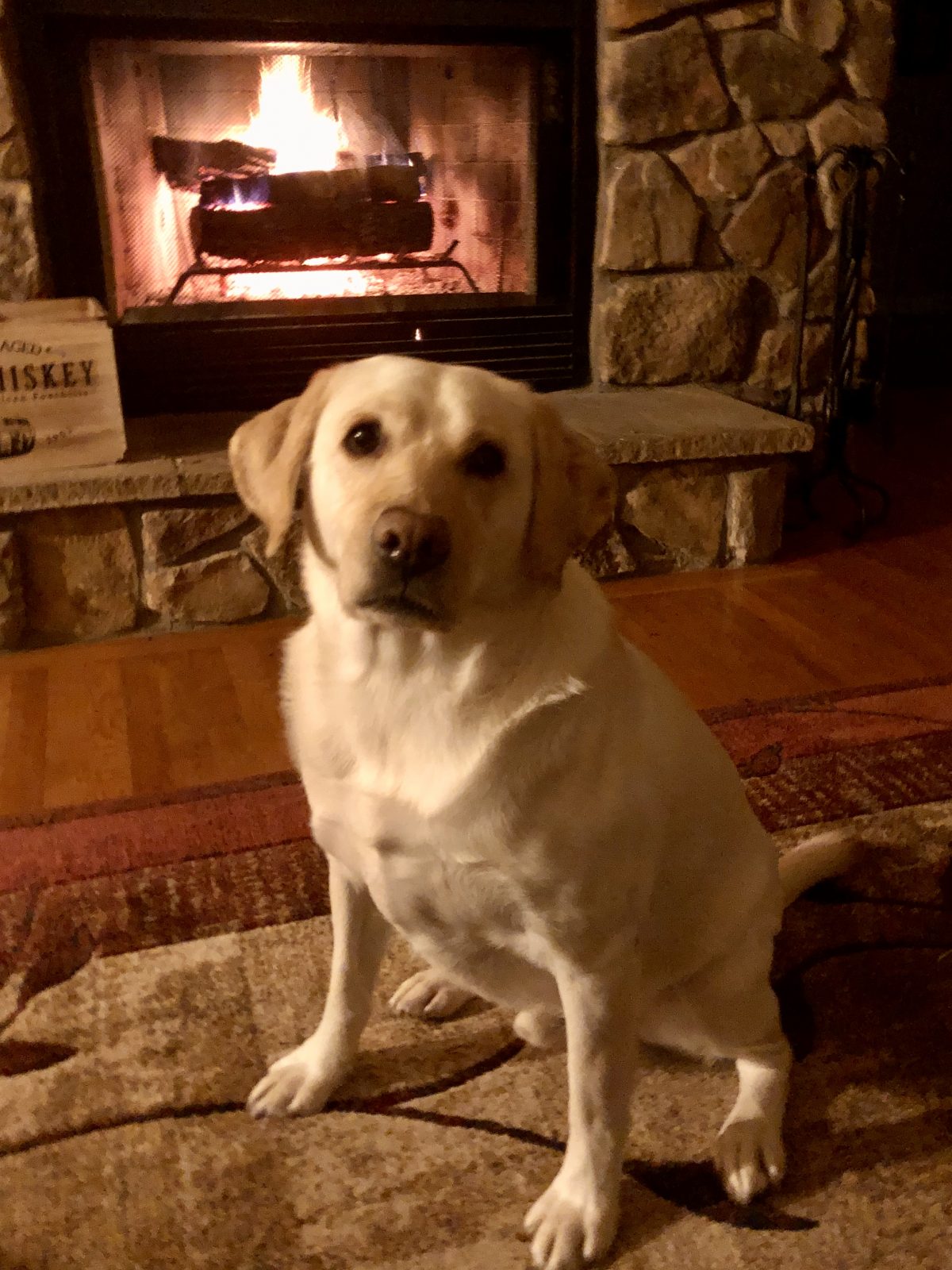