Giving a new meaning to the term Bourbon Flight, Terry Welshans will give you an aerial view you won’t soon forget.

Usually when one thinks of a “bourbon flight” it brings about images of small samples of different brands of bourbon on a custom-made serving board made of a barrel stave with the intent of trying something new. However, in Bardstown, KY Terry Welshans is bringing a whole new meaning to the term “bourbon flight”. What if you could take a bourbon distillery tour in a whole different way… in the air?

Terry, depending on your take, was sort of bootlegger of Wild Turkey during his days in Vietnam and has put his piloting skills to work in a new venture. Bourbon Air Tours is a recent phenom in the distillery tour genre where one can see distilleries old and new from an aerial view. We caught up with Terry at Samuel Field to discuss bourbon and this new view on a “bourbon flight”. 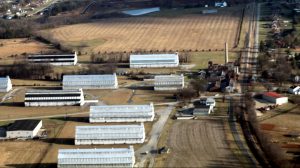 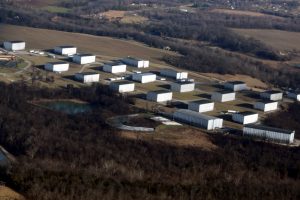 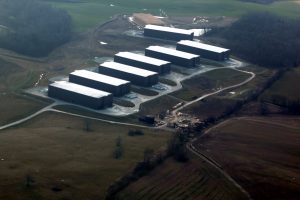 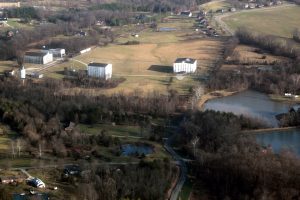 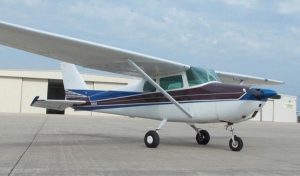 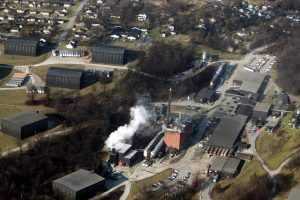 Find out more about Terry and Bourbon Air Tours: http://www.bourbonairtours.com